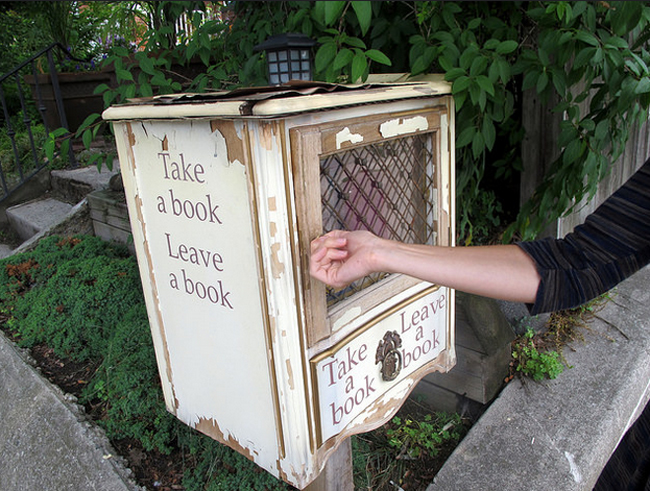 Little Free Libraries have been popping up all over the U.S. – and in other countries as well – since 2009. The movement began in Wisconsin, where Todd Bol built a tiny replica of a schoolhouse and put it on a post in his front yard. The sign on the box read “Free Books,” and anyone passing by was welcome to take a book and leave a book. Above: a library in Toronto. 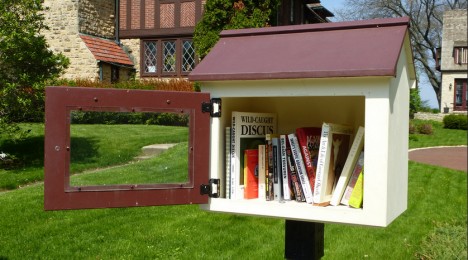 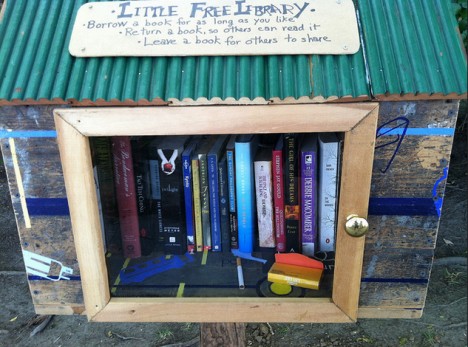 Over the years, the movement grew. The Little Free Library boxes started popping up all over. The original was made from recycled materials, and Bol eventually teamed up with an Amish carpenter to start making the tiny libraries. You can now buy your own Little Free Library or, like a lot of people have done, get creative with your very own design. 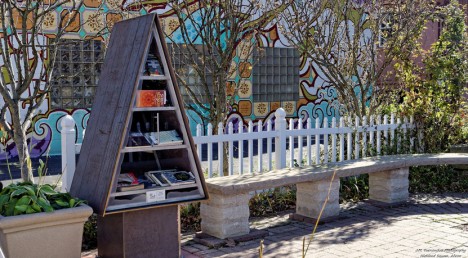 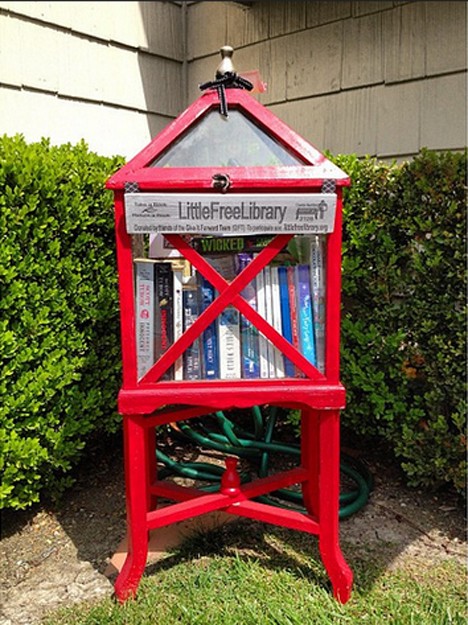 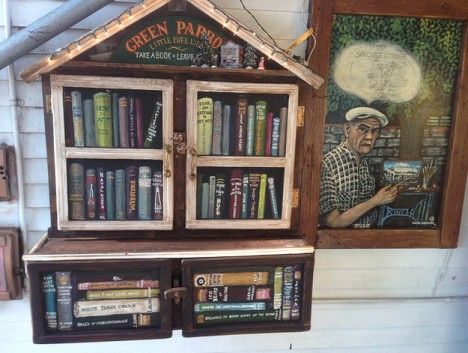 Each official Little Free Library gets its own registration number. In January of 2015, LFL estimated that there were about 25,000 of the tiny lending boxes around the world, with thousands more being built every year. As word of mouth spreads and people get more interested in sharing books with their communities, the libraries continue to pop up everywhere.