Spirits in the Trees of Cambodia 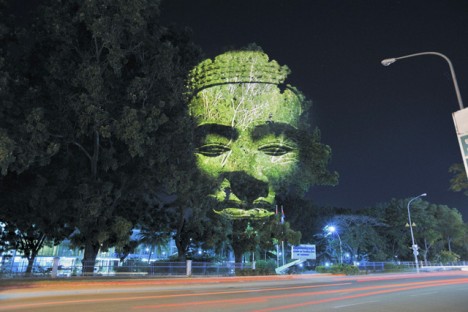 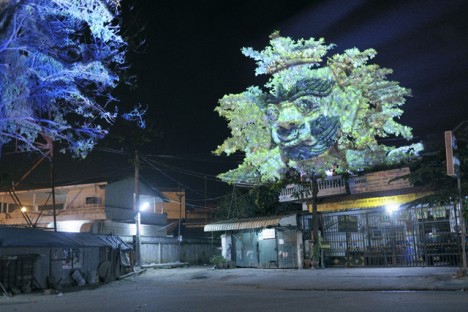 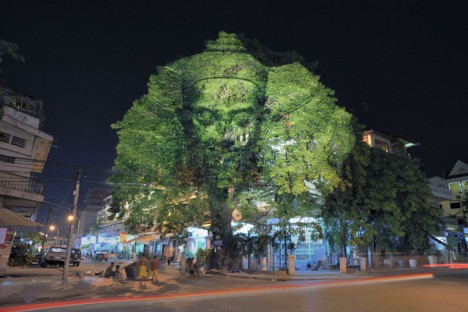 The trees of Cambodia come alive with monstrously-sized deities and mythological creatures in this digital projection work by French artist Clement Briend. “It’s a beautiful surprise when the projected spirits awaken and reveal themselves at night as though they are made of the towering trees themselves,” says the artist. “The photographic light installations echo the spirituality of the few sprouts of nature in the predominately urban landscapes. It is a visual imagining of the divine figures that inhabit the world, as seen through an environmentally aware spiritual eye.” 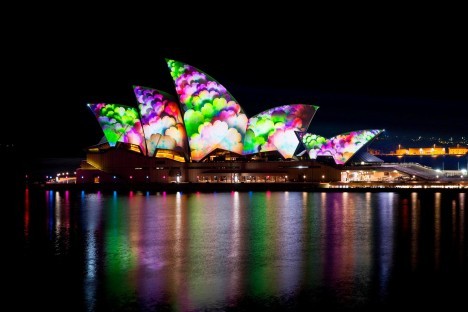 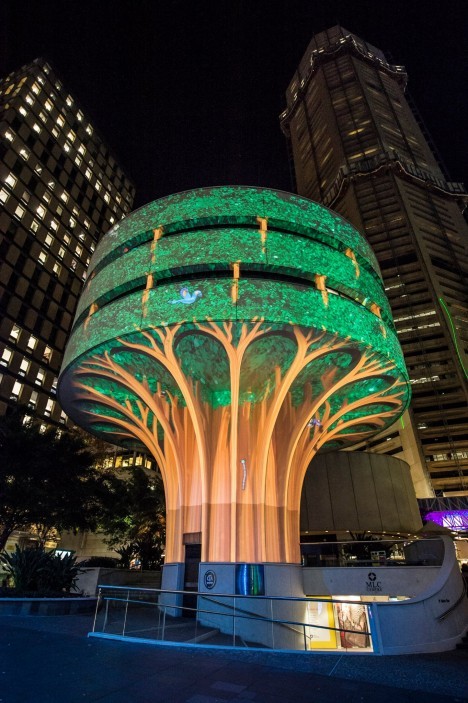 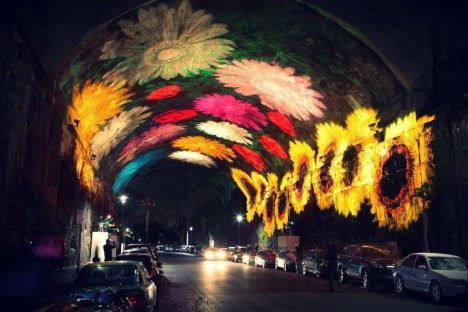 The entire city of Sydney, Australia becomes a canvas for colorful digital imagery, transforming iconic structures like the Sydney Opera Hall. The idea is to bring vivid saturation and nature scenes into the urban environment. “Like the dwellers and vehicles that bring energy and movement into a large city, beetles, bugs, centipedes and birds emerge out of the tree, scurry about their business, and then vanish again into the canopy. A symbiotic ecosystem is created from previously lifeless concrete and glass.”

“Box” is a demonstration of projection-mapping on moving objects, with all content in the video captured in-camera. “Bot & Dolly produced this work to serve as both an artistic statement and technical demonstration. It is the culmination of multiple technologies, including large scale robotics, projection mapping, and software engineering. We believe this methodology has tremendous potential to radically transform theatrical presentations, and define new genres of expression.”

Origami and Projection Mapping Come Together 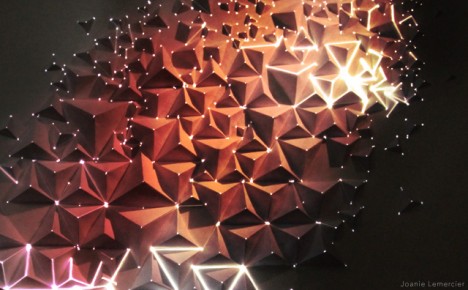 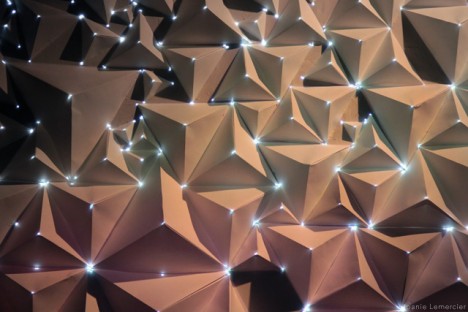 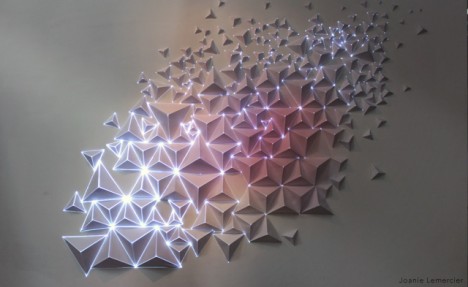 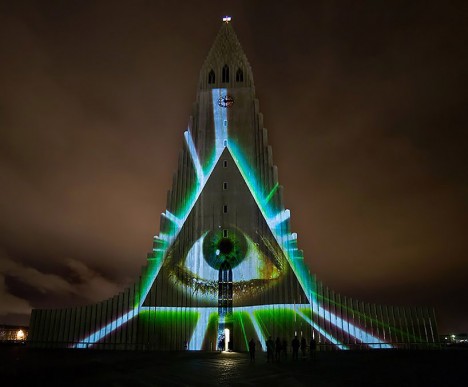 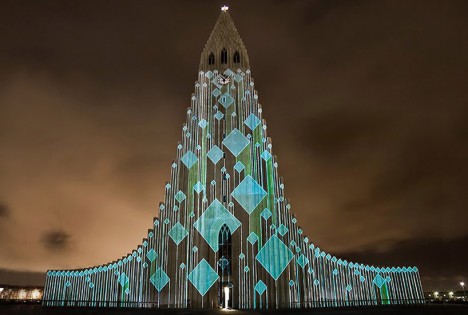 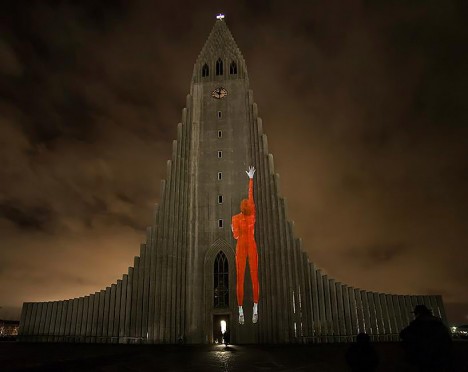 The ‘rafmögnuð náttúra’ project by Marcos Zotes completely transforms Iceland’s large church into dozens of different structures before our eyes for the Reykjavik Winter Lights Festival 2012.