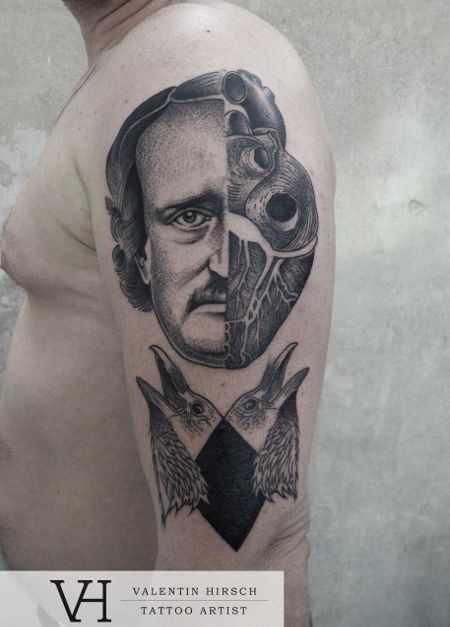 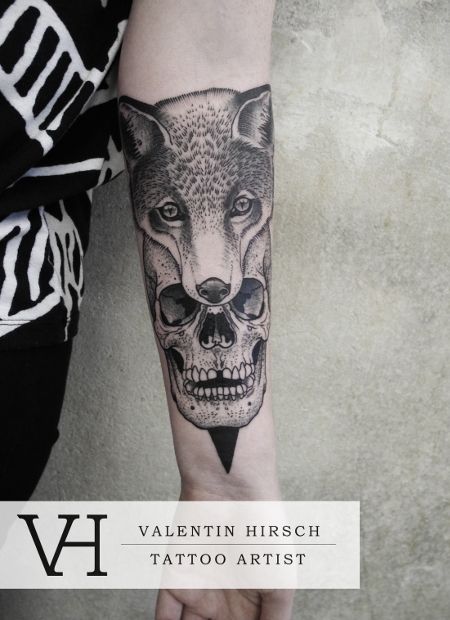 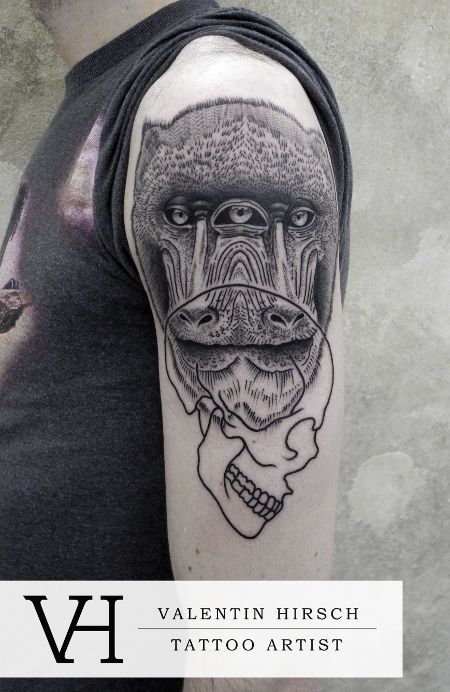 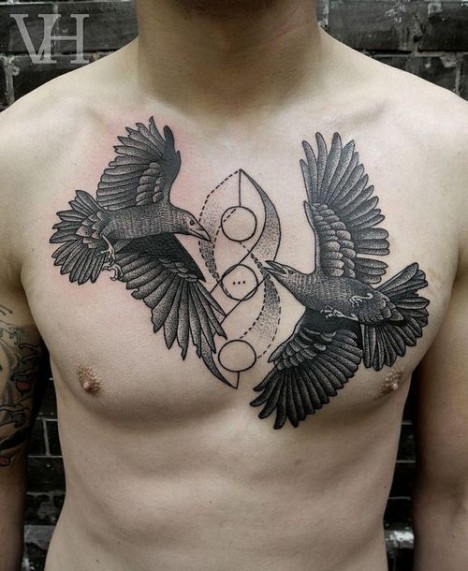 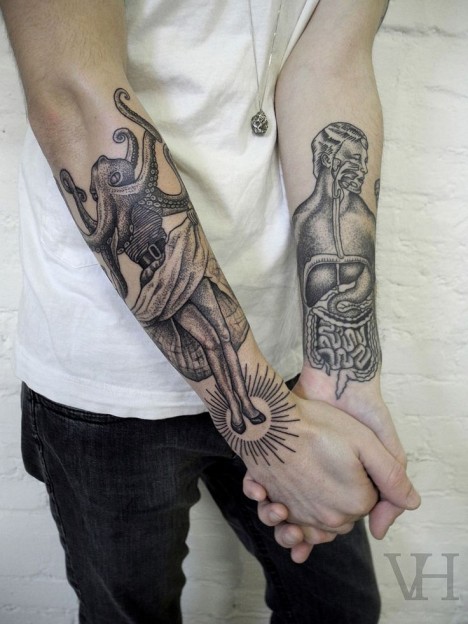 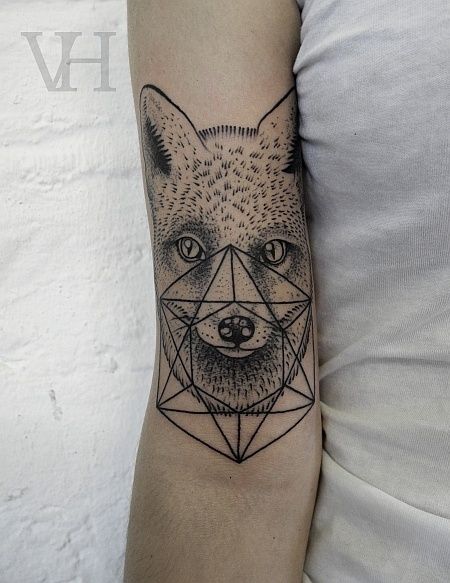 Dreamlike visions of animals blending into each other meld with geometry and human skulls in the portfolio of tattoo artist Valentin Hirsch, who owns his own shop in Berlin. 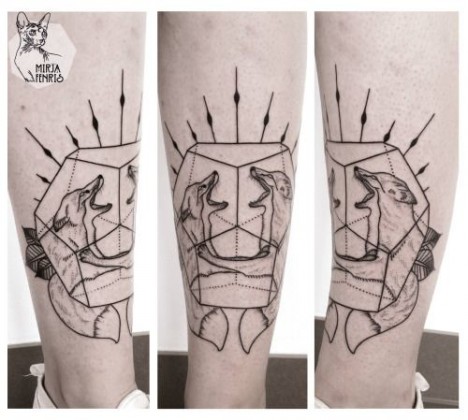 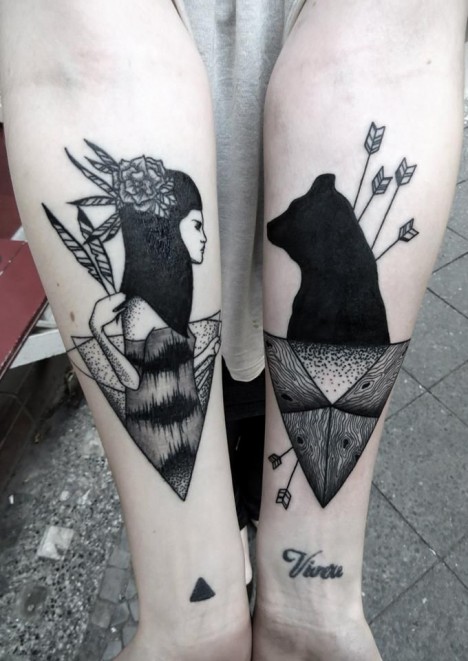 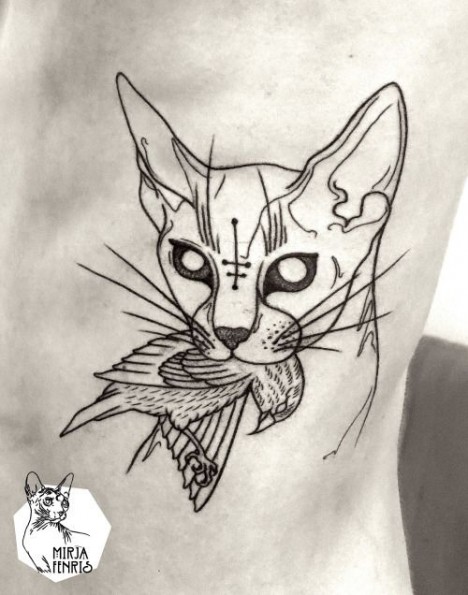 Spare, graphic imagery and lots of lines and silhouettes characterize the work of artist Mirja Fenris, who tattoos out of the Ejsmont & Fenris shop in Berlin. 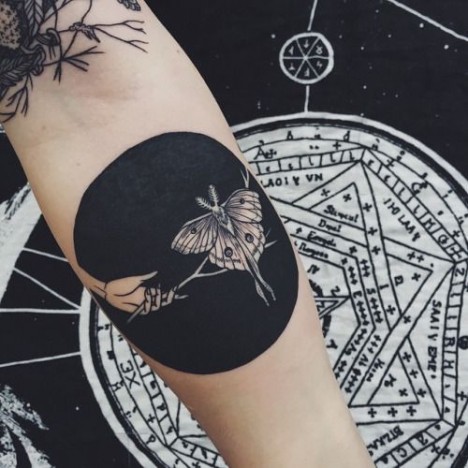 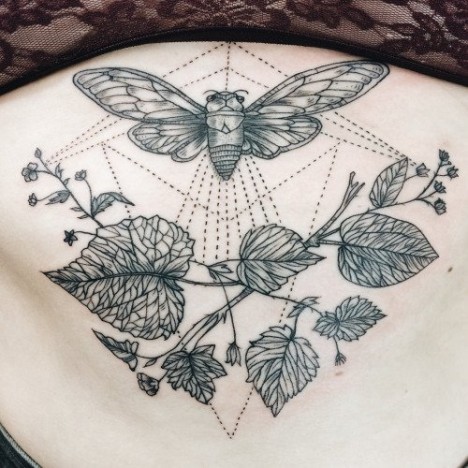 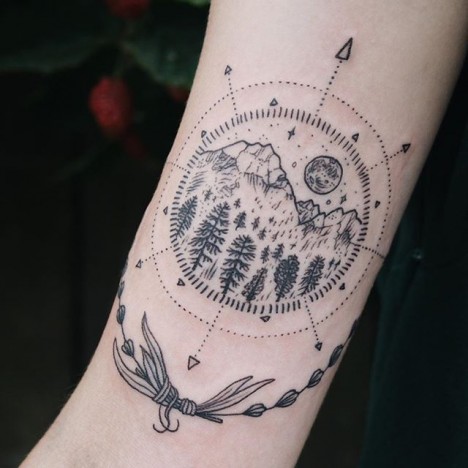 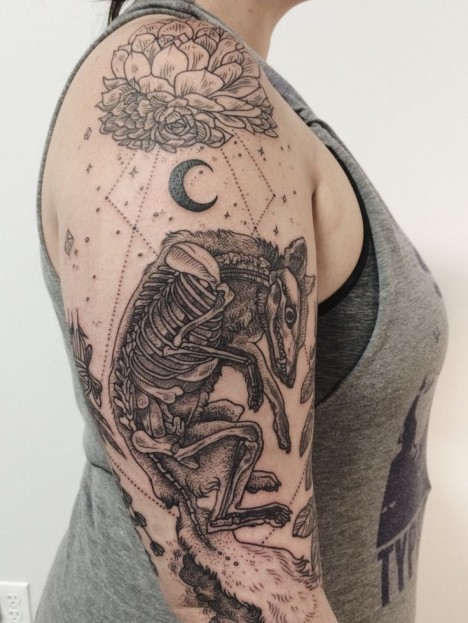 The 24-year-old owner of Tenderfoot Studio in Portland, Oregon, Pony Reinhardt has quickly risen to national renown for her bold yet delicate style, mixing geometric elements with nature scenes. 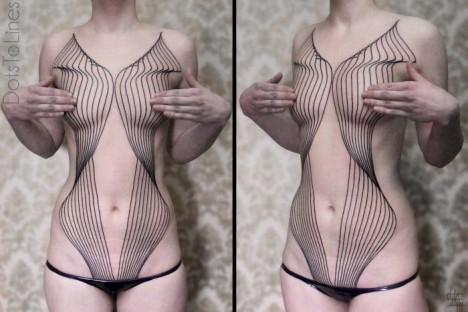 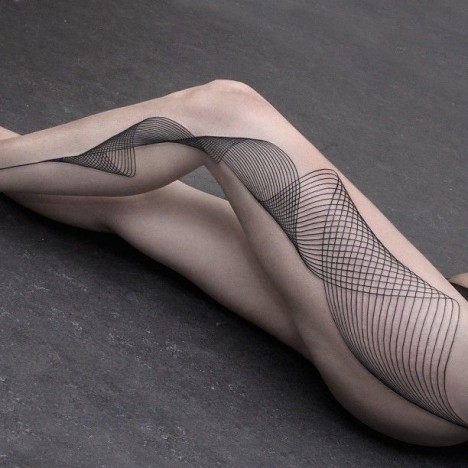 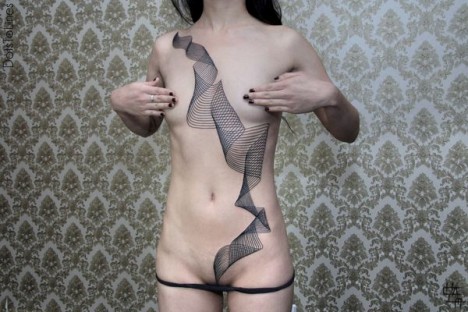 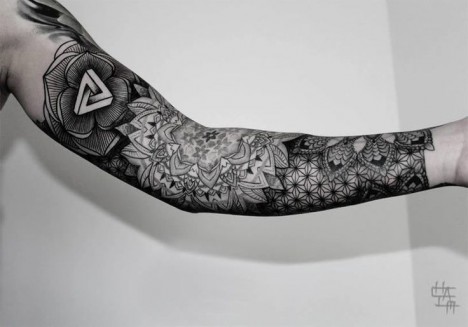 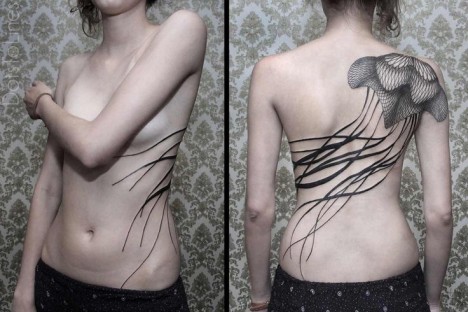 Another standout Berlin artist, Chaim Machlev, covers vast swaths of skin with undulating lines and kaleidoscopic patterns. Keep up to date on his work at Instagram. 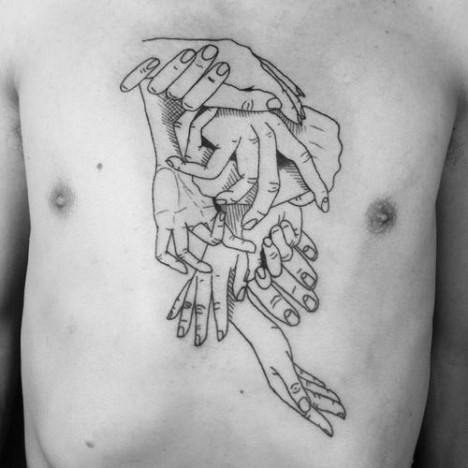 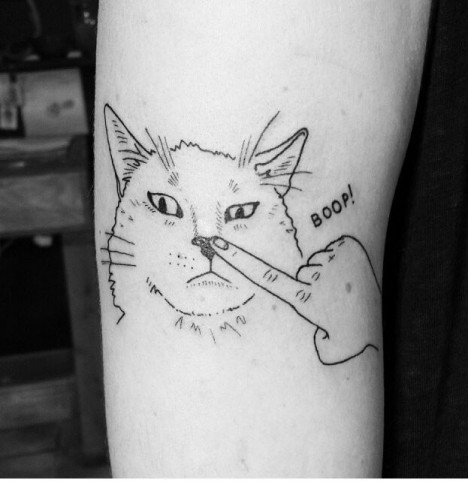 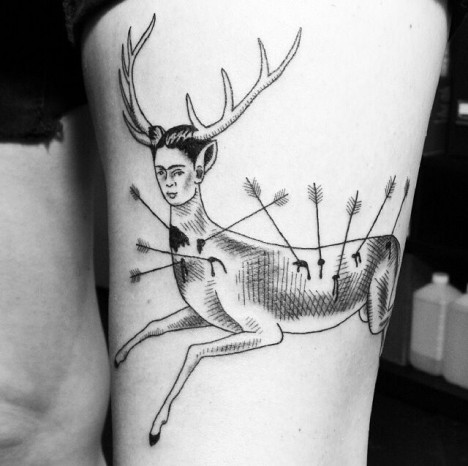 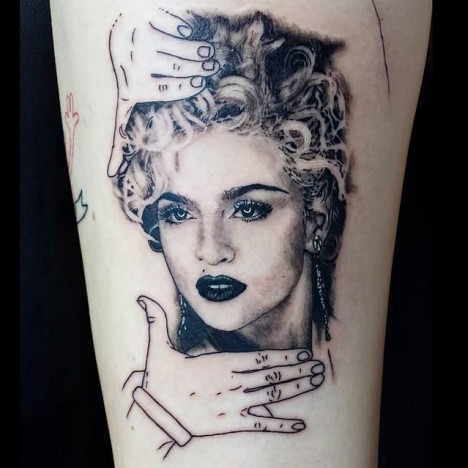 Seattle artist Shannon Perry has a playful illustrative style that’s particularly distinctive when she’s tattooing hands, but she’s also incredible at photorealistic work, like a portrait of Madonna. It’s especially fun when the two are combined. 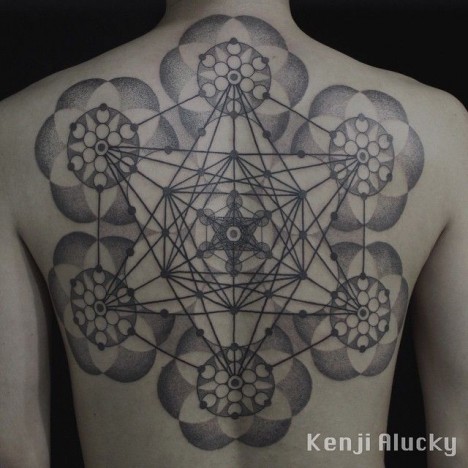 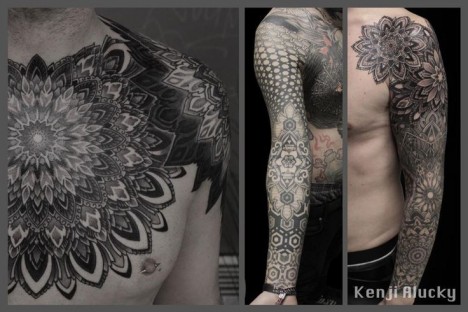 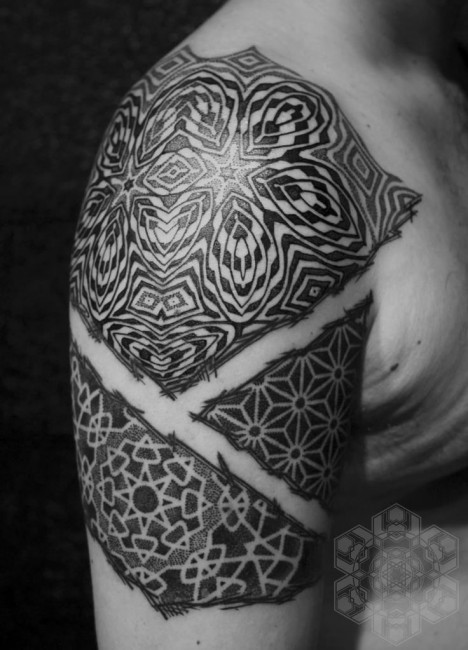 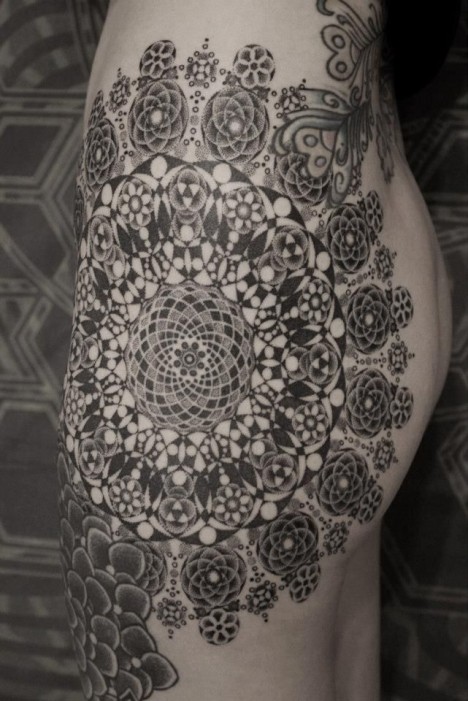 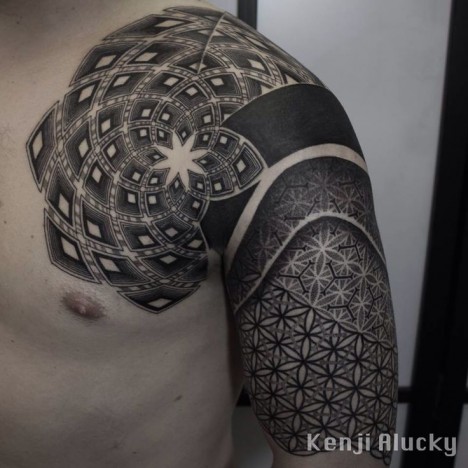 Combining ornate designs with impressive precision, Kenji Alucky has earned his spot among the world’s top tattoo artists. Based in Japan, he frequently tours the world.