File these awesome boat and watercraft designs under ‘things you’ll wish you had access to this summer.’ Who wouldn’t want their very own personal submarine, or a house boat shaped like a UFO? Some of these wild-sounding creations are concepts – like automated, self-piloted cargo ships and yachts shaped like giant illuminated swans – but others are available to rent or purchase right now. 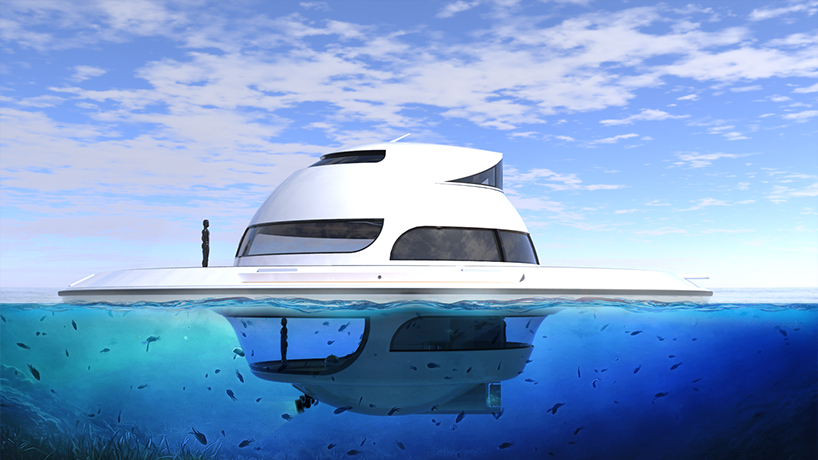 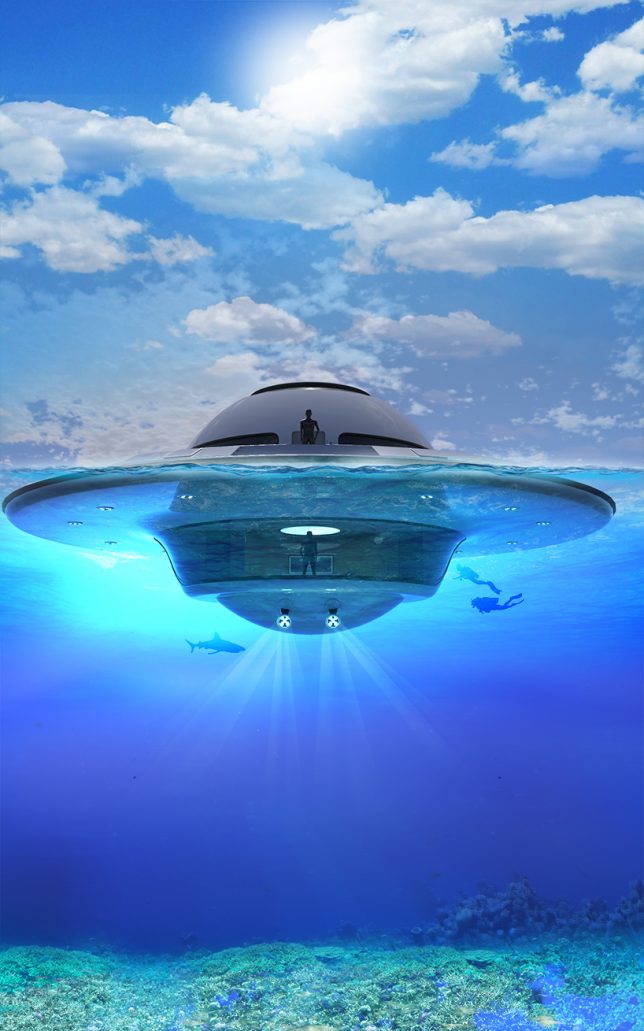 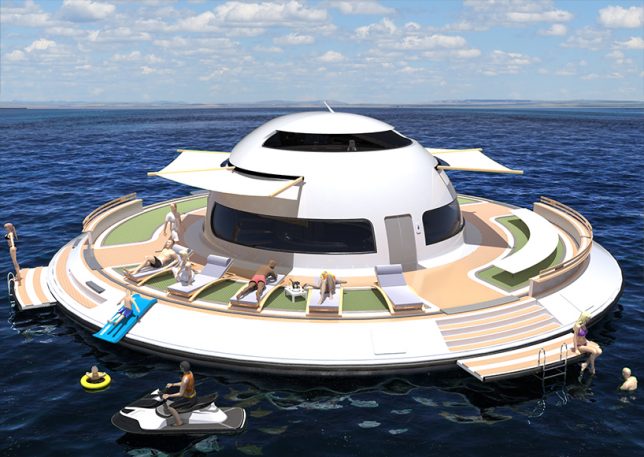 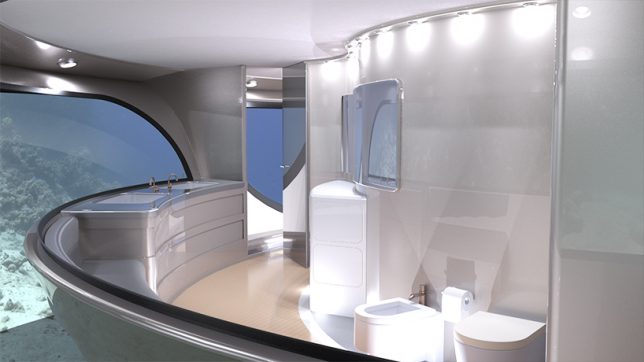 This UFO-shaped fiberglass floating object features a main living area with kitchen, bathroom an storage in its above-water level, while the submerged level contains a bedroom and second bathroom. Or, you could commission one to hold a floating restaurant, gym or hotel reception area. They’re powered by electric engines that push them along at a speed of about nine knots, and their batteries are charged by solar panels, wind turbines and water turbines. The manufacturer, Jet Capsule, will reportedly be ready to start shipping these out via helicopter in 2018. 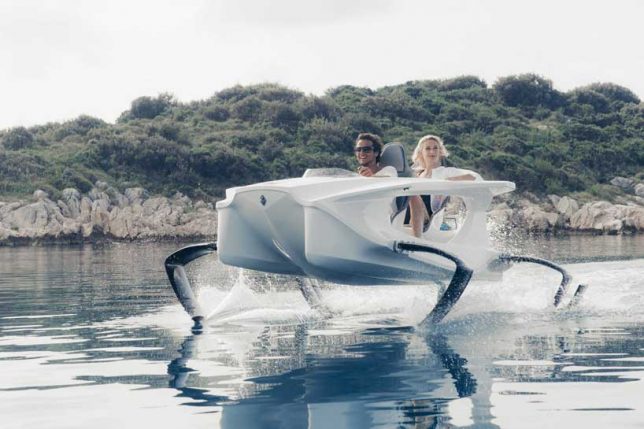 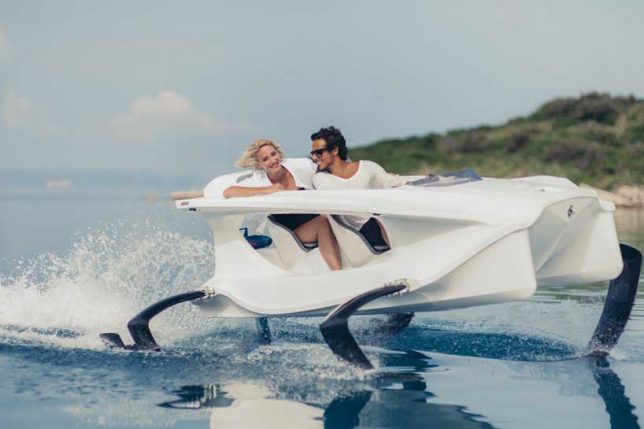 This thing looks like a mechanical animal galloping through the water. It also looks really fun to ride in. The Quadrofoil gets a top speed of 21 knots and features an electric engine that can be fully charged in under two hours. They’re available for order now at the company’s website, in three models. 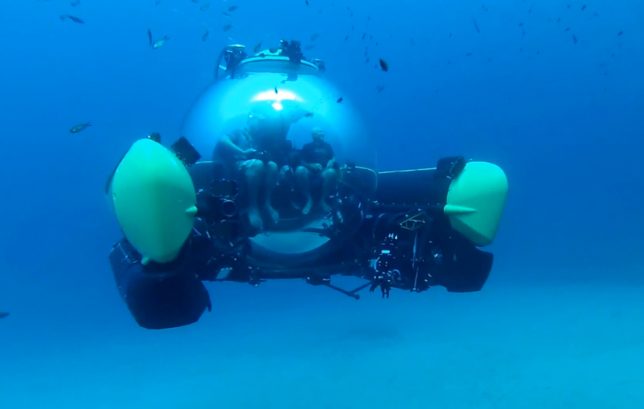 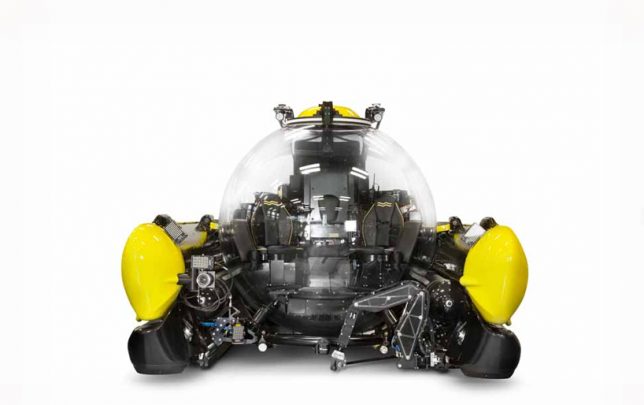 This ‘luxury personal submersible’ boat by U-Boat features a 360-degree acrylic pressure hull capable of containing a pilot and two passengers, zooming around underwater for up to 16 hours at a time at a maximum depth of 3,300 feet. Plus, it’s air-conditioned. That’s pretty incredible! While it’s primarily geared toward scientists and researchers rather than the general public, it looks like anyone can order one, provided you have the cash. 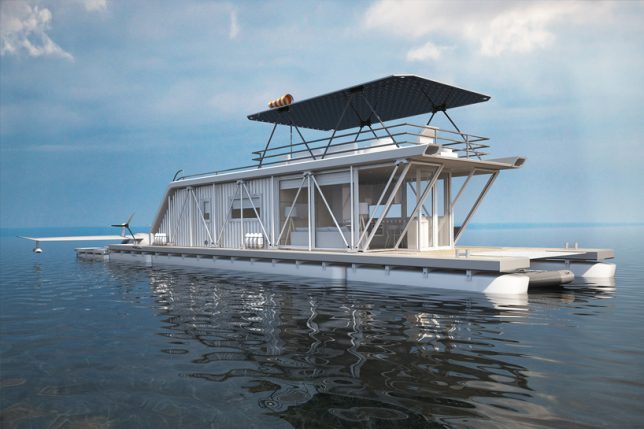 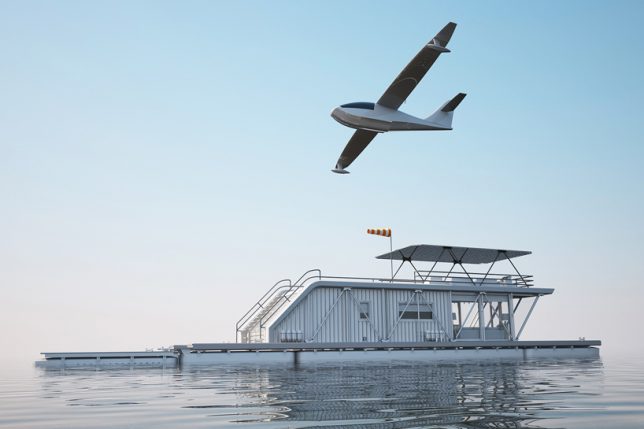 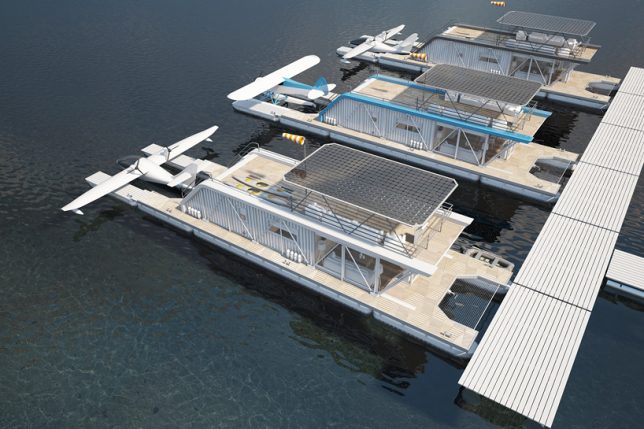 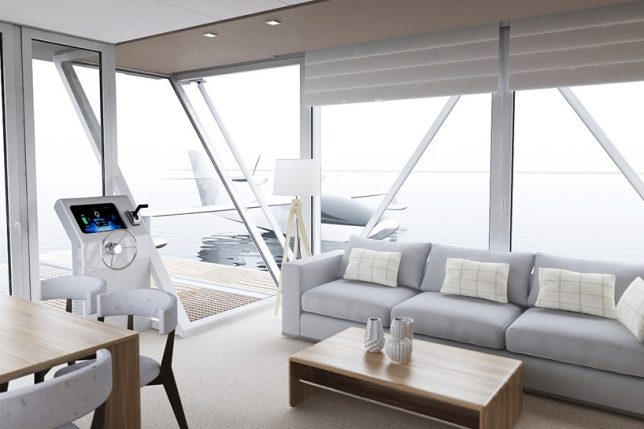 A houseboat, dock, garage and water parking for a hydroplane all come together in a single nautical creation called the HH Hydrohouse, with all parts made from prefab modules so it can be transported by truck. It contains a kitchen, master bedroom and two guest bedrooms and a bathroom, and its upper canopy is one big solar panel array.