There’s a lot more to America’s southernmost state than the headline-worthy misadventures of Florida Man and Florida Woman. Culturally distinct from the rest of the South, Florida has been heavily influenced by its Spanish and Caribbean roots, not to mention whatever mysterious set of circumstances a la the Bermuda Triangle make the state such a unique incubator for strange shenanigans. Beyond the obvious attractions like Disney World and South Beach that pull in millions of tourists every year, there are many more sights offering a little slice of the state’s unusual history. These 12 offbeat destinations are each very Florida in their own way.

An Abandoned Island Fort You Can Visit, Dry Tortugas 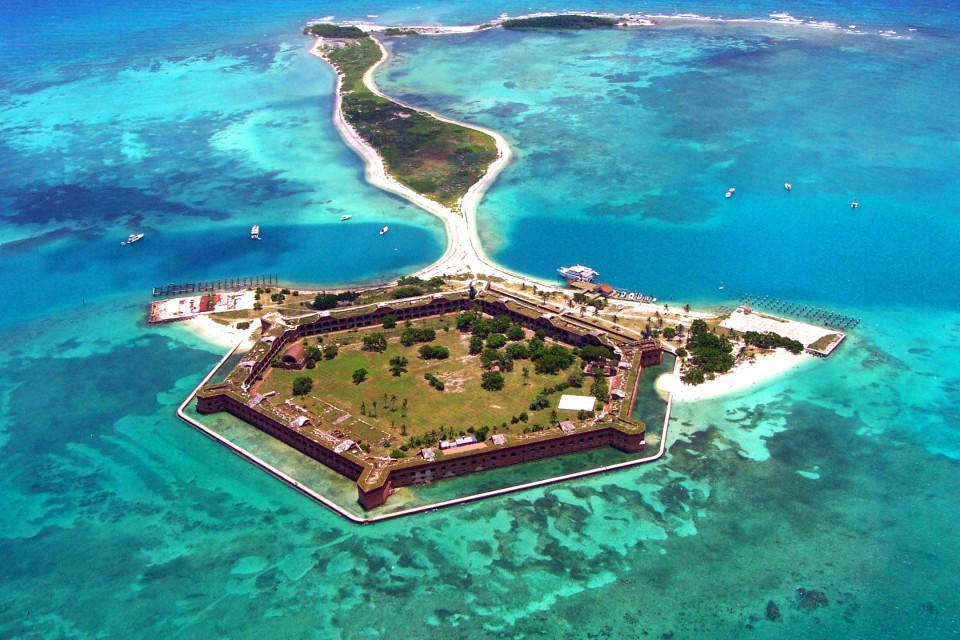 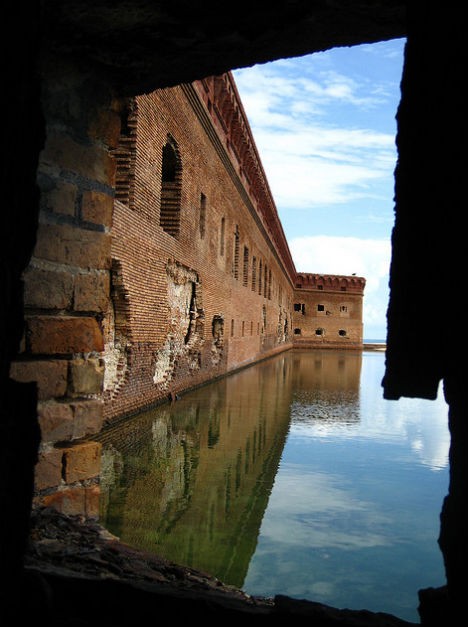 Take a relaxing three-hour boat ride or a 45-minute plane ride from Key West to the remains of Fort Jefferson, a massive 19th century fortress that was abandoned for nearly a century before becoming a wildlife sanctuary and national park. Once hosting Spanish explorer Ponce de Leon and the real-life Pirates of the Caribbean, the island chain known as the Dry Tortugas was crowned by a hexagonal all-masonry fort in the 1840s and briefly used as a prison for Union deserters in the Civil War before hurricane damage and all of its obsolete cannons led to its abandonment. 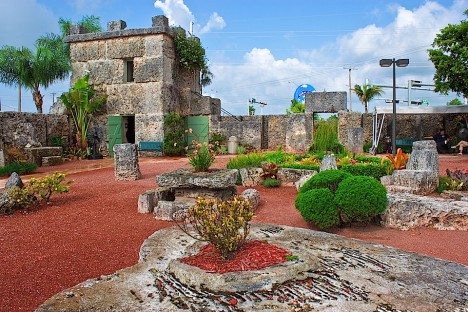 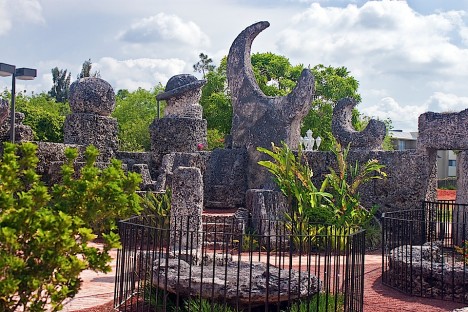 A single 100-pound man worked tirelessly for three decades to build Homestead’s Coral Castle, a complex of strange shapes made from over 1,000 tons of sedimentary rock. Touted as an engineering marvel rivaling Stonehenge and the Great Pyramids of Egypt, the ‘castle’ was created as a tribute to Edward Leedskalnin’s sixteen-year-old lost love, who abandoned him on her wedding day. (In fact, Billy Idol wrote a song about it – ‘Sweet Sixteen.’) While some people like to imagine that the used mystical powers to move the huge stones, the truth is, medieval techniques like winches, ropes and pulleys helped him position each porous slab of stone. Still, it’s a remarkable feat and a beautiful sight. 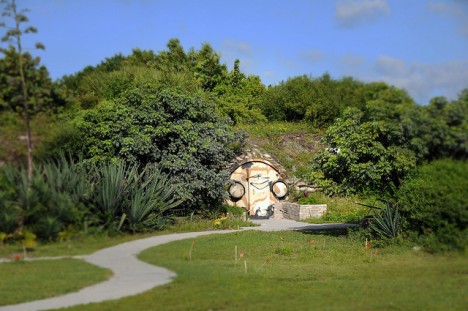 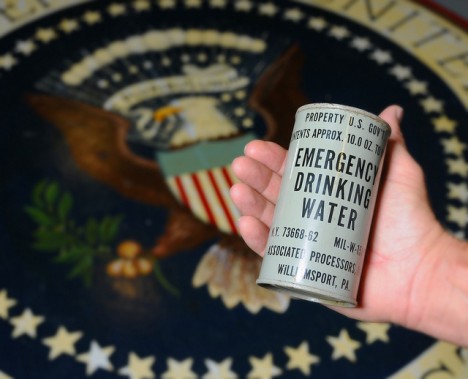 President John F. Kennedy’s personal nuclear fallout shelter was located in a seemingly unlikely place – a small island in the Intracoastal Waterway off Riviera Beach. Built in just two weeks in the lead-up to the Cuban Missile Crisis, the shelter is little more than a corrugated metal hole in the ground on Peanut Island, which is conveniently located a few hundred yards from a Coast Guard station and about a five-minute helicopter ride from the Kennedy estate in Palm Beach. This humble little place is the headquarters from which the president would have run the remains of the free world had any missiles actually been launched. Tours are available via the Palm Beach Maritime Museum, and the island is accessible by ferry and water taxi if you don’t have your own boat. 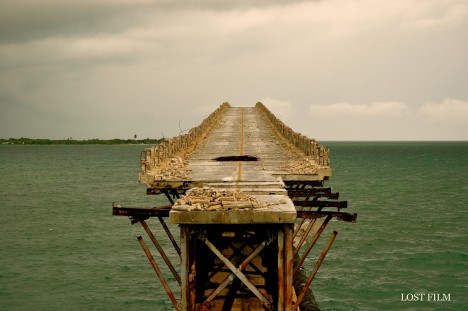 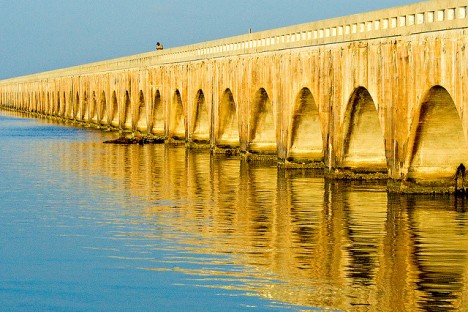 The industrialist and oil magnate responsible for founding the Florida East Coast Railway and nearly single-handedly developing much of Florida’s Atlantic coast was never afraid to dream big, even if it meant spectacular failure. After all of his successes elsewhere in the state, Henry Flagler envisioned a railroad extension that would take visitors from the town of Homestead all the way to the tip of Key West, an island that’s technically closer to Cuba than it is to the mainland U.S. Dubbed the ‘Overseas Railroad,’ this extension would enable Flagler to corner the trade market adjacent to the new Panama Canal and would have to span 60 miles of unobstructed water and many more miles of inhospitable islands. Through arduous effort, the workers made it happen, and upon its completion in 1912 it was called the Eighth Wonder of the World. Flagler died a year later, never to learn that his precious railroad would be partially destroyed in a hurricane in 1935, and that an astonishing 432 workers still toiling on the extension’s bridges would perish. The island where they were housed and died, Pigeon Key, was abandoned twice in the decades since, but its historical buildings have now been restored as a museum and a remaining 2.2-mile section is open to pedestrians and cyclists. A more modern roadway, the Overseas Highway, was built upon many of the other railway sections in the 1950s.