Keys to the Disney Kingdom, Orlando 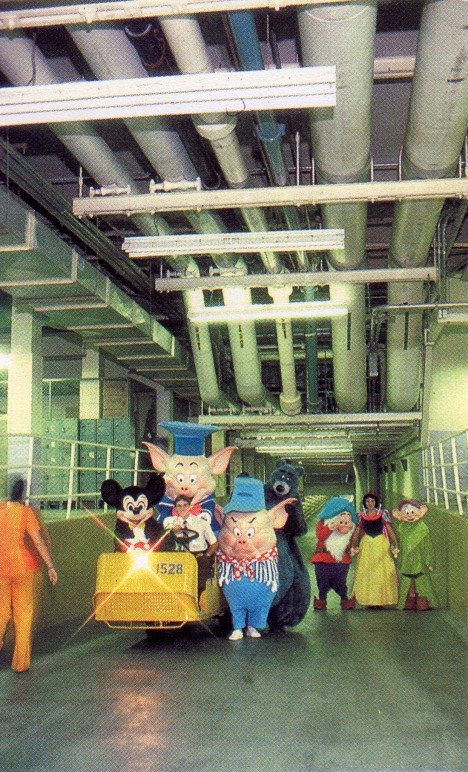 Would it take away some of the magic of Disney to see the characters making their way down cold industrial corridors in a vast subterranean network beneath the park? The ‘Utiliidors’ system is what makes the park go ‘round each and every day, enabling cast members to quickly get from one end of Disney World to the other, often on golf carts. Makeup rooms, dressing rooms and entire cafeterias buzzing with employees can be found in this 9-acre complex as thousands of guests mill about cluelessly on the surface level. While most of this area is not open to the public, visitors can get a peek on the ‘Keys to the Kingdom Tour.’ 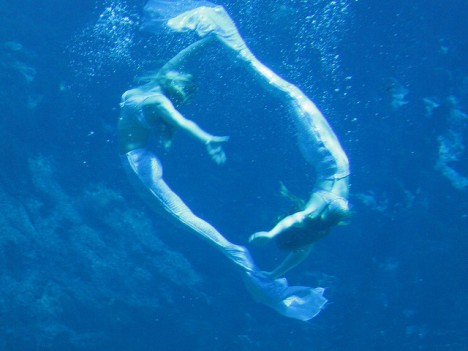 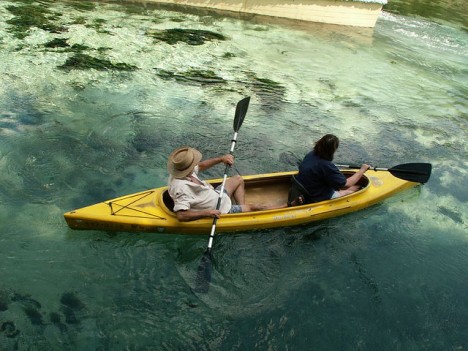 Since the 1940s, mermaids have enchanted visitors with their dreamy underwater dances at Weeki Wachee Springs. A bastion of ‘Old Florida,’ The City of Live Mermaids opened its doors in 1947, and the synchronized dancing is just a small part of the attraction. Home to the deepest naturally-formed spring in North America, it’s a gorgeous place to swim, boat or snorkel. The official town of Weeki Wachee has a population of just 12 people and is run by a mermaid-turned-mayor. 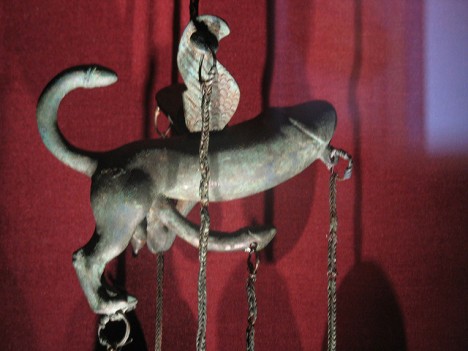 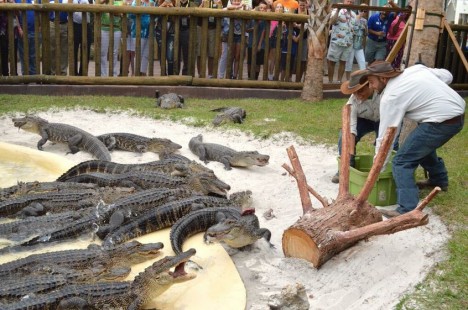 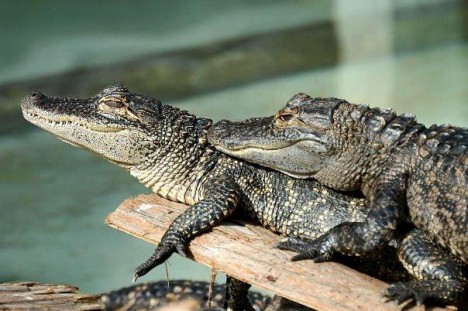 Sure, you could go to Disney World or Universal Studios, but there are lots of other, smaller theme parks that are so much more… Florida. Take Gatorland, for example. This 110-acre theme park founded in 1949 and family-owned ever since is billed the ‘Alligator Capital of the World’ and hosts thousands of the fearsome sharp-toothed creatures. There’s a boardwalk over the breeding marsh, an observation towers, reptile shows, a petting zoo and educational programs, and the park rescues nuisance alligators from trappers that would otherwise be killed. The Breeding Marsh was famously featured in the movie Indiana Jones and the Temple of Doom.