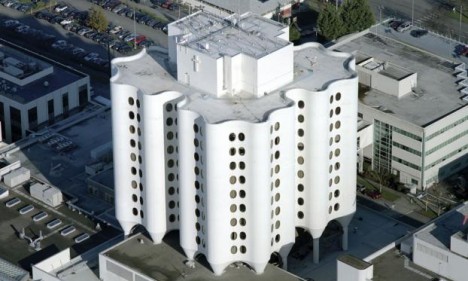 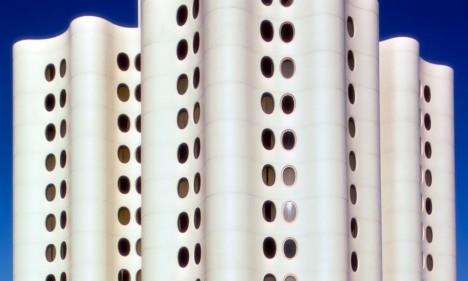 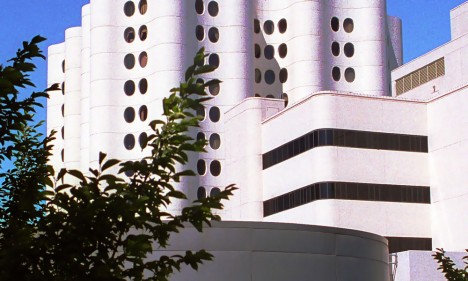 Modernist Chicago architect Bertrand Goldberg experimented with unconventional forms using plywood and concrete, often creating ribbed columnar structures like his best-known work, Marina City. The strange St. Joseph’s hospital in Tacoma is elevated on flared concrete columns to protect it from seismic shock in the event of an earthquake. The reinforced concrete was covered in white fiberglass. 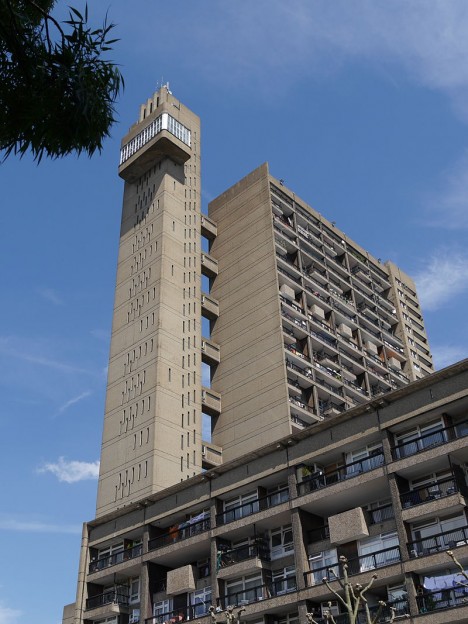 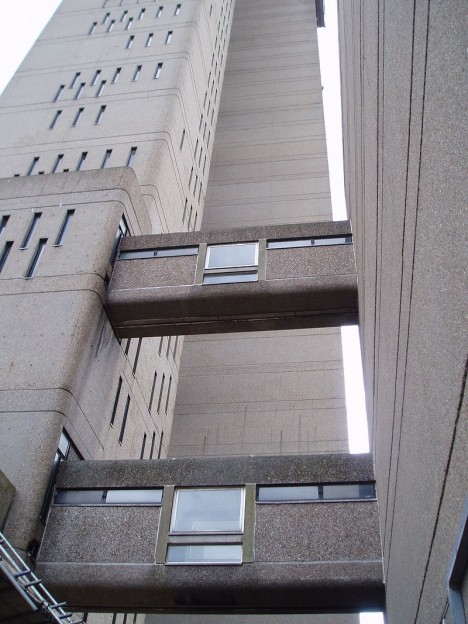 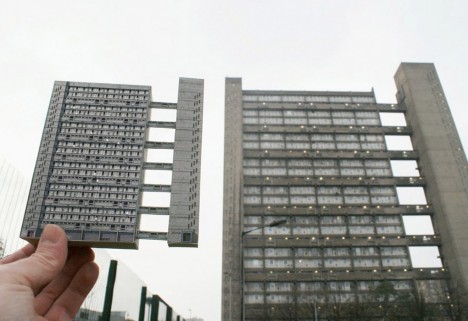 The 31-story Trellick Tower is one of the most iconic Brutalist buildings for its unorthodox narrow profile and series of skybridges. It’s among the ‘Brutalist London’ structures recreated as paper models by Zupagrafika design studio. 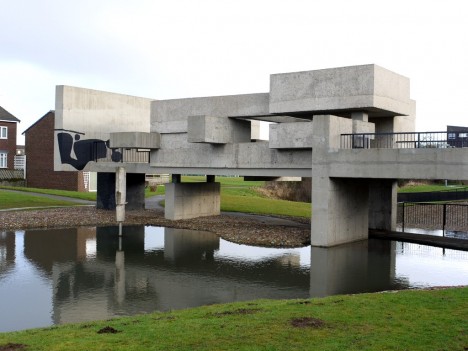 Combining art and architecture on a scale not often seen in Britain, the Apollo Pavilion is a work of public sculpture by Victor Pasmore consisting of stacked geometric volumes. 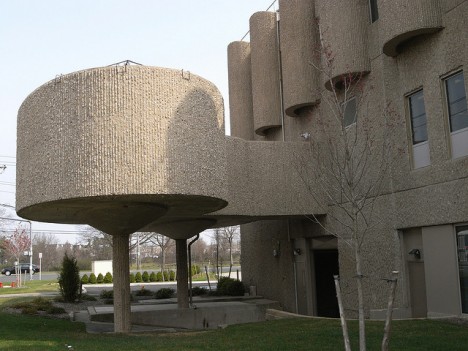 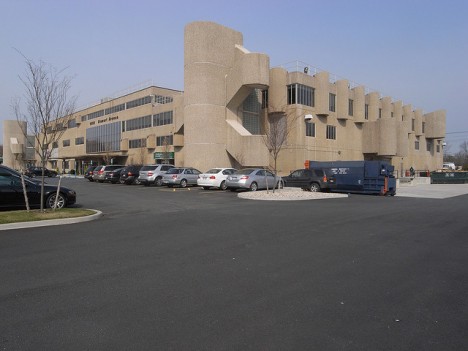 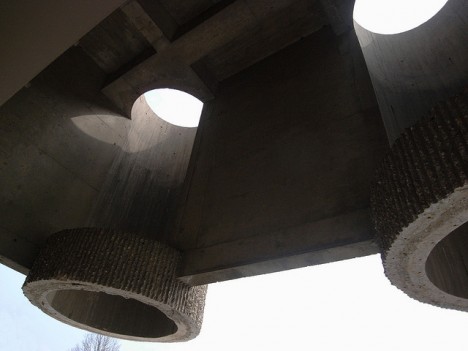 A castle-like structure standing in what was once farmland in Nassau County, New York, the Endo Pharmaceuticals Building by Paul Rudolph was built in 1962 and remains one of America’s most striking post World War II Brutalist buildings.