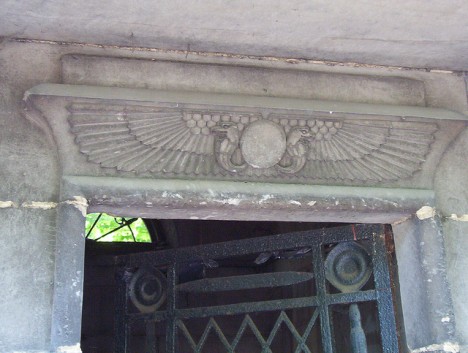 Associated with Egyptian sun gods and the staff of the Greek god Hermes, the winged sun most commonly represents the ‘true light,’ the life force of all living things, which transcends death. 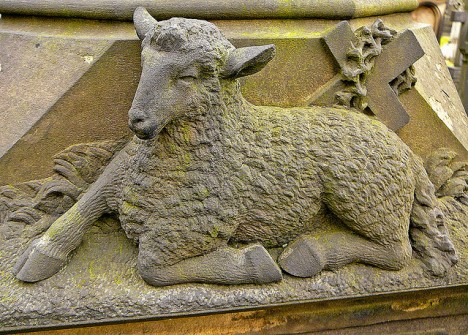 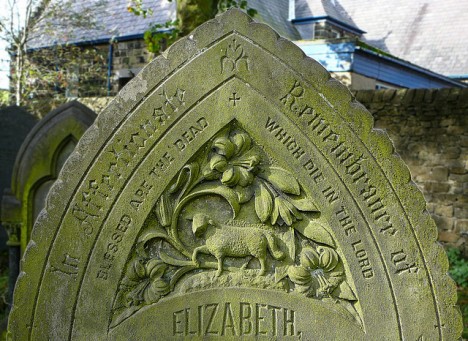 The ‘lamb of god’ signifies purity and innocence, and is typically found on the graves of babies and children. It’s used as a symbol of the sacrificial Christ, but like many Christian symbols and ideas, it pre-dates the religion and seems to have been first used by the Egyptians. 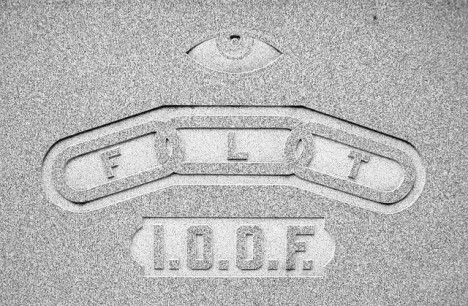 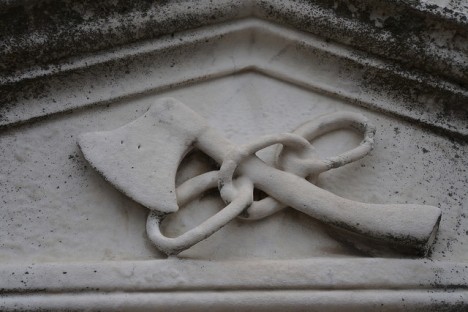 Seen alone or with the letters F, L and T (Friendship, Love and Truth), the three-link chain symbolizes the Independent Order of Odd Fellows, which promotes philanthropy, the ethic of reciprocity and charity. Many members are also Freemasons. 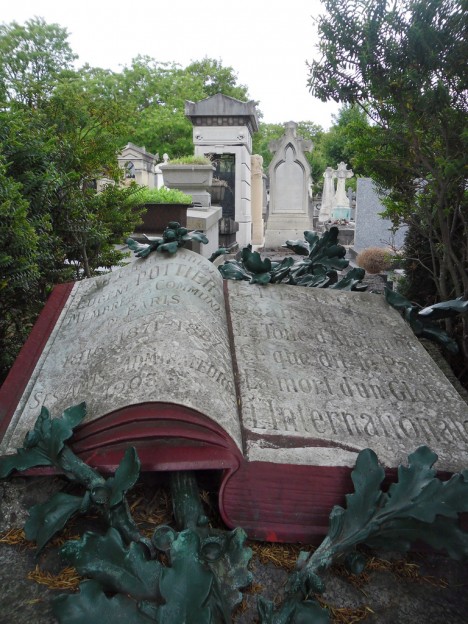 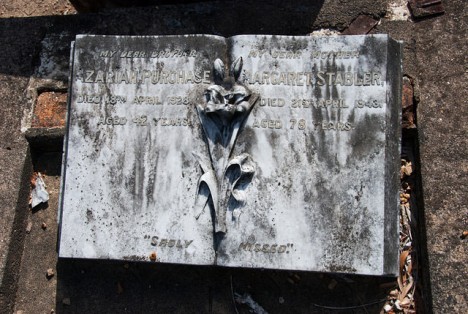 Carved into a headstone among other symbols or featured prominently as a three-dimensional element, the open book can symbolize the Bible or another religious text, or the Book of Life, which refers to a biblical passage in Revelation proclaiming that only the dead whose names are contained within will receive entrance into heaven. When the pages are blank or dog-eared, it can also represent a story unfinished, a life lost too soon. 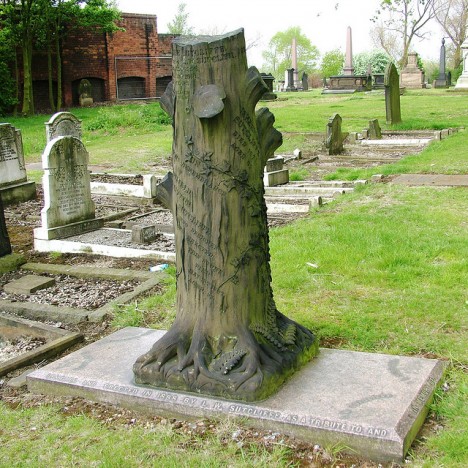 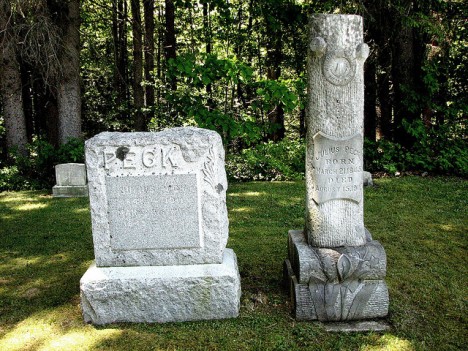 (images via: pete ashton, don shall)

People who have been memorialized with a tree-stump-shaped headstone were most often members of one of two fraternal orders, the Modern Woodmen of America or the Woodmen of the World. These orders (which included sub-orders exclusively for women) were not for literal woodworkers, bur rather aimed to “clear away problems of financial security for its members,” offering private financial services like insurance.