The former Sears Crosstown Building in Memphis, TN was a high rise, Art Deco retail showcase designed to meet the needs of a car-driving America on the move. 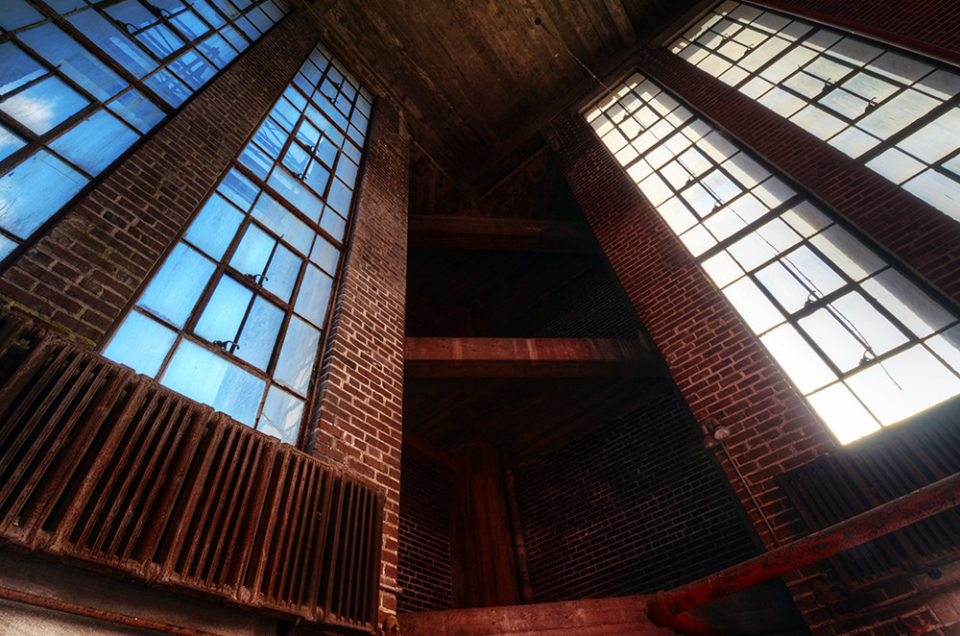 Things were looking up back in 1927. The Roaring Twenties were at their roaring-est and Ford had finally introduced a replacement for the Model T, the car that brought affordable transportation to millions of Americans. The country’s blossoming love affair with the automobile was one of the main reasons Sears, Roebuck and Company chose a relatively open and undeveloped portion of downtown Memphis for a huge, all-in-one mail-order processing warehouse and retail store. Our lead image comes courtesy of Isaac Singleton Photography and dates from February of 2010, proving how well things were built back in the good old days. Being built to last is a double-edged sword, however. 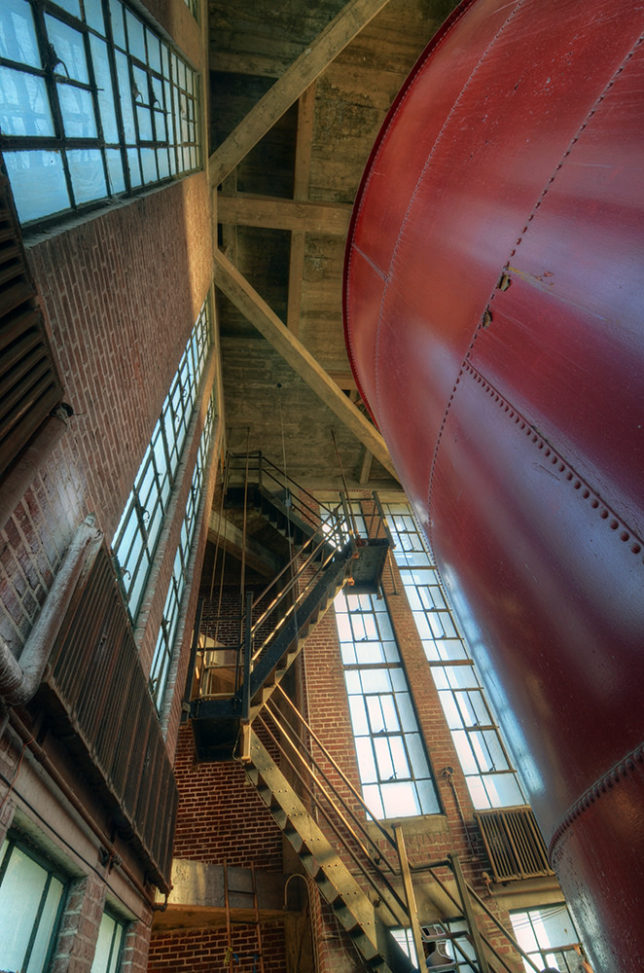 The Sears Crosstown Building opened on August 27th of 1927, only a couple of years after the catalog-sales-based company opened their very first retail department store. The 14-story-tall building’s 650,000 square feet of floor space made it the largest building in Memphis. Yes, it was a big deal… 3,000 people attended the opening ceremonies and by the end of the day about 47,000 people (roughly 1 out of every 4 Memphians) had paid a visit. The future looked bright for Sears, and so it was… for a while. 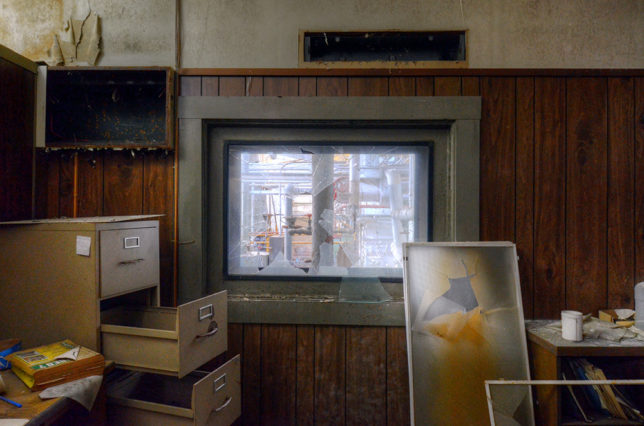 Sears spent a cool $5 million on what was to be their eighth regional distribution center, raising the roof in an astonishing 180 days! Credit construction workers working six days a week and 24 hours per day for the record-breaking erection. Planners didn’t skimp on the amenities, either: Sears Crosstown boasted a soda fountain, a luncheonette, a cafeteria exclusively for employees, even an in-house hospital.

Oh Say Can You Sears 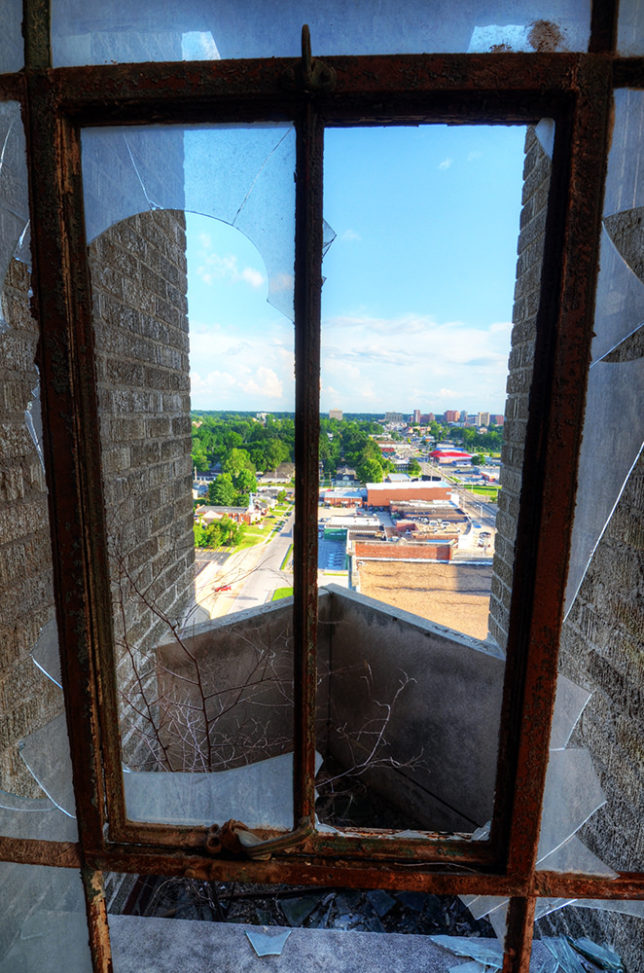 For nearly sixty years, the “Sears, Roebuck and Company Catalog Merchandise Distribution Center and Retail Store” (aka Sears Crosstown) served shoppers from Memphis and its surrounding suburbs in style. The bloom was coming off the rose by the early 1980s, however, and Sears Crosstown couldn’t escape the parent company’s excruciating slow-motion decline. 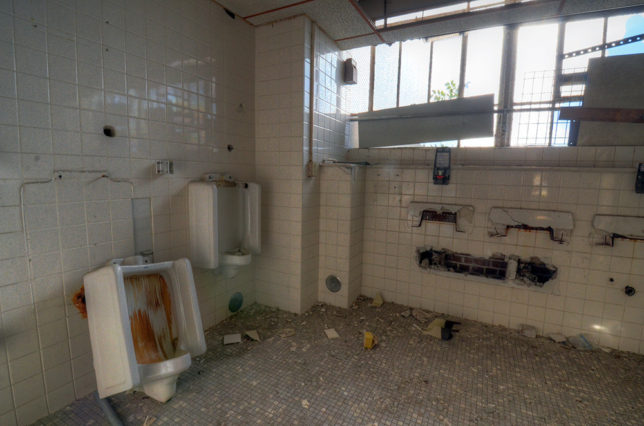 The retail store that occupied the building’s lowest levels was closed in 1983 and a decade later the catalog distribution center shut its doors, leaving this majestic Memphis landmark eerily abandoned. It wasn’t until 2010 that efforts were made to revitalize the grand old edifice, which by that time had suffered significant deterioration. The Crosstown Arts project was established with the mission of creating a “mixed-used vertical urban village” on the site while preserving as much of the Sears Crosstown Building as possible. 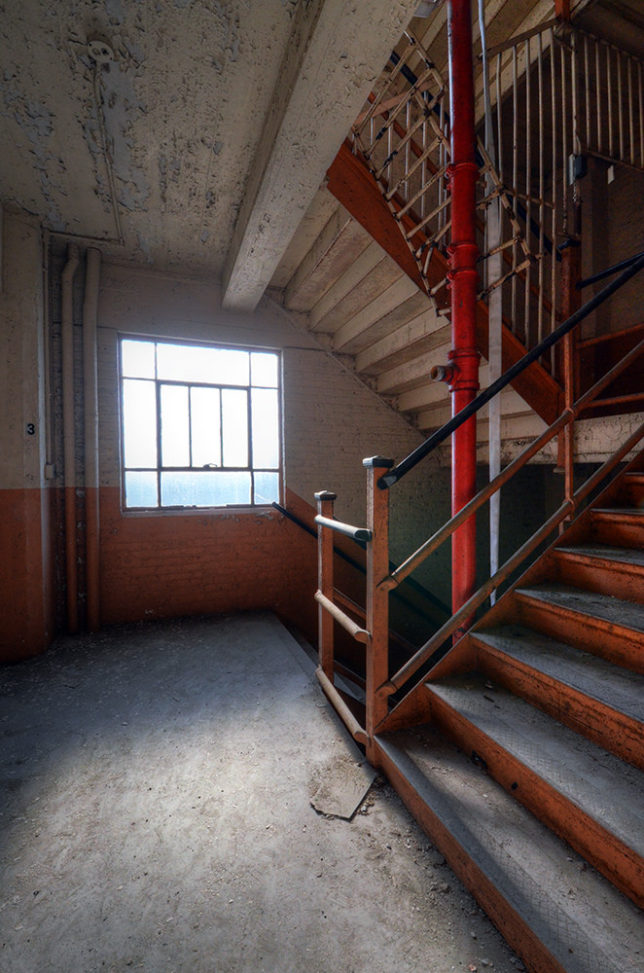 Crosstown Concourse opened in August of 2017 after almost five years of reconstruction – compare that with the mere six months required to erect and outfit Sears Crosstown ninety years earlier. Keep in mind that modern renovators had to clean out, repair and re-purpose a structure subjected to many decades of use and further years of neglect.

The Call Is Coming From Inside The Building 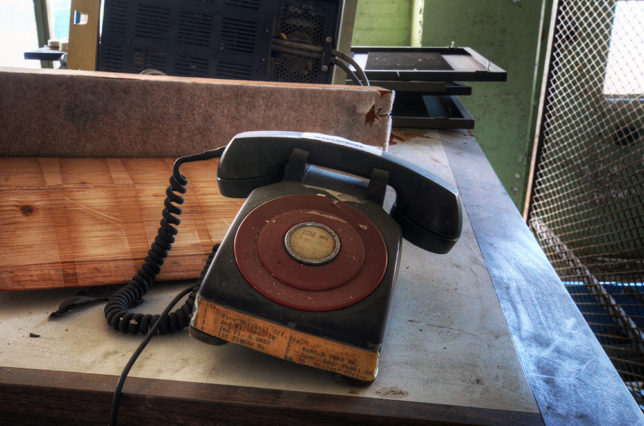 Flickr member Chris Wieland visited the Sears Crosstown Building on May 30th of 2013, roughly one year after the massive cleanup and clearance operation had begun. Wieland’s hauntingly beautiful images depict a formidable structure in the midst of being picked clean in preparation for a grand rebirth. 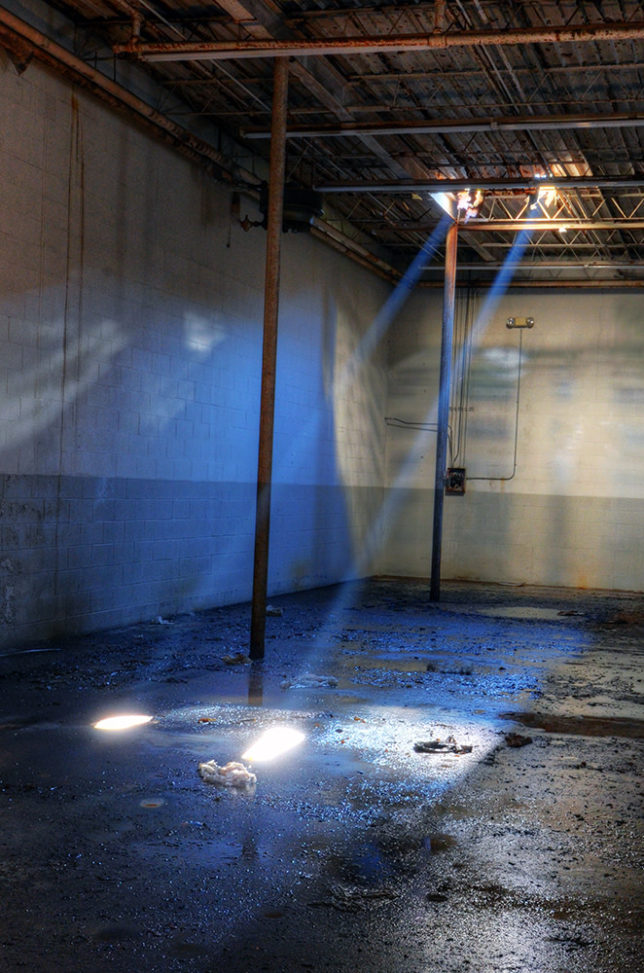 At the time of Wieland’s visit, most of the open areas had been cleared out though many of the smaller offices, woodwork and plumbing had yet to be gutted. While the Electronic Age was still decades away, early 20th century buildings like this one were extensively wired for electrical lighting and telephone communications. 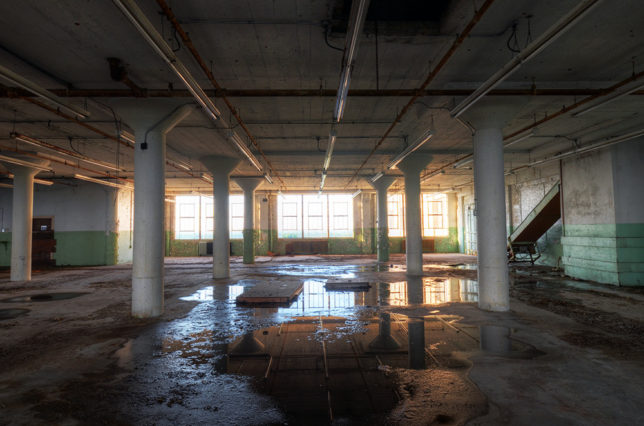 Wieland’s timing was fortuitous indeed, allowing fans of architecture and abandonments to enjoy the “best of both worlds”… the bleached bones of an ancient edifice laid bare, and the characteristic cluttered debris and detritus that offer unsubtle hints of a long and honorable history.