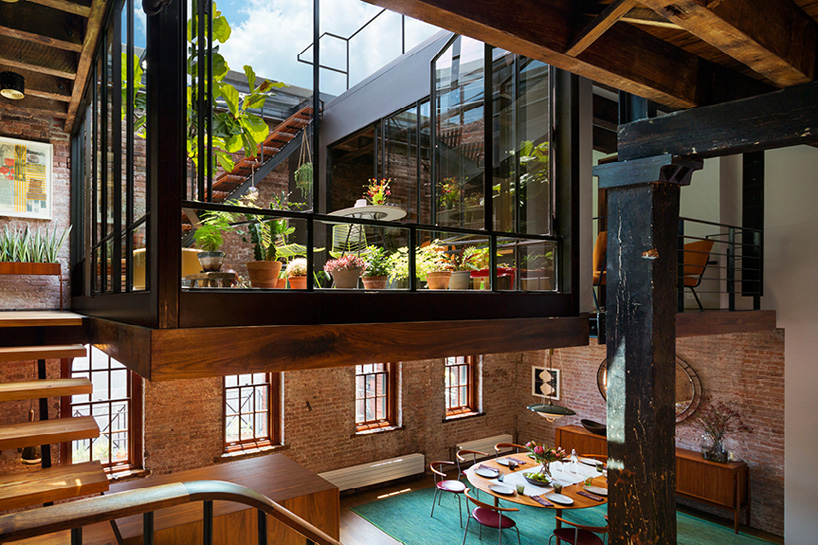 You wouldn’t mind living in a stable, boathouse, boiler room, post office or even a wartime bunker once they undergo modern renovations like these, contrasting the original historic architectural elements with smooth new wood surfaces and lots of glass. A former caviar warehouse in New York City gets a lantern-like sunken courtyard, a bridge connects two old brick food factory buildings, a Victorian church goes contemporary and priests party it up in a seminary turned retirement home. 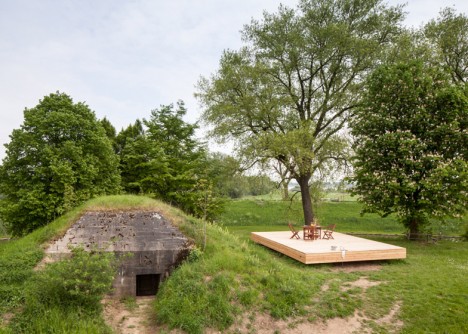 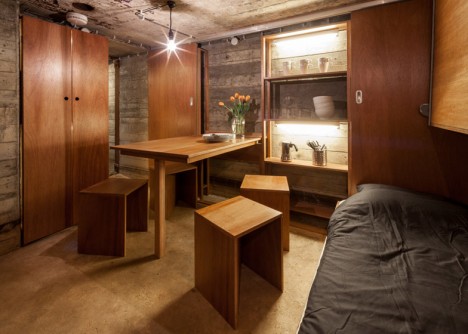 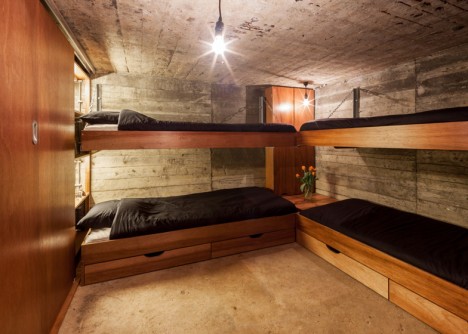 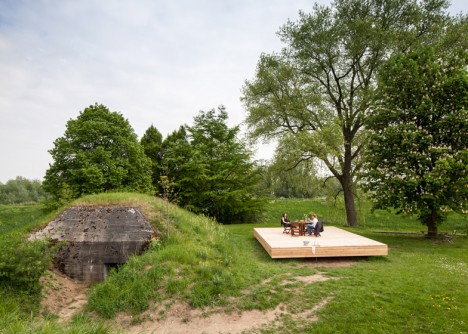 If not for the incongruously new and modern deck positioned adjacent to the entrance, you’d never imagine that this wartime bunker in Belgium is actually a functional residence. Architecture studio B-ILD transformed the half-buried structure into a vacation retreat big enough to sleep four people, but made no attempt to disguise its original purpose, leaving most of it stark and unfinished. 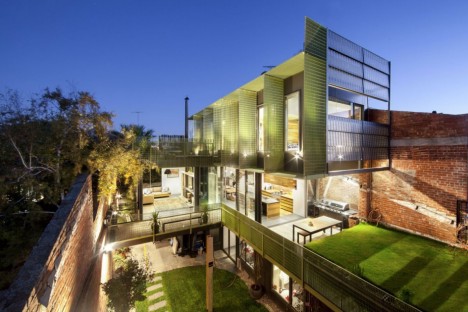 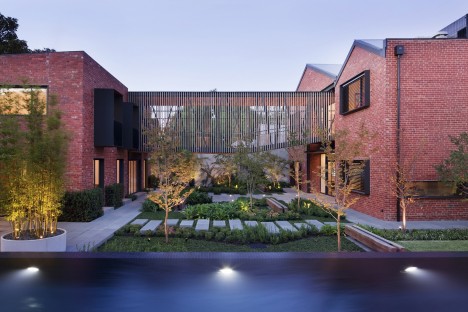 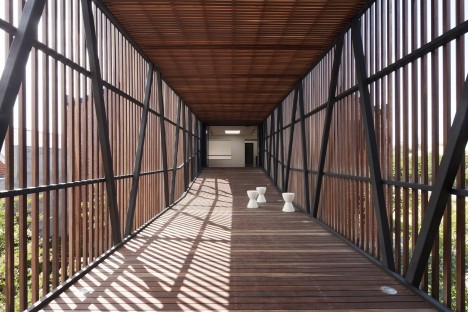 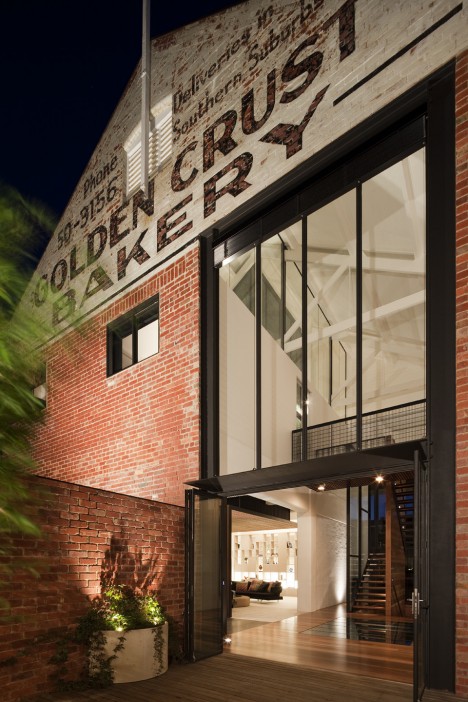 Two brick buildings in a former bakery warehouse complex stretch out to each other from across verdant courtyard with the addition of a new wooden bridge. What was once the Golden Crust Bakery in Melbourne is now a luxury residence large enough to house a Brady Bunch-like extended family, with the teenagers in one building and the parents with their younger children in the other. 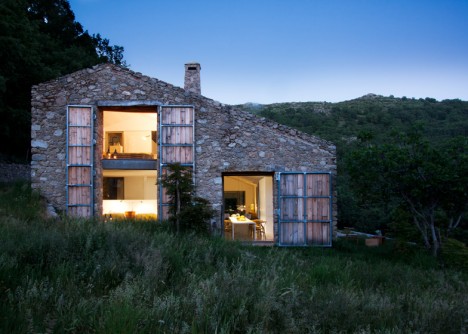 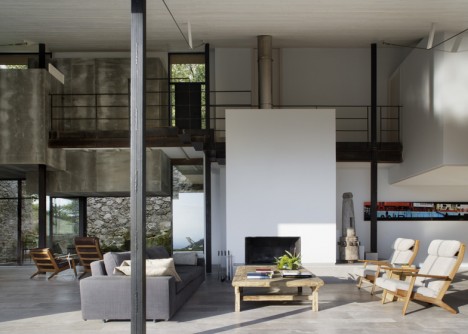 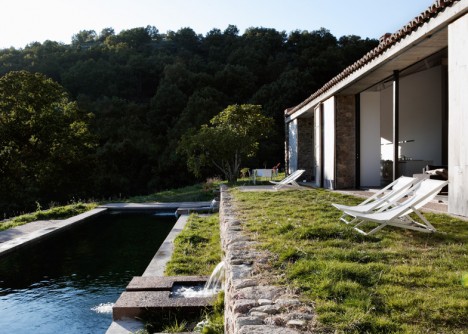 A crumbling stone stable in a remote area of western Spain is now an off-grid home with the help of Madrid-based studio Abaton. Oriented to maximize solar heat gain, the home sits within the restored stone exterior, its deep glazed windows hidden behind operable stable doors acting as shutters. A freshwater swimming pool in the front doubles as an irrigation tank. 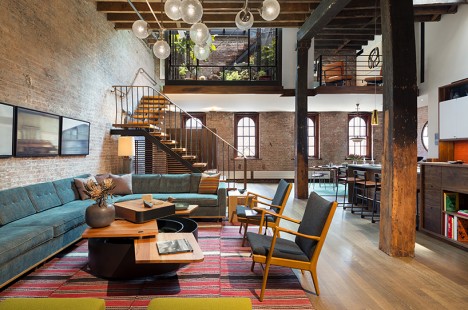 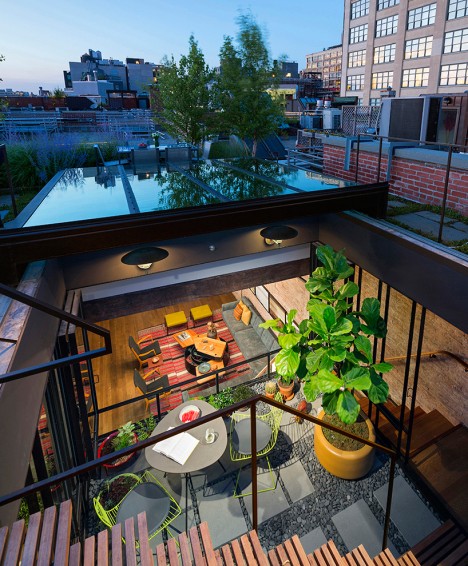 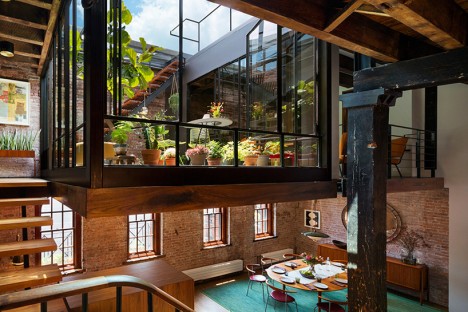 A glass-walled courtyard sinks from the landscaped rooftop of a former caviar warehouse in Manhattan by Andrew Franz into the renovated interior, acting as an oversized skylight. A retractible roof lets air flow into what was previously a poorly ventilated and ill-lit space. Within the living quarters, modern elements contrast with original factory materials, like a staircase made from the old roof joists. 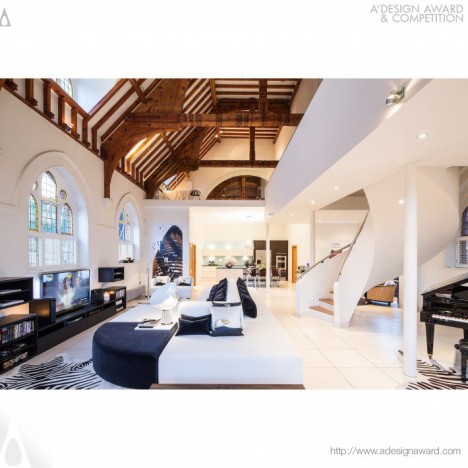 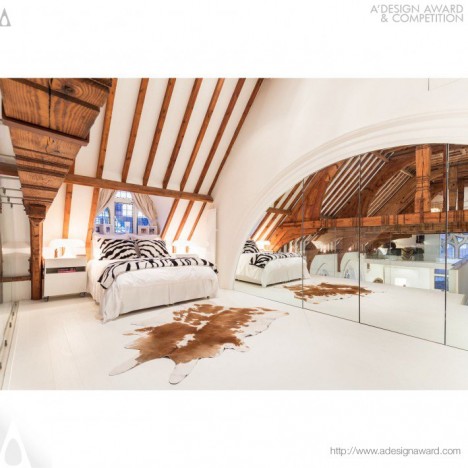 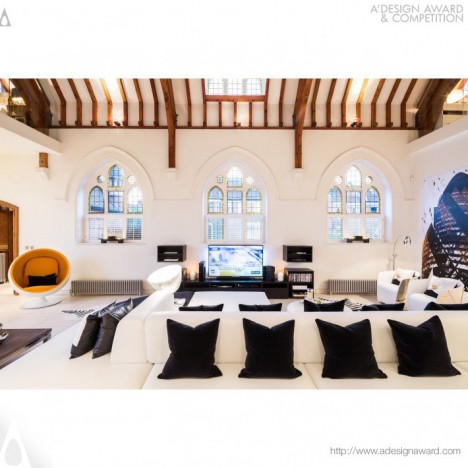 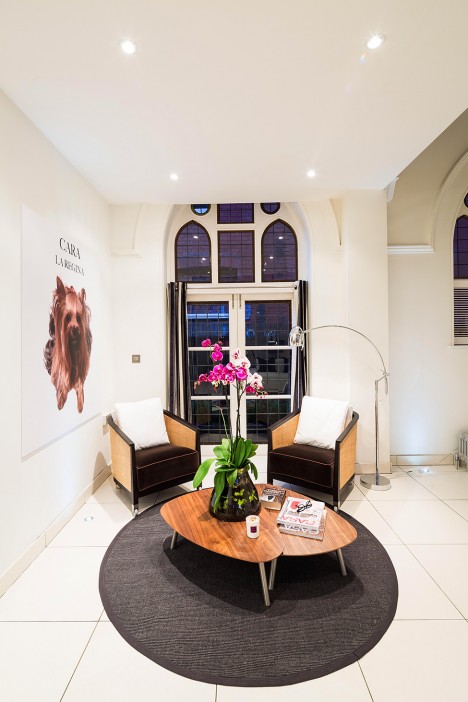 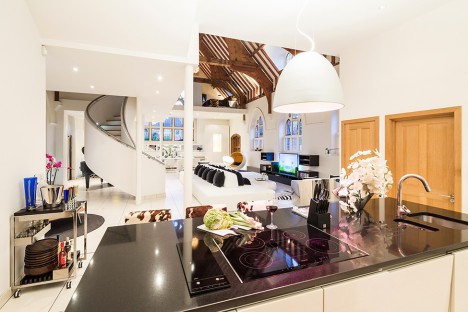 Look beyond the copious animal print and oversized dog paintings to the architectural bones of this Victorian-church-to-home conversion in London by Gianna Camilotti architectural studio. While the design is a bit heavy-handed on the contemporary additions, the beautiful timber elements and windows of the original structure still shine.