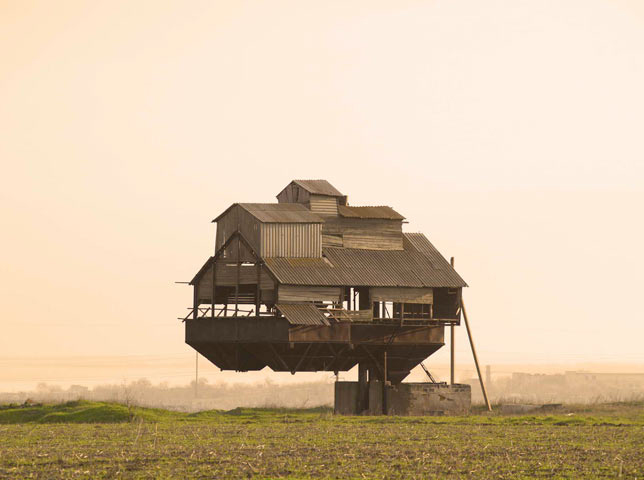 The former USSR boasts some of the world’s weirdest and most hauntingly beautiful abandoned structures, from sci-fi monuments to prison camps and military facilities. Many of Russia’s abandoned wonders are byproducts of the Soviet collapse, including remote stretches of countryside that are no longer feasible to live in due to ill-kept or destroyed roads and infrastructure. Some of the structures that can be found there include intricate hand-carved wooden farmhouses and agricultural buildings that seem to hover in midair. 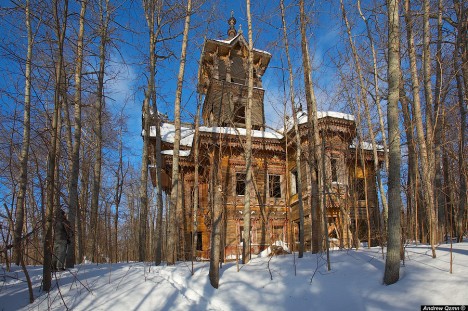 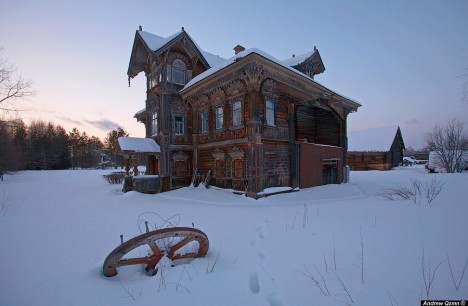 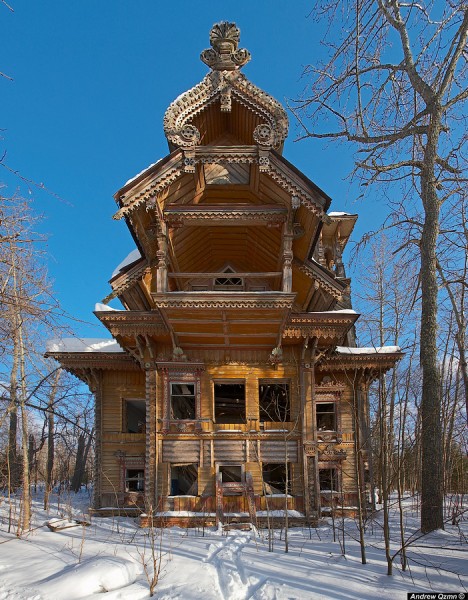 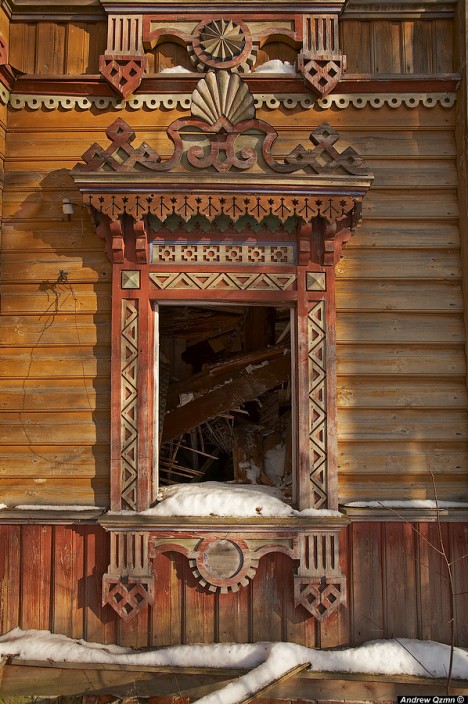 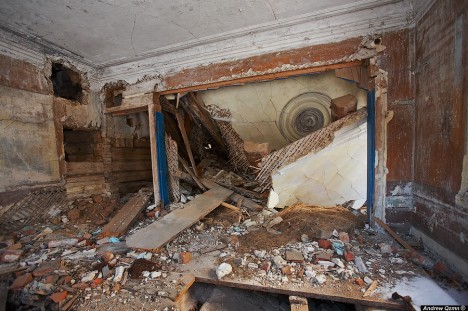 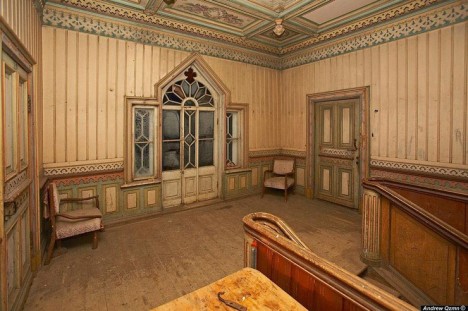 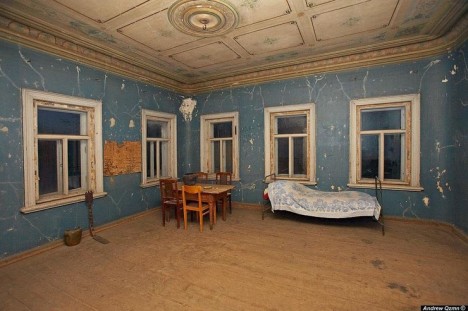 These stunning examples of 19th century Russian architectural craftsmanship have sadly fallen into disrepair on the inside, but the exteriors generally look as cool as ever. Some are in better condition than others, looking as if they’re just waiting for their owners to return. Located deep within the forests of Kostroma, the abandoned family homes are likely too far from civilization to support most present-day occupants. Photographer Andrew Qzmn travels through the countryside documenting these forgotten structures, as well as those that are still kept up. 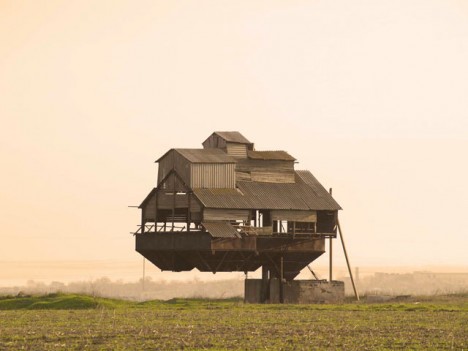 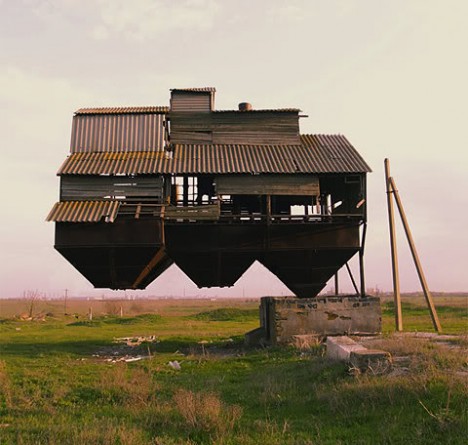 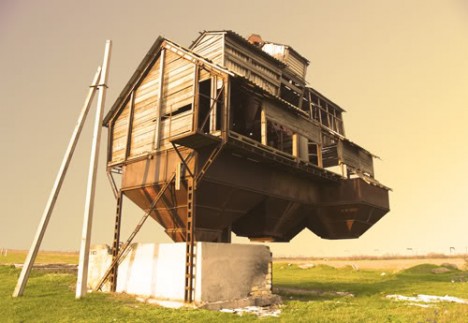 Reportedly located in Ukraine rather than Russia, this farm building might seem like a Photoshop job at first, but a few pictures sent into the blog Curious Places confirm it to be part of a potato sorting facility, with speculation that part of it may have been dismantled since it was actively in use.