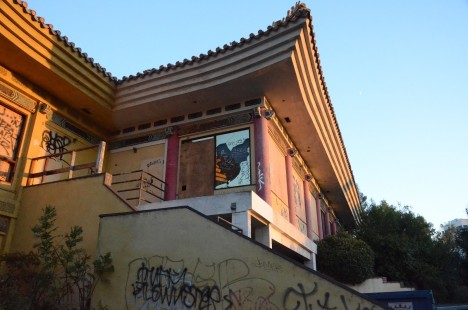 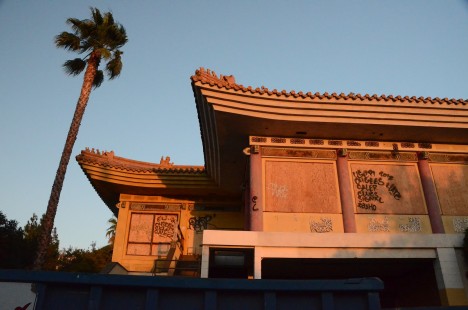 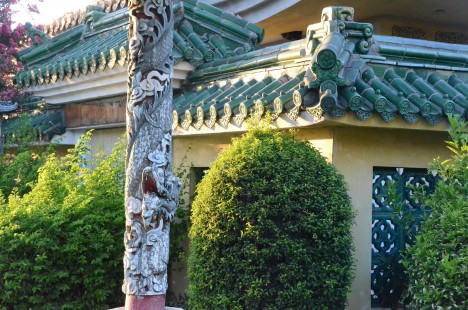 Too big to fail… not just for banks and insurance companies anymore. One would hope the owner of the legendary Fung Lum chinese restaurant was well-insured when this sumptuous eatery closed in 1998 after a 16-year run. 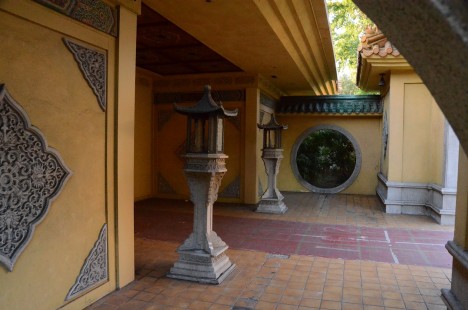 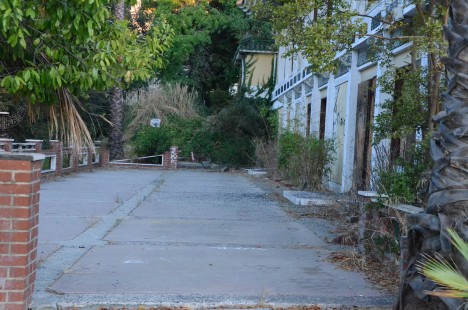 Indeed, the Fung is over. The graffiti-encrusted shell of Fung Lum can be found on the Universal Citywalk in Hollywood, CA, a choice location that should have lured celebrities like flies to sh-, umm, honey. 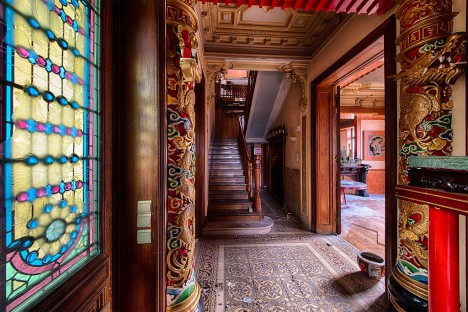 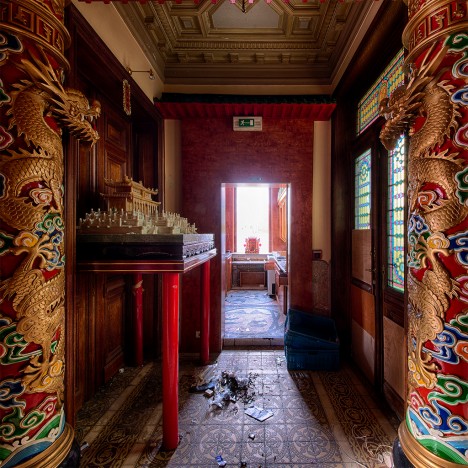 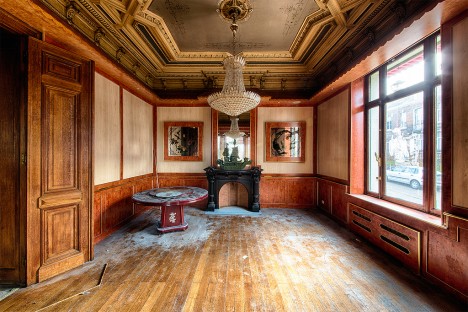 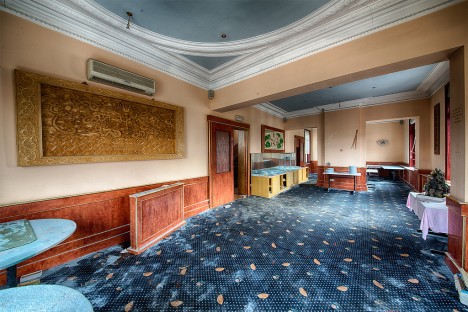 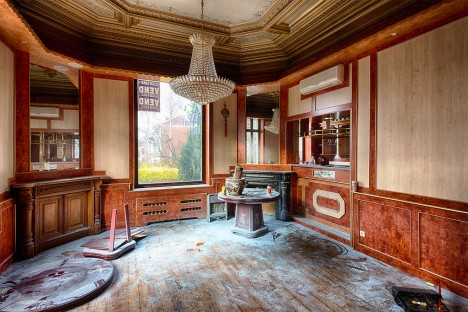 Unauthorized incursions and aesthetic insults will occur eventually unless the place is bulldozed first – either way, we’re privileged to enjoy Brian’s vision of the place’s luxurious interior through the photos he took there on January 28th, 2014.

Well, That Was Different 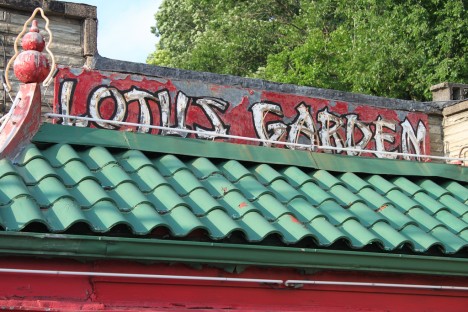 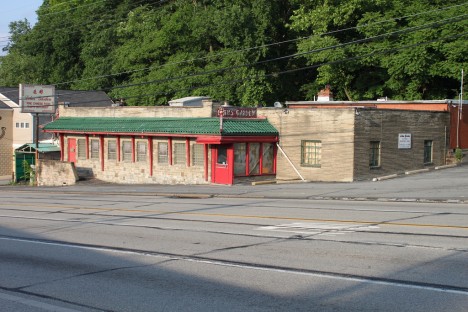 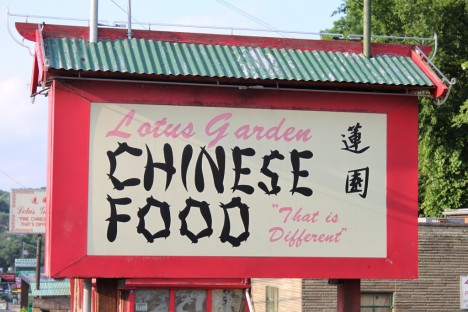 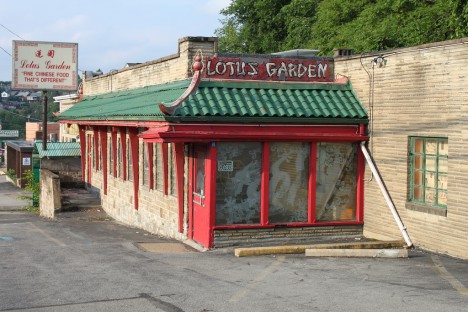 Once upon a time, Lotus Garden chinese restaurant in Brentwood, PA served “fine chinese food that’s different”… or “that is different,” depending on which sign you read. Regardless, the fine folk of Brentwood evidently preferred non-different chinese food and Lotus Garden was forced to open its own misfortune cookie. Kudos to Flickr user Joseph (joseph a), who photo-documented the abandoned chinese restaurant on a bright summer’s day in June of 2013. Check, please!