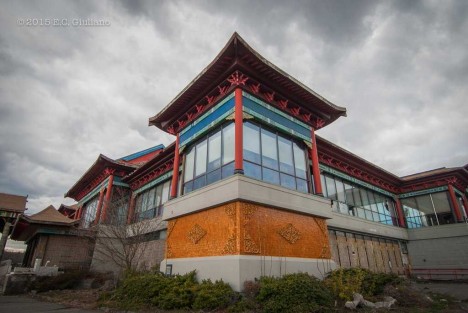 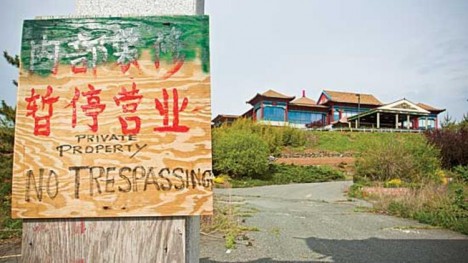 Weylu’s chinese restaurant was a Saugus, MA institution dating back to the late 1980s. Built at a cost of $13 million by Rick Chang, a wealthy developer (who later plead guilty to 19 tax-related charges), the 60,000-square-foot, 1,300-seat, over-the-top opulent eatery was rocked by the early-1990s recession and was shuttered in 1998. 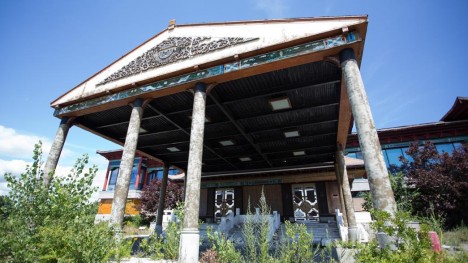 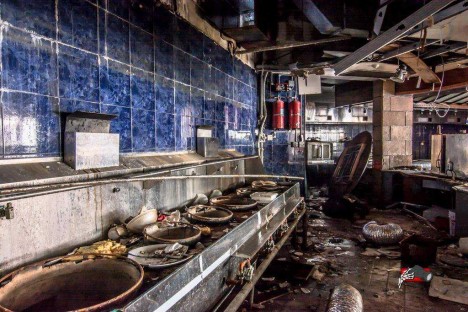 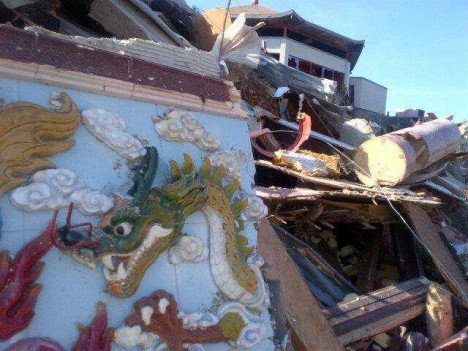 After many years of conspicuous abandonment, Weylu’s was sold to a privately-held real estate development firm in mid-2014 and demolition commenced in late 2015. Kudos to Twitter-users E.C. Giuliano, A-Mac, and Peter J. Howe for posting the above images. 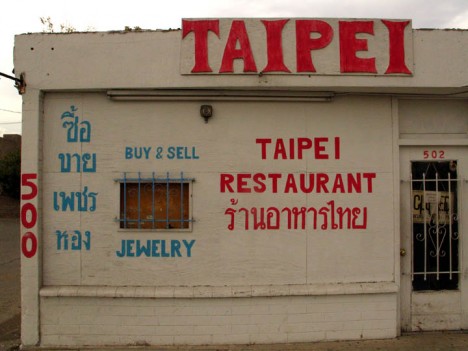 A Thai-owned chinese restaurant that also buys and sells jewelry? That’s gold, Jerry, gold! Or maybe not – the Taipei Restaurant (and jewelry emporium) was abandoned and boarded up when Flickr user defekto stopped by the Las Vegas address on December 1st, 2005. 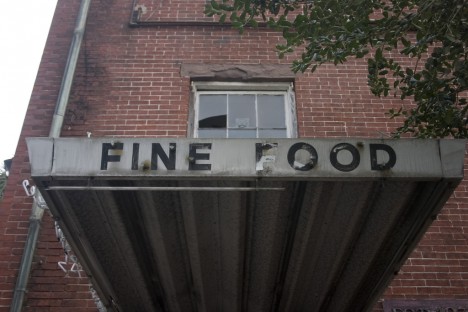 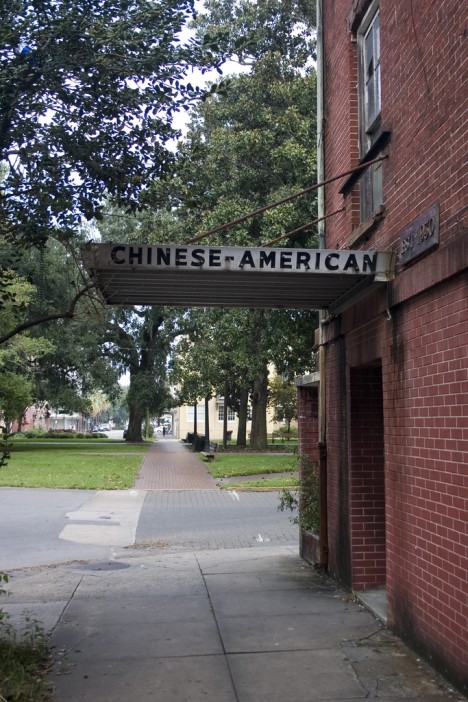 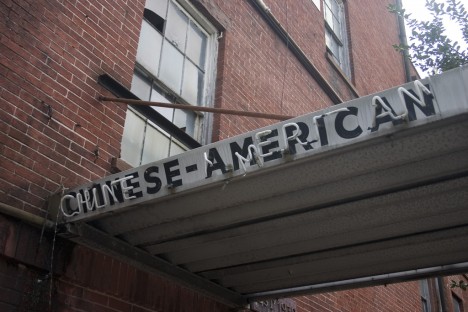 Chinese-American Fine Food may be the sketchiest-looking ex-restaurant we’ve seen. Located in Savannah GA, the place’s er, unique sign alone just screams “here there be zombies!” Captured by Flickr user brian (lyricsboy) in 2005, the restaurant closed sometime in the early 1990s. Note the small plaque that reads “EST. 1930”. Opening a restaurant at the start of The Great Depression? Priceless!