Why would you need a bulletproof couch hiding a gun safe under the cushions? Are you Walter White? Did the Mexican drug cartel put a price on your head, but you’re trying to pretend you’re an Average Joe living in suburbia? The exact reasoning for needing this item to be bulletproof is unclear, but it’s true that most people probably wouldn’t think to look for your guns inside your couch. The CouchBunker holds up to 30 rifles with room for ammo and smaller guns, but since the safe alone weighs 650 pounds, the entire couch is an incredible 900 pounds all together.

Room Beneath the Stairs 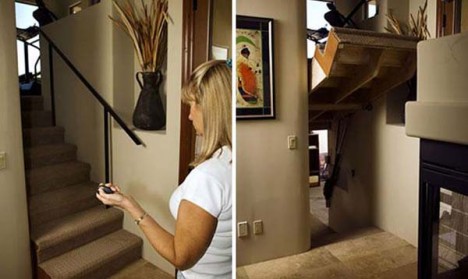 This definitely rates as one of the sneakiest doors we’ve ever seen. Press a button on a remote control and the whole staircase lifts off the ground to reveal the entrance to a hidden room. 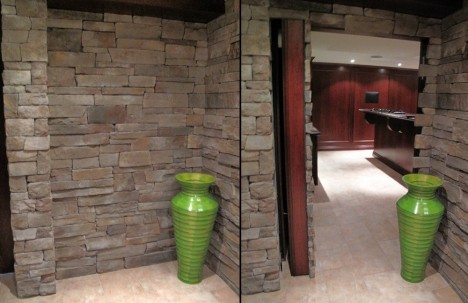 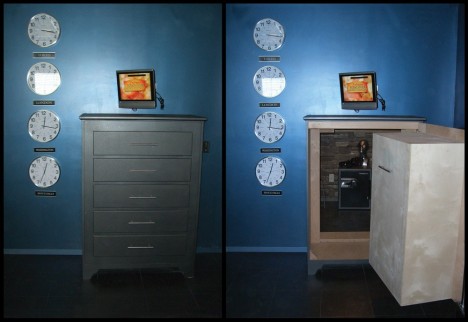 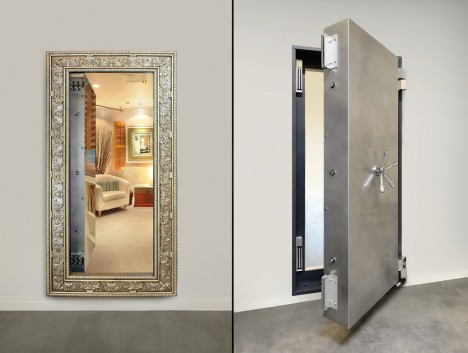 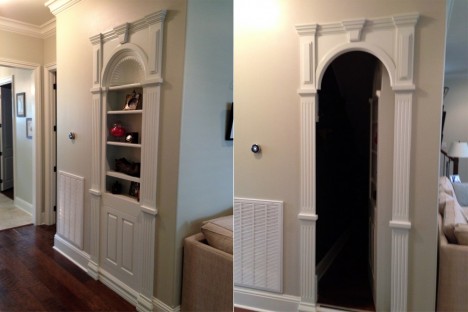 A company called Hidden Passageway offers all sorts of solutions for secret doors, concealed safes and other hidden spaces, ranging from the ultra-traditional to more modern looks. The ones pictured here include a faux fireplace, a tiny room hidden behind a functional dresser, a mirror disguising a safe, an entirely unsuspicious-looking stone wall, a double-folding bookcase and a built-in, single-panel bookcase. 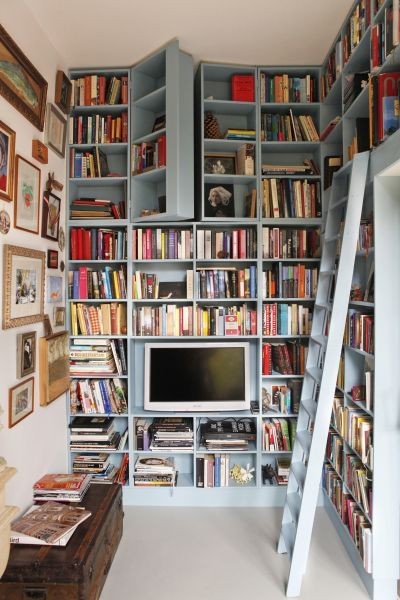 Here’s another spot most people wouldn’t think to look for a hidden door: high up in a library-style bookcase accessible via ladder.