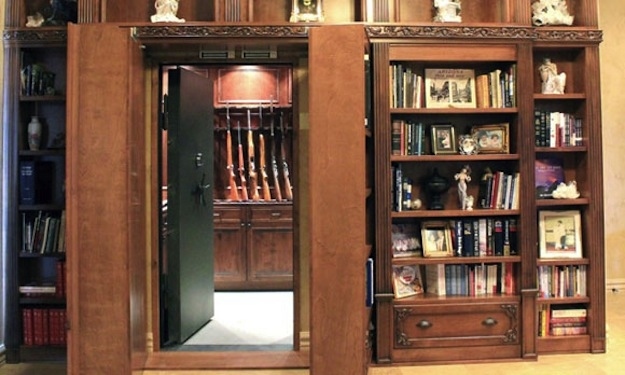 If you don’t have a Narnia-themed playroom hidden behind a wardrobe, a zombie-proof shelter accessible via your kitchen island or a gun safe under your 900-pound bulletproof couch, you just aren’t living. Some of these hidden rooms, secret passageways and cleverly concealed storage spaces are probably a bit excessive, but who doesn’t wish their house contained at least one of these cool features? 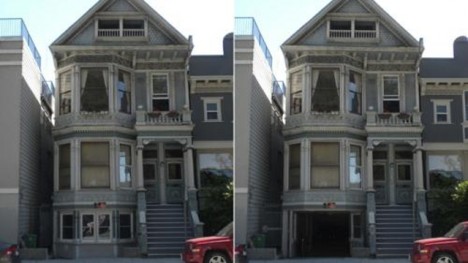 In San Francisco, where private parking spaces are just as rare and precious as affordable housing, one house in Haight-Ashbury took the situation into their own hands in a way that wouldn’t upset the city council. The base of the Haight-Ashbury house is indistinguishable from the rest of the historical Victorian facade, but at the push of a button, it reveals a hidden four-car garage. 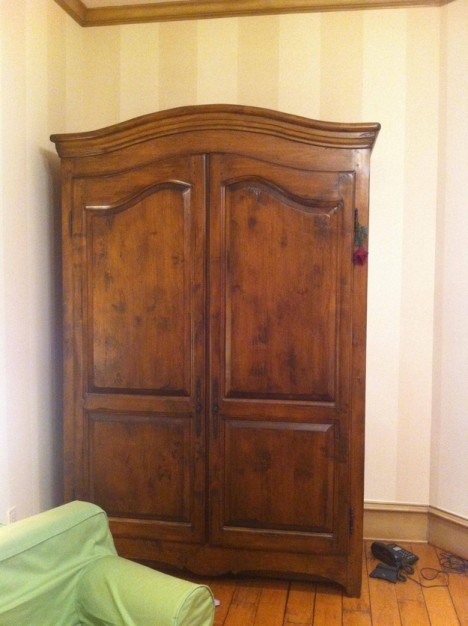 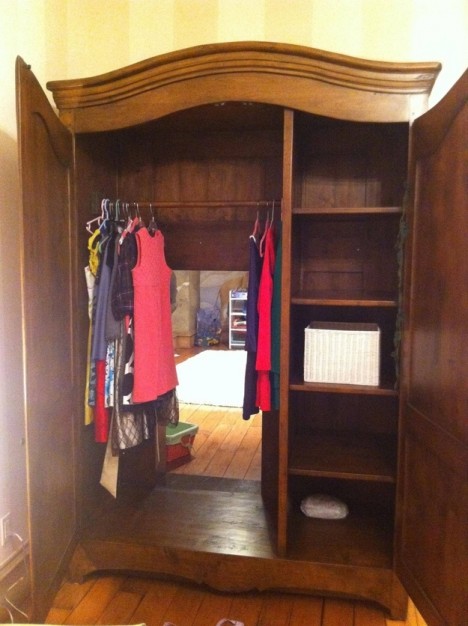 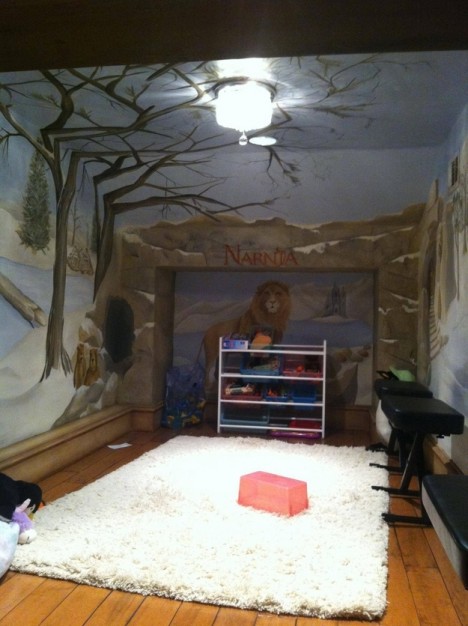 When building a new house, the parents of one particularly lucky nine-year-old girl realized there was some extra space next to her bedroom and decided to have a bit of fun with it instead of just using it as storage or sealing it up. A tiny doorway concealed in the back of a wardrobe leads to the small Narnia-themed playroom complete with a mural that stretches up onto the ceiling.

Storm Shelter Under a Kitchen Island 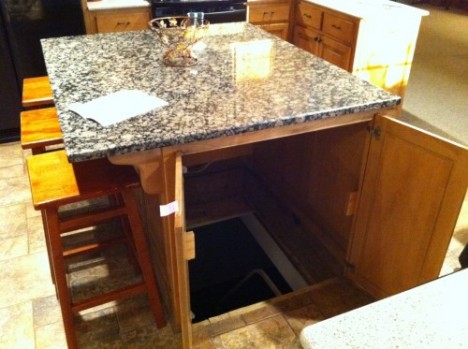 In some parts of the country, having a storm shelter is just as essential as having a bedroom. A company called GFS Storm Shelters came up with a brilliant way to fit one into a home – by placing it under the kitchen, with the entrance hidden under an island. While its actual usage might be a bit mundane, it’s fun to imagine it functioning as a hideaway during the zombie apocalypse or just a fun secret. Hopefully there’s another exit that leads directly outdoors in case a real tornado takes the entire house down on top of it.

Porthole to a Playroom 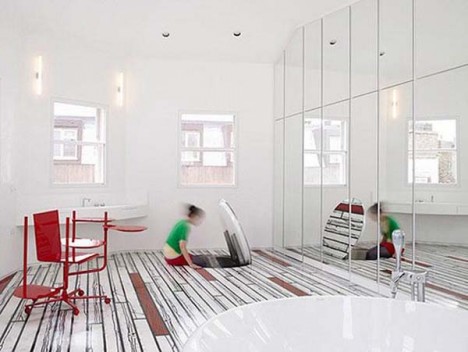 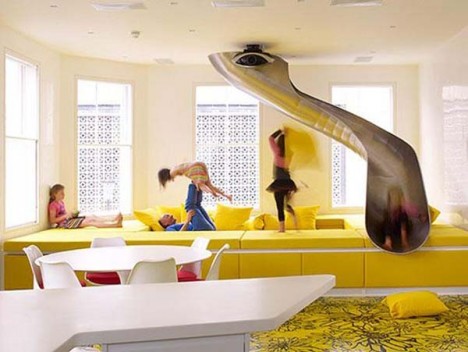 A circular porthole that blends right into the faux wood floor of this modern home spits you out onto a slide that curls down into a colorful playroom. 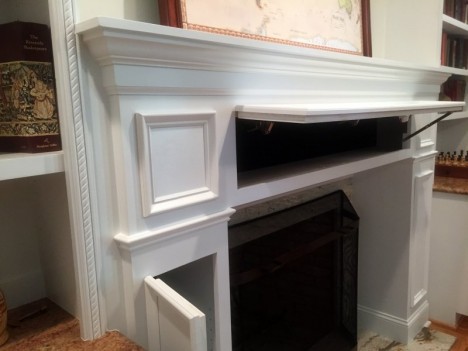 Anyone searching your home for valuables probably wouldn’t think to check the usually-decorative panels on a wooden fireplace surround, making this a pretty safe place to keep items you’d like to conceal.