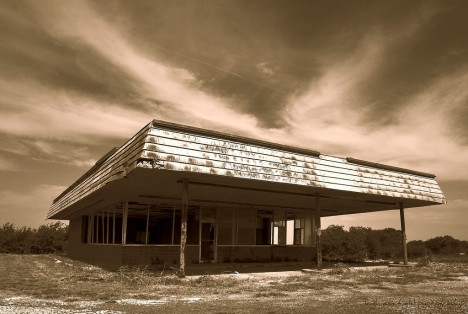 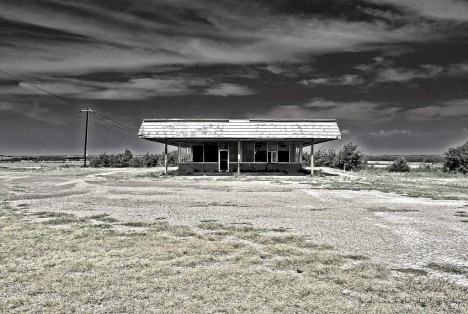 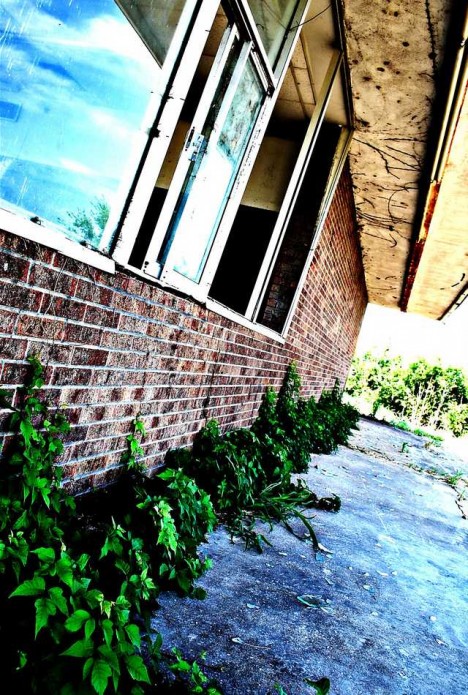 Texas may boast the largest number of Dairy Queens of any U.S. state but the above abandoned store in Celina stopped serving Texas County Foods – and everything else – some time ago. Flickr user photographicleigh visited this very abandoned and barely recognizable DQ on August 15th of 2009 and snapped a series of dramatically processed images.

Gagged with a Spooner 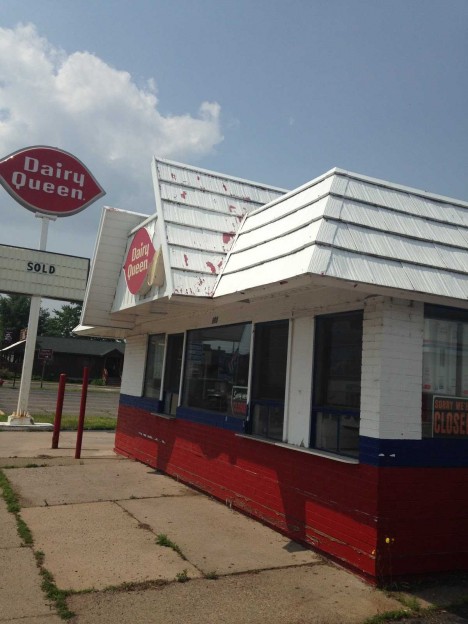 So maybe this Dairy Queen in Spooner, WI (pop. 2,650) that opened in 2003 was too small to not fail? Whatever, fail it did. “A sign outside the establishment originally read ‘Cool Treats,’ Dairy Queen’s way of advertising its delicious offerings to the world,” explains Laura Mulcahy of  Odyssey. “Over time, letters wore off the sign so that it read ‘Coo Reats’ and eventually simply ‘C R at.’ Now the sign reads ‘Sold,’ because the Dairy Queen has been sold, shut down, and abandoned.

Let There Be Lights 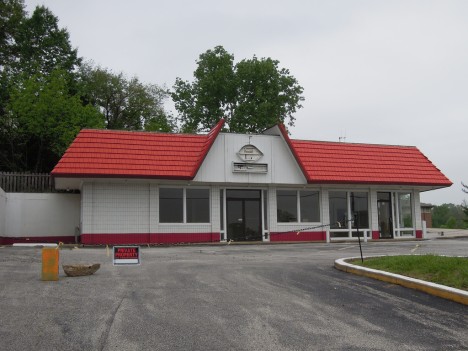 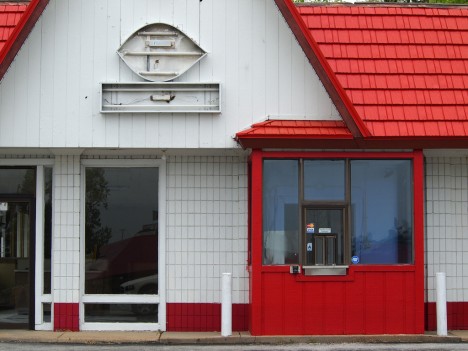 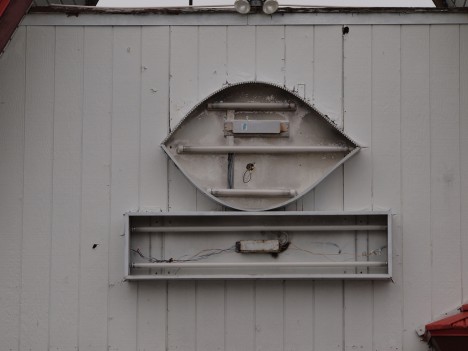 Is it odd that this closed and abandoned Dairy Queen in Eureka, MO has been stripped of its signage but NOT the custom fluorescent lights which once illuminated them? Methinks Mr. Buffett would not approve! Kudos to Flickr user Wampa-One for capturing this decrepit derelict Dairy Queen on April 4th of 2012. 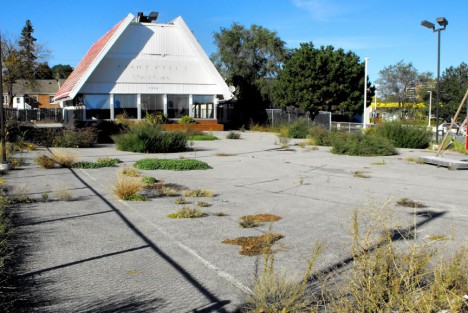 There are more Dairy Queens outside the United States than inside, and some of these foreign locations go under as well. Take the above abandoned Dairy Queen in Toronto, Canada’s rather gritty east end. Stripped of signage and with its parking lot losing a slow battle with Mother Nature, this former Dairy Queen appears to be into abandonment for the long term.