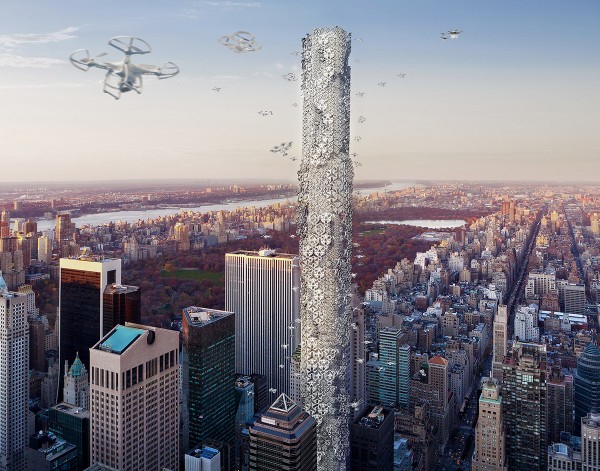 A half century or into the future, will New York City even still exist as it stands today, or will these fanciful and sometimes bizarre proposals get a chance to become reality? These visions for future Manhattan aim to maximize available space by building new infrastructure right on top of transportation hubs as well as the Hudson River, and adapt to changing needs by creating new drone superhighways and building porous street systems that can absorb floodwaters. 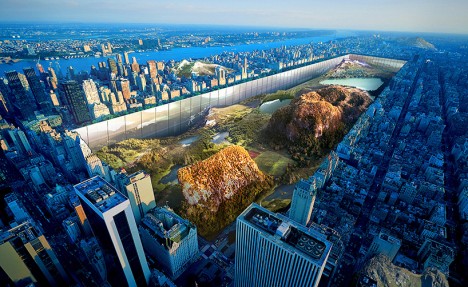 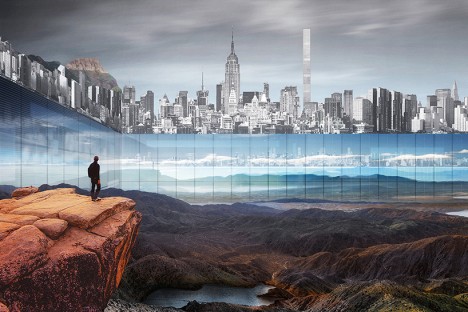 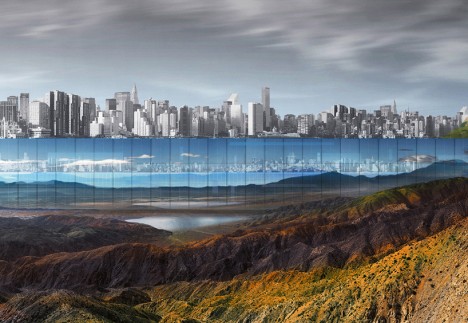 Considering that the entire city is liable to be flooded at the first sign of a serious storm, let alone rising sea levels, sinking any part of Manhattan doesn’t seem like the greatest idea. Yet, the visuals associated with this crazy concept are too stunning to dismiss. The winner of eVolo’s 2016 Skyscraper Competition, ‘New York Horizon’ excavates the entire park to reveal a mountainous landscape, and wraps it in a 1,000-foot-tall mirrored megastructure. Tenants living inside the megastructure would have unparalleled access to the park, but views of it from any other buildings that aren’t skyscrapers would appear to be limited. 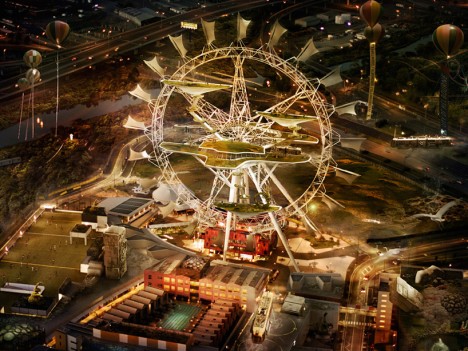 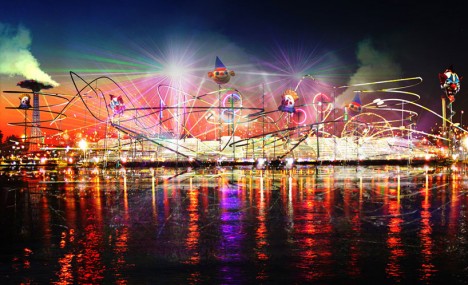 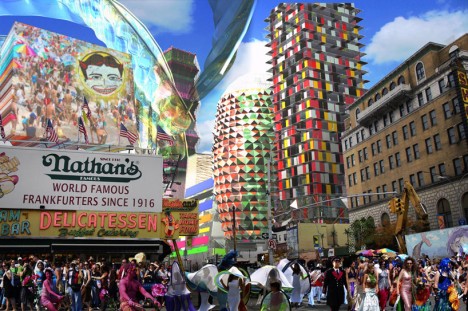 The New York CityVision Competition by London-based firm Squint/Opera imagines a dazzling new future for Coney Island Park that could save it from the current threats of being turned into a condominium park. Transporting the defunct ‘Southern Star Big Wheel’ ferris wheel all the way from Melbourne, Australia is crazy enough, but those giant clown heads in the sky are asking a little too much. 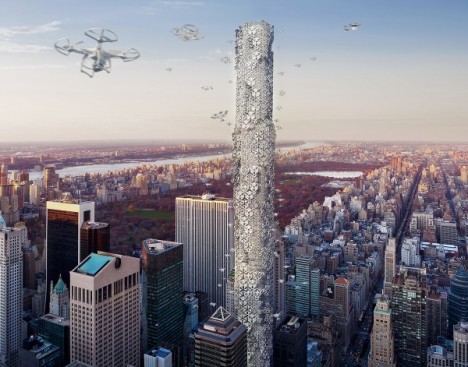 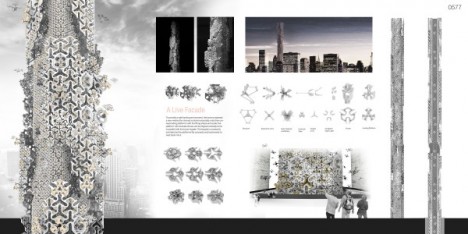 The modules on the outside of ‘The Hive’ skyscraper are designed to fit nine different types of drones, acting as one big dock and charging station for both personal and commercial usage. Incorporating a ‘vertical highway model’ around the tower, the design regulates drone traffic to prevent the sky from becoming one big buzzing traffic jam of flying robots. “To provide a safe landing environment, the tower projected a new method for drones to dock horizontally onto their corresponding platforms with the fitting shape and scale; the platform with docked drones can be flipped vertically to be in parallel with the tower facade. The facade is constantly animated as the platforms flip outwards and backwards to nest back into it.” 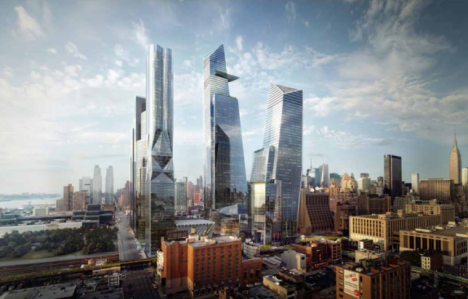 An entire neighborhood for 65,000 people will hover right over the congested island of Manhattan in a proposal that seems too crazy to be true, yet is under construction right now. Hudson Yards will rest on 300 concrete-sleeved caissons right on top of the 26-acre West Side Yard, which is a critical part of New York City’s transit system. The plan includes six skyscrapers, 100 shops, 20 restaurants, a school and 14 acres of parks, and will be completed by 2024.