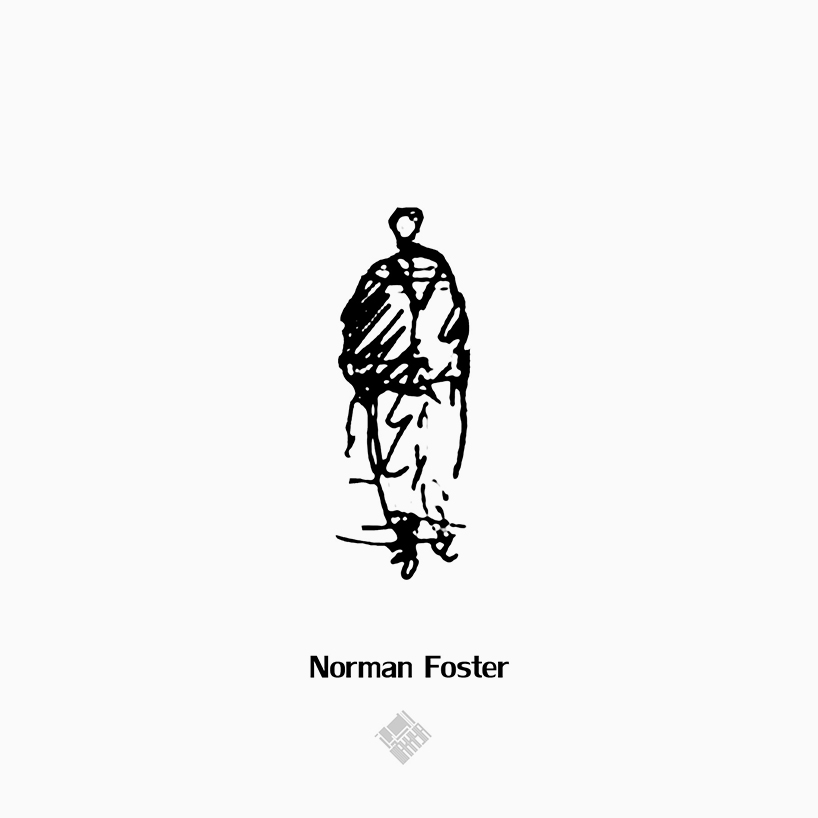 Many contemporary architects cut and paste scale figures into their renderings to show depth and dimension, but in cases where they draw their own, aspects of their style and personality become apparent in the radical differences between their approaches. 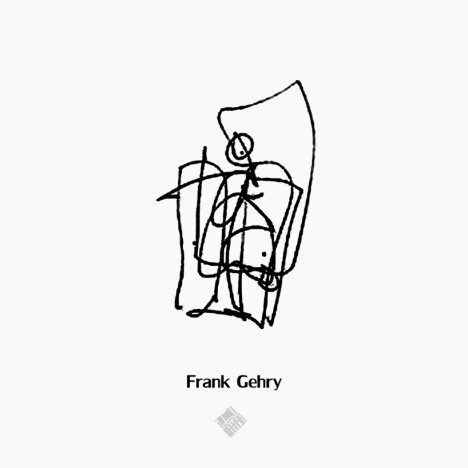 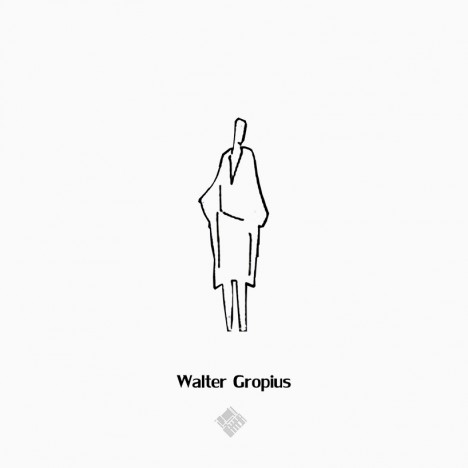 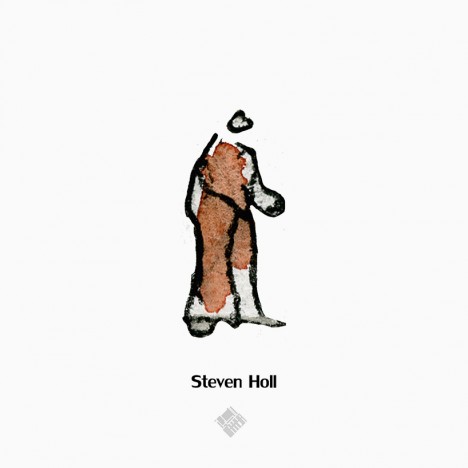 Frank Gehry’s figure, perhaps predictably, is a mess of forms and shapes. Walter Gropius’ betrays a Bauhaus bent, all angles and boxes. Steven Holl, of course, is a lovely little watercolor, expressive and reflective of his well-known habit for creating daily water-colored sketches. 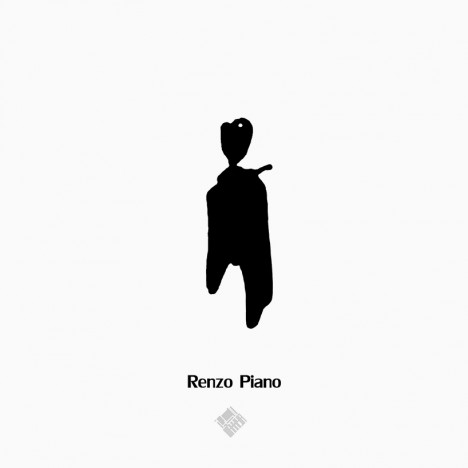 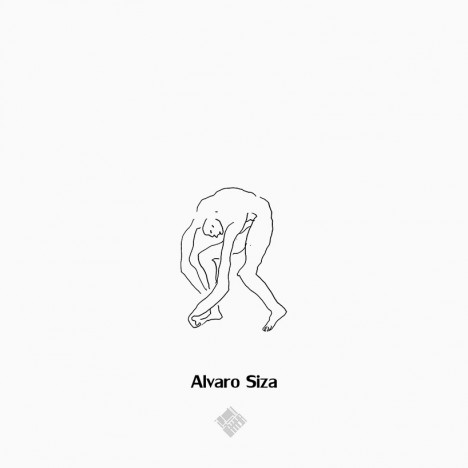 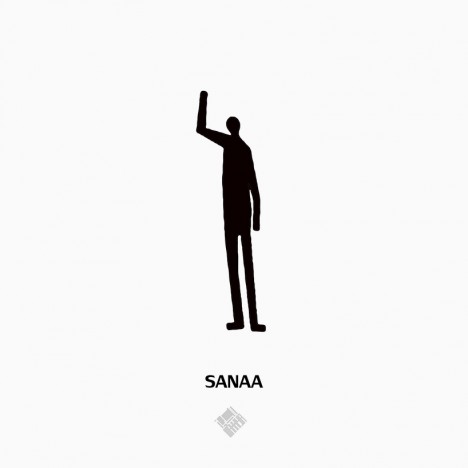 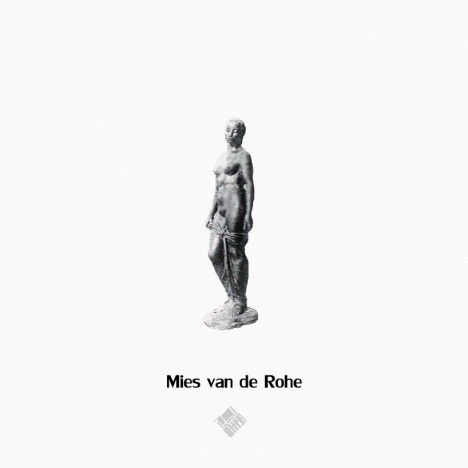 The variations are dramatic, between highly-stylized forms to simplified human figures or completely abstract sets of shapes forming nearly-illegible avatars, all showing something about the architect behind them and how they choose to represent their work. 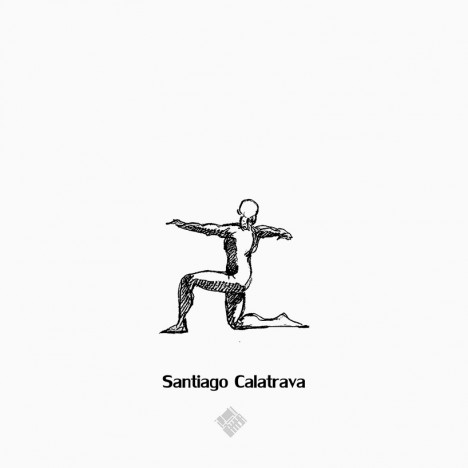 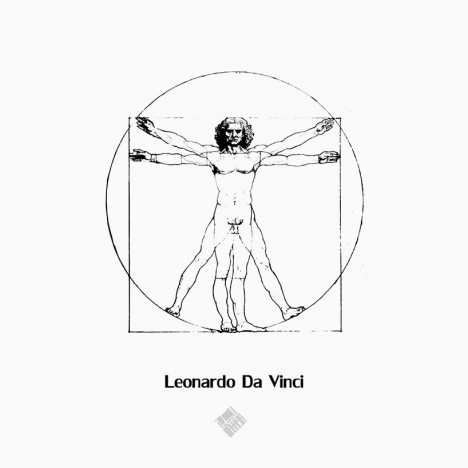 From the collector: “Human figures are typically used in an architecture rendering to provide a clear scale for the common eye. Thanks to new technologies like Photoshop we have lost our “ontological dimension”, and the copy paste method we use makes it easier for us to fill architecture renderings with a desultory crowd of figures.” 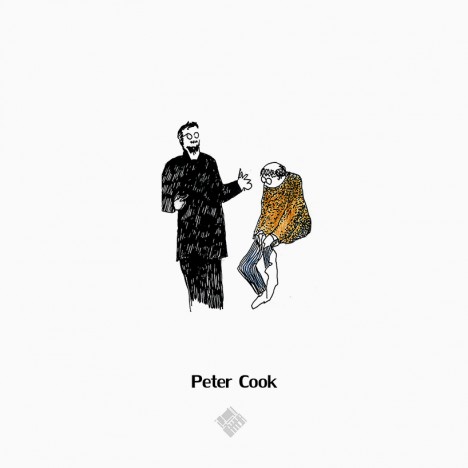 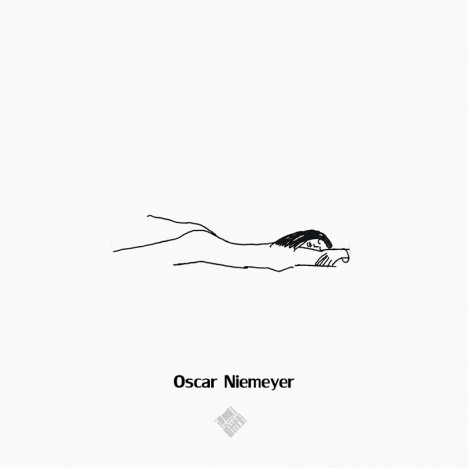 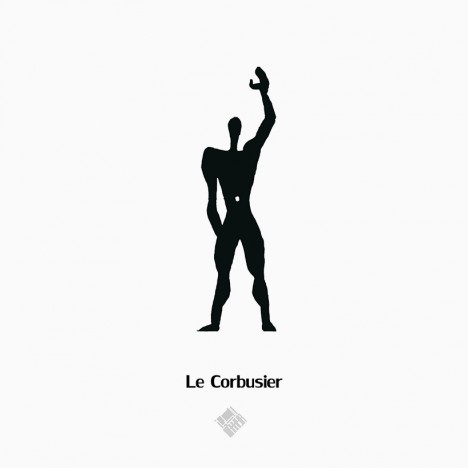 “True architects since the early centuries used human figures not only to describe the quantity and the quality of the environment but also for deeper purposes of study and expression. Some used it as means of architecture inspiration, demonstrating the divine power of the human order. Other architects use human figures to emphasize on the activity within the space, sometimes it is important to depict the spatial properties of a design. Architects project themselves into the human figure. So if we compare drawings from different architects, we frequently find differences in body shape and body activity, for practicing architects often represent their own ideologies as a reference for understanding the human physical condition.”