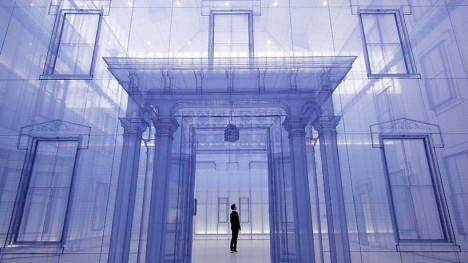 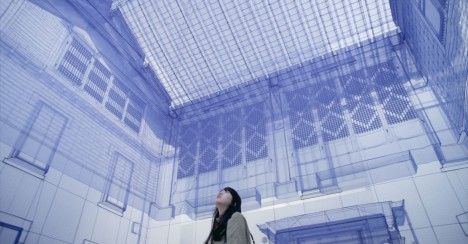 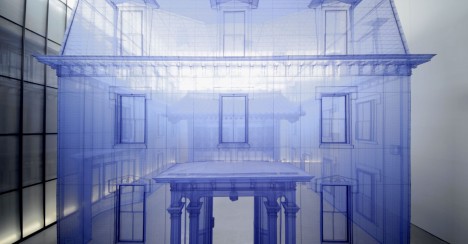 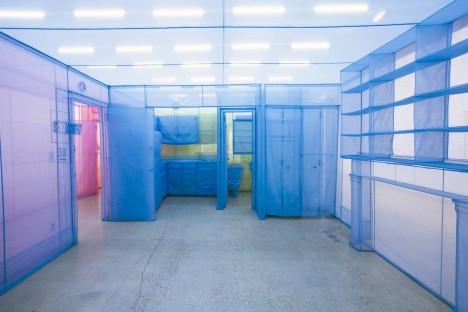 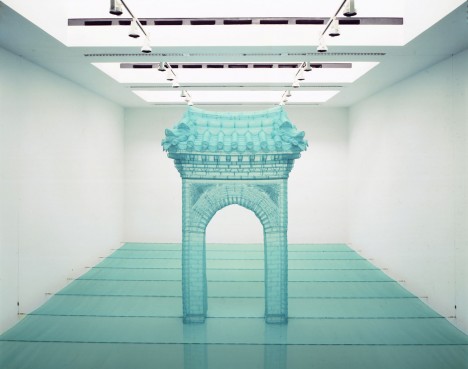 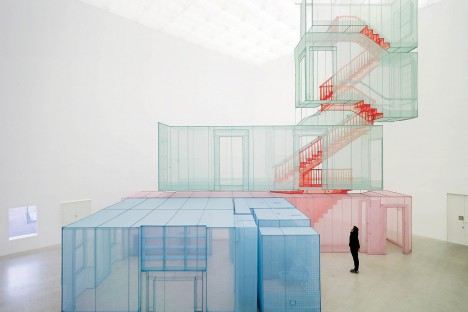 Memories of spaces left behind after immigrating to New York from South Korea, and those from his new home when visiting his birth country, hang in the air so poignantly that artist Do Ho Suh decided to make them real. Phantom facades, rooms, staircases and hallways hover within larger gallery spaces, their sheer silk walls enhancing their ghostly nature. The artist took measurements of spaces like his childhood home in South Korea so he could ‘transport’ them to new locations, documenting his personal journey and the story of the house that ‘came along’ in his memories. Some of the rooms even include tubs, toilets, sinks and operable doors, while others are inaccessible, hanging too high in the air, remaining just barely out of reach.

The Ghost of Water Row 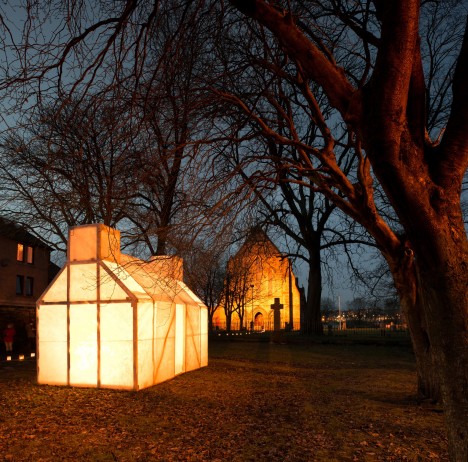 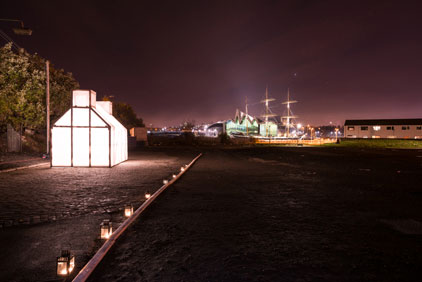 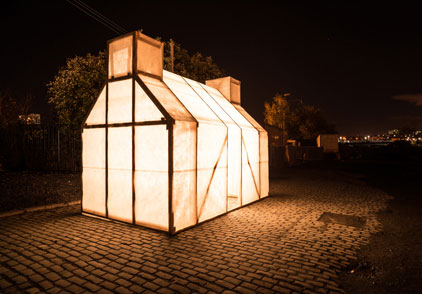 Existing in the town of Govan for just a single night, the Ghost of Water Row by Source Edo Architecture recalls a past life of this particular Scottish shoreline that many current-day inhabitants don’t even realize existed in the first place. Made of Scottish spruce and permeable fabric and illuminated from the inside, the temporary structure shows us what one of the small cottages housing the weaving industry would have looked like before they were all displaced by the shipbuilding industry. 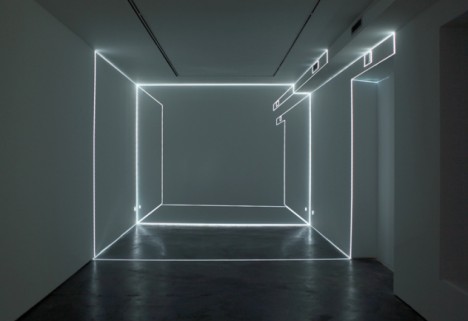 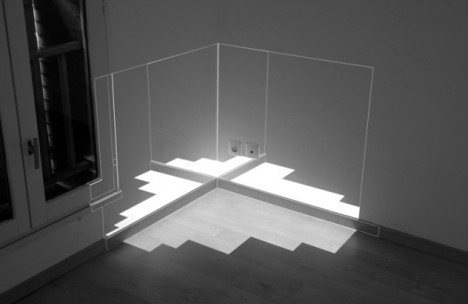 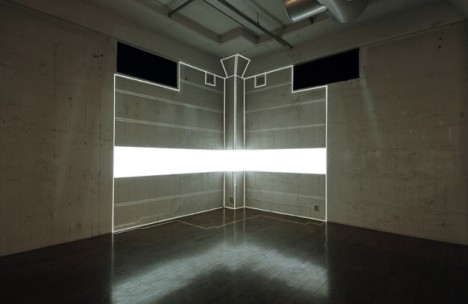 Can you still be called an architect when the spaces you design can never be touched with your hand, remaining only lines of light in a darkened room? Artist Pablo Valbuena leans toward ‘yes’ with ‘Extension Series,’ an installation projecting virtual spaces onto actual spaces in a gallery. The results may not be tangible, but that doesn’t make them any less real, going through all of the steps of conception and design short of physical execution. In fact, since the projections have fewer limitations than physical structures, their possibilities are virtually endless, and were they to constantly rotate as their environment stayed the same, it would seem like the physical gallery was a portal to places that we can only explore with our minds instead of our bodies. 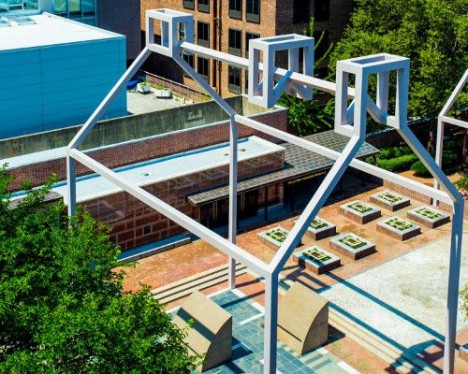 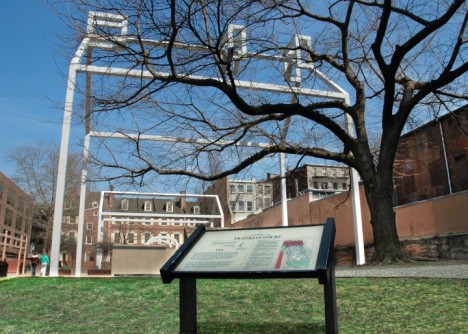 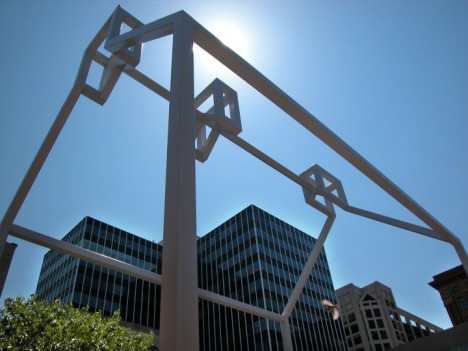 Nobody alive for several generations has ever laid eyes upon the house and print shop once owned by Benjamin Franklin, which stood behind the 300 block of Market Street in Philadelphia. It was razed in 1812. But extensive research and archaeological excavations made it possible to determine its original outlines, and the National Park Service commissioned architectural firm Venturi and Rauch to conjure it back in a new form. The three rental houses facing Market Street once owned by Franklin have been restored to house historical displays, an archaeology exhibit, a post office and postal museum as well as a working 18th century print house and bindery. Where Franklin’s house once stood is a white-painted steel frame in its original shape. Completed in 1976, the ‘Ghost Structures’ retain a record of what was lost without attempting to recreate it.