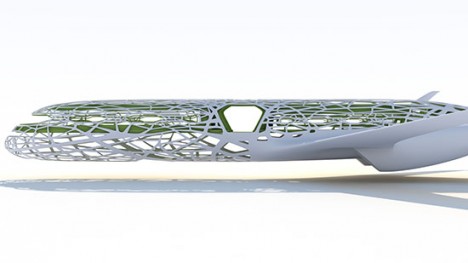 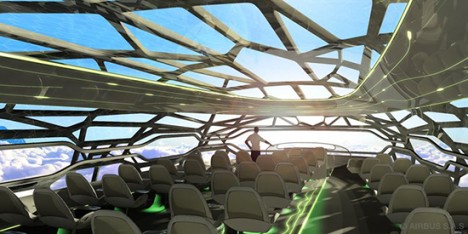 Designed by Airbus as a futuristic concept for the year 2050, this plane not only features a web-like structural material based on bird bones, it also has a transparent skin so travelers can take in views of the sky as they soar through the air. Even the floor is clear, which seems like it would be really cool for some people and a nightmare for others. Says chief engineer Charles Champion, “Bone is both light and strong because its porous interior carries tension only where necessary, leaving space elsewhere.” 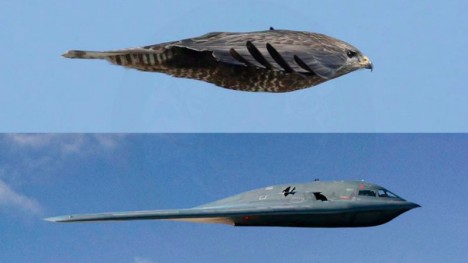 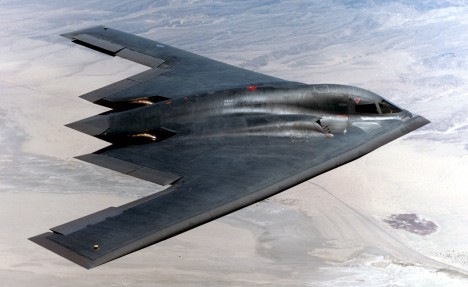 Are predatory birds Mother Nature’s bombers? The original designers of the B-2 Spirit, aka Stealth Bomber – an American heavy penetration strategic bomber produced in 1989 and still in use today – seem to think so. This popular image frequently passed around the internet shows the profile of the bomber next to that of a hawk to show off the similarities. 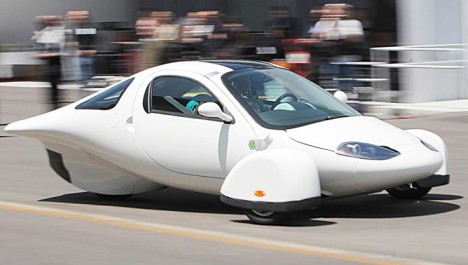 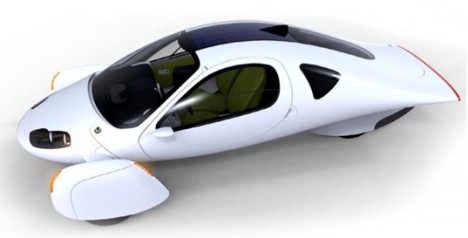 Billed as a ‘wingless bird,’ the Aptera diesel-electric hybrid vehicle takes its name from the apteryx, a bird native to New Zealand that runs along the ground on two legs. Zipping along highways on two wheels, the aerodynamic design slides through the air to reach high speeds on a minimum of power. It featured built-in solar panels to power the cooling system, gull wing doors and a price tag starting at $25K. Unfortunately, Aptera Motors folded in 2011 and the existing prototypes were destroyed.