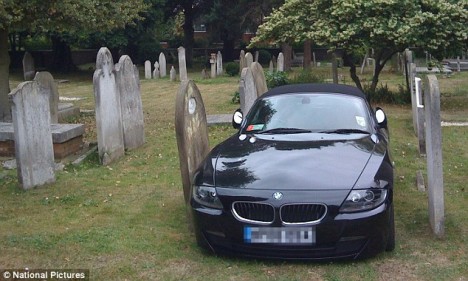 While many people are accepting of solar panels or restaurants on top of graveyards, this second purpose has seen a bit more pushback from the community, who have called it disrespectful. St. Mary’s Church in Wimbledon Village offers up the grassy stretches between its many headstones to tennis fans who don’t want to walk long distances to watch tournaments. Each parking spot is £20 a day, enabling the spectators to avoid a five-mile trek to the courts. The cars do look more than a little bit out of place. 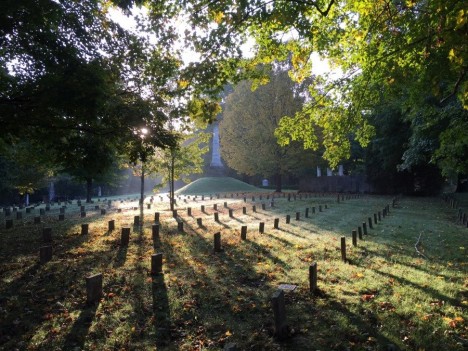 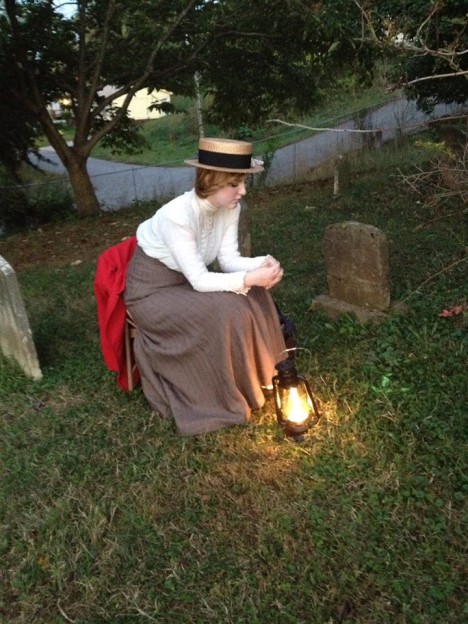 Often, when the dead are buried, their traditions and historical context are buried alongside them as the decades pass, leaving us with few clues as to the lives of the people six feet beneath our feet. Not so in Lynchburg, Virginia, where the Old City Cemetery offers up permanent and revolving exhibits as well as re-enactments among the graves. Five history museums document mourning etiquette and attire, the evolution of funerary practices, a ‘Hearse House’ and even a Civil War ‘House of Pestilence.’ It’s an in-depth look at death in an era long past, showing us in great detail what it would have been like to attend a funeral in the 19th century. 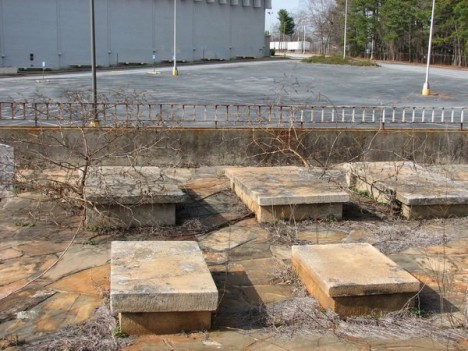 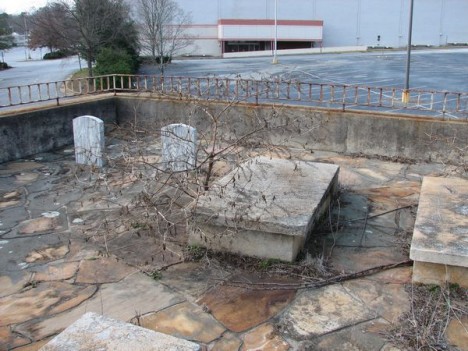 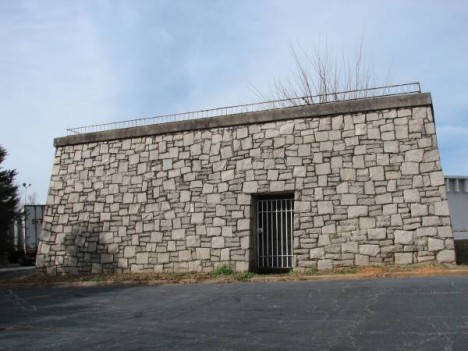 It’s not uncommon for small family graveyards to remain in place around the world, centuries after their inhabitants passed, but you don’t often see one in a Walmart parking lot. The Crowley graveyard in Decatur, Georgia contains thirteen bodies dating back to the early 1800s. Its setting was once an idyllic hilltop, but apparently the march of time doesn’t even stop for the dead. A mausoleum was built around the graves, keeping them elevated around the dug-out parking lot adjacent to some dumpsters. You can’t see the headstones from the ground, so most passersby probably don’t even notice they still exist.

As your plane lifts off the runway at the Savannah Airport in Geoergia, you might briefly spot two nondescript rectangular shapes in the pavement. These, against all odds, are two gravestones, belonging to Richard and Catherine Dotson. The airfield was built on what was once the family’s farm, and relocating the graves required the family’s consent, which was not given. The couple’s descendants believe they would have wanted to remain in place, on the land they worked so hard to cultivate. Unable to move them yet set on their plan, airport officials simply paved over them, paying their respects with two headstones laid flat with the runway.