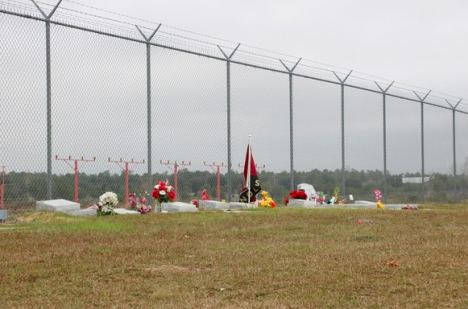 Tallahassee International Airport in Florida is home to an even greater number of graves, though in this case, officials kept them in a grassy, fenced-off area rather than paving over them. Known as Airport Cemetery, it’s likely the remains of a pauper’s graveyard, with about 35 graves in total, 15 of them marked with headstones. The oldest belongs to a reverend who died in 1922. While access to the runways is highly restricted, the cemetery is still open to the public. 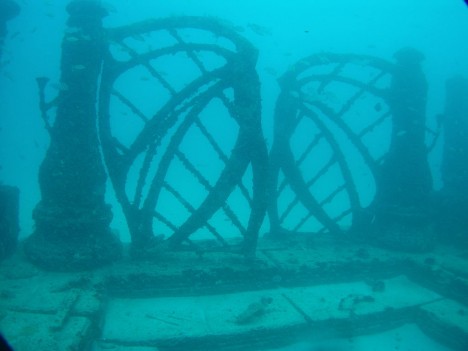 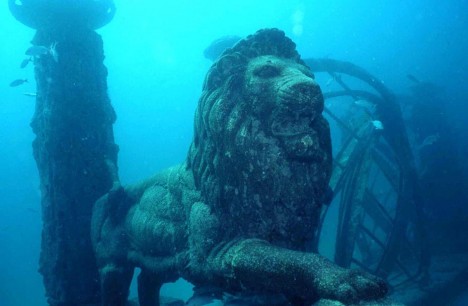 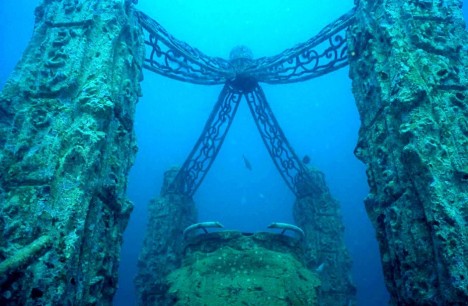 Offering “a new tradition of visiting loved ones” – a tradition that requires a wet suit and a diving license – Neptune Memorial Reef occupies 16 acres of barren ocean floor about 3.25 miles off Key Biscayne in Miami. It’s the largest man-made reef ever conceived, creating a new marine habitat to promote the growth of coral and marine organisms as well as a tranquil resting place for dead humans. When fully complete, the sea burial location will accommodate more than 125,000 people. Cremated remains are mixed with cement to form the sculptural features of the reef. 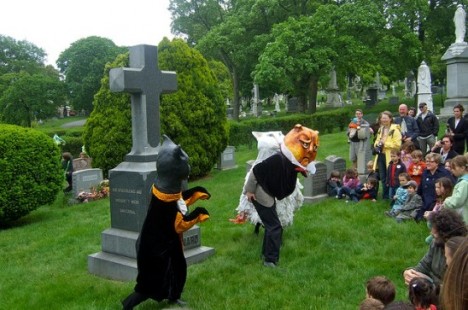 Brooklyn’s Green-Wood Cemetery is a fittingly moody and dramatic backdrop for all sorts of performances, from music and plays to puppet shows. There have even been pop-up bars within the candlelit crypts. One can imagine how the sounds of a musical saw might reverberate through the stone and marble spaces within the cemetery’s 478-acre grounds. Last October, travel website Atlas Obscura hosted an event there called ‘Into the Veil,’ documented here. 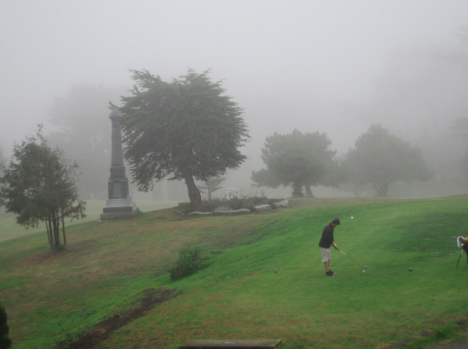 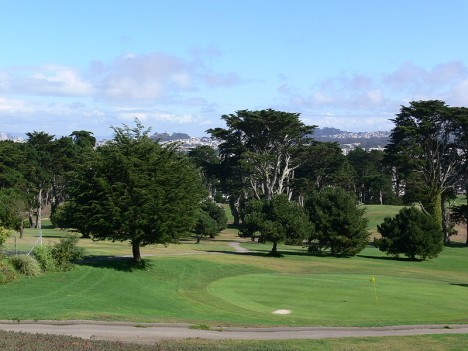 At San Francisco’s Lincoln Park, a foggy century-old cemetery with some of the best views in the city has become a putting green. Overlooking the skyline as well as the ocean, the park is prime real estate, and residents didn’t want to give it over to the dead, even after decades of burying corpses there. When officials decided to build and expand a golf course on the grounds, they moved most – but not all – of the headstones. It’s unclear how many bodies may remain among the 18 holes.