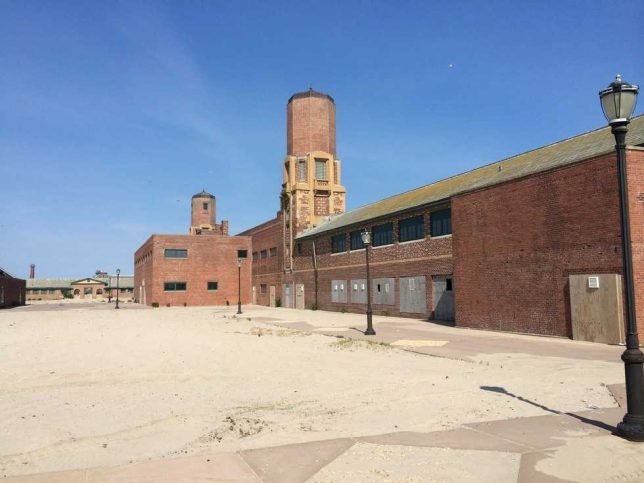 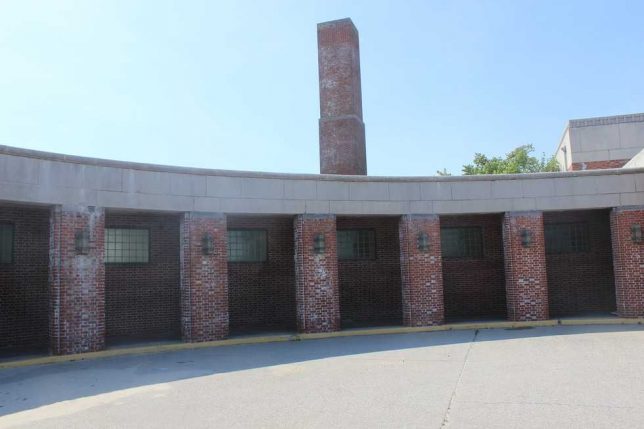 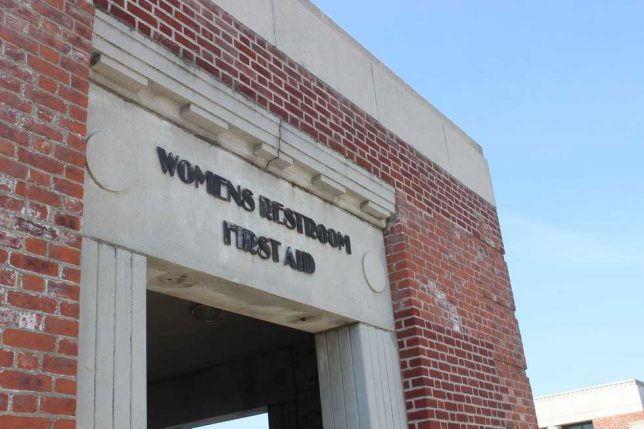 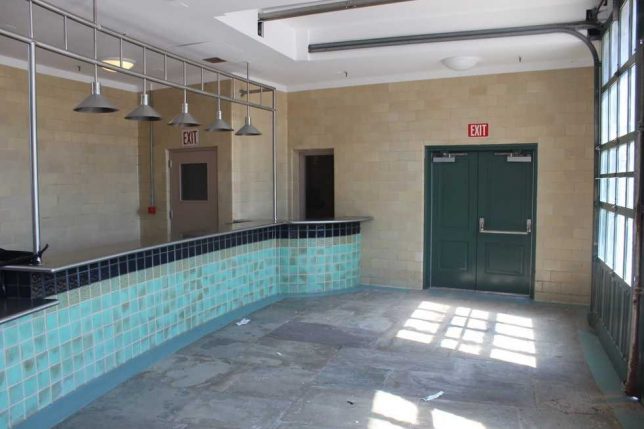 Jacob Riis Park opened in 1932 at the southernmost edge of Queens borough in New York City. Designed in breathtaking Art Deco style highlighted by twin octagonal red brick towers and a sweeping curved row of changing rooms, this spectacular bathhouse was scheduled for restoration in the 1990s but a funding shortfall put those grand plans on indefinite hold. 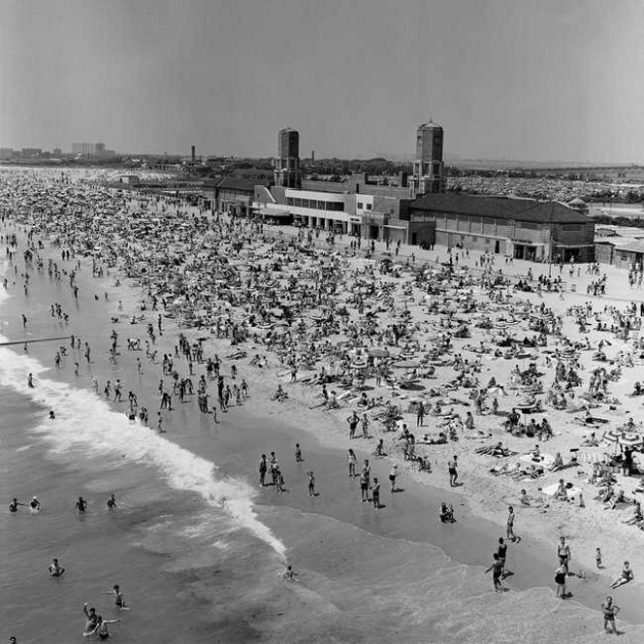 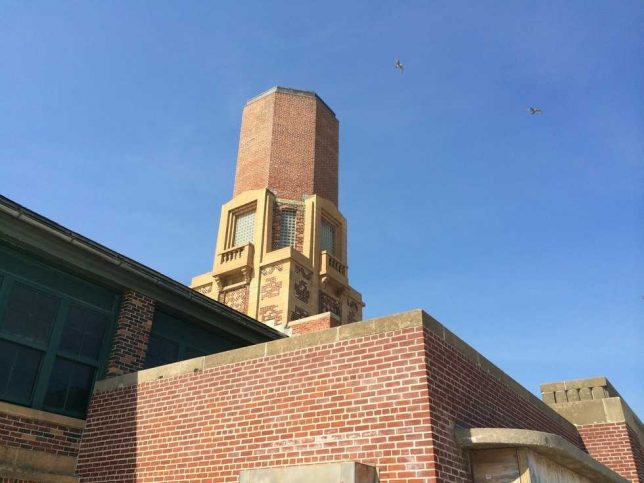 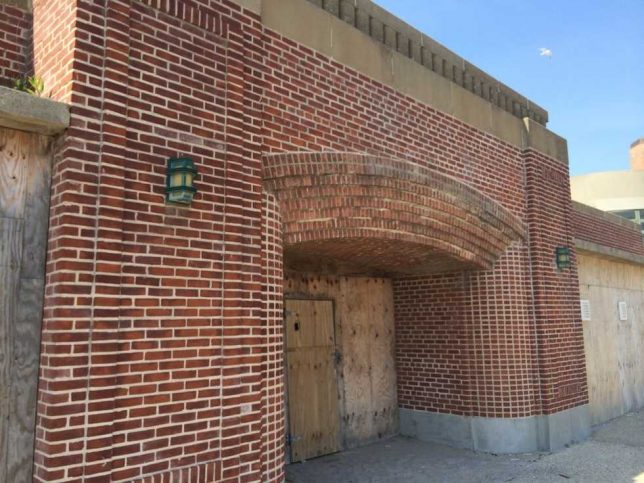 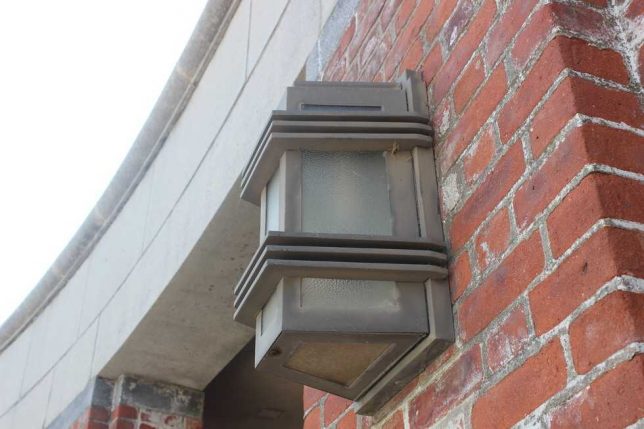 These days, the massive red brick bathhouse remains abandoned with windows boarded up – a flimsy defense against hurricanes such as Irene and Sandy. Only a tiny fraction of the former “People’s Beach” bathhouse is accessible, and only by staff of the local life guard station. 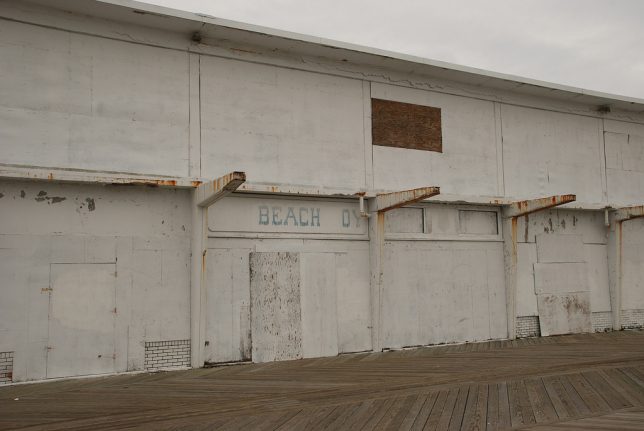 Asbury Park, New Jersey is much more than a long-past-its-prime tourist town, though we can thank Bruce Springsteen and Snookie for that. What ARE past their prime are the town’s beachfront amusements and infrastructure – a good portion of which date back to the late 19th century. Flickr user Jazz Guy (flickr4jazz) only posted one image of the “BEACH OY” abandoned bathhouse above but give the dude a break – the less time spent on the Jersey Shore, the better. 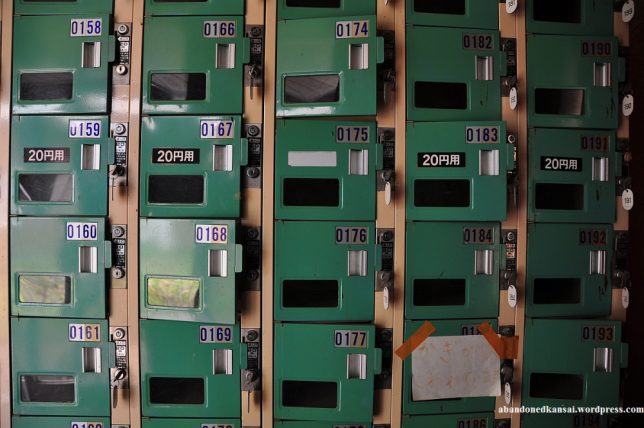 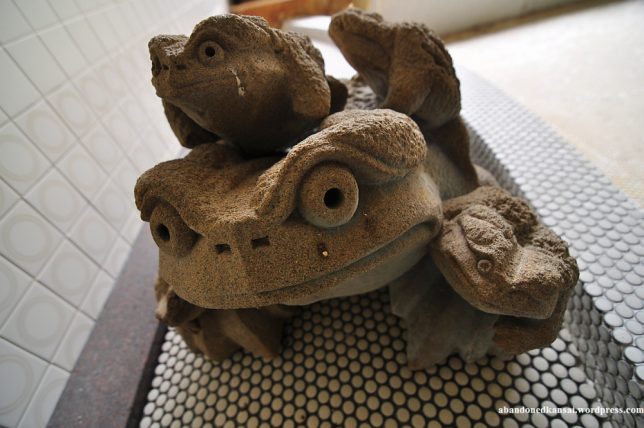 Open coin lockers? Check. Dusty slippers? Check. Skeleton of a long-dead bird on the carpet? Che-, er, YUCK! If you think that’s gross, check out Abandoned Kansai’s full suite of pics that features an enormous rat carcass… or not, if it’s before mealtime. 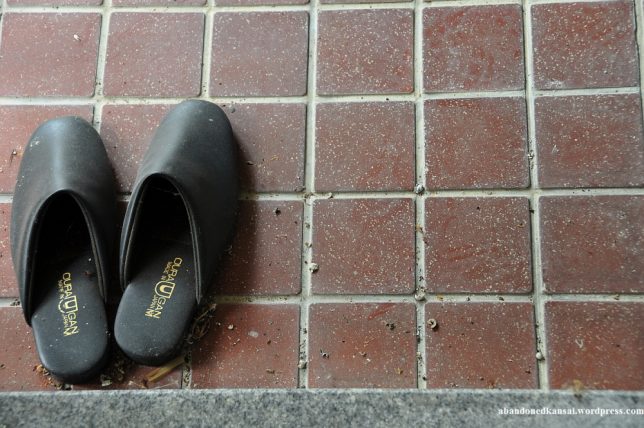 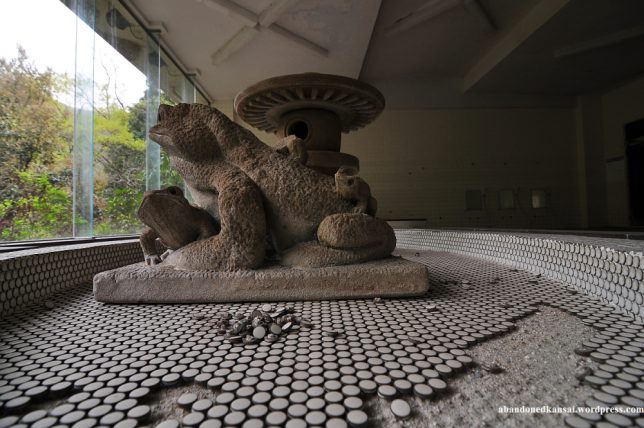 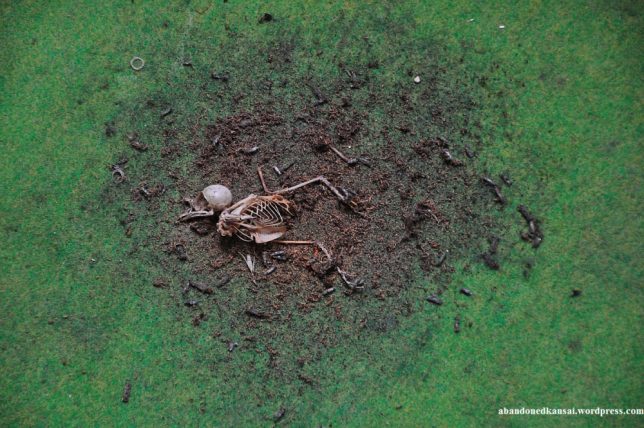 The three-story Shimizu Onsen Center on Shikoku, the smallest of Japan’s four main islands, opened in 1981 and closed (under a mountain of debt) in 2007. The place was built to take advantage of a natural sodium hydrogen carbonate spring that was diverted into two large group baths. Sounds great, but Japan is chock-a-block with hot springs and “onsen” (bathhouse inns) – most generally free of rodents of unusual size.

Closed For All Seasons 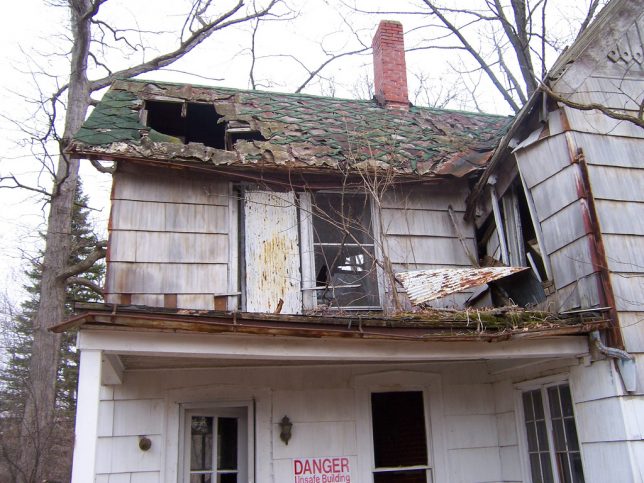 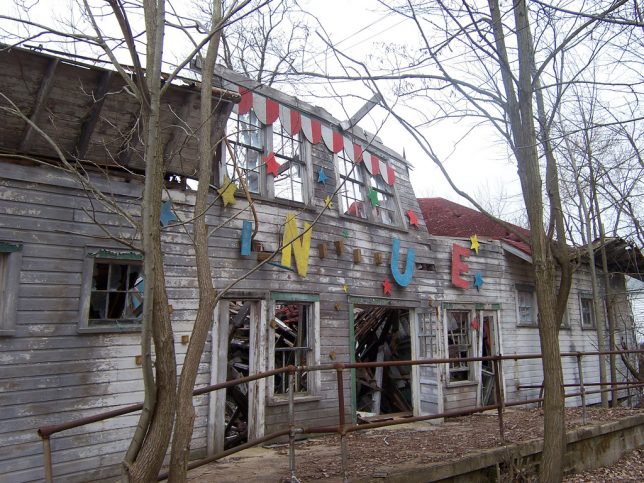 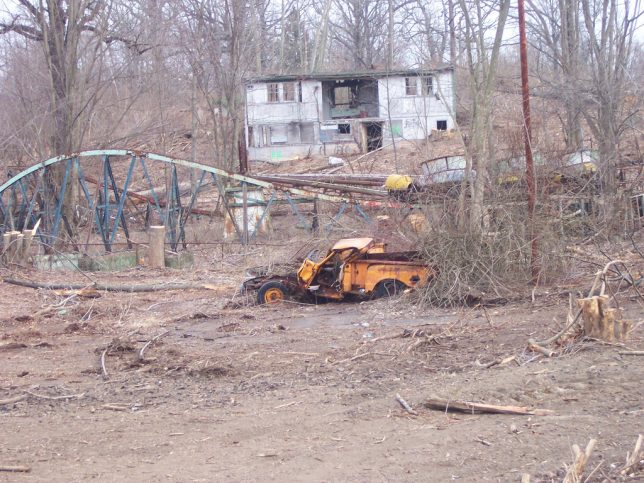 The obscure 2010 horror/thriller flick Closed for the Season has one semi-redeeming feature: it was filmed at Ohio’s decrepit abandoned Chippewa Lake Park. Even less known than the movie is the fact Chippewa Park had a bathhouse… HAD being the key word – that was disguised as a Funhouse by the movie’s production team. How Flickr user Independent30m knew the dangerously unstable building was formerly a bathhouse is anyone’s guess but that’s his story and he’s sticking to it.. 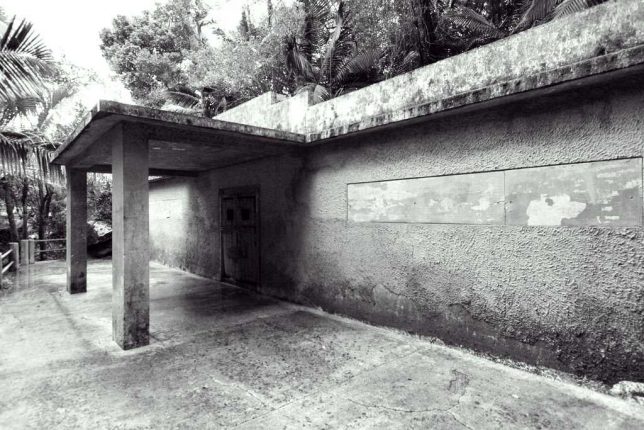 El Yunque (“The Anvil”) is one of the tallest mountains in Puerto Rico, and is surrounded by the only tropical rainforest in the U.S. Forest Service system. The photo above by Panoramio user Lisa J features an abandoned bathhouse in Mameyes II, Rio Grande, that’s definitely seen better days.