Public baths may have a checkered history and a not-so-squeaky-clean image but these dozen abandoned bathhouses prove things aren’t always cut & dried (lead image above by Jim Denham). 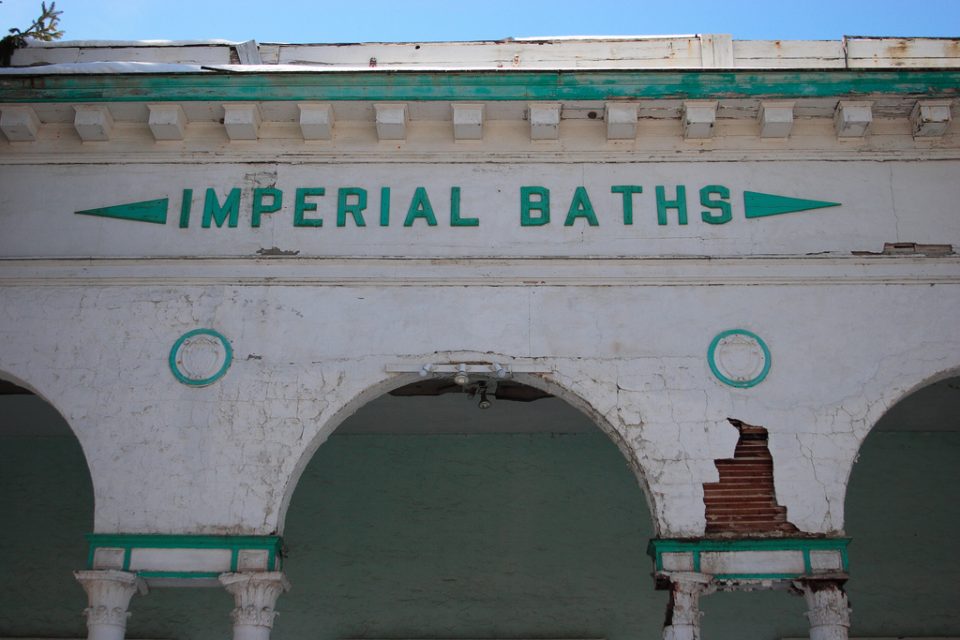 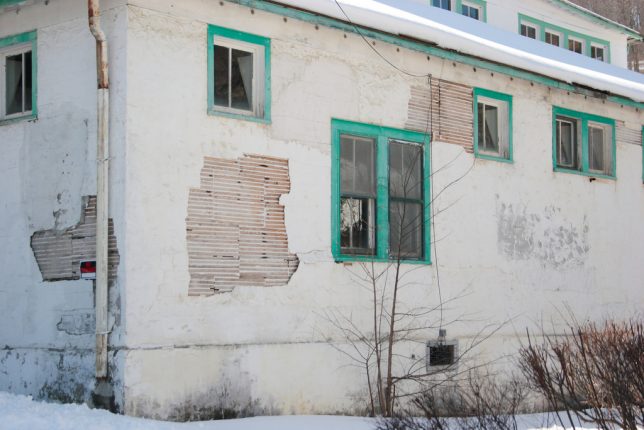 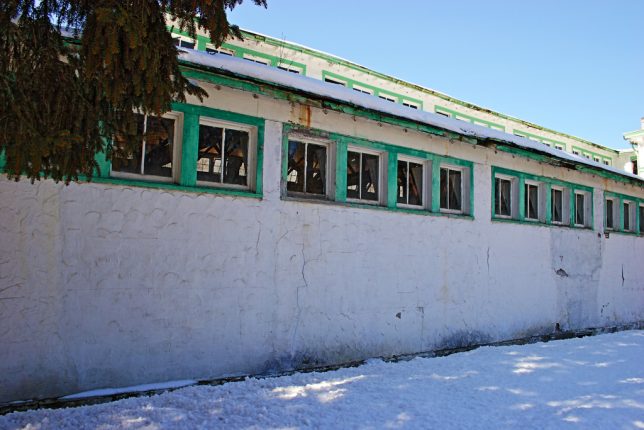 What have the Romans ever done for us? Anyone? Bueller? Well, apart from better sanitation and medicine and education and irrigation and public health and roads and a freshwater system and, of course, the aqueduct, those toga-wearing empire builders introduced the public bathhouse to western civilization. 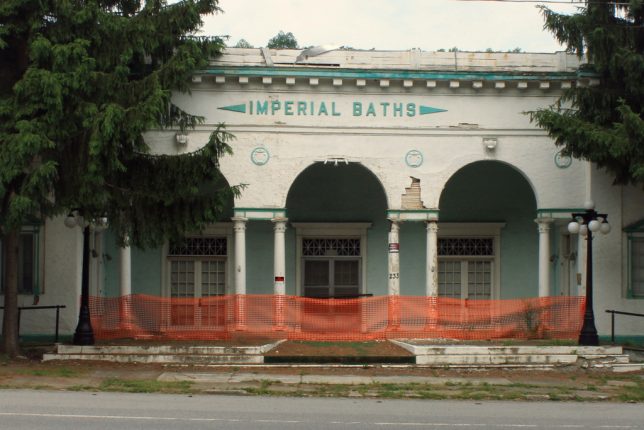 That noble heritage is referenced in the name of the abandoned Imperial Baths in Sharon Springs, NY., and while the historic spa village itself is enjoying somewhat of a revival, it comes too late for this and other grandiose bathhouses. Kudos to Flickr users Paul (fotofish64) and Mark Barnette, who scouted out the former upstate New York getaway in March of 2009 and June of 2013 respectively. 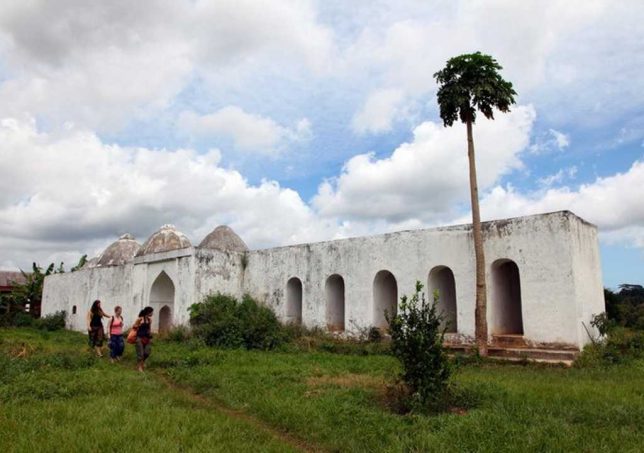 The ancient Romans may have raised the bar when it came to public baths but by no means did they have a monopoly on group bathing. Take the exotic and stylish abandoned bathhouse above, gently deteriorating for who knows how many years in the wilds of Zanzibar, an island in the Indian Ocean off the east coast of Tanzania. Flickr user Arlo Midgett (acmidgett) snapped the “Abandoned Persian bathhouse” in early January, 2013. 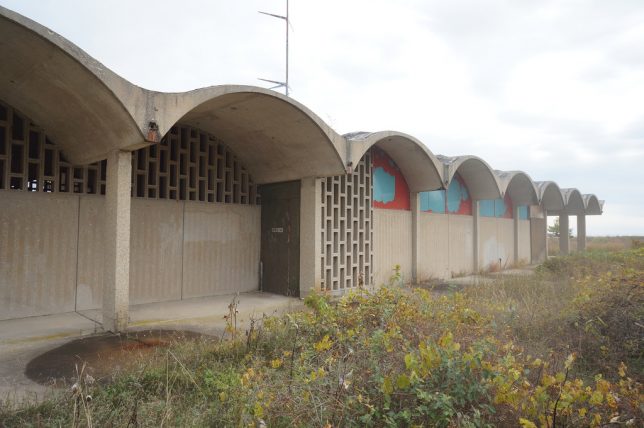 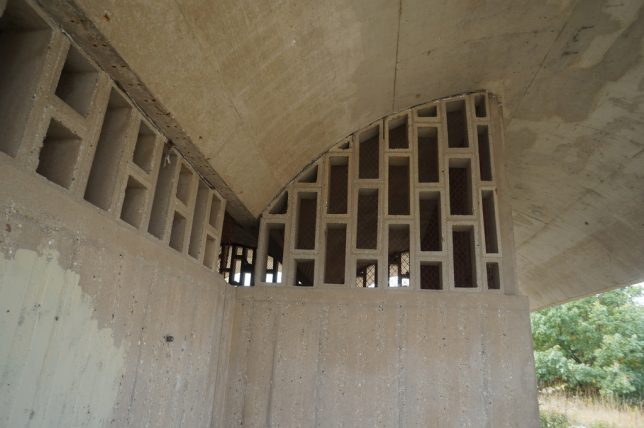 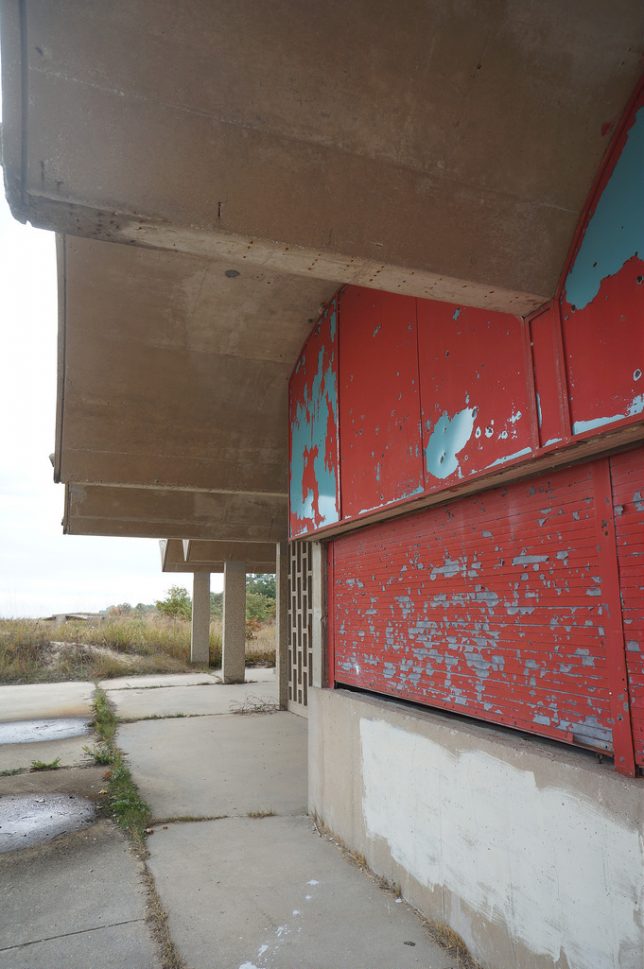 So swimming in Lake Michigan was a thing, and not just for unlucky stiffs whacked by the mob. This abandoned bathhouse in Illinois Beach State Park shows off some impressive mid-century modern style that still looks great after years of abandonment. 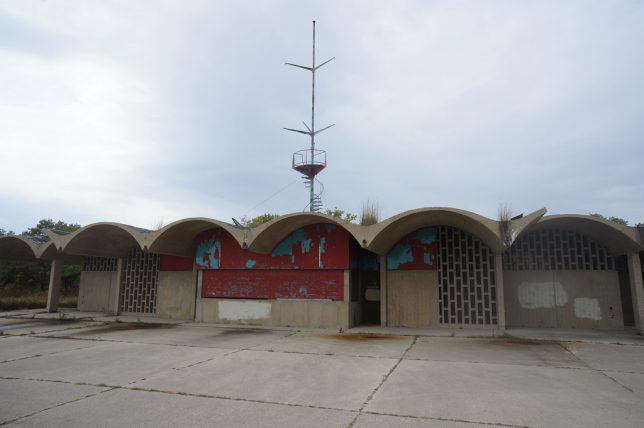 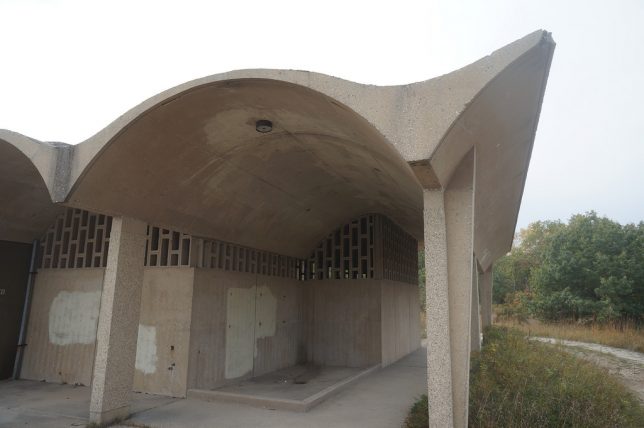 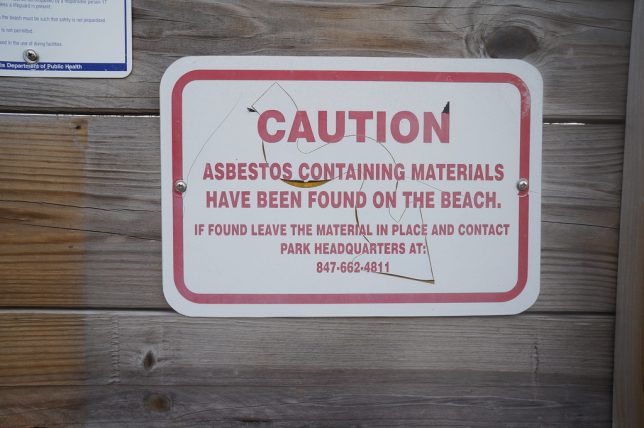 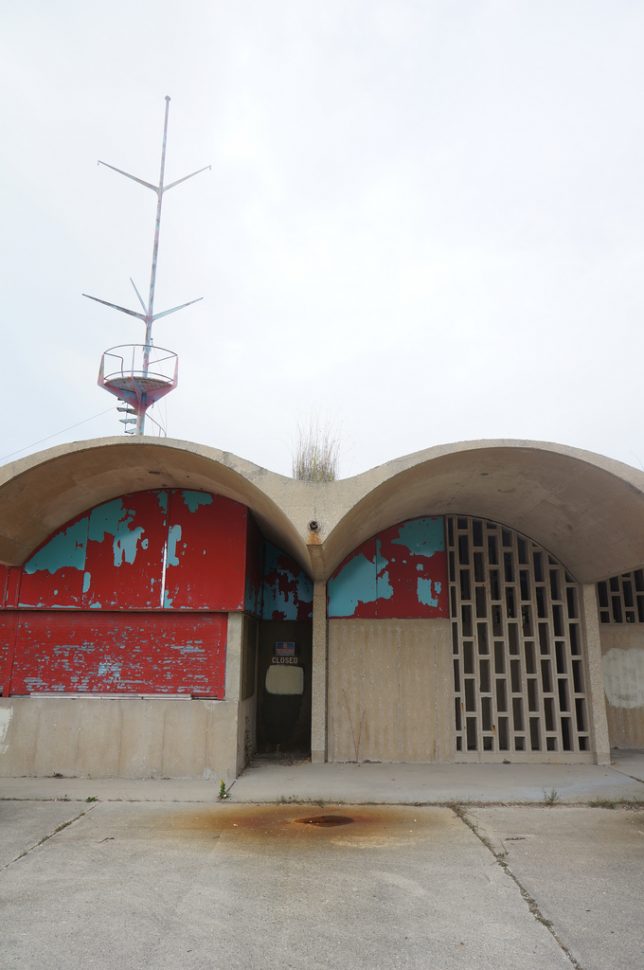 Flickr user Eli Naeher (enn-here) visited the empty edifice in late October of 2013 to take these slightly eerie (oops, wrong lake!) images. Nice to know the state parks & rec folks are into graffiti remediation and care enough to advise park-goers of the chance of random asbestos.