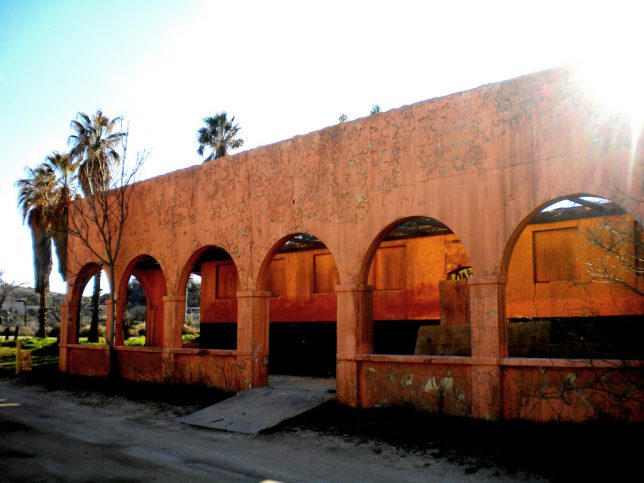 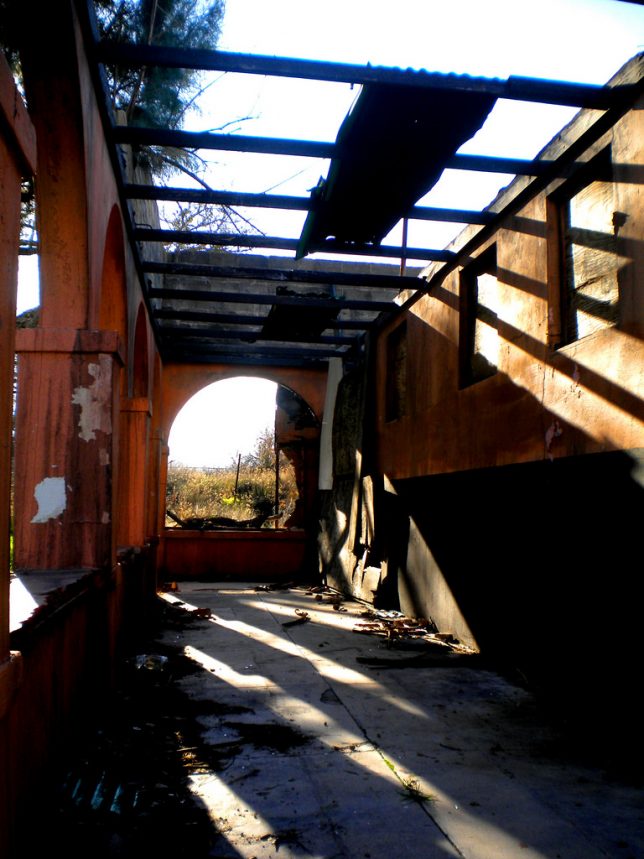 Jacumba Hot Springs was one of the first commercially developed spa resorts in California. Located on the Mexican border, the town soon faced competition from more convenient hot spring resort towns such as Palm Springs and Murrieta. 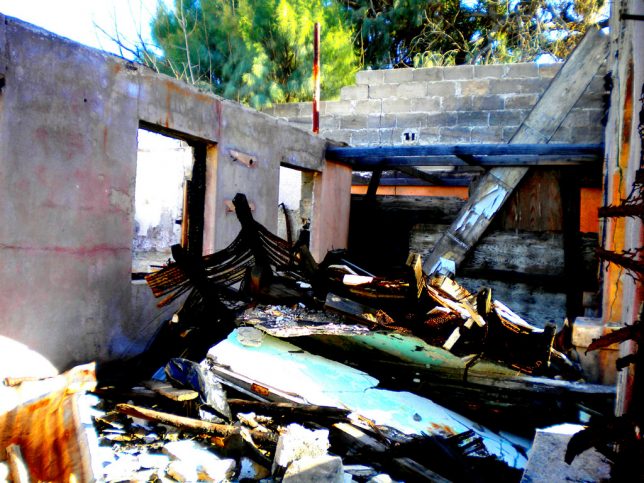 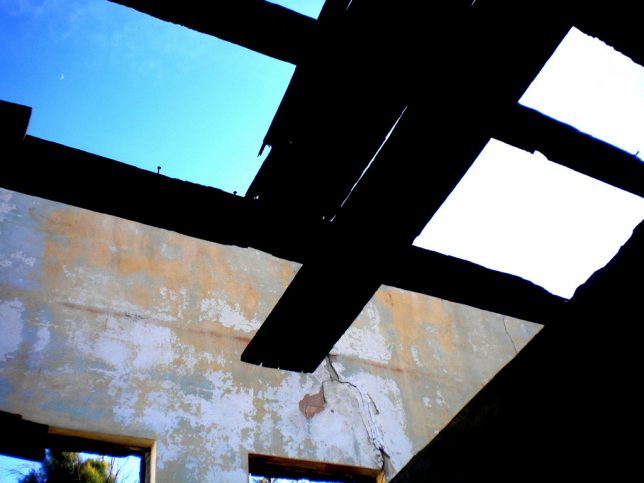 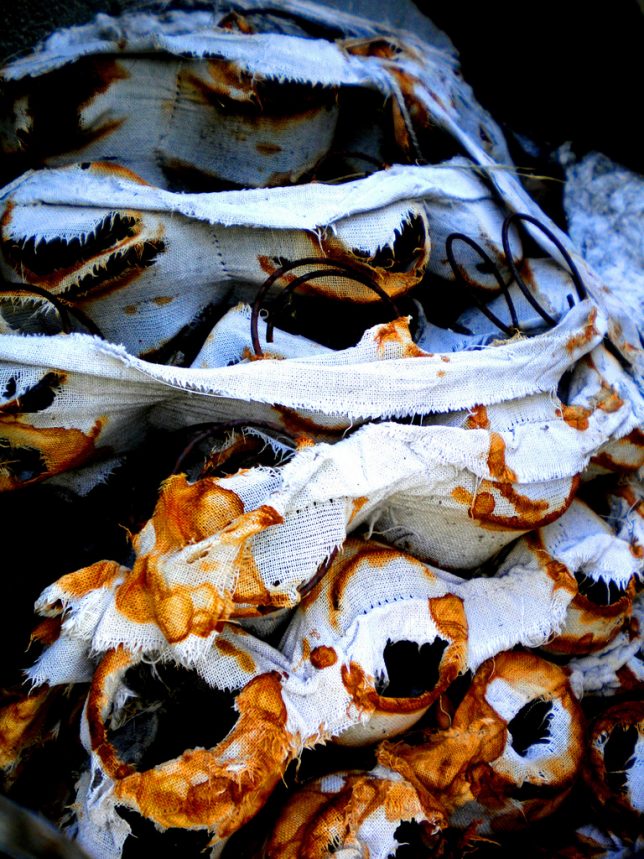 Flickr user Amy Beddows visited one of Jacumba’s more picturesque abandoned bathhouses in January of 2011. Needless to say, no baths were taken that day though thankfully many photographs were. 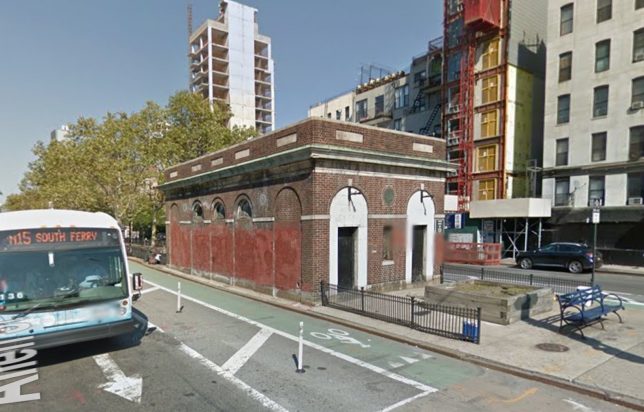 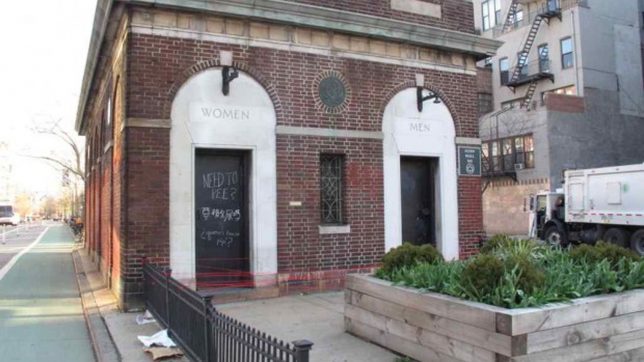 The old Allen Street Bathhouse once served riders of the elevated Second Avenue El railway as a public restroom and wash-up stop. Built in the 1930s and shuttered in the early 1950s, the beautiful Beaux-Arts building may soon re-open as a food service facility someday if the City has its way. Yep, only a bunch of bureaucrats would re-purpose turning a grotty public bathroom into a chic eatery. Bon appetit, hipsters! 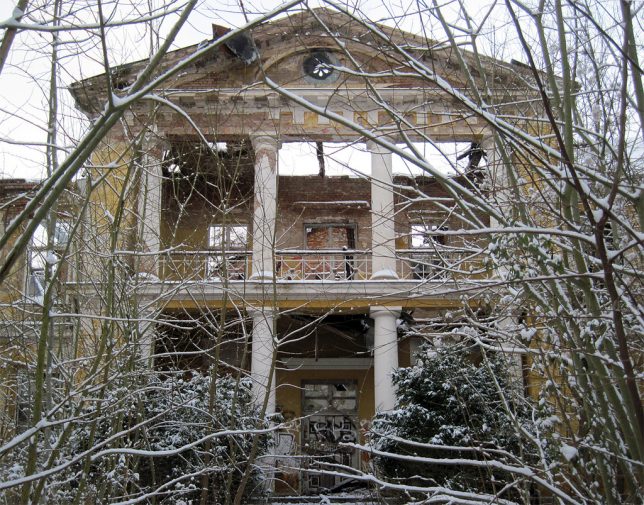 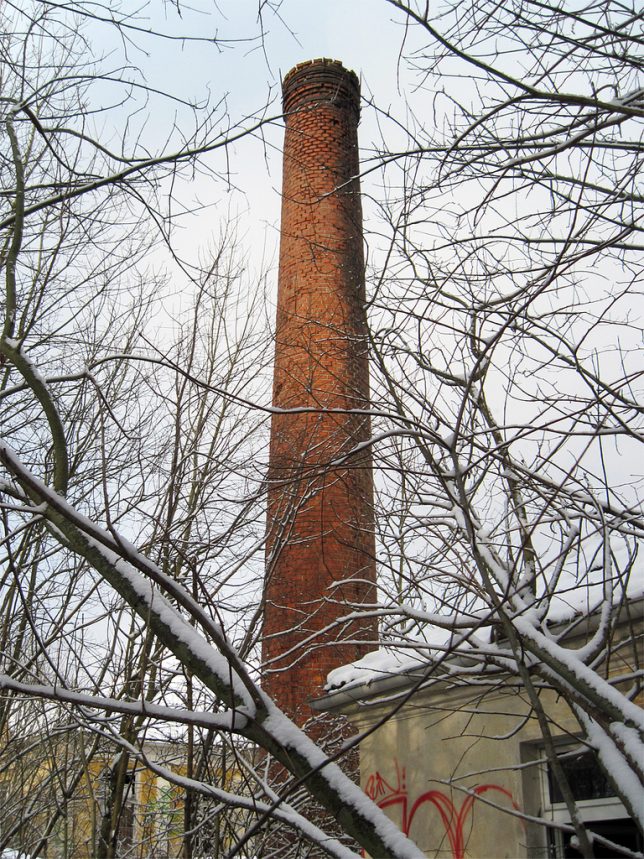 Back in 1825 they built stuff to last but this long-abandoned bathhouse in Germany can be forgiven for not quite making it two hundred years. 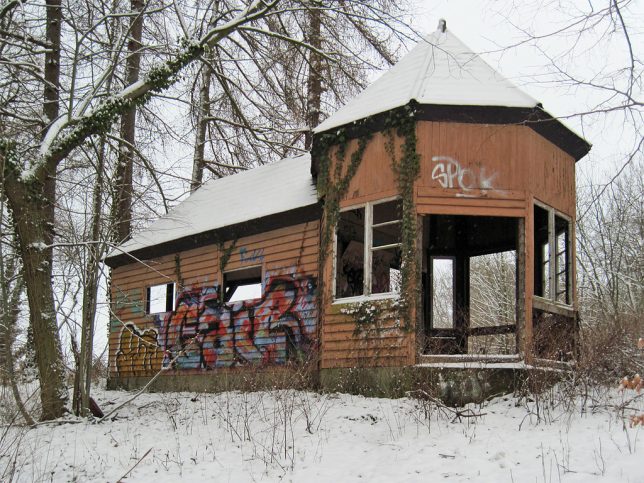 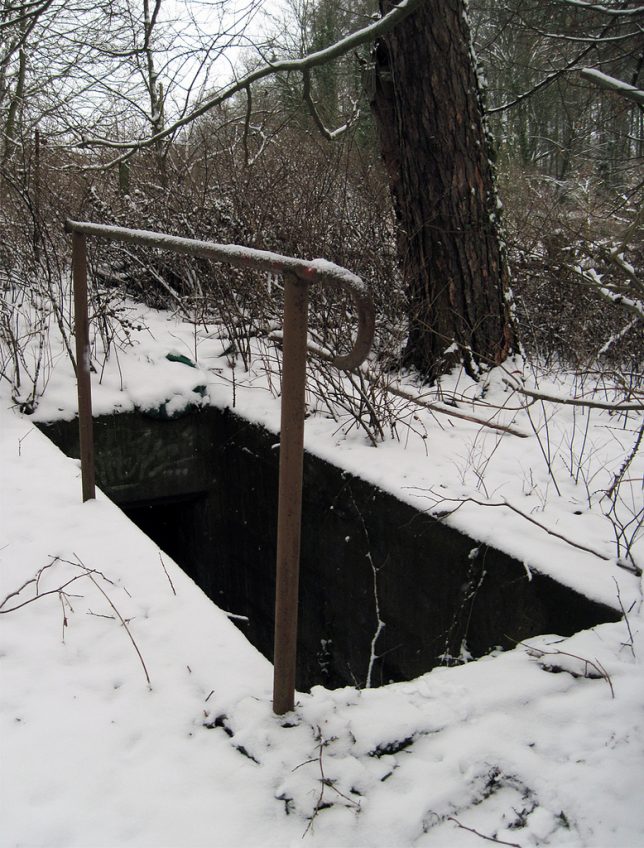 Snapped in February of 2013 by Flickr user Patrick Scholl, this romantic edifice and its associated outbuildings managed to make it through a few wars but couldn’t cut it in peacetime. We’re pretty sure that bunker (if that’s what it is) came in handy at times, though. 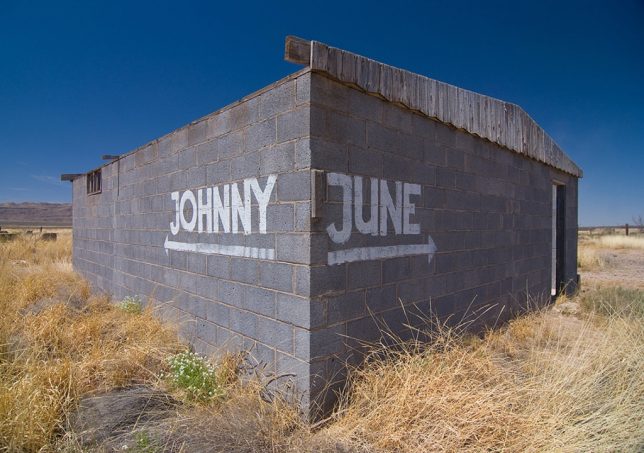 TIL that in Texas there are combination outhouse/bathhouses. Flickr user Noel Kerns (Noelstradamus) perfectly captured this no-nonsense cinderblock construction near the deserted desert ghost town of Lobo, Texas in 2009.