30 years post-Chernobyl and 5 years after Fukushima, we still haven’t figured out how to deal with lingering radiation in the wake of a nuclear disaster or come up with a foolproof way to protect ourselves from similar incidents in the future. Nuclear disaster-focused concept designs address everything from repopulating Chernobyl and safeguarding against radiation-poisoned seafood from Japan to living in a dystopian post-apocalyptic future where mechanical dogs scout the streets. 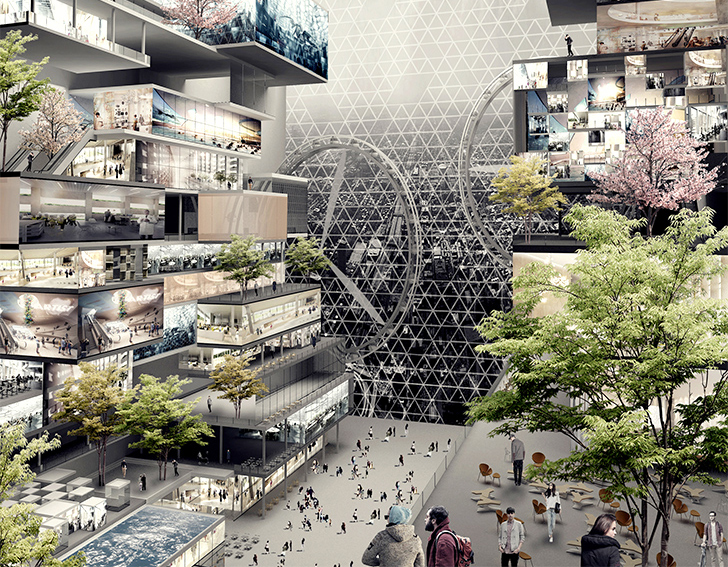 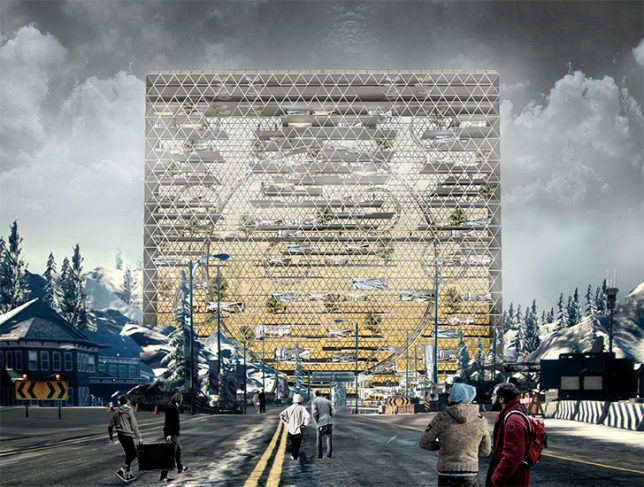 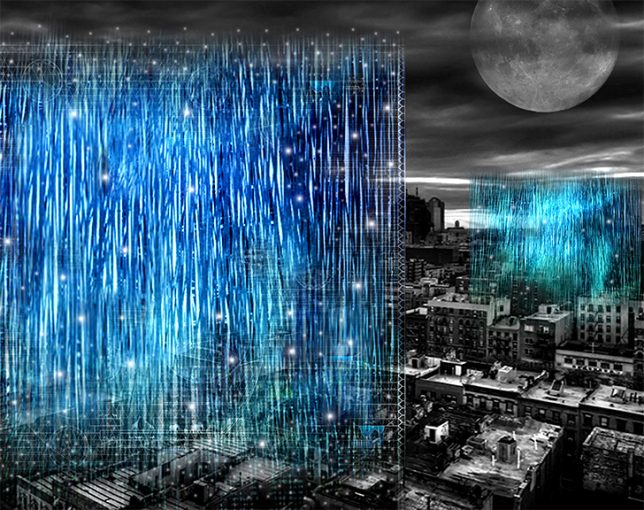 People are beginning to resettle the post-Chernobyl nuclear wasteland surrounding Pripyat, Ukraine whether radiation reaches safe levels or not, and this skyscraper concept is an attempt to minimize harm, creating a sort of self-contained oasis among the fallout. The skin of the building essentially acts as an anti-radiation force field, and the ‘Unexpected Aurora’ building itself filters air and water and harvests solar energy. 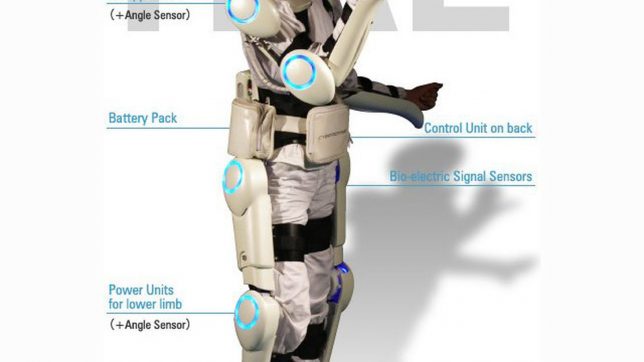 Originally designed to help people with muscle diseases, the Hybrid Assistive Limb (HAL) suit got a post-Fukushima upgrade to make it a radiation-proof suit for emergency responders. A typical anti-radiation tungsten vest weighs up to 132 pounds, making it very difficult to wear for long periods, but the HAL exoskeleton supports its weight, reducing fatigue and allowing greater access to hazardous sites.

Revitalization of the Chernobyl Zone 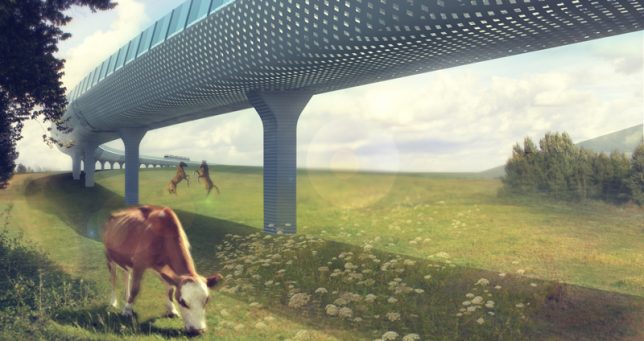 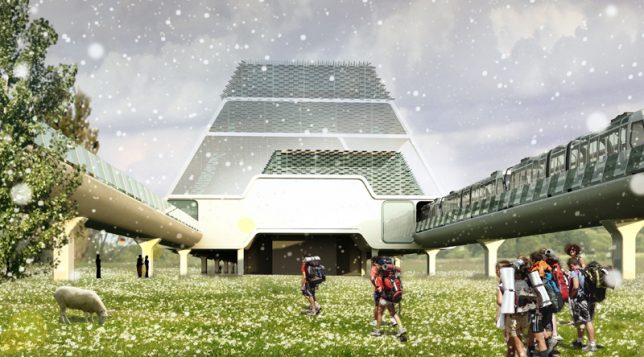 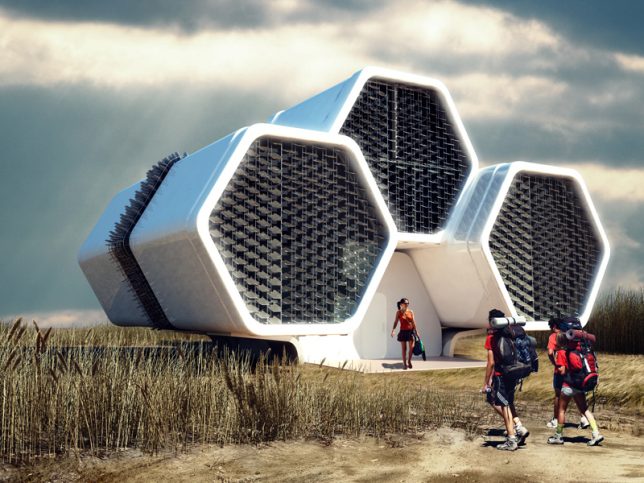 Another proposal for repopulating the Chernobyl exclusion zone seeks not to be entirely self-contained, but act as a framework for further development of human activity in the area, with a mono-railroad as its backbone. This rail line leads to modular train stations with emergency shower cabins and a decontamination zone, as well as honeycomb-shaped modular housing and observation towers. The development accommodates stubborn residents and curious tourists alike, providing plenty of opportunities to observe Pripyat in its new form. 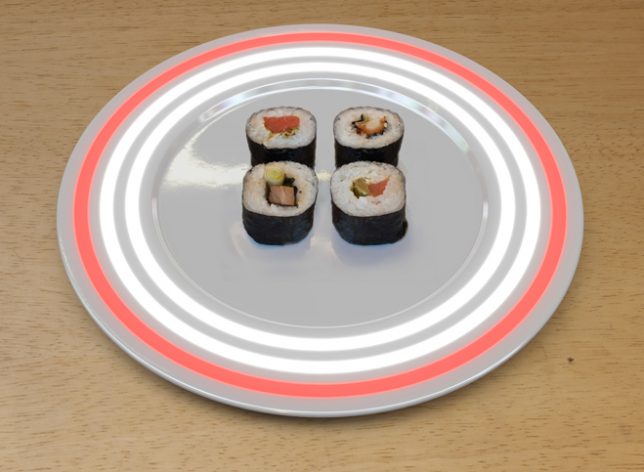 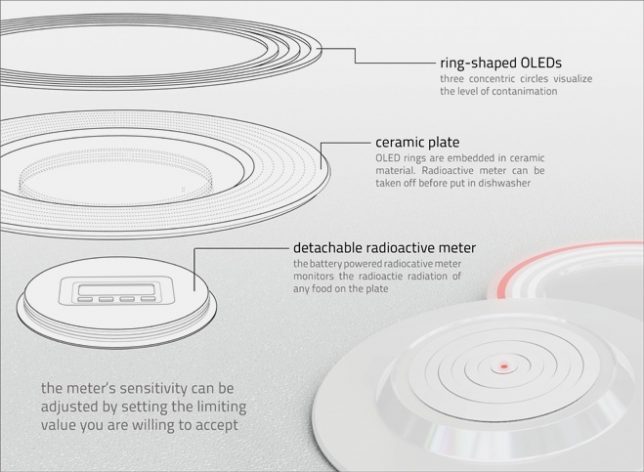 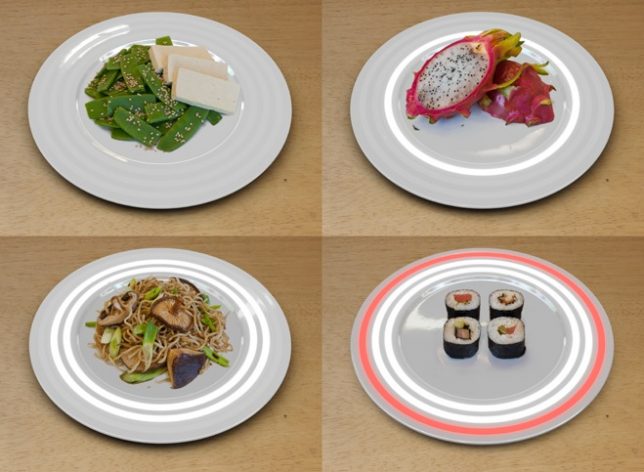 After the Fukushima disaster in Japan, a lot of sushi lovers questioned whether seafood imported from the region was safe, hence this concept by German designer Nils Ferber. There’s a radiation meter built right into each plate, with LED lights to warn you if your food is dangerously radioactive. One glowing white light tells you your food contains low levels of radiation, two white lights advise caution while a large red ring tells you it’s not safe to eat. “In a society that sacrifices reason to profit, security becomes a luxury for those who can afford it,” says the designer. “The plate might become an indispensable tool of survival in the future.” 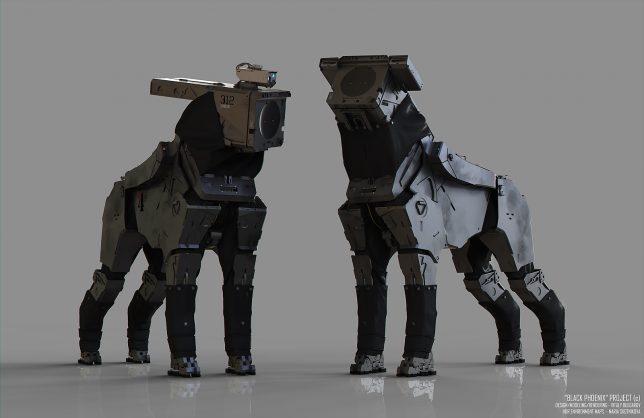 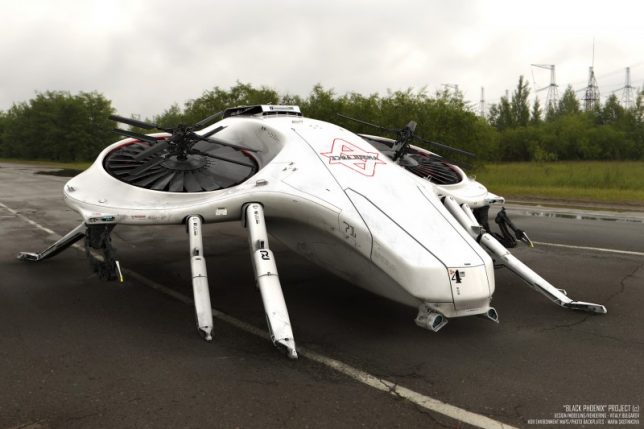 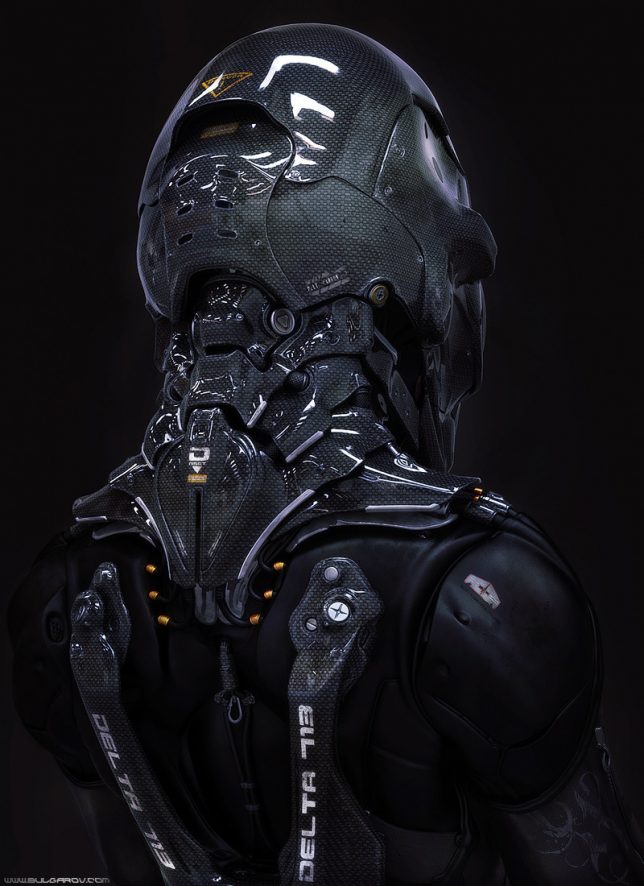 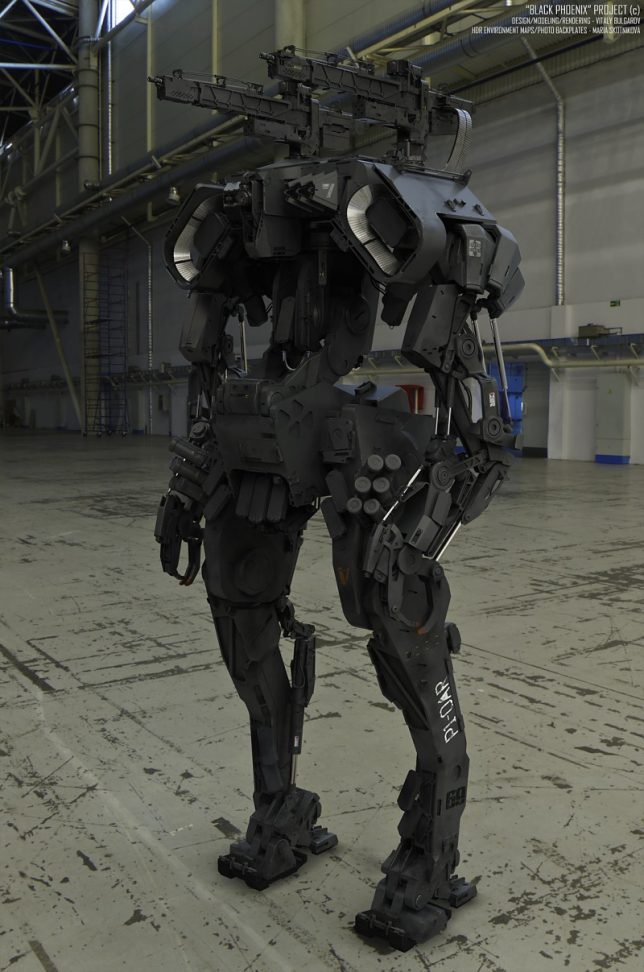 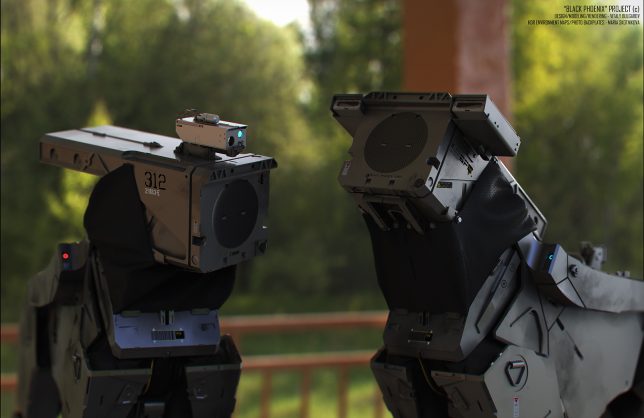 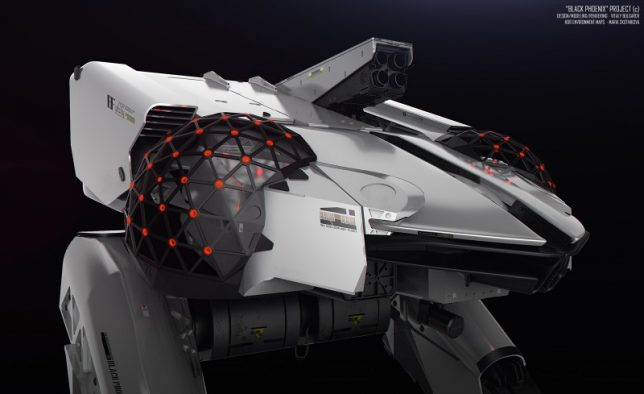 Moscow-based concept designer Vitaly Bulgarov presents a series of digital proposals for ‘The Black Phoenix Project: Chernobyl Patrol,’ ranging from semi-civilian drones to advanced weaponry systems. The artist works for game developer Blizzard and created this 3D visualization as a demonstration on speeding up the process of creating concept art with design software like Brush and SoftImage XSI. The mech designs include robotic Scout Dogs, an ‘Arachnid Tank,’ a missile-launching ‘Public Protector,’ infantry bots and an ambulance/rescue robot, and they’re clearly oriented toward a post-apocalyptic, war-torn scenario in Chernobyl rather than just dealing with radiation.