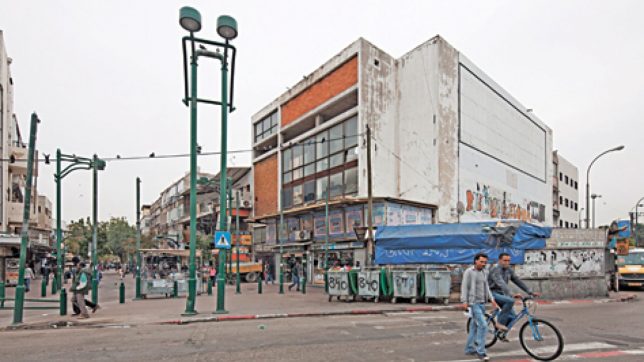 The rundown Hamercaz movie theater in Tel Aviv, Israel’s rough & tumble Neveh Sha’anan neighborhood opened to great fanfare in 1956 but by the 1970’s crowds were thinning and the only answer was to go x-rated. The theater closed in 2004 and a suicide attack two years later severely damaged the interior and the Mondrian-esque front facade. Talk about going out with a bang. 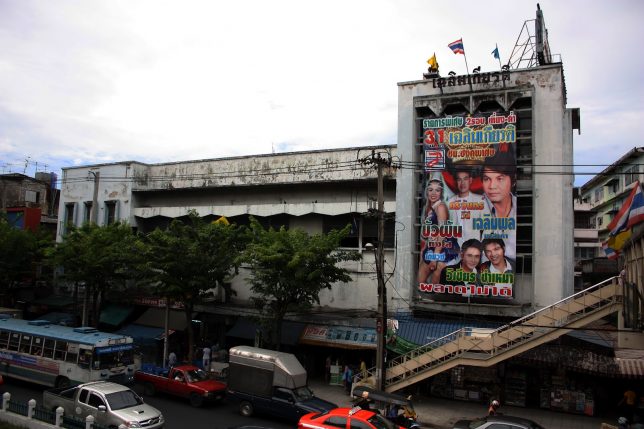 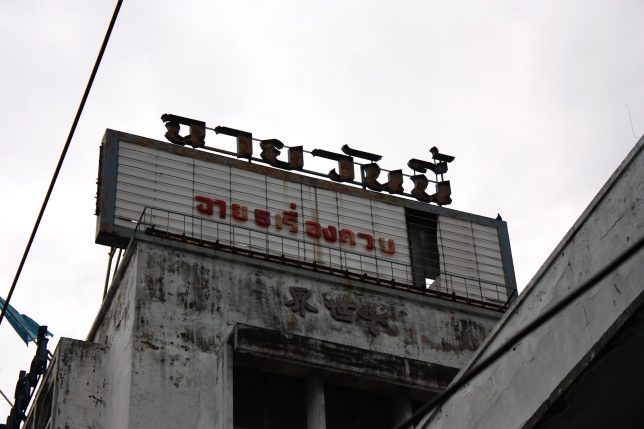 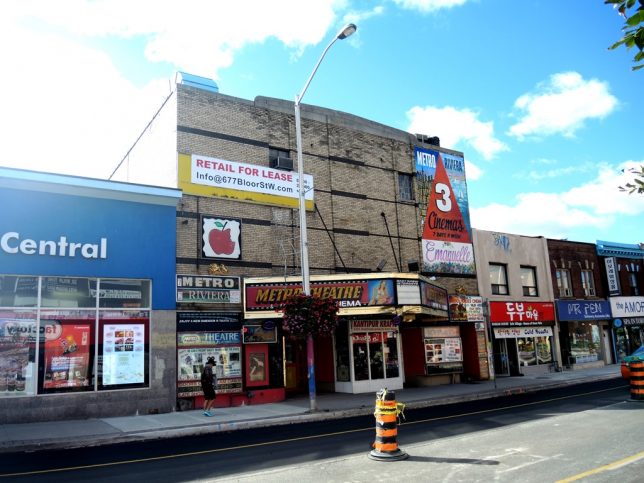 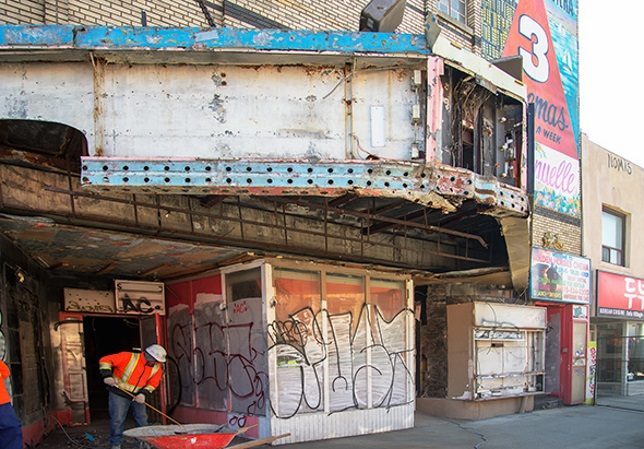 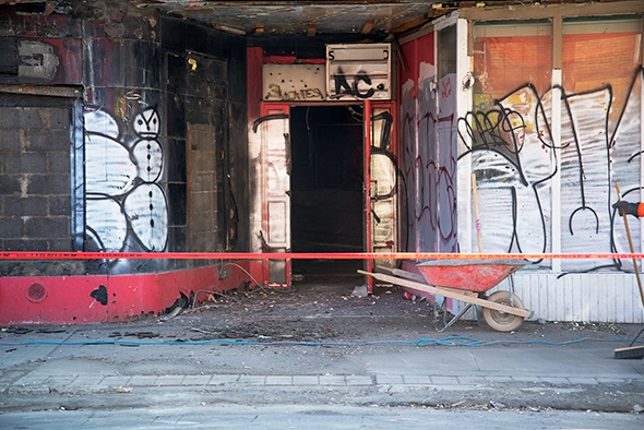 The historic Metro Theatre in Toronto, Canada opened in 1939 and closed in 2013 – not too shabby a run for a shabby triple-x movie house. To be fair, the Metro started off showing second-run mainstream movies and only switched over to cheesy adult films in 1976. It worked for a while – Ron Jeremy was known to make appearances on his films’ opening nights – but by the turn of the century the owners had had enough and listed the Metro for sale… ten long years later, the Metro finally changed hands… ew.

Too Big To Fail? 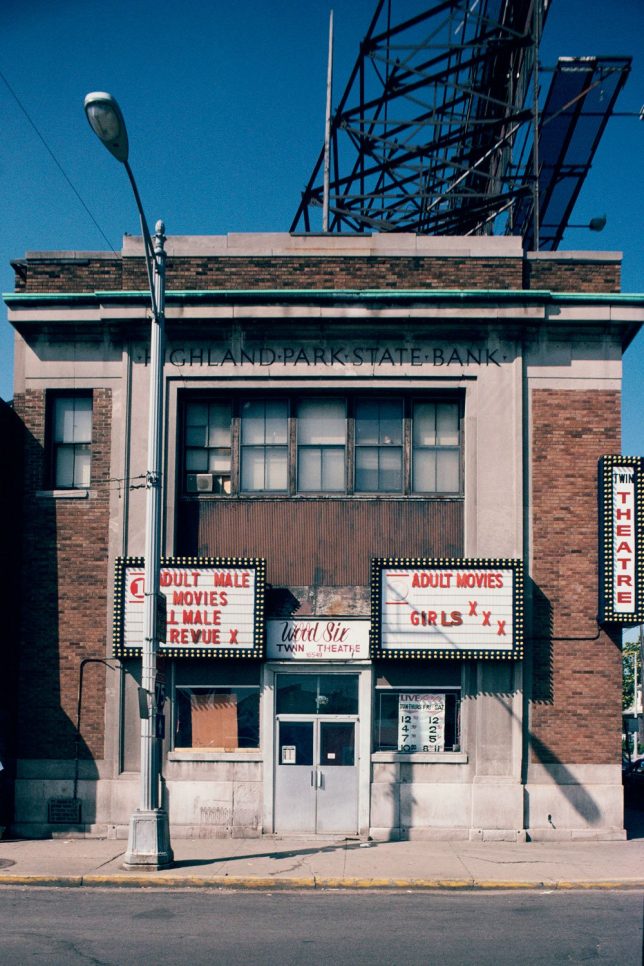 That sound you hear is the former principals of the Highland Park State Bank spinning in their graves… who could have predicted the building – and urban Detroit by extension – could ever sink so low? One thing hasn’t changed, however: money still changes hands inside, or at least it did the last time the Wood Six Twin Theatre welcomed patrons. According to the caption on Camilo José Vergara’s photo above, that would be 1993-ish.