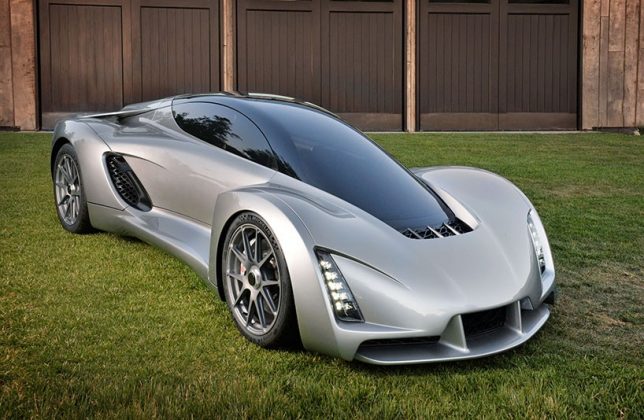 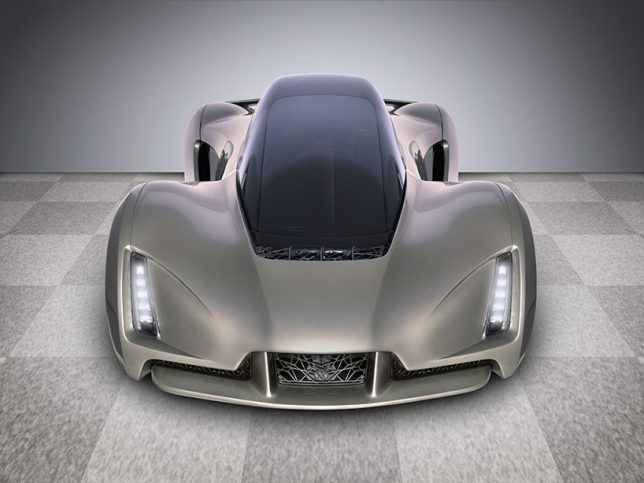 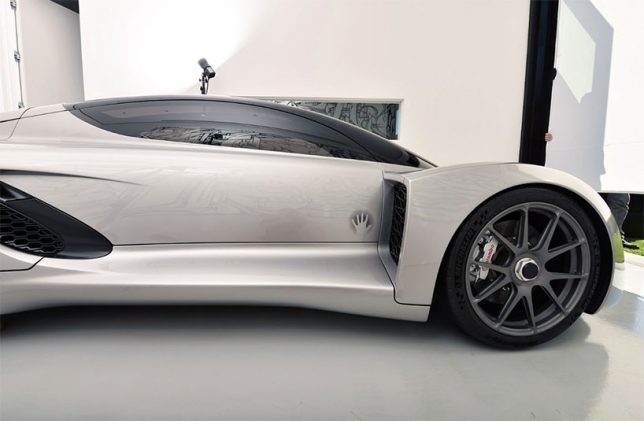 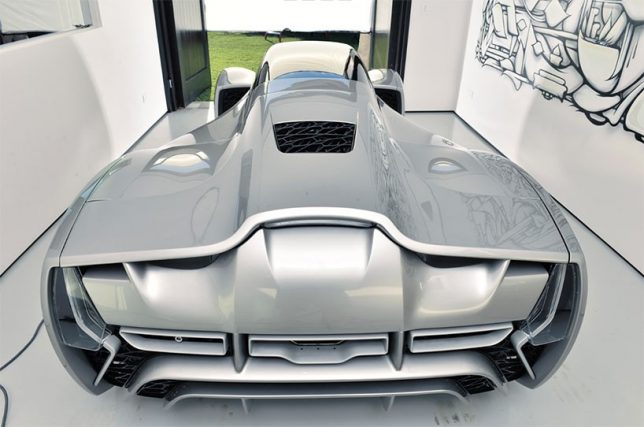 Does the ‘Blade’ represent the future of auto manufacturing? San Francisco-based engineering studio Divergent MIcrofactories built the world’s first 3D-printed supercar, which avoids the high cost of stamping equipment and makes the chassis 90% lighter than traditional cars while drastically reducing energy use during the manufacturing process. The supercar weighs just 1400 pounds and is capable of going from 0-60mph in 2.2 seconds. Running on either gasoline or compressed natural gas, the Blade will be produced in very limited numbers in the state of California. 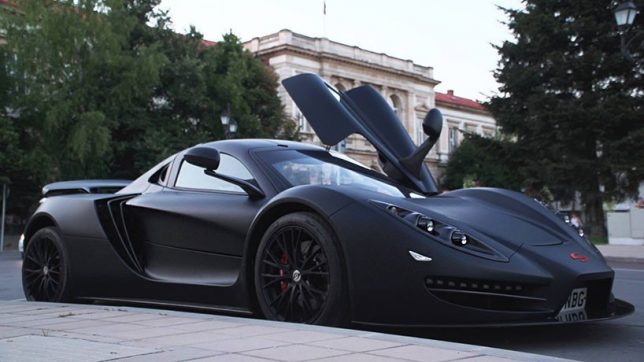 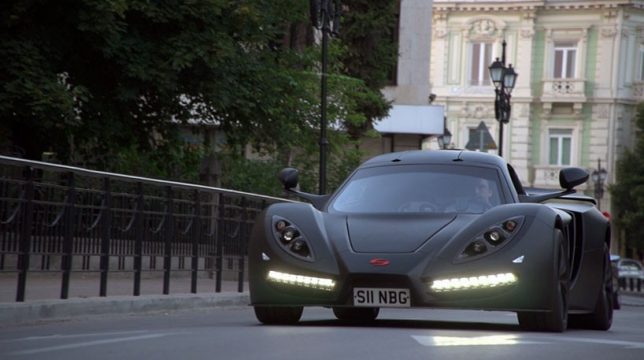 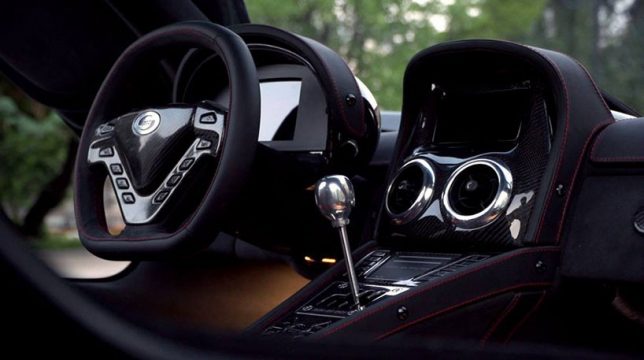 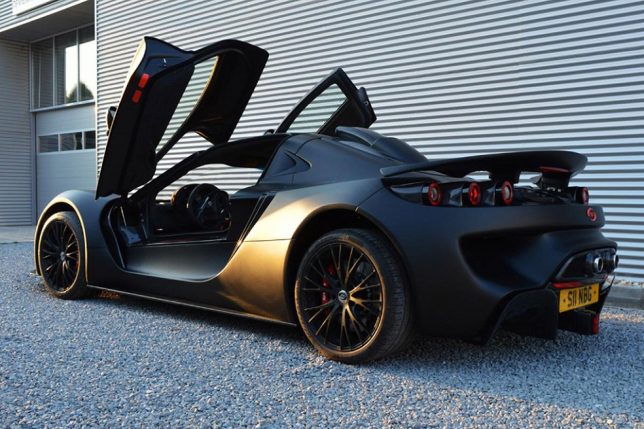 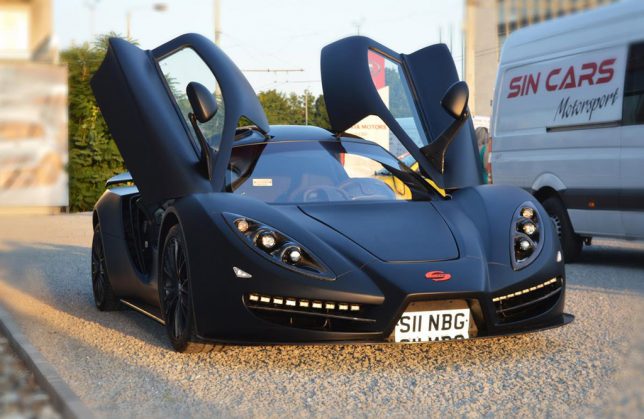 Undeniably slick-looking in a lightweight matte black exterior made from carbon composite parts, the R1 RS from British boutique automaker Sin is a street-legal V8-engine supercar with a six-speed manual transmission, adjustable wishbone suspension, carbon fiber interior trim and two leather sports seats with racing harness. The track-only racing version debuted in 2013, and the road-ready model is expected shortly, with 120 set to be produced annually. 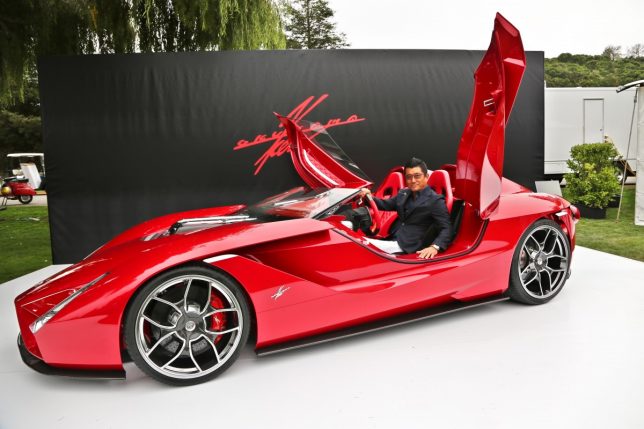 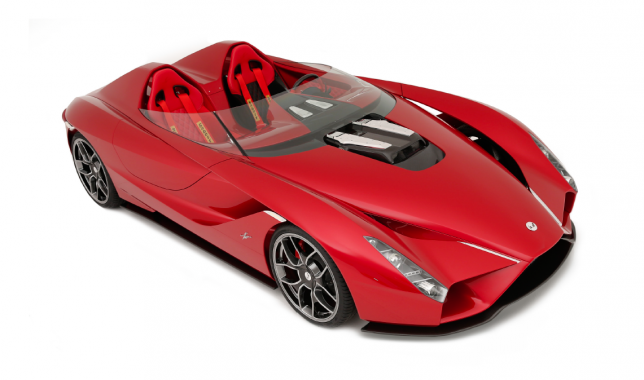 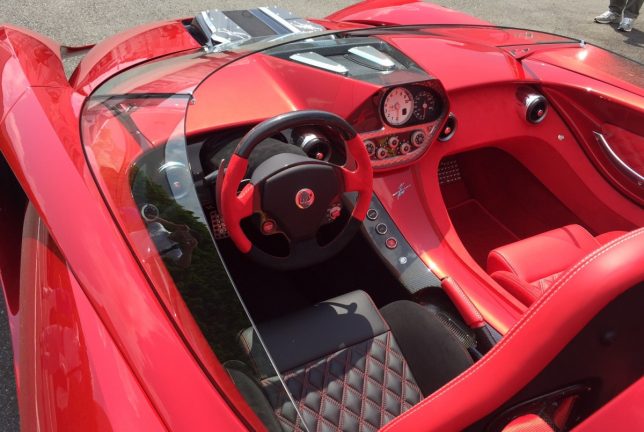 Designer Ken Okuyama of Enzo Ferrari just unveiled his beautiful Kode57 supercar at The Quail Motorsports Gathering in California, which boasts one of the world’s most powerful V12 engines generating around 600hp. The engine is mounted behind the front axle in a front mid-ship configuration, an unusual choice, with more technical details to come later. For now, aficionados are focusing on the cherry-red exterior with its wrap-around windshield, classic proportions and race-car-style dynamics. The $2.5 million supercar saw its first sale go to boxer Floyd Mayweather. 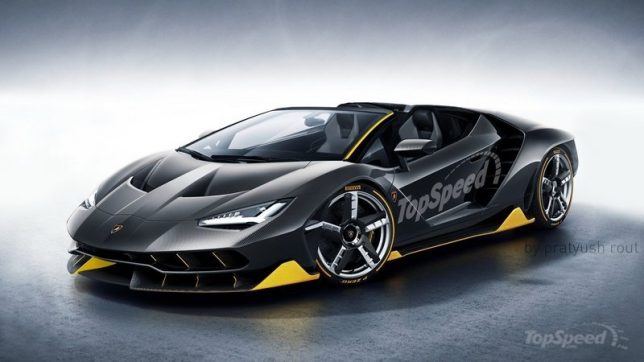 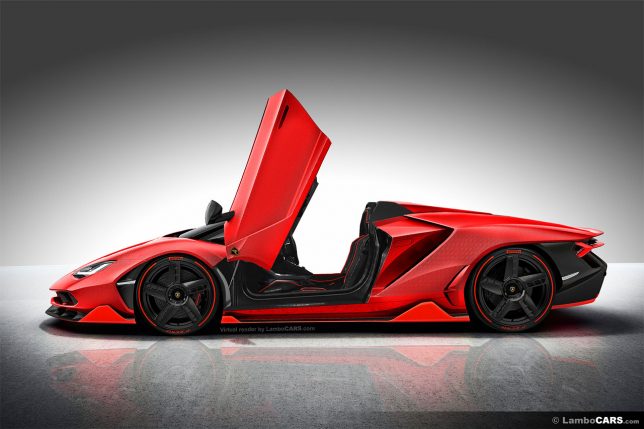 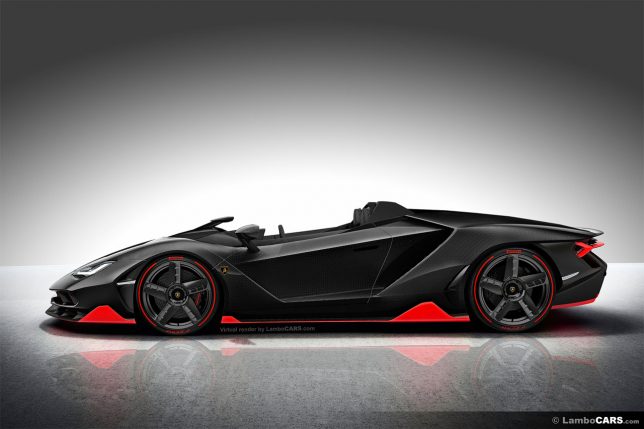 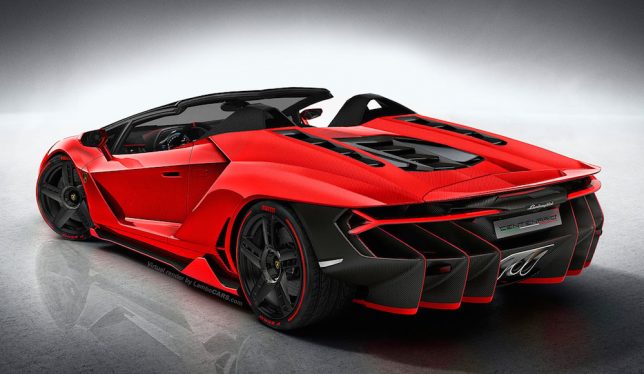 The $2.3 million Centenario Roadster from Lamborghini was just introduced days ago, and yet all twenty models produced have already sold out. The Roadster version of the brand’s most powerful car, the latest Centenario is an update of the far more affordable Coupe version released earlier this year and features a V12 engine producing 770 horsepower that gets a 0 to 62 mph run in 2.9 seconds.