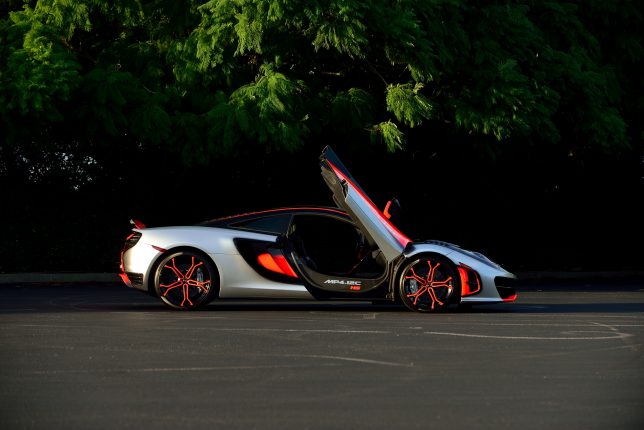 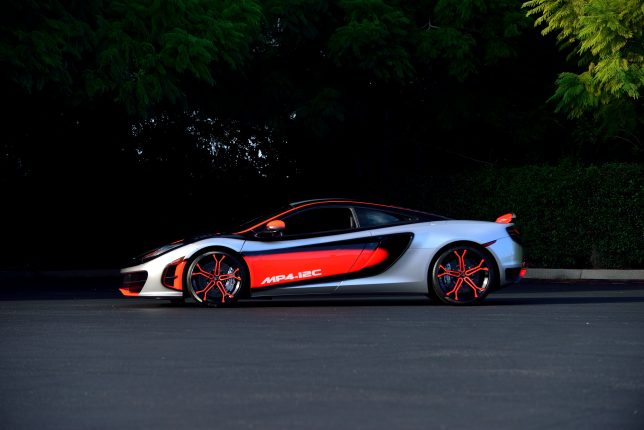 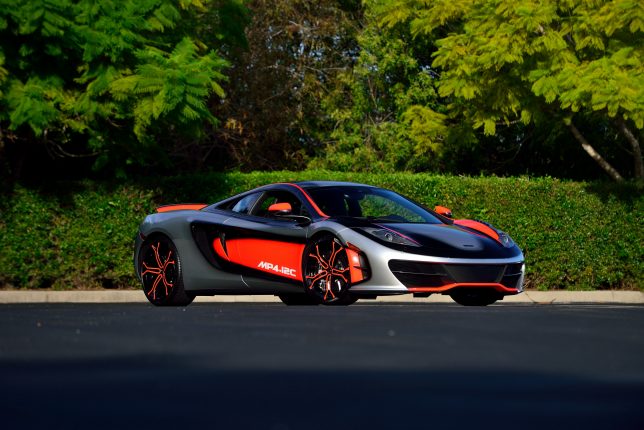 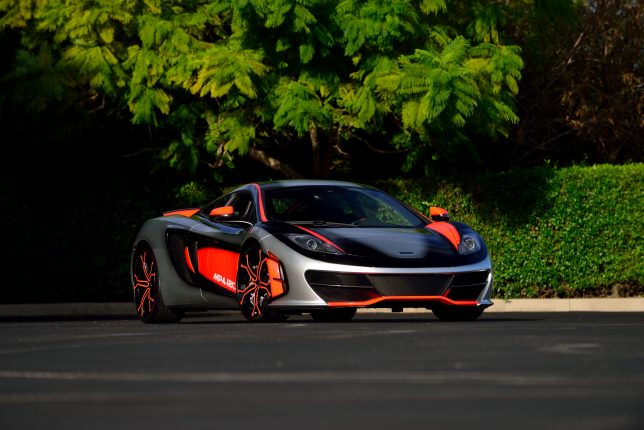 Revealed at the Concour d’Elegance Pebble Beach, the MSO McLaren HS is an aggressive-looking supercar with a V8 twin-turbocharged 3.8 liter engine with 688 horsepower and a shaper front splitter than its predecessor. This shift, along with a huge real spoiler and light windshield glass, results in a downforce 40% higher than the McLaren 675 LT. Once again, all 25 cars made have sold out within a mere 24 hours of the limited edition model’s debut. 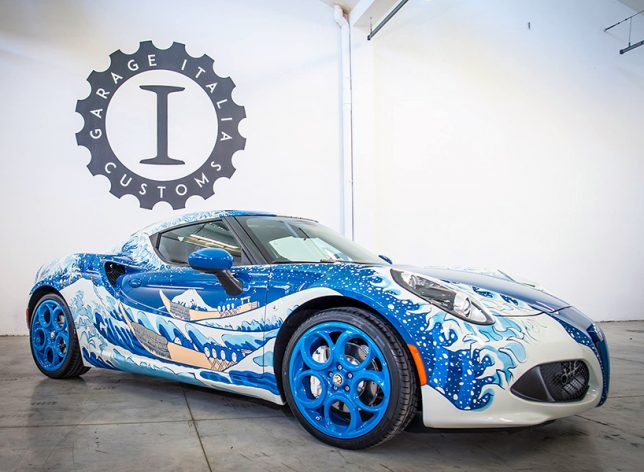 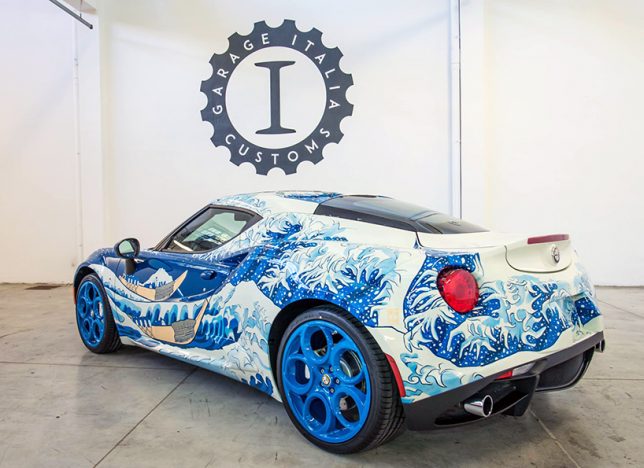 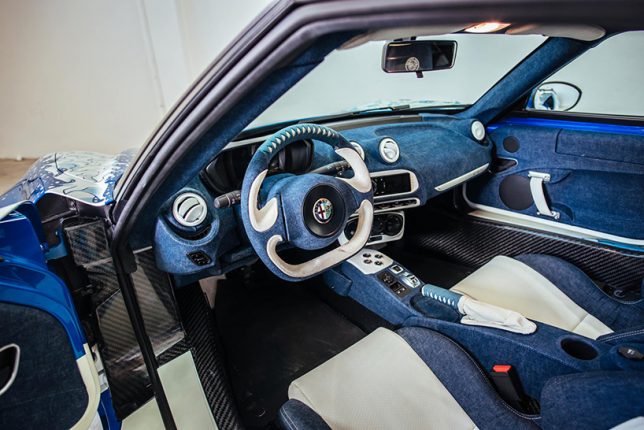 The Alfa Romeo is disproportionately popular in Japan, so perhaps it was just a matter of time before a mashup like this appeared. The 4C Hokusai is a celebration of the meeting of Japanese and Italian cultures, with iconic artwork “The Great Wave Off Kanagawa” by Katsushika Hokusai painted on its bodywork. Koi-patterned cream Foglizzo leather and Kurabo denim upholster the interior. 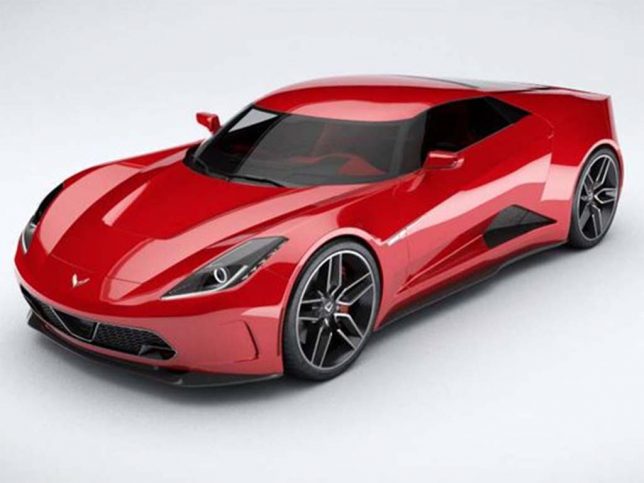 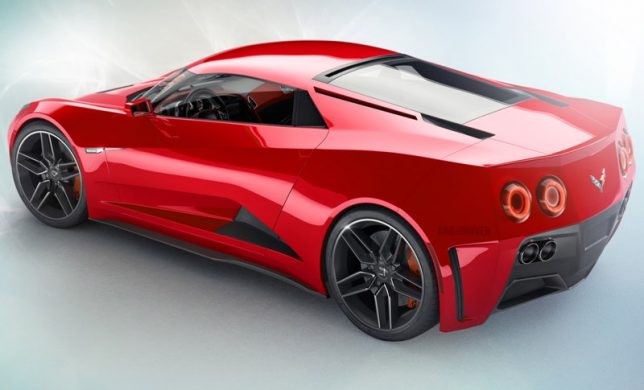 Car & Driver rendered these fantasy images of a mid-engine Corvette supercar, which has long been rumored but has yet to actually appear in reality. Auto journalists say there are growing signs that the update on the C7 Corvette – codenamed ‘Emperor’ – is coming soon, with an official debut in early 2018. The mid-engine C8 could be offered as an upgrade to the current version that would likely cost up to four times as much.