Mere fantasy rides for most of us, the world’s most luxurious high-performance supercars take all the elements that make driving a vehicle pleasurable and ramp them up about 10 levels, from advanced surround-sound to wildly powerful engines. A number of opulent luxury automobile creations debuted this August at car shows around the world, including limited editions, custom-painted showcases and other elite motor vehicles accessible only to the rich and famous. 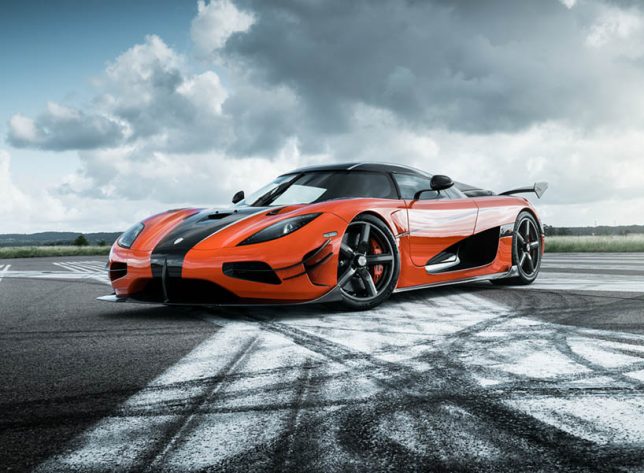 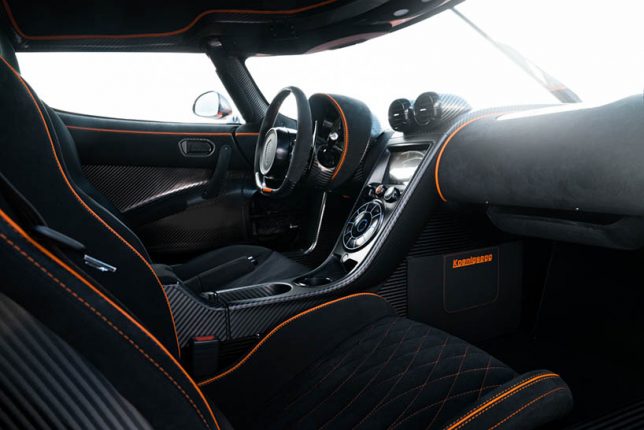 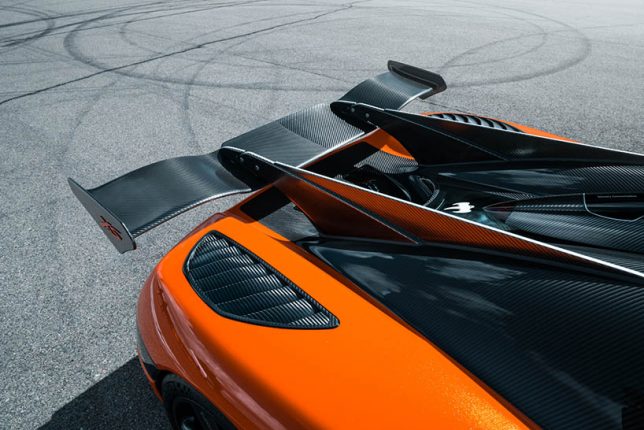 Billed as the world’s first ‘megacar,’ the Koenigsegg Agera RS (with a single, one-of-a-kind ‘XS’ version located in the United States) is set to become one of the most powerful street-legal production cars on American roads and features a lightweight removable hardtop that stows away under the front hood. It features a 5-liter twin turbocharged V8 engine and a CIMA 7-speed paddle-shift transmission and weighs just 3075 pounds. 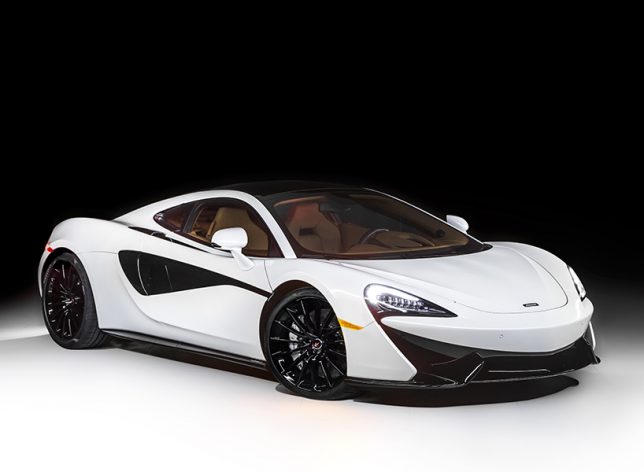 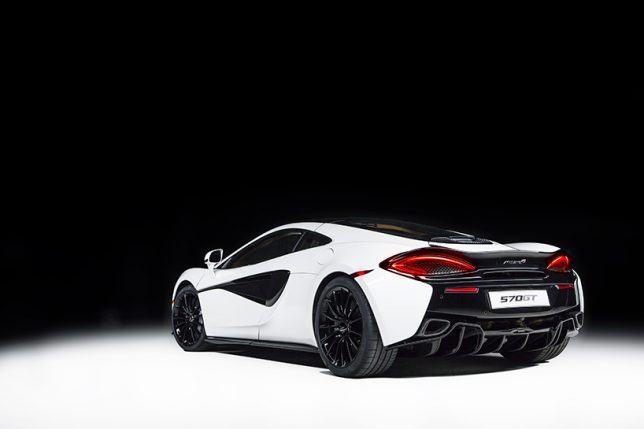 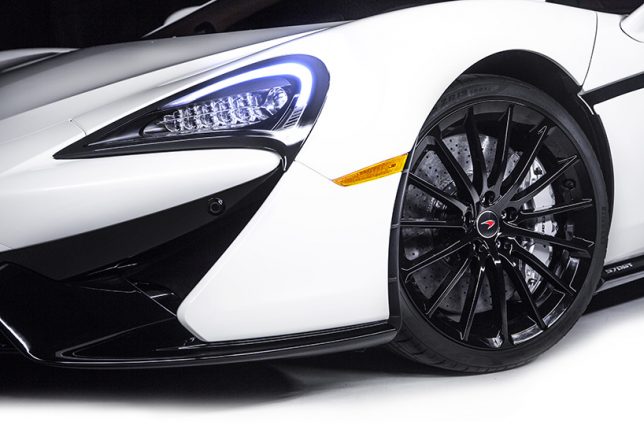 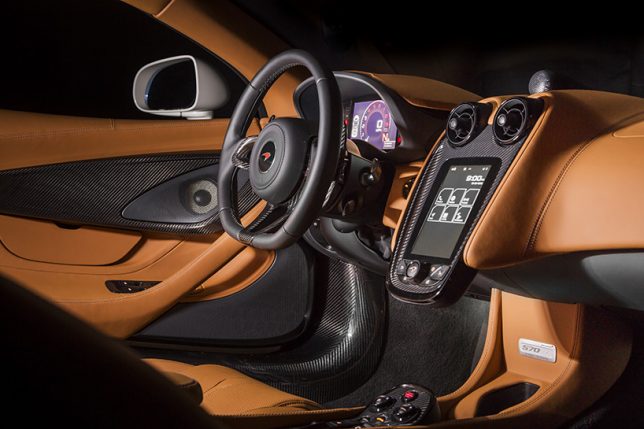 The 570GT MSO concept by McLaren aims to be the “ultimate sports car experience that’s perfect for daily use, longer journeys and weekends away,” with a rear-opening glass hatch, panoramic roof and leather-trimmed touring deck. Its exhaust system is made from titanium to be 30% lighter than a standard stainless steel system and for a richer tone, with visible heat shields that change color as the system heats and cools. An integrated 12-speaker surround-sound system provides a top-of-the-line aural experience while driving. 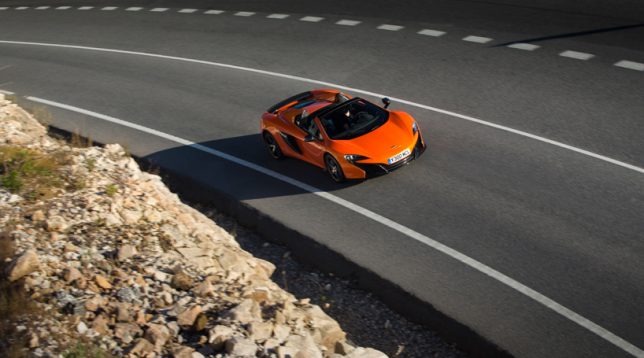 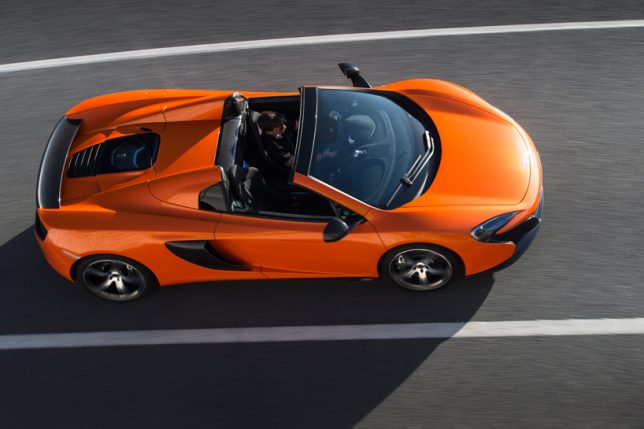 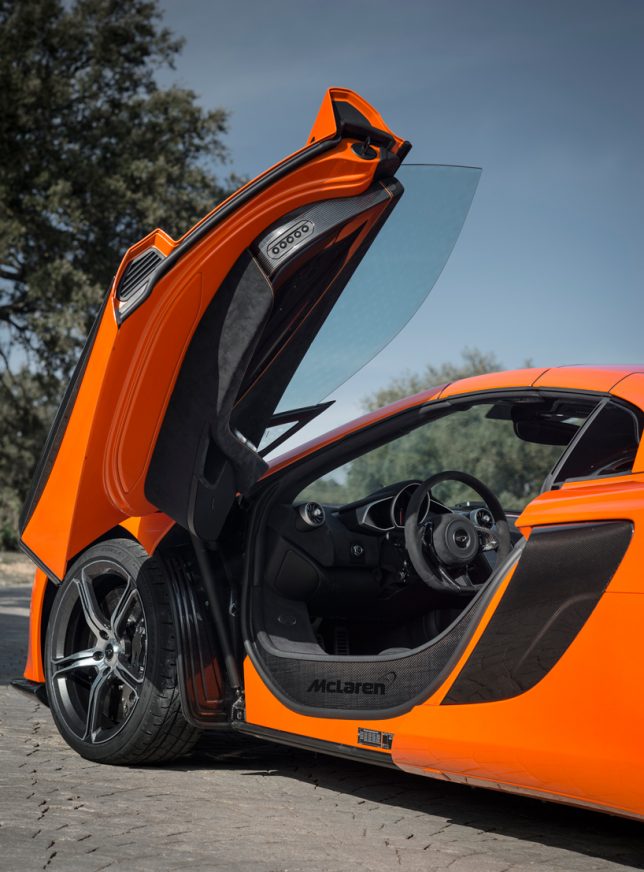 A convertible version of the luxury automaker’s 650s is an open-top super car that reaches 62mph in 3 seconds and a top speed of 204 miles per gallon, all while getting 24.2 miles to the gallon. Door blades direct air to the front splitter to enhance cornering grip and balance. The convertible handles and rides just like the coupe version of the 650s, and its retractible hard top and roof mechanism can automatically raise or lower in less than 17 seconds. 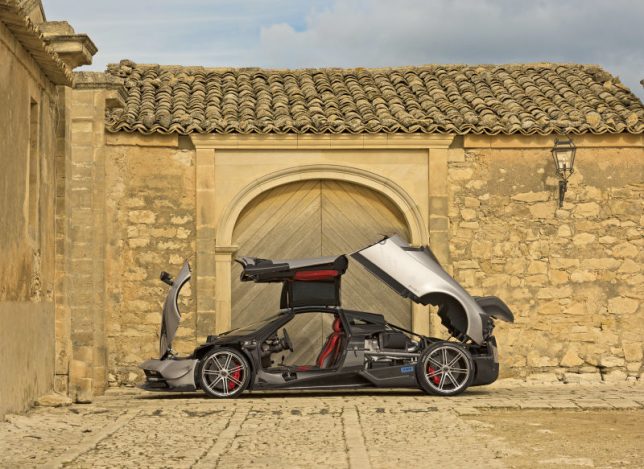 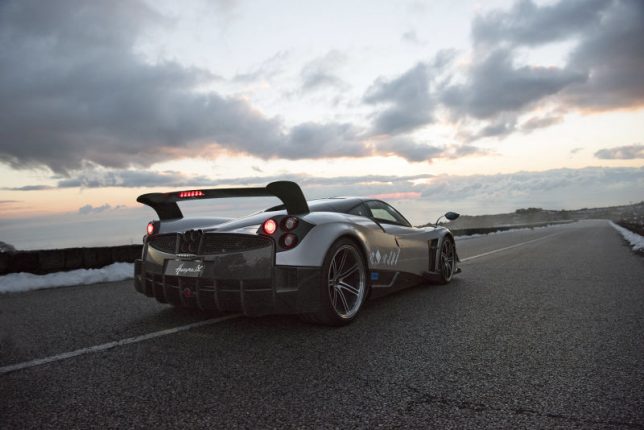 The lightest supercar yet to be built weighs in at 2,685 pounds ( a full thousand pounds lighter than the Porsche 918) thanks to its carbon fiber and titanium construction. The $2.6 million dollar Pagani Huayra features 789 horsepower and 811 lb-ft of torque with 75 millisecond shifts. A large back wing, front splitter and new body panels update the latest Huayra from previous versions; only 20 will ever be produced.