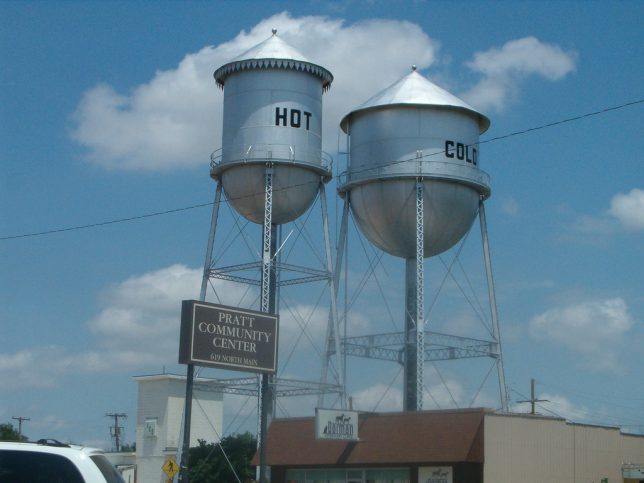 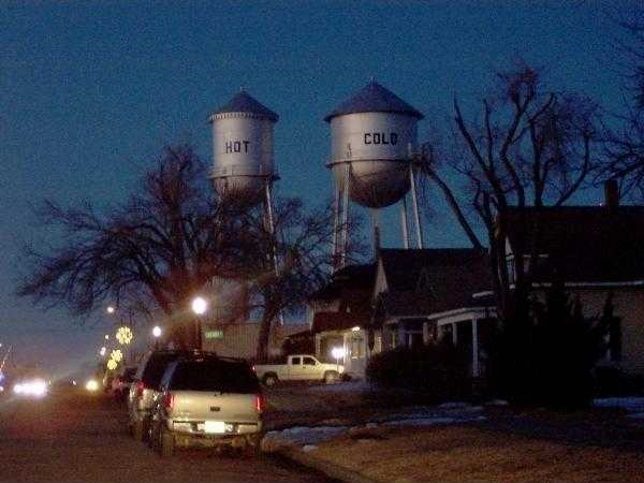 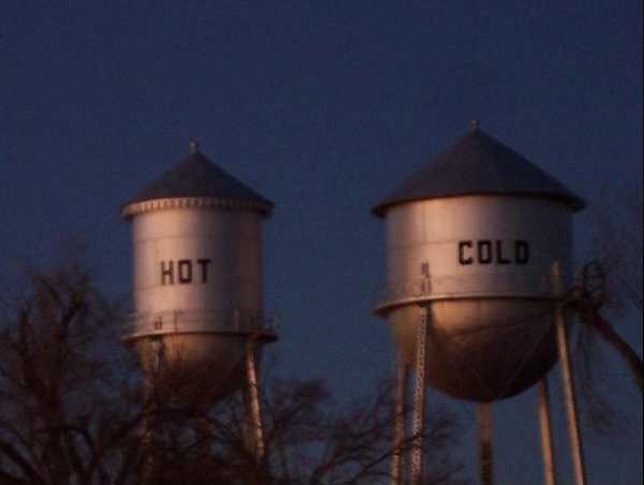 What, no Sparkling? Flickr user John Nicolas (jnicio1966) snapped this amusingly-named pair of water towers in Pratt, Kansas in 2007. Don’t give city authorities too much credit, however. The story goes, the towers (built in 1901 and 1909) were hand-labeled “HOT” and “COLD” by a prankster in 1956. When the City eventually repainted the water towers, they directed the painters to re-do the labels. 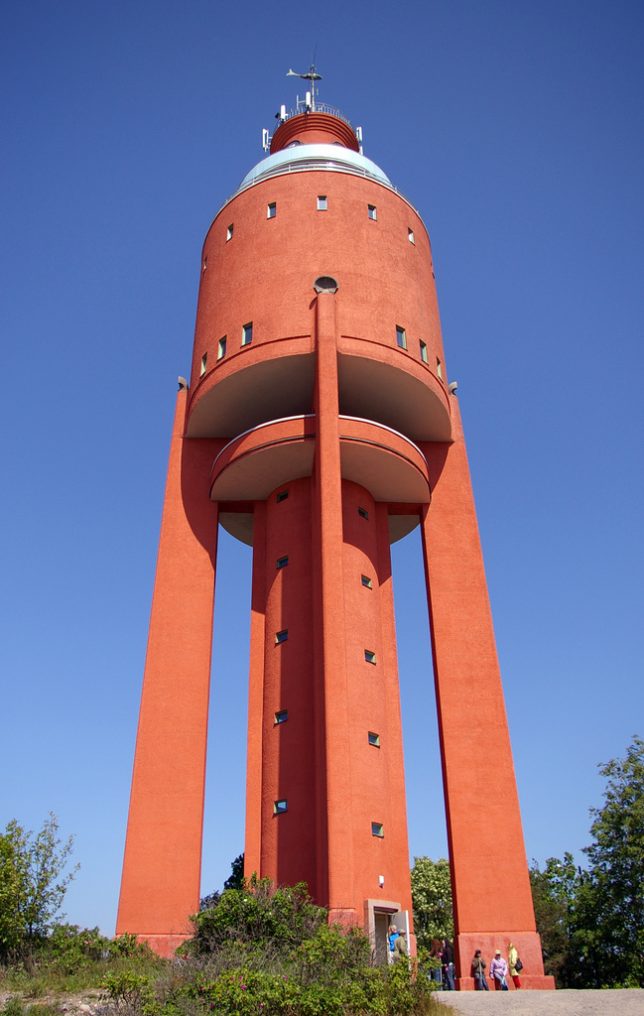 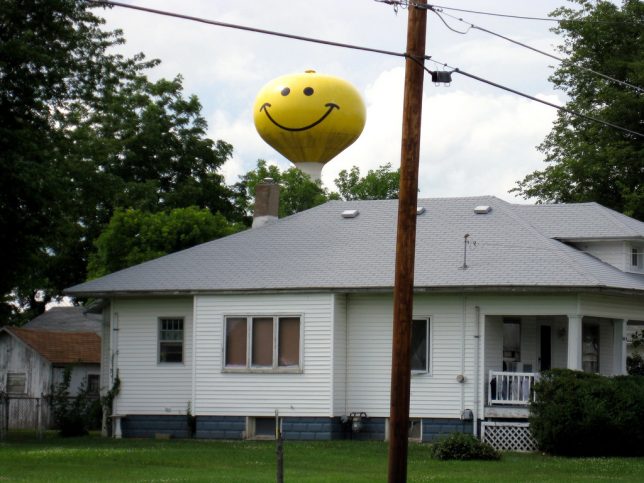 Here’s a freshly painted, bright yellow Smiley Face water tower from Atlanta, IL. How’d you like to walk out the door every morning and see that on your way to work or school?

According to Flickr user Michael Morrow (ravik694), “They said it was to get people on the interstate to remember Atlanta.” Fair enough, but for some the design inspires a rather different comparison. 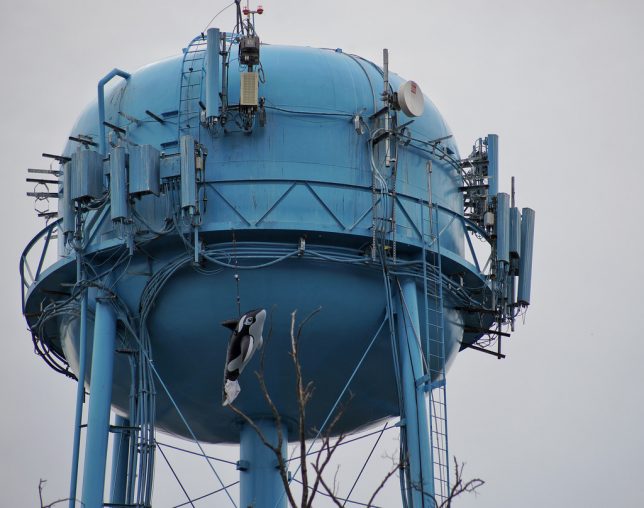 OK, so this water tower in Lovettsville, VA is plastered with telecommunications infrastructure and sports an eye-friendly coat of cool blue paint and… wait, what’s that hanged from the railing, flapping in the breeze? An inflatable killer whale, of course! 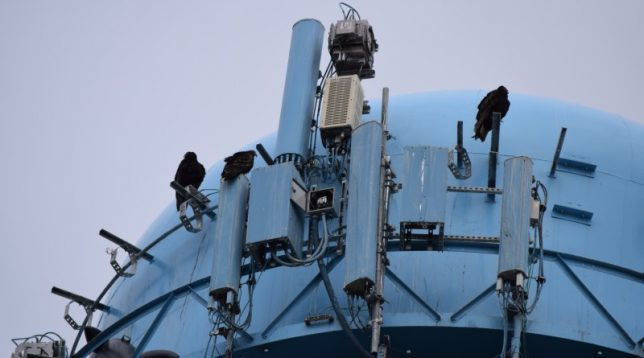 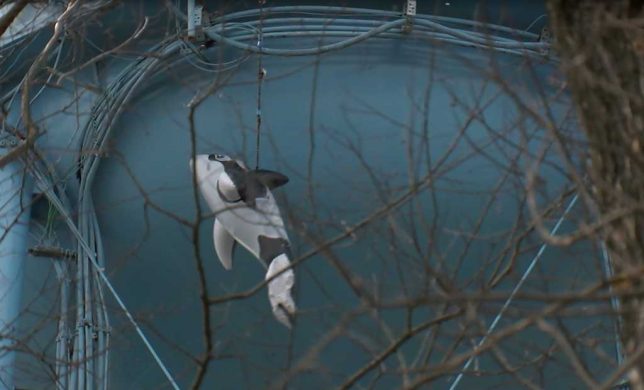 According to Flickr user Please-don’t-call-me-Pam (puckish), a flock of Turkey Vultures had begun roosting on the tower so “town officials decided to hang an inflatable orca from the water tower to scare the birds away.” Seems legit… and if you look closely, you won’t see nary a fluttering feather anywhere near the whale-equipped tower. Your tax dollars at work!