What sounded like a long shot attempt to literally suck some of the suffocating smog out of China’s sky is actually working, according to updates on the Smog Free Project, which installed an air-vacuuming tower in a Beijing square. Created by Studio Roosegaarde, the tower has been up for over 40 days with China’s Ministry of Environmental Protection keeping track of the results. This week, they announced that the air around the tower is 55 percent cleaner than before after scrubbing 30 million cubic meters of air – equal to the volume of 10 Beijing National Stadiums. 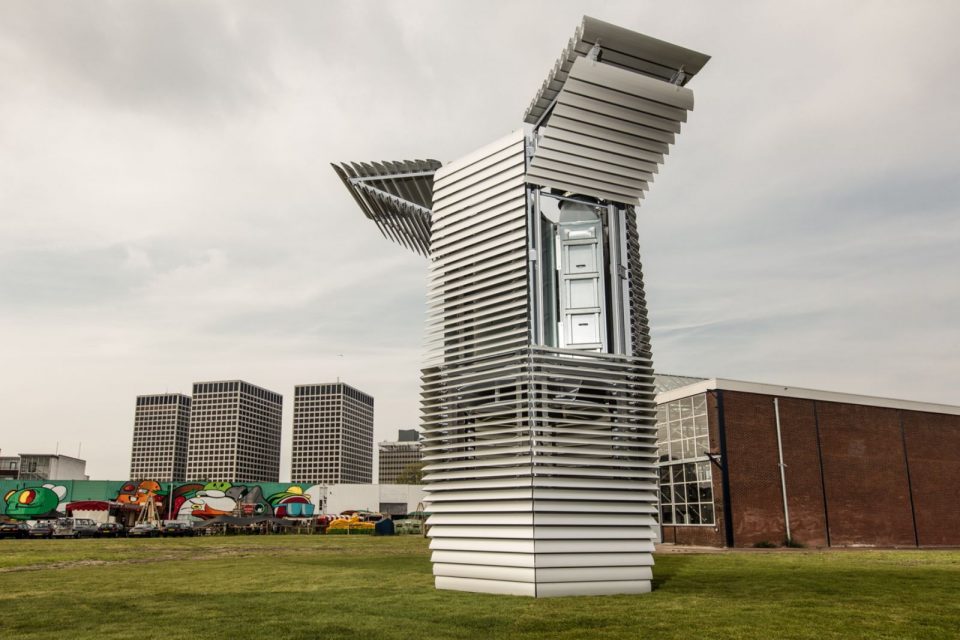 The Smog Free Tower made its debut during Beijing Design Week 2016, with Studio Roosegaarde announcing plans to compress collected smog particles into ‘smog free’ jewelry as a tangible souvenir of the project. Standing 23 feet (7 meters) tall, the tower is the world’s largest air purifier, capable of capturing and collecting more than 75% of the pm2.5 and pm10 airborne smog particles and emitting a circular zone of clean air. 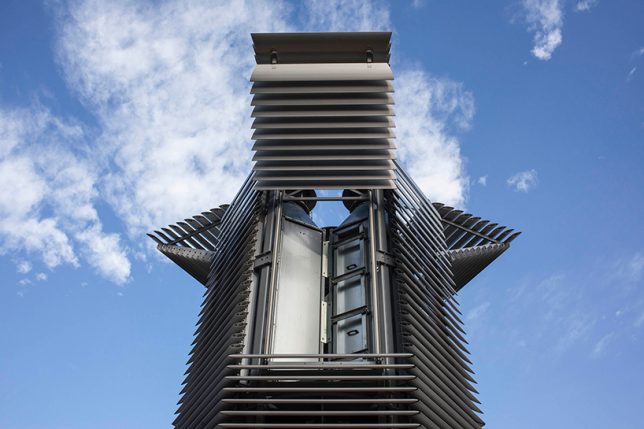 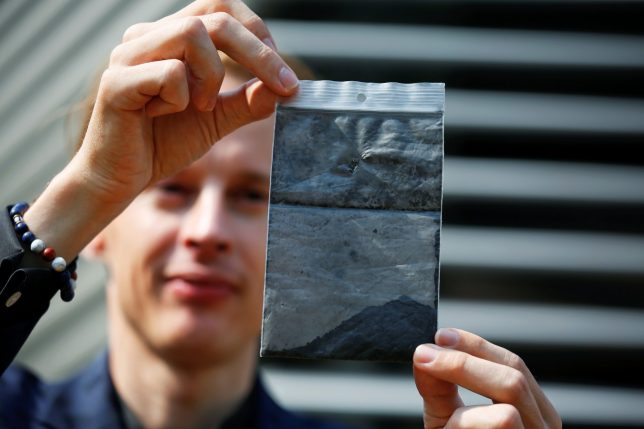 Six vents on each side of the super-sized purifier suck in air at a volume of 30,000 cubic meters per hour, about the size of 100 swimming pools, through a patented ionization technique that captures tiny particles without creating ozone in the process. The first tests in Rotterdam earlier this year showed that the filter cleaned surrounding air by 75 percent. Smog is much less of a problem there than it is in Beijing, so it’s no surprise that the machine didn’t do quite as well in China. 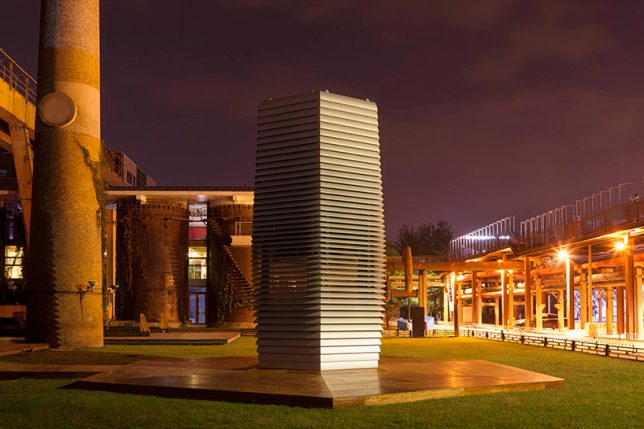 Daan Roosegaarde sees his creation as the beginning of a war on smog, indicating that larger towers are planned in the future and will be expanded to additional cities. One potential limitation may be that the filters are reportedly so expensive, the firm won’t reveal their cost – but all technology has to start somewhere, so maybe there’s a solution for that somewhere down the line.