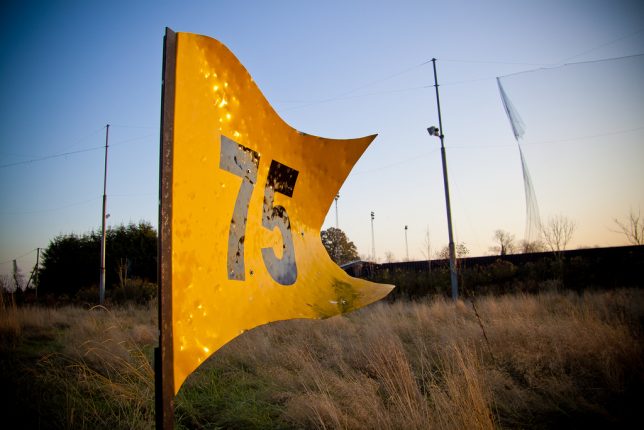 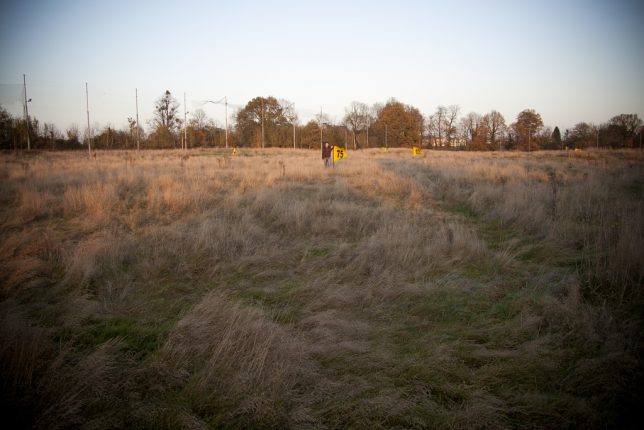 Flickr user Karl Cranswick (Ollerton57) visited an abandoned driving range in Slough, UK, back in November of 2011 and came back with nine nicely vignetted photos. 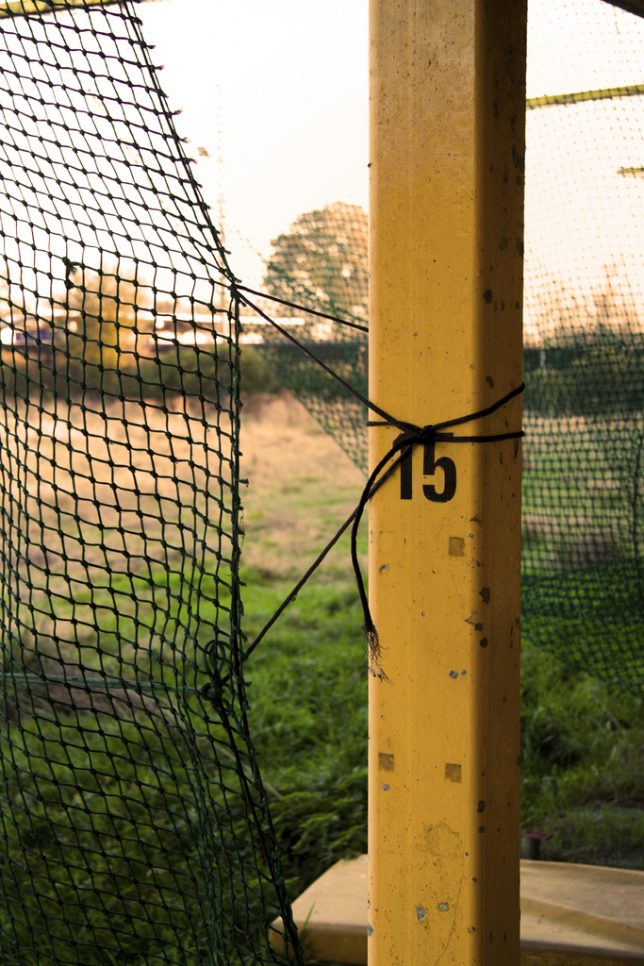 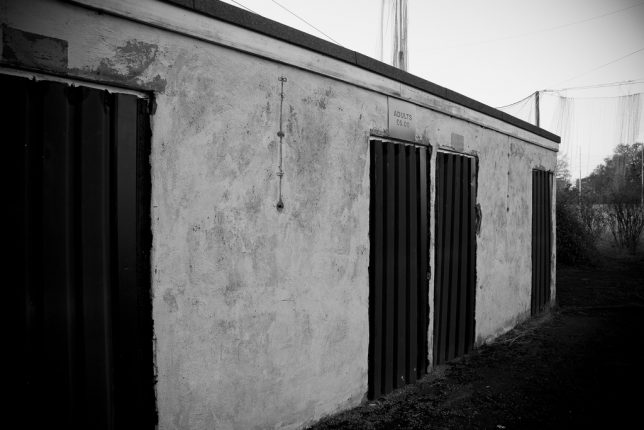 “Slough” is a mid-sized town located just west of London, UK, and its name derives from the Olde English word for “muddy place”. Not an ideal spot for golf but hey, what do we know? 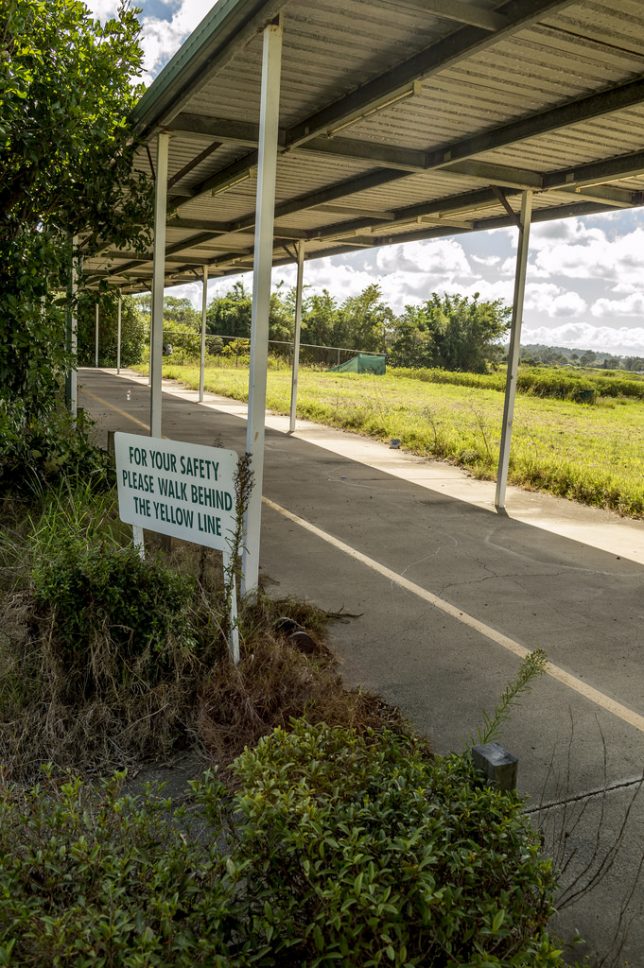 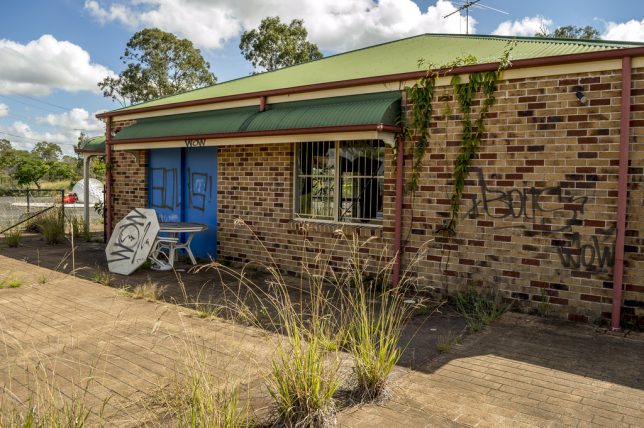 Flickr user Darkday captured this abandoned driving range in Beenleigh, a suburb of Brisbane, Australia in April of 2014. Hmm, we wonder how many poisonous spiders and snakes live inside that huge cracked golf ball out front… you’d better believe we’re not gonna try to find out. 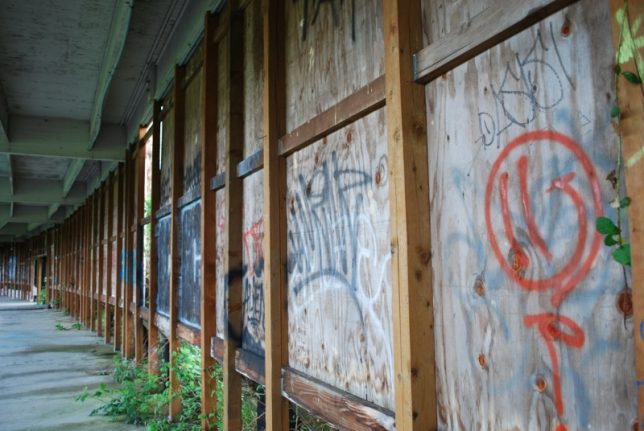 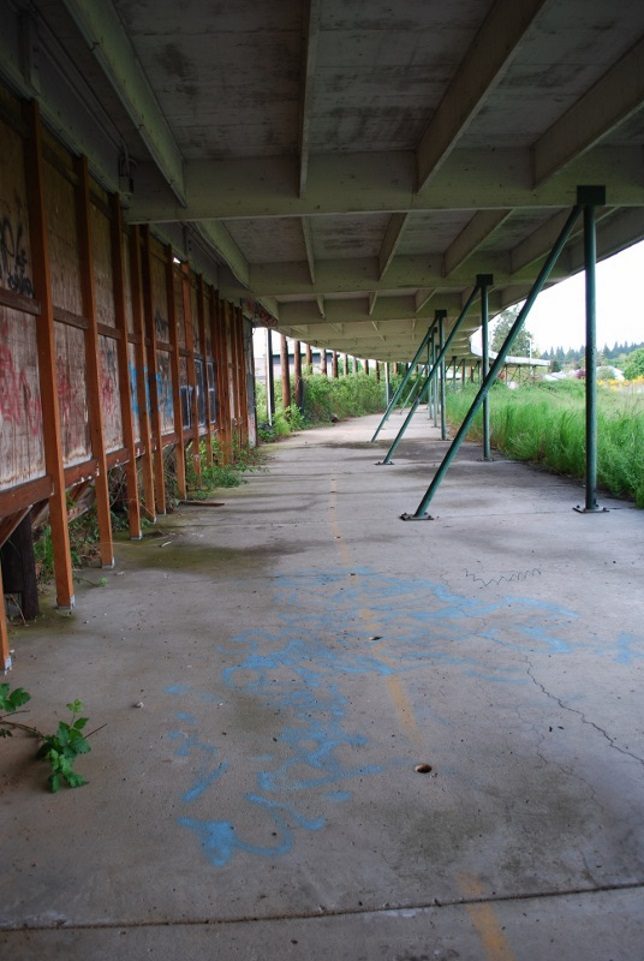 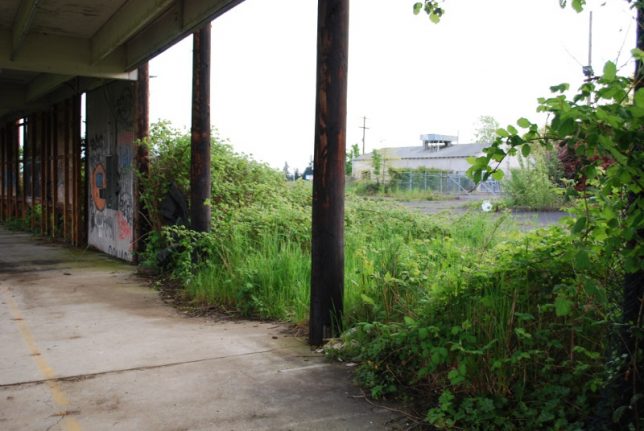 Flickr user chainsawdomy visited a burnt-out and abandoned driving range in or near Portland, Oregon in May of 2011. Looks like a nice day to drive a few dozen golf balls… just don’t do it here, you’ll never, ever find them again. 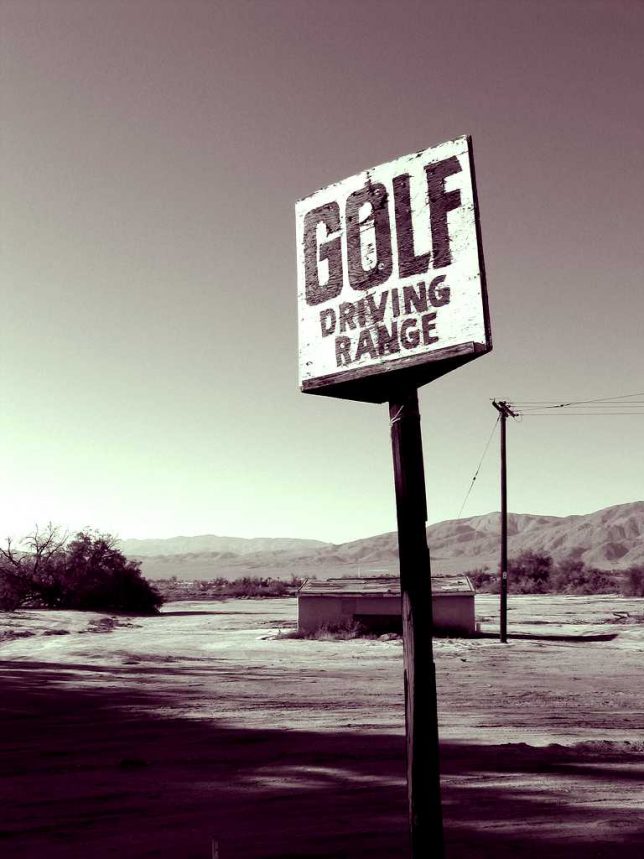 Hope springs eternal – Borrego Springs, not so much. This desert community situated inland east of San Diego, California is only home to about 3,500 people but boasts 4 public golf courses. Guess whomever tried to make a go of the above abandoned driving range figured there was room for one more. Flickr user Brett Hanavan captured the defunct driving range’s weathered and sun-blistered generic sign on March 19th of 2004. One might say… they were driven out of business.