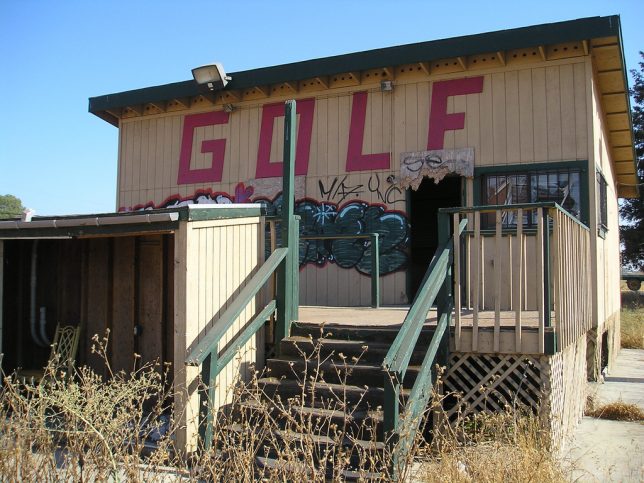 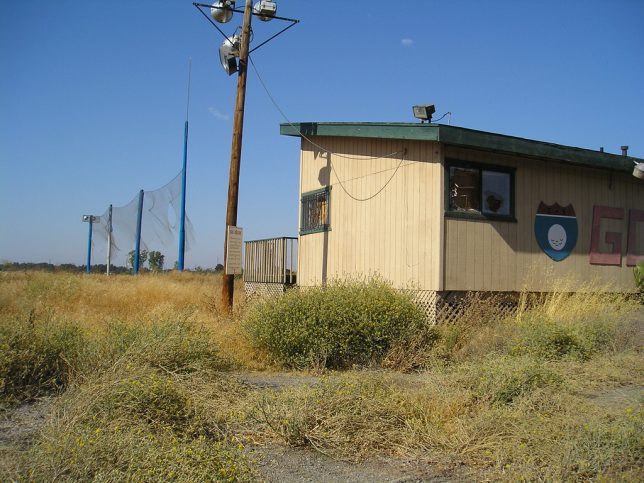 Flickr user Lizzie Fox (Piemouth) visited the long-abandoned driving range in French Camp (near Stockton, CA) in August of 2008. If the place looks drier than a bleached bone, that’s no coincidence: the photos date from the middle of California’s last official drought: the three years of drought conditions from 2007 through 2009 are considered to be the 12th-worst drought period in the state’s history. 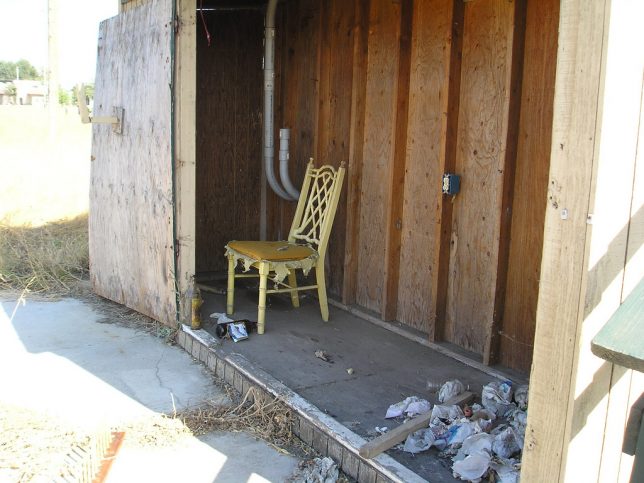 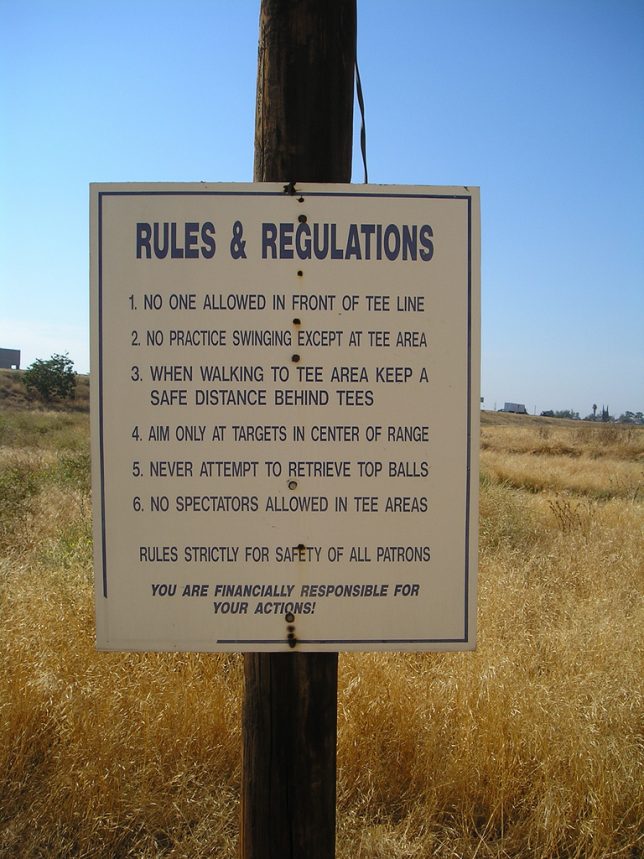 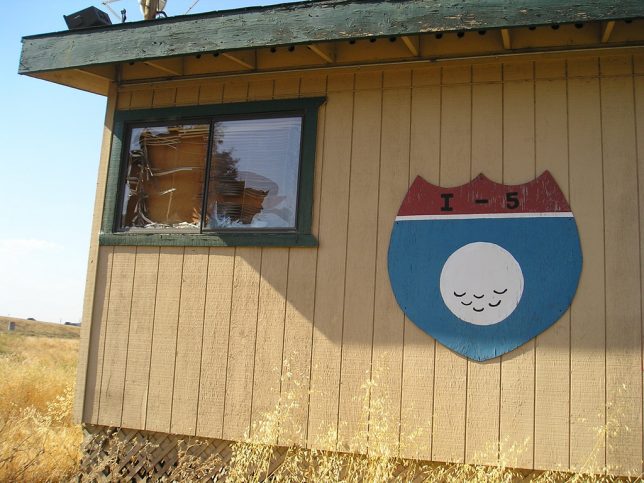 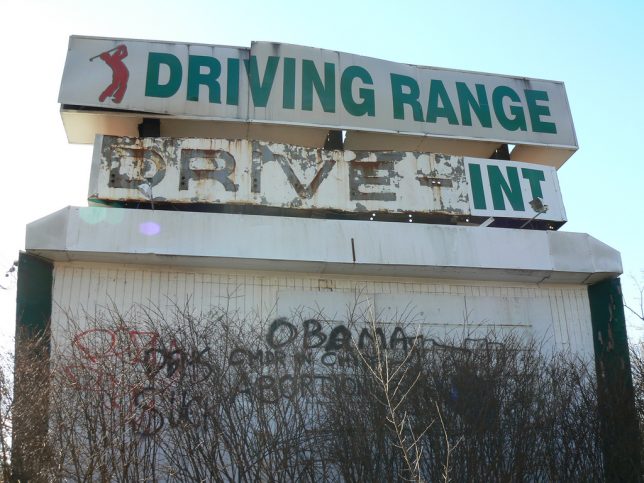 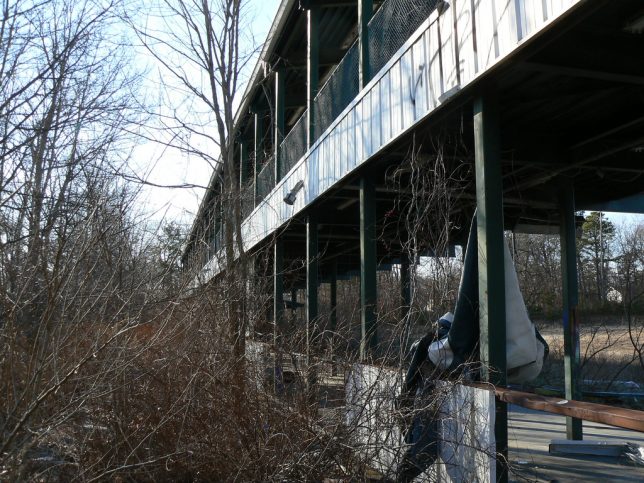 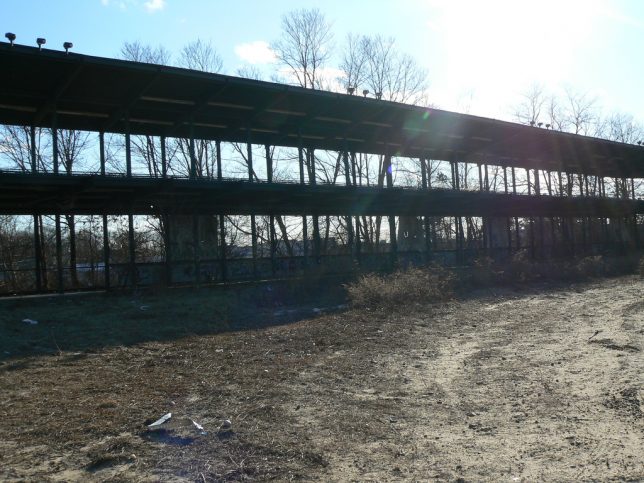 Flickr user Robert Rothschild (ghoststalker66) snapped these shots at an abandoned driving range in Rocky Point, New York. The marquee is a tad confusing, however: is it a driving range or a drive-in movie theater? Why not both! As for Obama, is there anything we can’t blame him for? 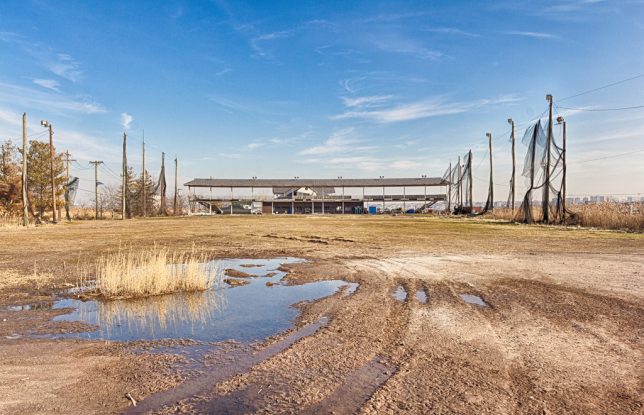 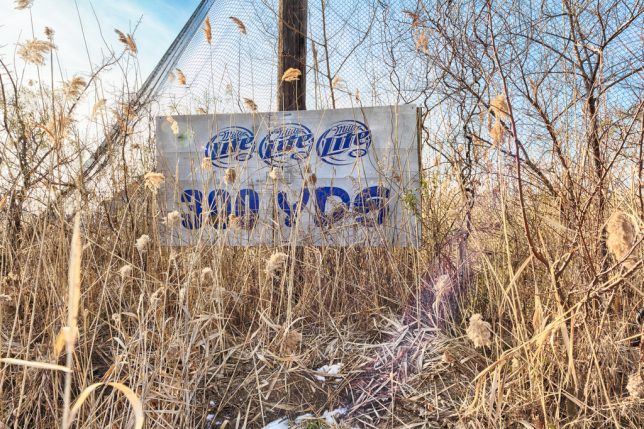 This 300-yard marker sponsored by Miller Lite. Here, hold my beer and watch this drive! Carlstadt, New Jersey may have just 6,000 people living there but the northeastern NJ town lies a mere 8 miles from New York City and about 95 miles from Philadelphia. Too close for comfort? Maybe not close enough. 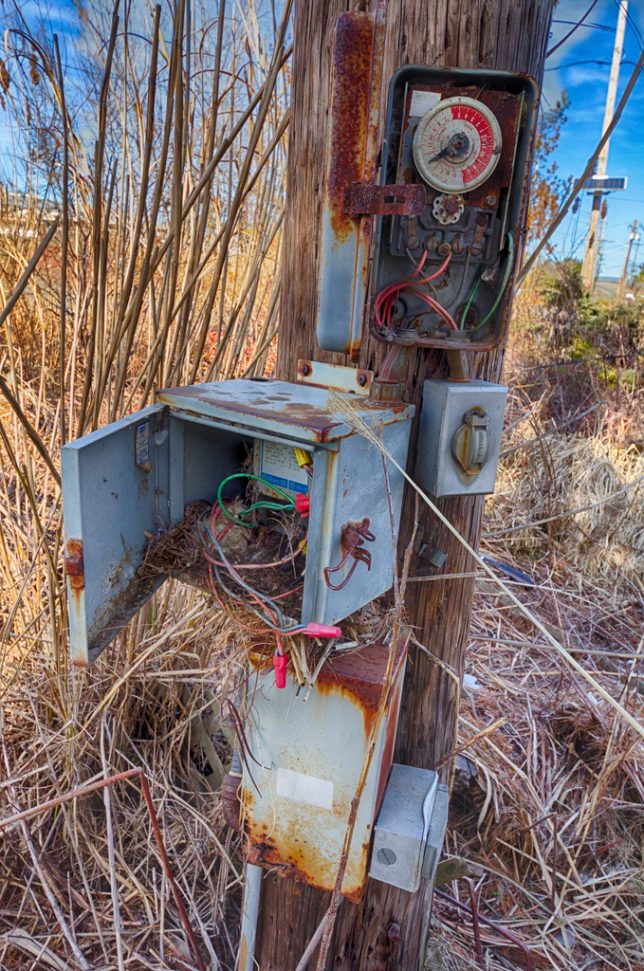 Even so, it seems a driving range just wasn’t economically viable – at least, if it’s not maintained and field mice inhabit the electrical boxes. Flickr user Jeffs4563 checked out this abandoned driving range in the Meadowlands back in January of 2013. 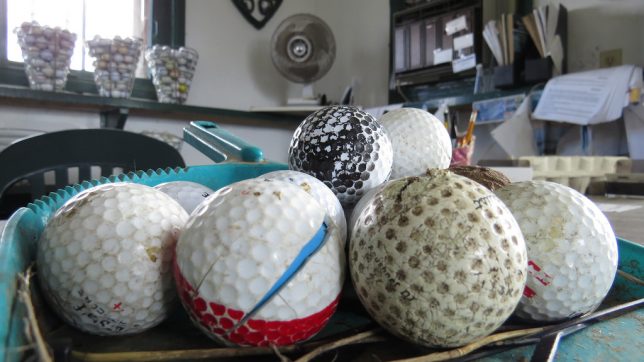 This bucket of balls looks like it kicked the bucket long ago. Remember those red-striped range balls? Good times! Flickr user Ground State Photos snapped the evocative image above at an unnamed abandoned driving range in April of 2014.