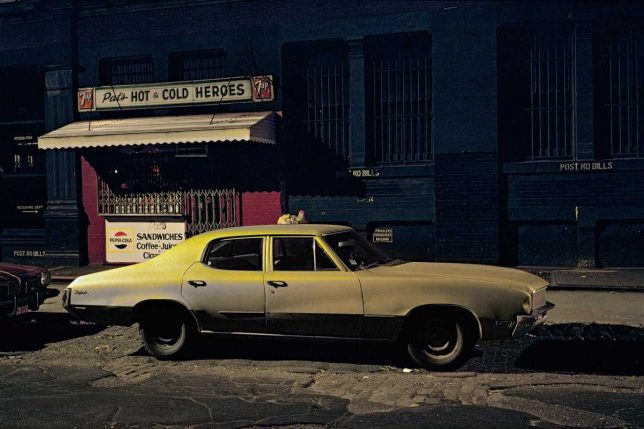 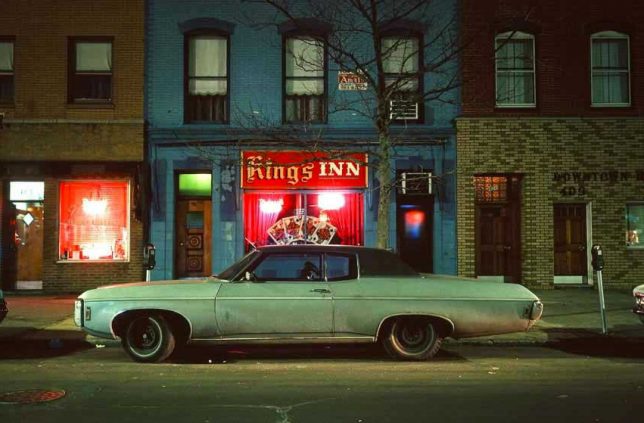 Plenty of cars but so few drivers… Clay’s photographs are notable for being devoid of people. That’s not to say his work lacks humanity; the human touch infuses his scenes without being obtrusive. Someone had to park each vehicle, for example, and it’s perhaps telling that those who spent hard-earned income on these essential vehicles allowed so many of them to deteriorate so obviously. Then again, it’s New York City – one needs a thick skin to avoid being bruised in the Big Apple. 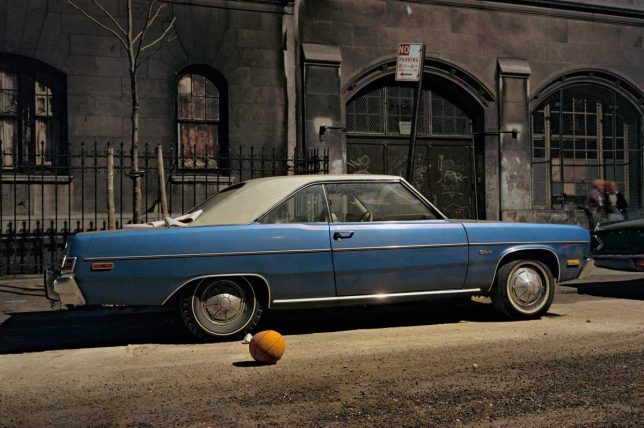 The Plymouth Duster coupe above – funny how the two-door body style has faded away over the years – looks to be in decent shape, all things considered. Then again, judging by the massive rear bumpers and knowing Clay’s window of photographic opportunity this car is at the most two years old. 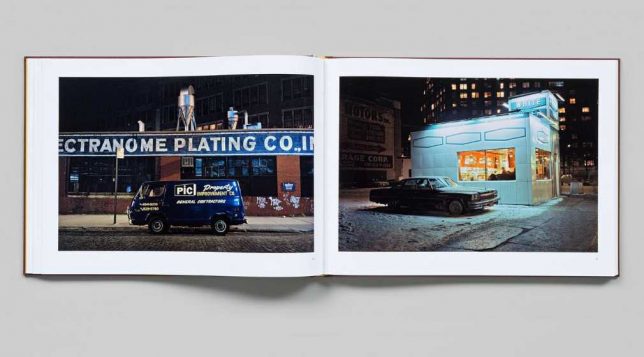 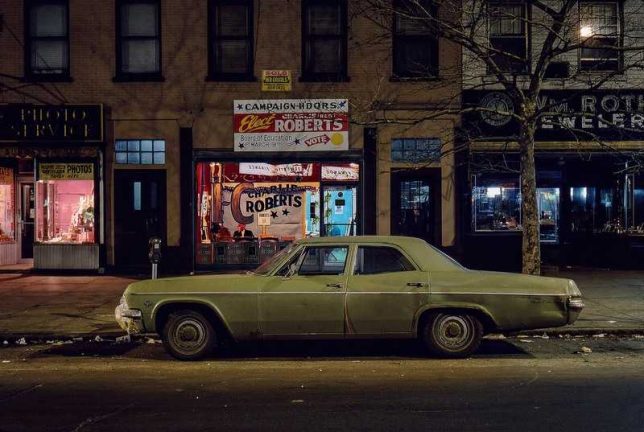 As mentioned, Langdon Clay’s book “Cars – New York City 1974 – 1976,” has been published by Germany-based publisher and printer Steidl and is now available for aficionados of all things retro-automotive. It’s a riveting look back to a lost Golden Age when a man’s un-foreclosed home was his castle and his trusty wheeled steed was made of steel forged in what was soon to be the Rust Belt. Doubtless all of the pictured vehicles were consigned to the car-crusher long ago; reincarnated as Chinese-made refrigerators, iPhones and the like. Luckily we have Langdon’s “feat of Clay” to remind us of times past and opportunities missed.