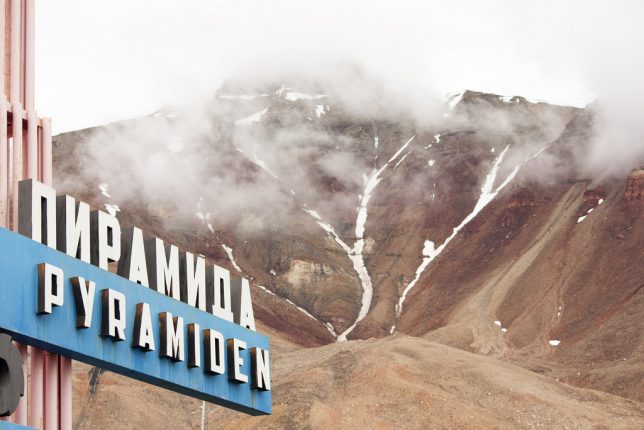 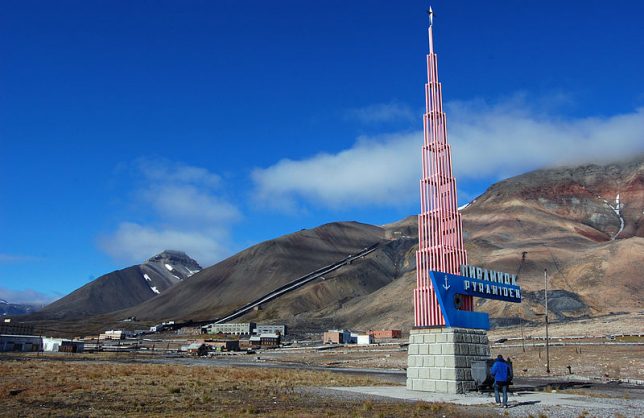 Pyramiden is an abandoned mining town on the island of Spitsbergen, part of the Svalbard archipelago located north of the arctic circle east of Greenland. The city was founded by Sweden in 1910 and sold to the Soviet Union in 1927. Russia evacuated the population and abandoned the town in 1998 when the last coal was mined from nearby Pyramid mountain. Kudos to Flickr users Kitty Terwolbeck and feighlogh for capturing the essence of Pyramiden in their photos above. 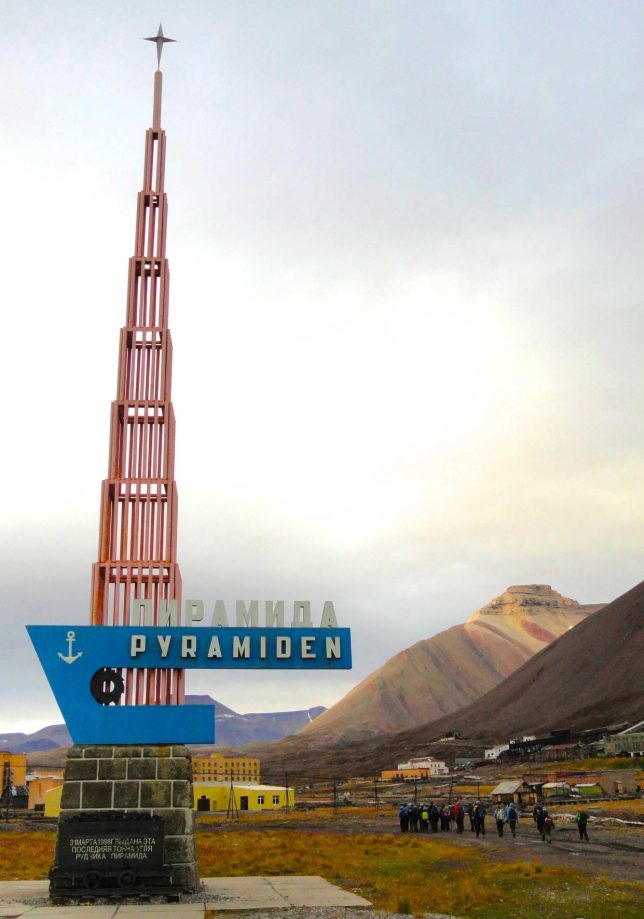 Today Pyramiden is essentially a ghost town though efforts have been made toward turning it into a tourist attraction… if only it wasn’t so far away from, well, anywhere and so darned cold! The town boasts one of the niftiest Soviet-era welcome signs, however, which only adds to the place’s stark beauty.

Signs of the Times 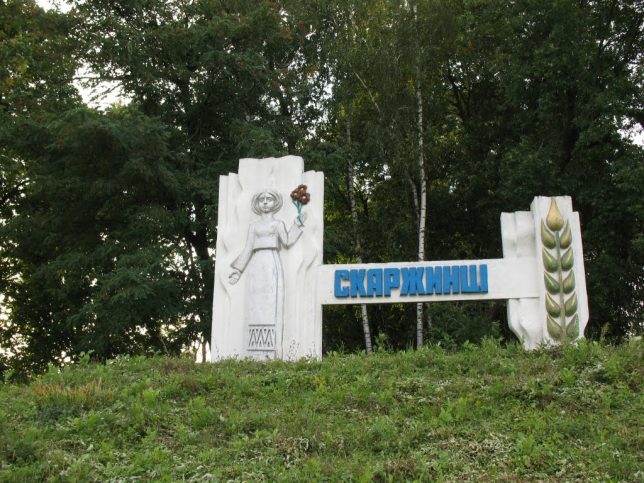 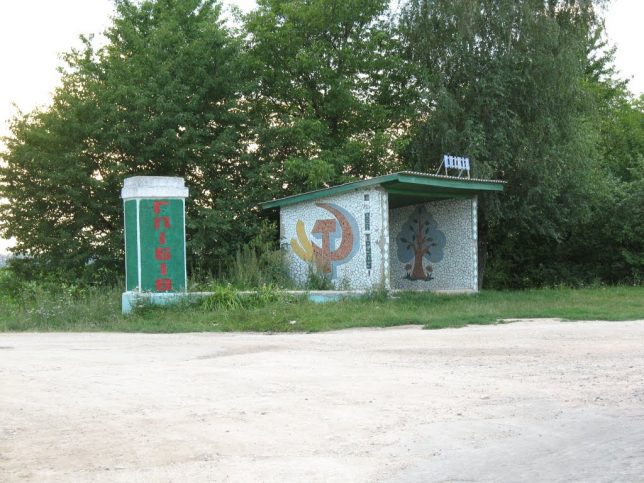 Panoramio user ukrtochkanet doesn’t provide much – more like NO – info along with his.her photos but we can at least tell you the two Soviet-era city welcome signs above were still looking good when photographed in the summer of 2010. 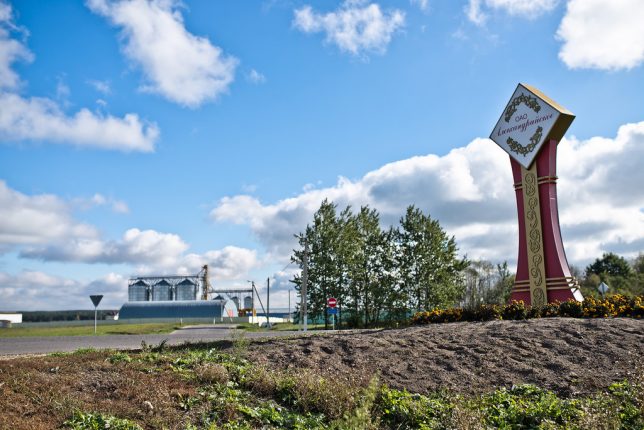 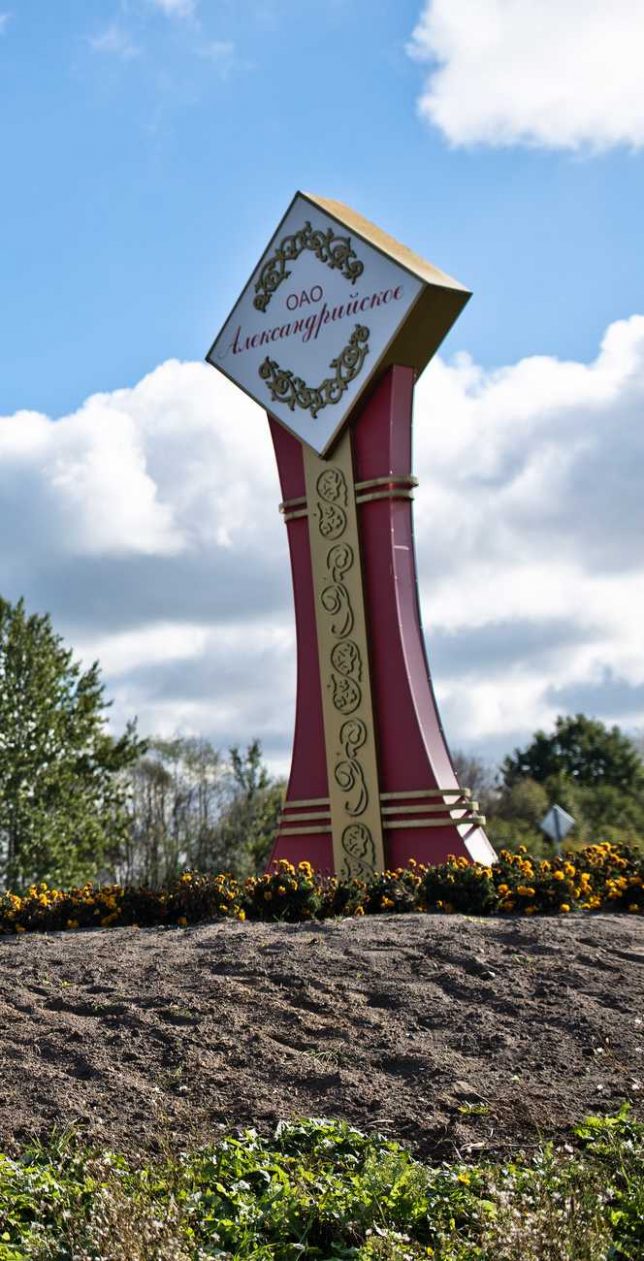 You’d better believe Aleksandrya, a small village in Belarus, has a nice town welcome sign. That’s where Alexander Lukashenko, President of Belarus since 1994, was born and raised. Flickr user Marco Fieber visited the tidy little town during the nation’s last presidential election in October of 2015. Not a walker in sight, either. 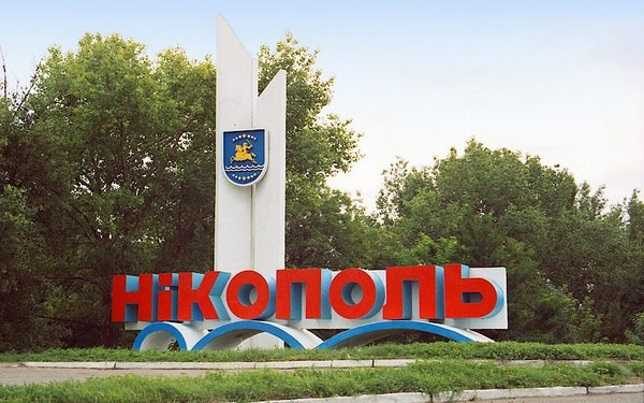 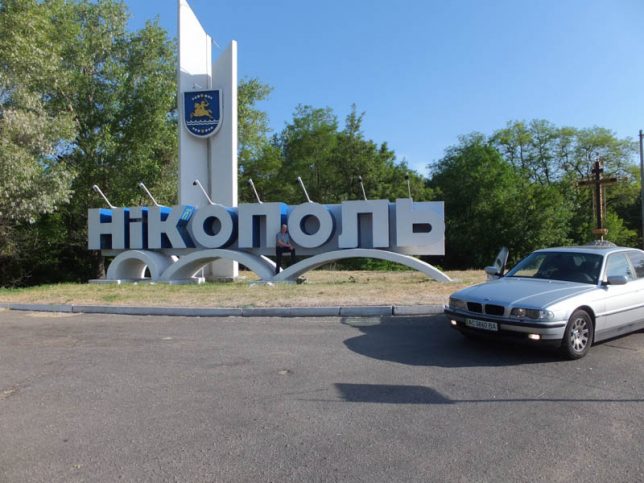 Nikopol, the “City of Victory”, is located on the right bank of the Dnieper River in southeastern Ukraine. The design of the city’s welcome sign reflects Nikopol’s long history as a maritime trading hub and the home of the mounted Cossacks of the Zaporozhian host. The sign’s lettering was originally faced in red but after refurbishment the red was removed in favor of silver, possibly using a LOT of Visine.