If you’re that person who’s always asking for a ride or help moving, or you’re just too crazy busy to go grocery shopping or clean your own house, there’s a range of apps that could make your life a whole lot easier. Moving beyond the usual suspects like Uber and Amazon Prime Now, these city-centric apps streamline urban lifestyles, giving you assistance with things like transit planning, sharing rides, choosing a place to live, hiring people to assemble your IKEA furniture or getting liquor delivered to your doorstep. 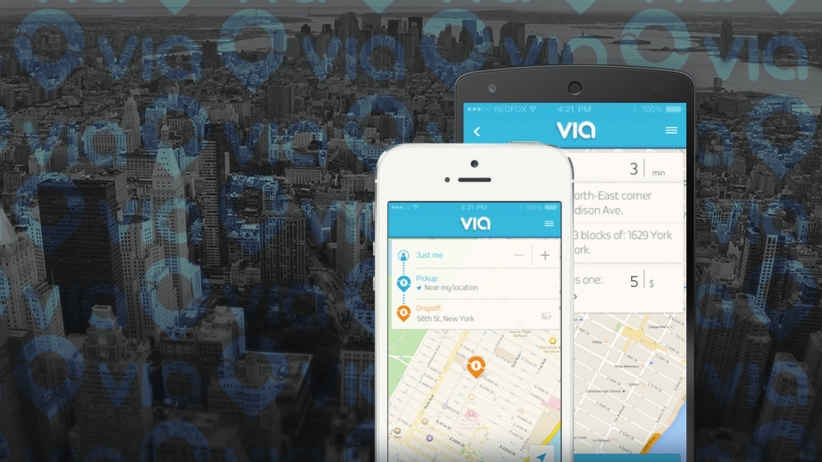 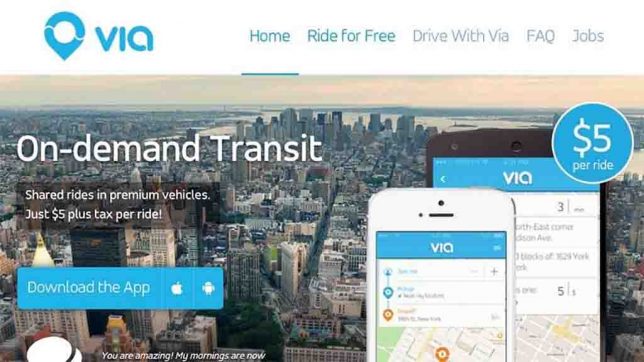 Based in New York City, Via is a cab alternative in the vein of Lyft and Uber, but offers ride sharing, so you get into a car full of multiple passengers and pay less. The service charges a flat $5 fee for each of the first five rides and $7 thereafter (or still $5, if you buy the rides in advance.) Passengers are asked to meet their drivers on a street corner instead of being picked up at a specific location, and if you’re late, you have to wait for the next vehicle. It may not be the fastest way to get somewhere if you’re in a hurry, but it’s a cool alternative to city buses for everyday rides. 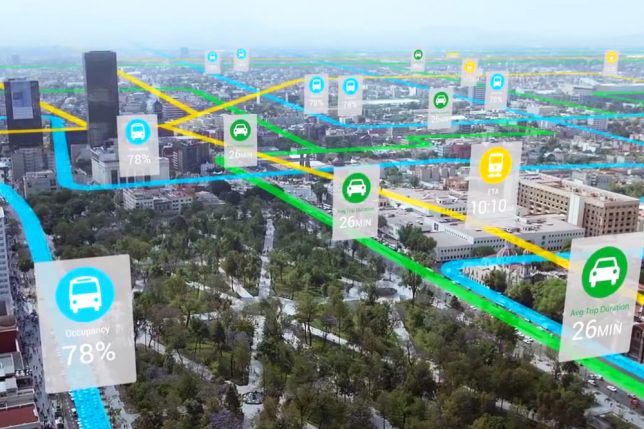 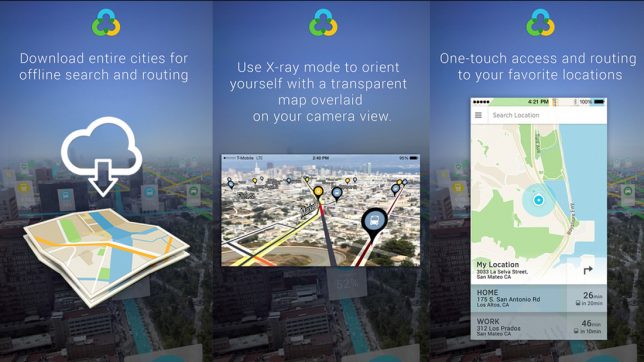 Which public transit route should you take at rush hour to avoid slowdowns? How did last night’s storm affect light rail service? Depending on what’s going on in the world, the flow of traffic changes. The Urban Engines app takes a variety of data points in big cities like Boston, Chicago, Seattle, Toronto and Los Angeles and uses them to determine which routes are best at which times. Best of all, it has an X-ray mode function that superimposes maps, bus or train routes and stops over the city as viewed through the camera lens of your phone, so you can easily find stops around you. It also continues working when there’s no mobile service as long as it has the right maps downloaded, so it won’t cut out underground. 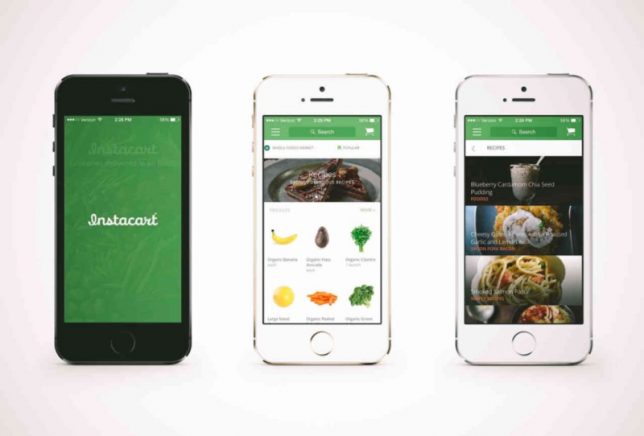 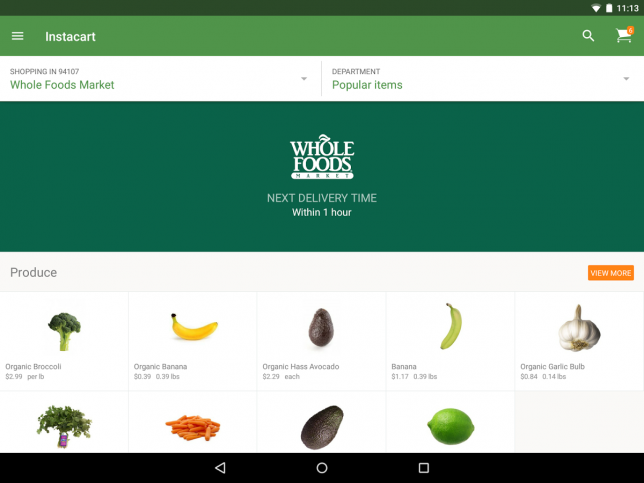 Get groceries delivered from local stores (maybe even ones that aren’t included with Amazon Prime Now’s similar app service) via Instacart. The whole process is surprisingly fast, partially due to the fact that Instacart typically reserves its own checkout aisle at each participating store, ushering its shoppers through the lines. It’s pretty ideal for those times when you just can’t be bothered to leave the house (like when you’re sick, suffering from a hangover, or just really busy.) 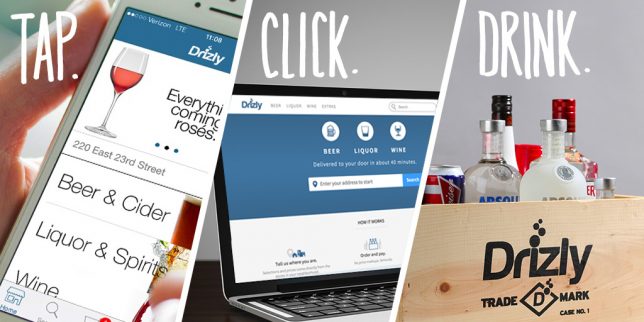 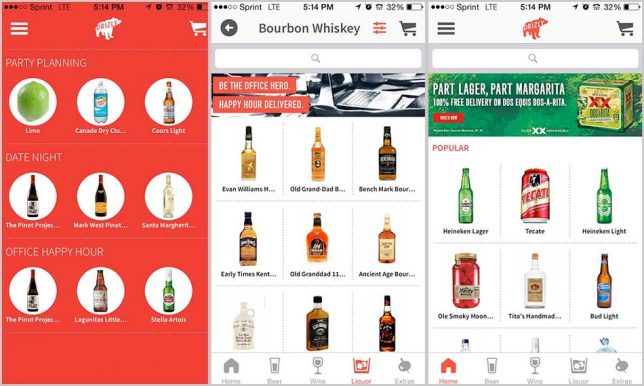 Who doesn’t want wine, beer and liquor delivered to their door on demand? Drizly is an alcohol delivery app partnered with liquor stores in New York City, Los Angeles, Boston, D.C. and other cities, with a goal of building the biggest online catalog of booze available for delivery in the U.S. 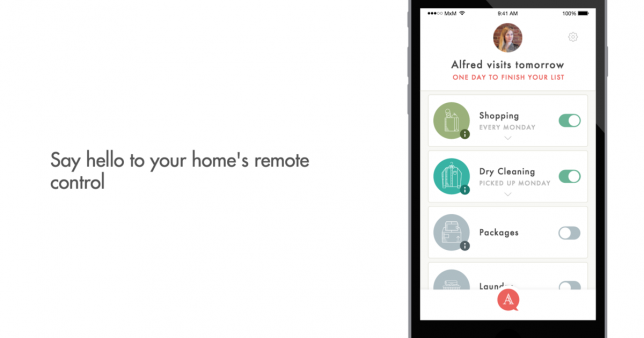 These days, you can even order housekeeping and butler services on demand. ‘Hello, Alfred’ is an app that connects you to ‘carefully vetted’ helpers who visit your home once a week according to your desired schedule, doing chores like cleaning, grocery shopping, picking up dry cleaning and shipping your packages.