‘Piss in peace’ is the tagline for the Urintrottoir, a recent addition to the streets of Paris that’s part urinal, part composter, part mini garden. City officials are hoping that offering these urinals right out in the open will be a viable way to get men to stop peeing all over everything in sight, especially at night when they’ve had a few drinks. It would be cool if our cities could smell a little nicer, guys. 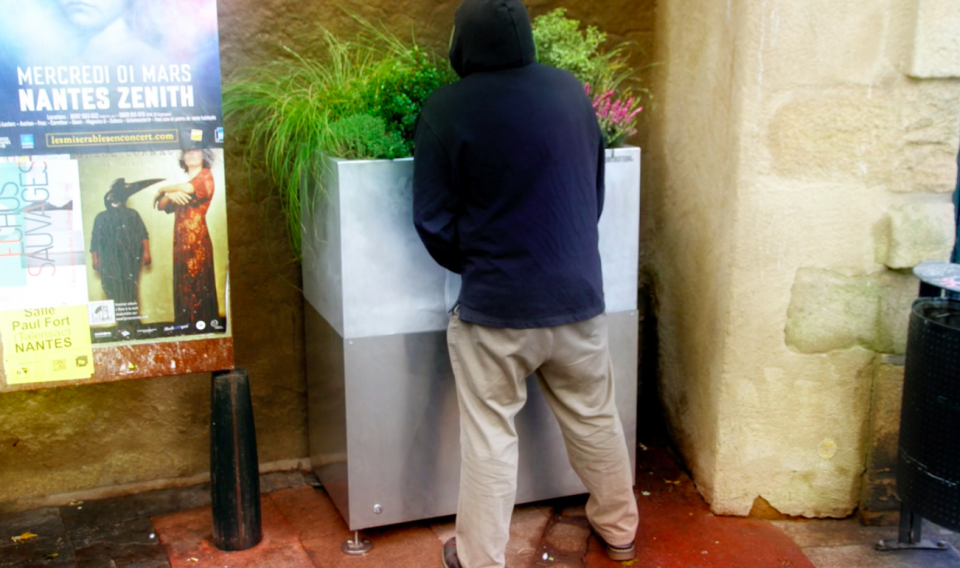 The problem is, most of us don’t want to stare at urinals as we’re walking down the sidewalk. The Urintrottoir design attempts to find a way around that and make use of waste products at the same time, by making each unit into a planter full of herbs and flowers. The top bins contain straw and sawdust, which help break down the urine into relatively neutral-smelling soil for the plants. 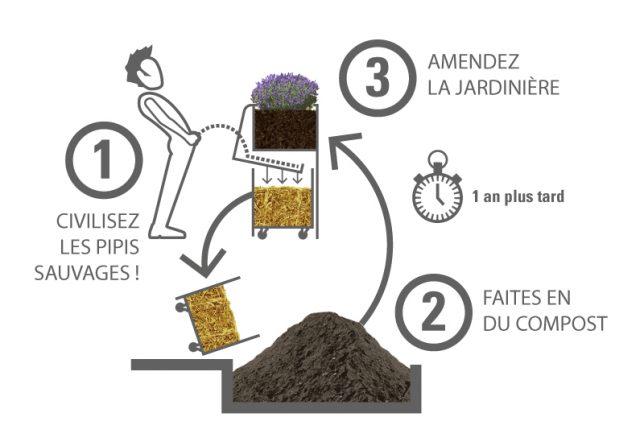 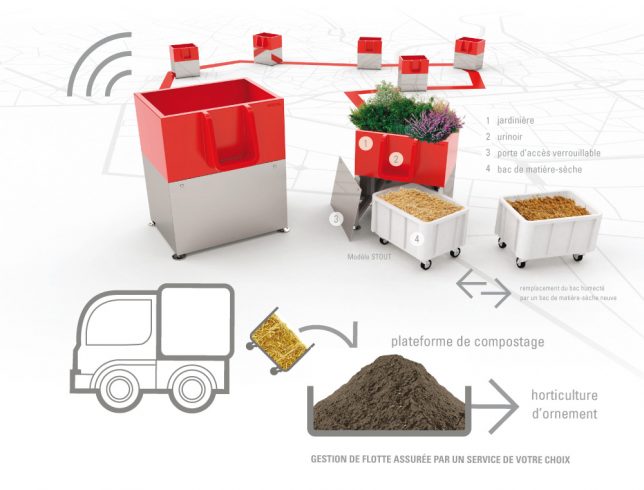 Larger versions of the device could potentially absorb the urine of 600 people before needing to be emptied. Two smaller versions are currently located near the Gare de Lyon station in Paris, and if the test is successful (and men really do choose to pee in them instead of in alleys or in the doorways of shops,) additional units will be rolled out to other stations in France. 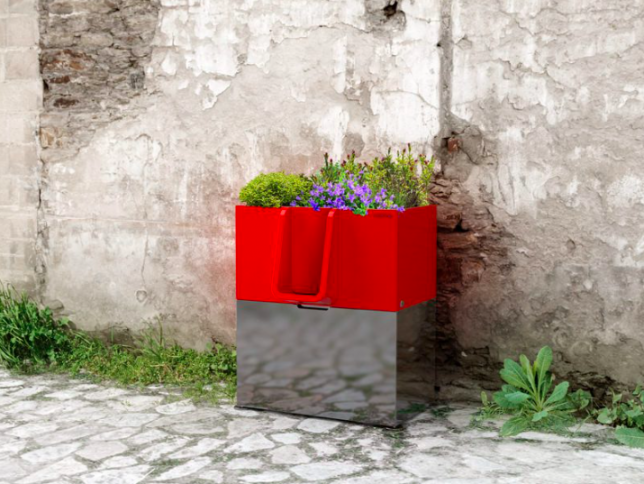 Some European cities already offer public ‘pissoirs’ that are considerably less decorative, but there’s not always a recycling component involved. This option makes lemonade out of lemons, so to speak (sorry, that metaphor is almost too perfect.) Now, if only there were similar options designed for people with different equipment.

A previous effort to prettify public urinals came in the form of a rose-tinted marble fountain by Portuguese architecture firm Bureau A, attempting to make public pissing into an artistic act.