War is over so can we give peace a chance? These abandoned British bomb stores and ammo bunkers are looking peaceful indeed now that the explosives are gone. 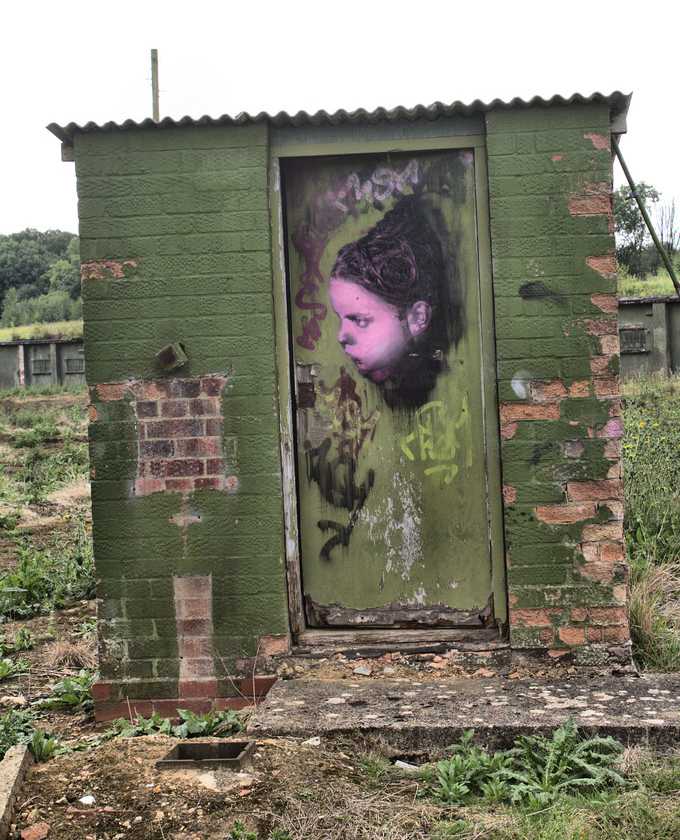 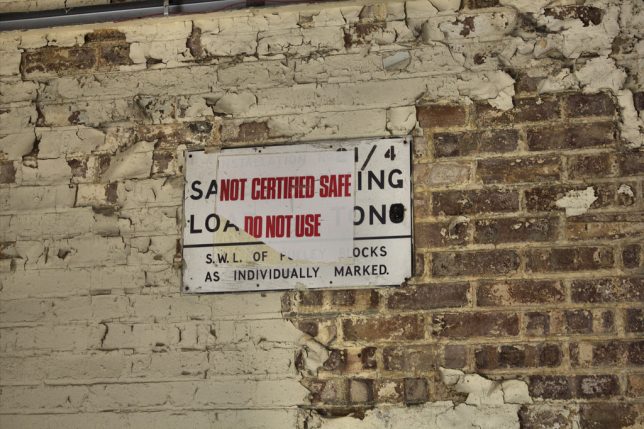 The Brits built up their military infrastructure explosively, pardon the pun, before and during the World Wars. Peacetime saw a corresponding deflation with hardened assets such as bomb stores typically abandoned instead of being dismantled. 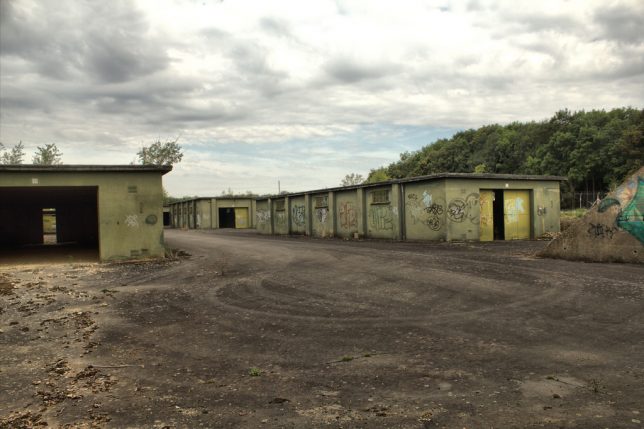 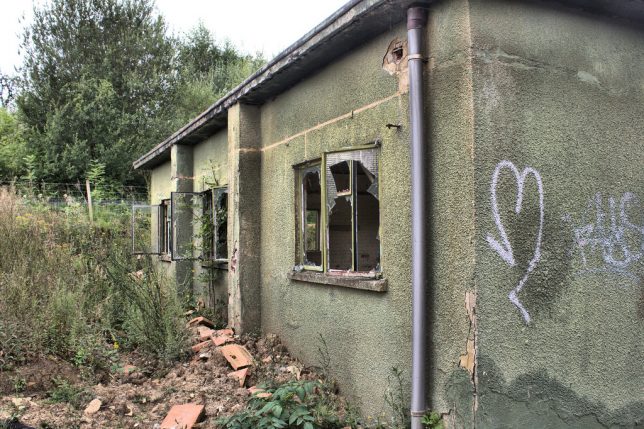 One such quieted bomb store can be found at RAF Wittering near Peterborough in Cambridgeshire, England. Established in 1916 as an base for zeppelin-fighting BE2C and BE12 aircraft, the base was used by the USAAF in World War II and became the “Home of the Harrier” in the 1970s. 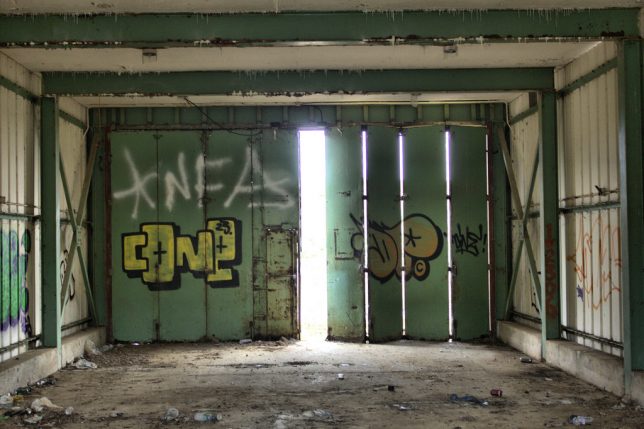 After the war, the base’s bomb stores were expanded and toughened to accommodate nuclear weapons. Flickr user Graeme Hutton (graemehutton) visited the disused and derelict bomb stores at the Wittering Ammo Dump in late July of 2014 and snapped dozens of evocative photos. 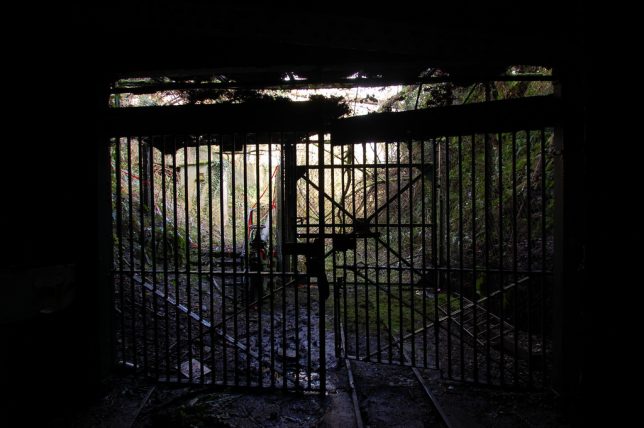 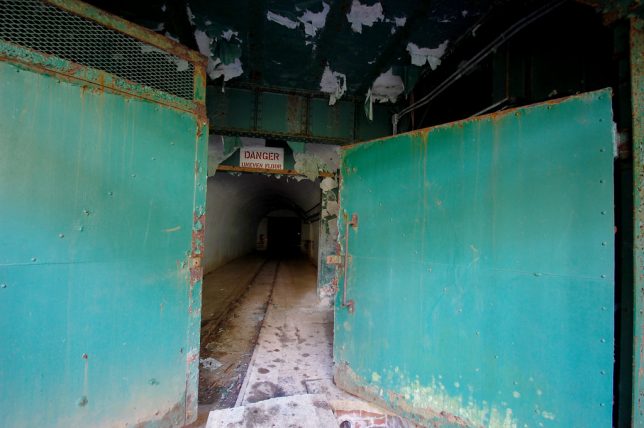 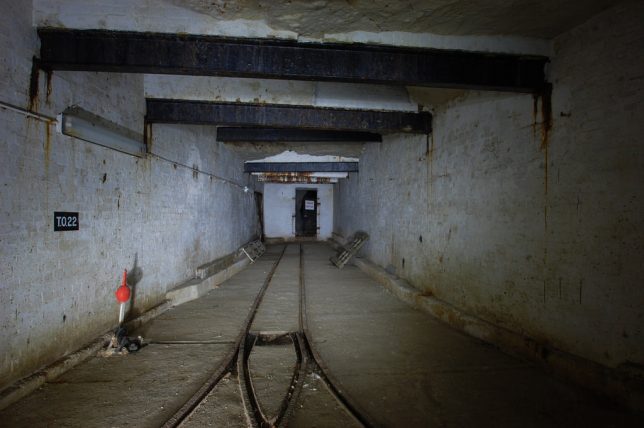 RAF Chilmark in Wiltshire was built in 1936 and by 1965 it was the RAF’s only remaining ammunition supply depot. The base was shut down entirely in 1995 but it took the better part of two years to clear live ammunition from the site. Flickr user Newage2 visited the base’s bomb store in early February of 2016. 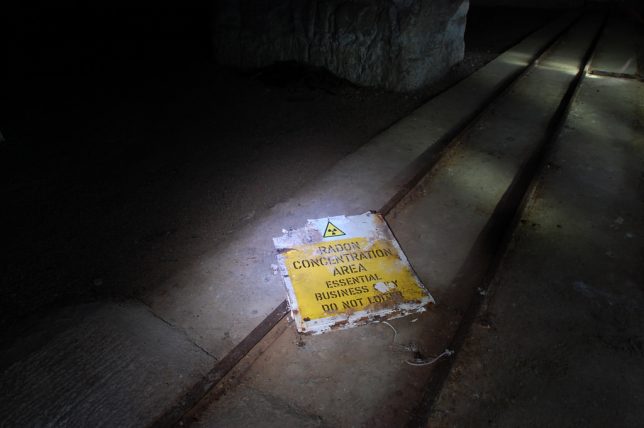 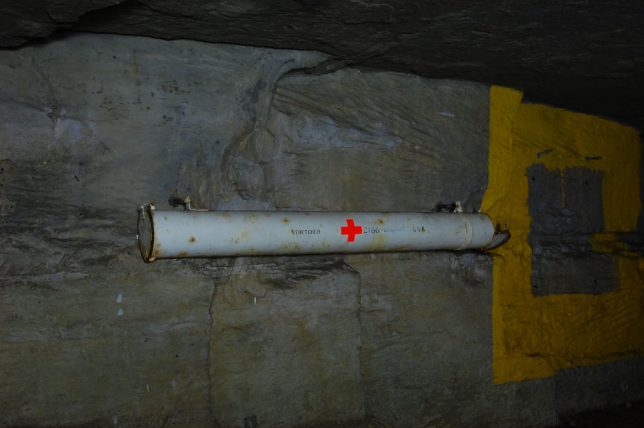 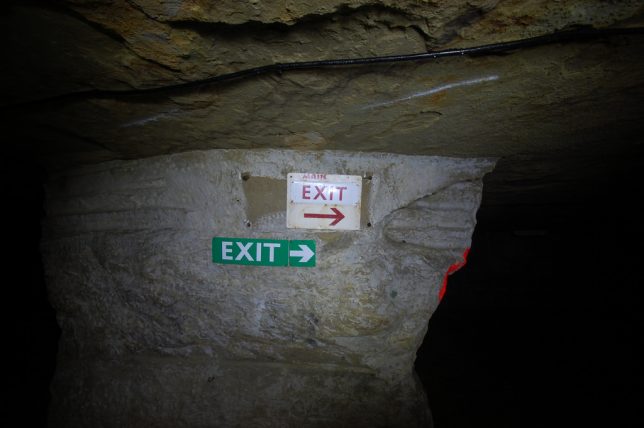 RAF Chilmark also houses a civil defense bunker built in 1985 and sold to private interests in 1997. In February of 2017, a police raid revealed the bunker had been converted to a large-scale marijuana grow-op. “There are approximately 20 rooms in the building, split over two floors, each 200 feet long and 70 feet wide,” stated Detective Inspector Paul Franklin of the Wiltshire Police Dedicated Crime Team. “Almost every single room had been converted for the wholesale production of cannabis plants, and there was a large amount of evidence of previous crops. This was an enormous set up.” Up in smoke, as they say. 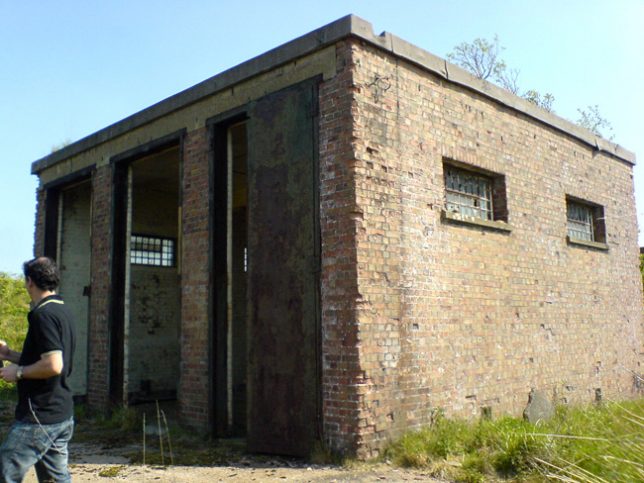 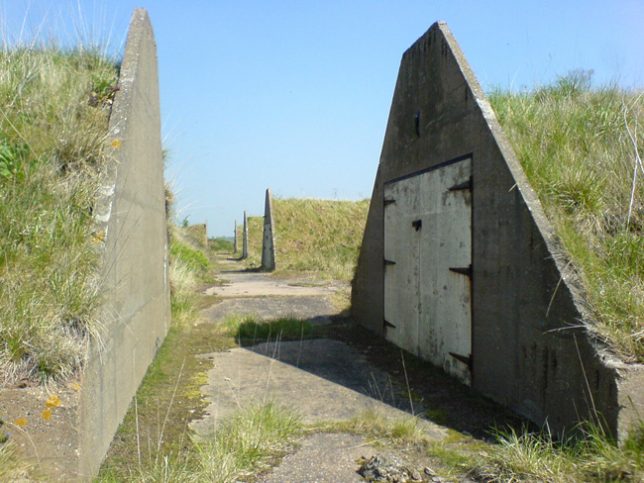 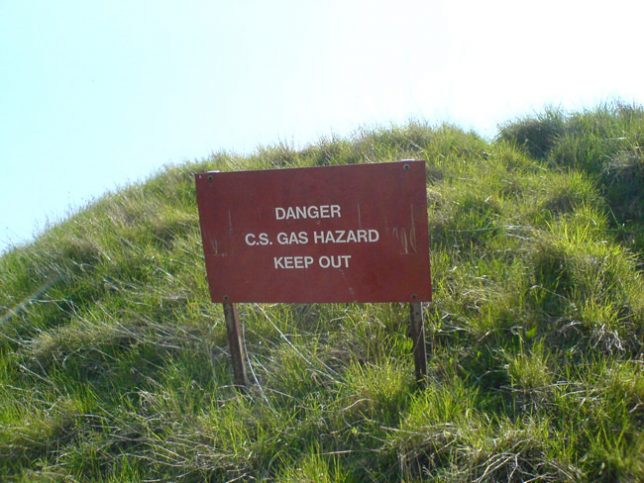 RAF Newton in Nottinghamshire was built in 1939 and closed in the year 2000. The site is gradually being converted into an industrial estate but not without controversy: radioactive contamination from Radium used to paint luminescent dials in the 1940’s has been detected. Flickr user Goldie87 visited disused parts of RAF Newton in late February of 2008.