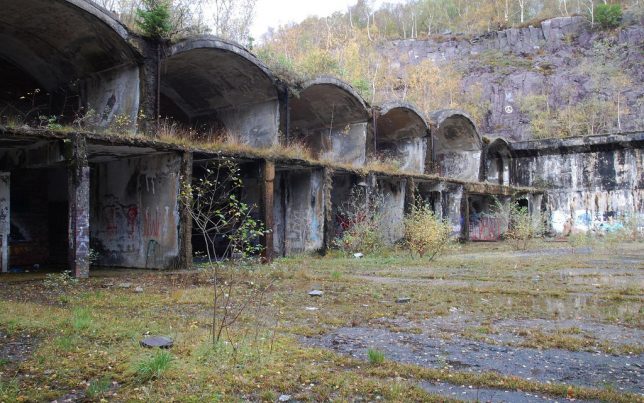 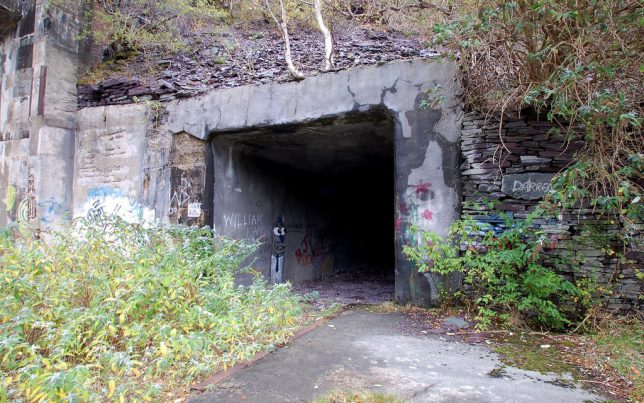 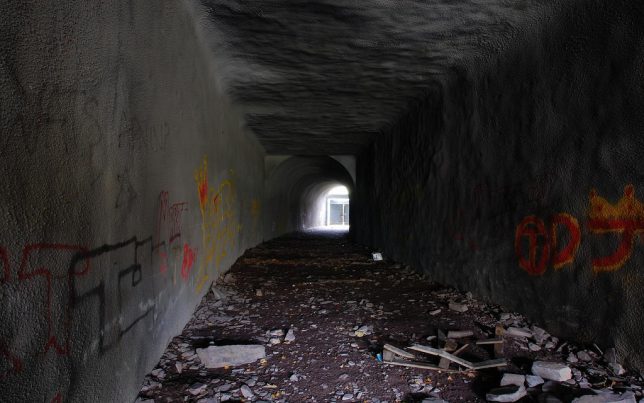 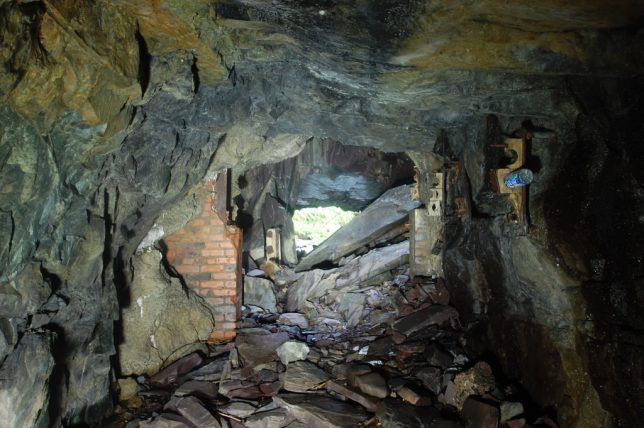 Llanberis Bomb Store in northwestern Wales was set in a 19th-century slate quarry – a good place to store high-explosive and incendiary bombs, especially if one lives nearby. Slate-walled sheds at the base housed female workers who filled ammunition belts with bullets for machine guns. 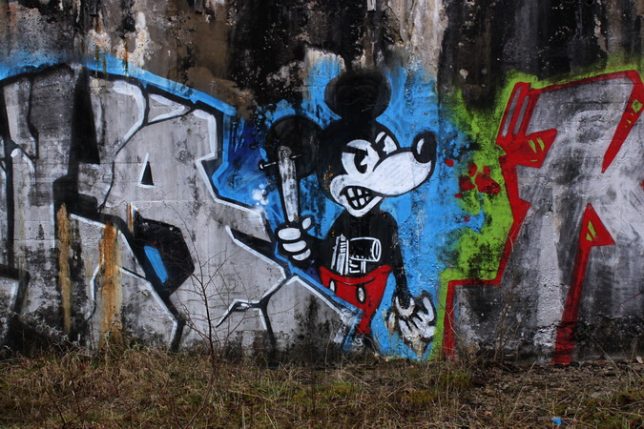 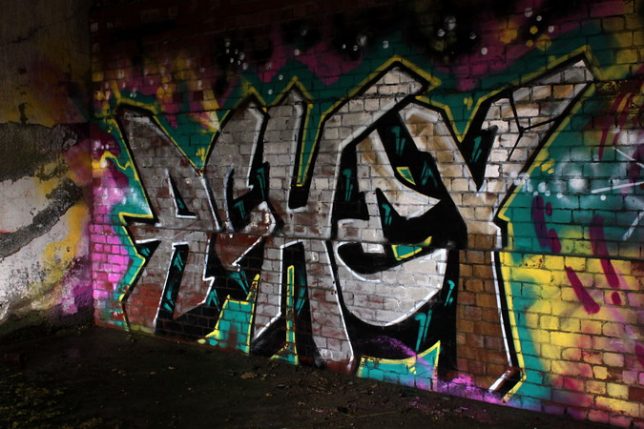 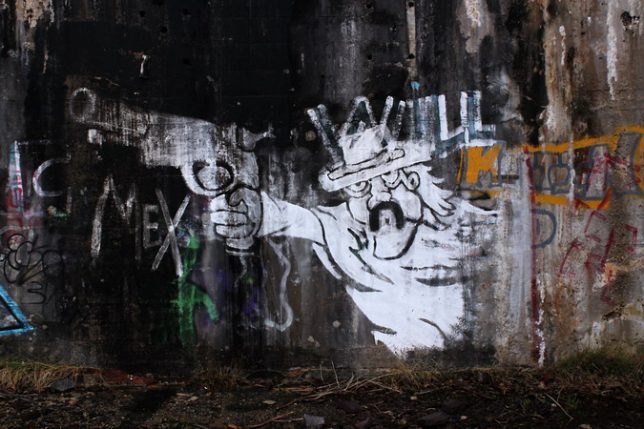 After the base was decommissioned in the late 1960s, considerable time and effort was made to drain the flooded quarry and remove any and all leftover bombs and ammunition. Flickr users Newage2 and Graham Stephen (gastephen) snapped these shots of the ruins decorated with a wealth of graffiti in October of 2014 and January of 2013, respectively. 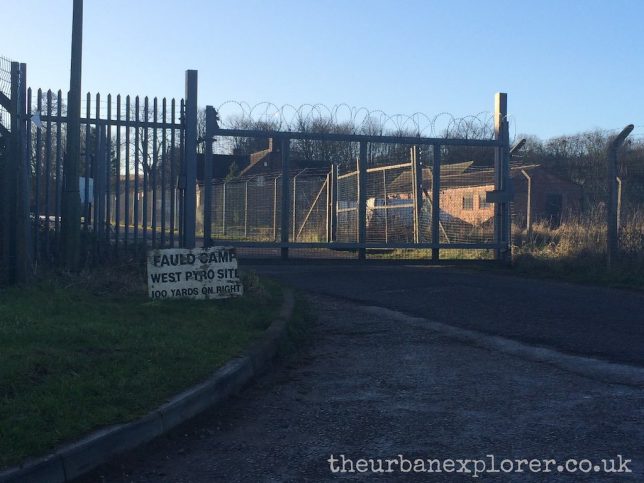 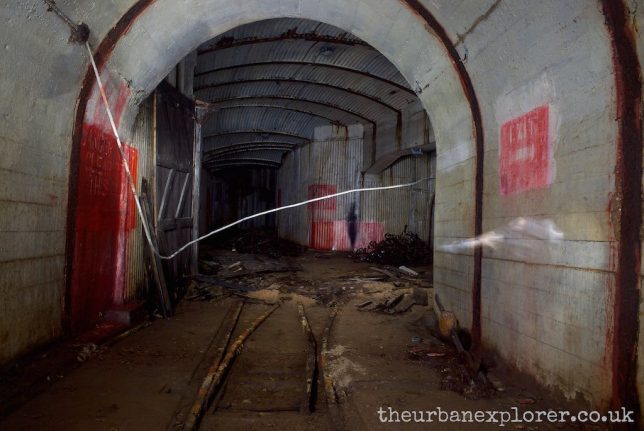 Bomb stores are sturdily and solidly built for a reason, and that reason was made abundantly clear on November 27th of 1944. On that date, munitions stored underground at the RAF Fauld in Staffordshire exploded with 1/4 the force of the atomic bomb dropped 8 months later on Hiroshima. 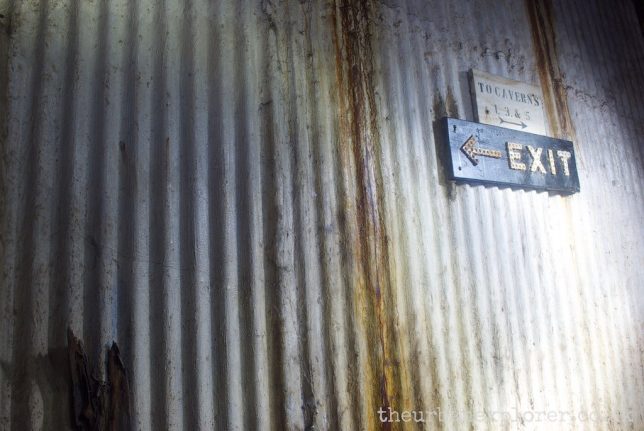 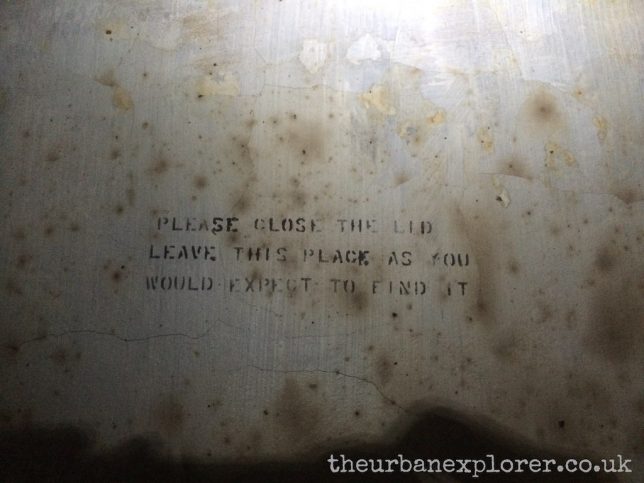 Amazingly, some parts of the bomb store and its connecting tunnels have survived to this day! The area is still suffused by UXBs, however, so the lads from The Urbex Explorer were really putting themselves at risk when they visited the site in December of 2013. Play safe, people! 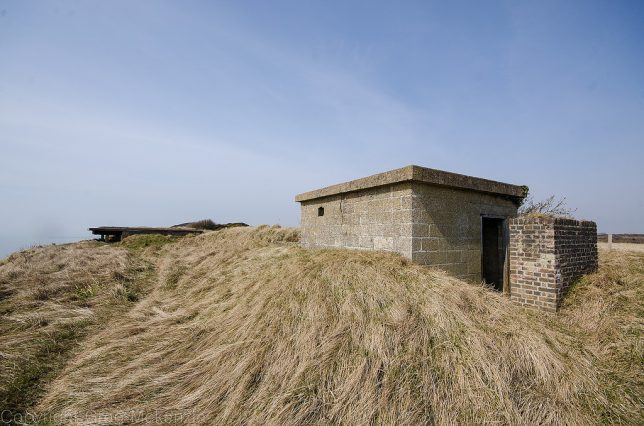 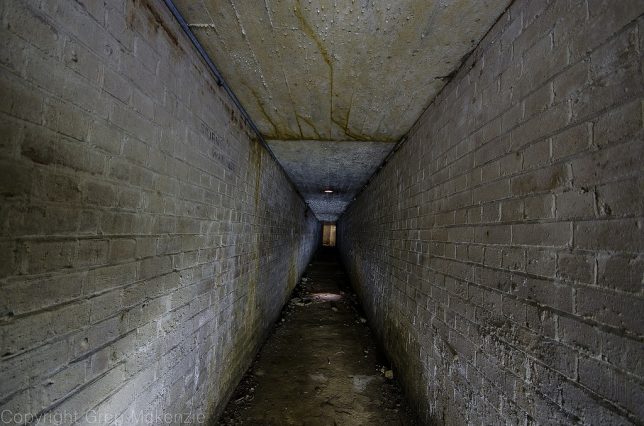 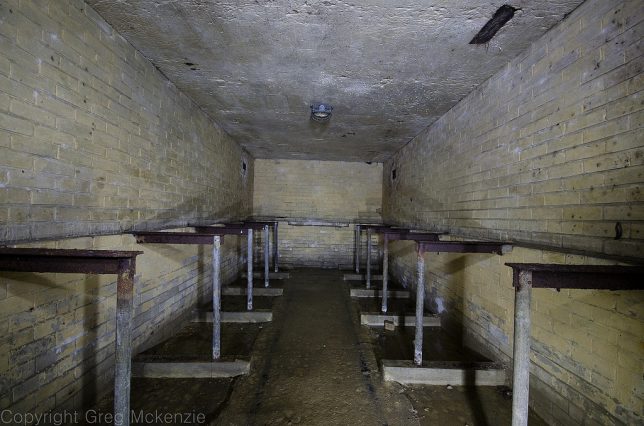 Lydden Spout Battery once overlooked the English Channel off Dover with a brace of three Mark XXIV 6-inch naval guns but these were removed long ago. Supposedly only some catering buildings remain on site but the infrastructure leading to the bomb store – and the ammo bunker itself – appear to be still standing and are in good shape. Flickr user Greg McKenzie (The Urban Adventure) snapped the above shots on a visit to the ruined battery in early April of 2013. Looks like it could use some recharging.