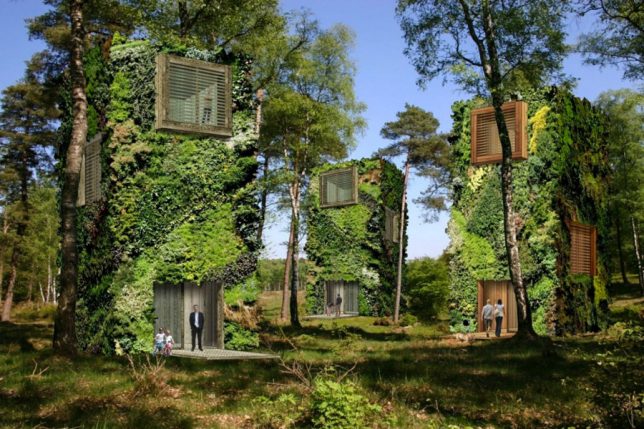 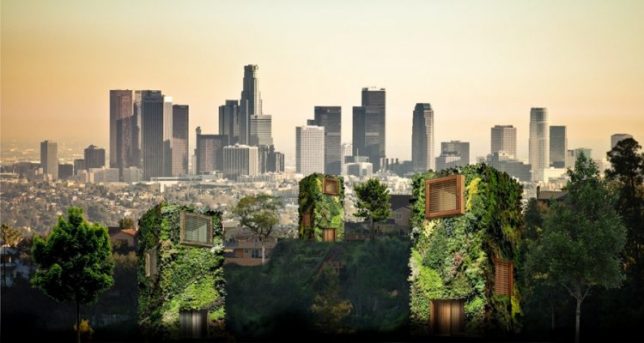 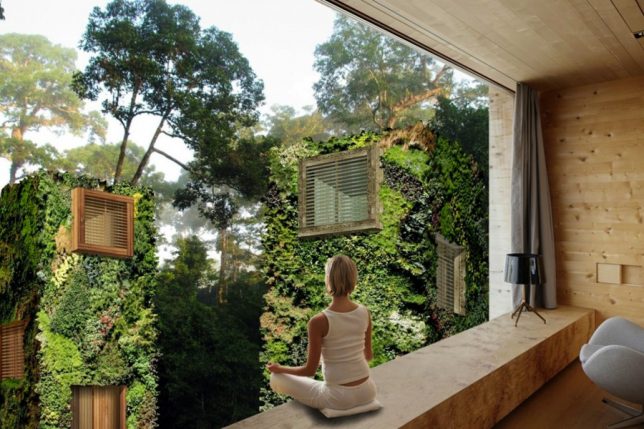 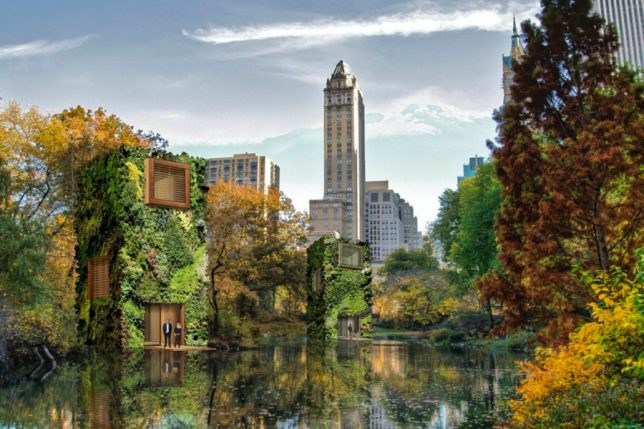 Dutch architect Raimond de Hull hopes to build off-grid homes in urban forests, covered with greenery to blend in. His design, OAS1S, is made of recycled materials, highly customizable and can be inserted into established cities in groups, with parking, solar panels, waste and water treatment placed along the outskirts. The land itself would be owned by Community Land Trust, a non-profit, making the homes affordable and no doubt attractive to people who enjoy natural settings as well as adjacency to everything the city has to offer. One clear downside to this concept is taking up urban green space that might otherwise be accessible to the public. 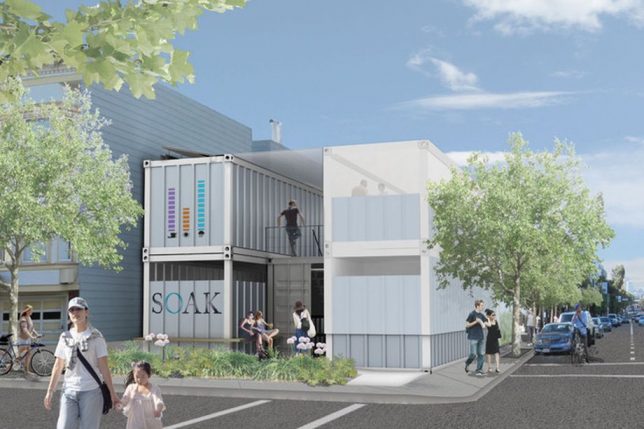 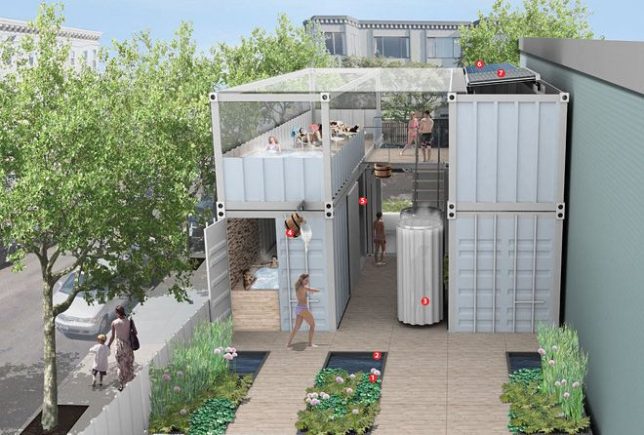 Inspired by ancient bathing culture and San Francisco’s own defunct historic Sutro Baths, SOAK is an off-grid urban wellness project hoping to make use of the city’s vacant lots while greening the spa industry. It consists of four shipping containers full of two hot pools, a rooftop solarium, a sauna and a patio garden, all powered by solar panels, fed by rainwater and heated with solar tubing. The project failed to reach a crowdfunding goal back in 2013, but its creators seem to be pressing on, still looking for a way to make it happen. It’s an interesting idea that could potentially inspire other types of businesses to move in a similar direction. What if an entire city managed to take most of its homes and business off-grid within the United States, providing an example for others?

Disconnecting from the Grid in Washington D.C. 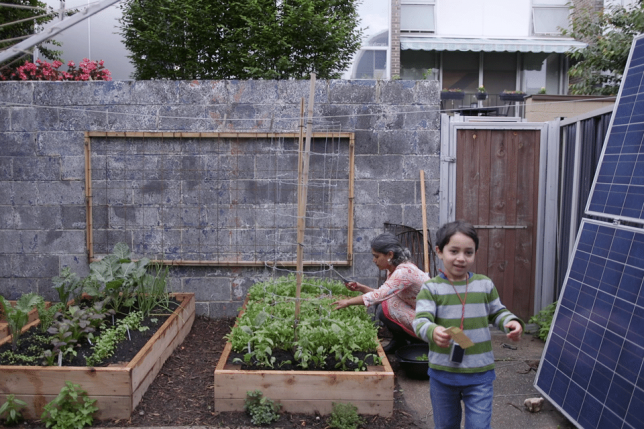 When Keya Chatterjee got frustrated with her power company and the egregiously high bills she was receiving, she did what many Americans wish they could do: essentially told them to stuff it, and shut off her service. Her family of three now gets by on a set of backyard solar panels and the most efficient appliances available on the market to remain fully off the power grid in the middle of Washington D.C. It’s not easy, and in many cities it’s technically illegal, but Chatterjee – who’s the executive director of the U.S. Climate Action Network – proves it’s possible. 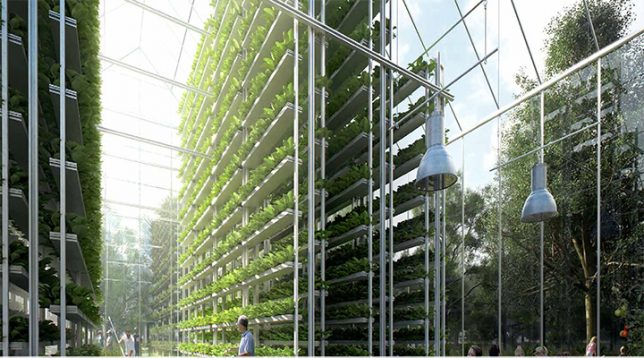 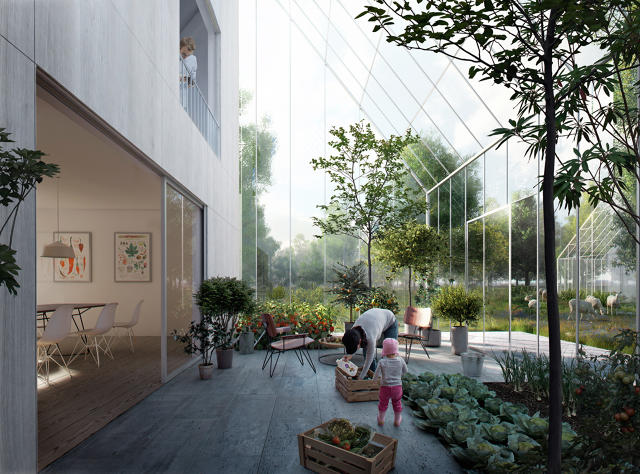 This Dutch town, dubbed the “Tesla of eco-villages,” may ultimately stand as the best example we have for an entire sustainable, “off-grid capable” neighborhood within the fabric of an existing city. ReGen Villages aims to provide all the comforts of a modern lifestyle while being entirely self-reliant, with residents growing their own food, managing their own waste, recycling water and generating their own energy. It’s not just a pipe dream, either – the project is set to be constructed 20 minutes outside Amsterdam, with 25 pilot homes and a goal of eventually reaching 100.