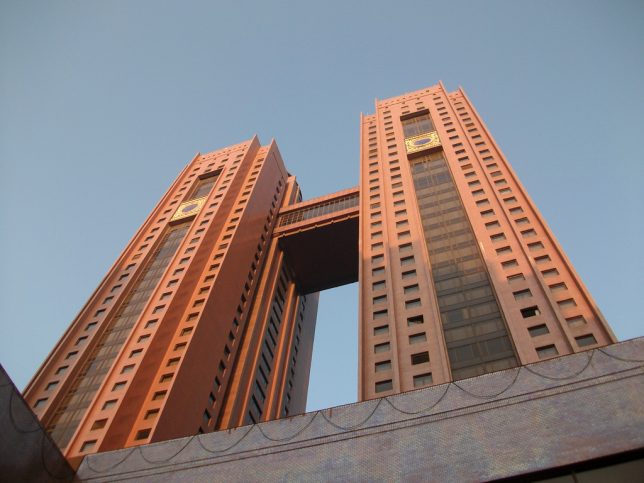 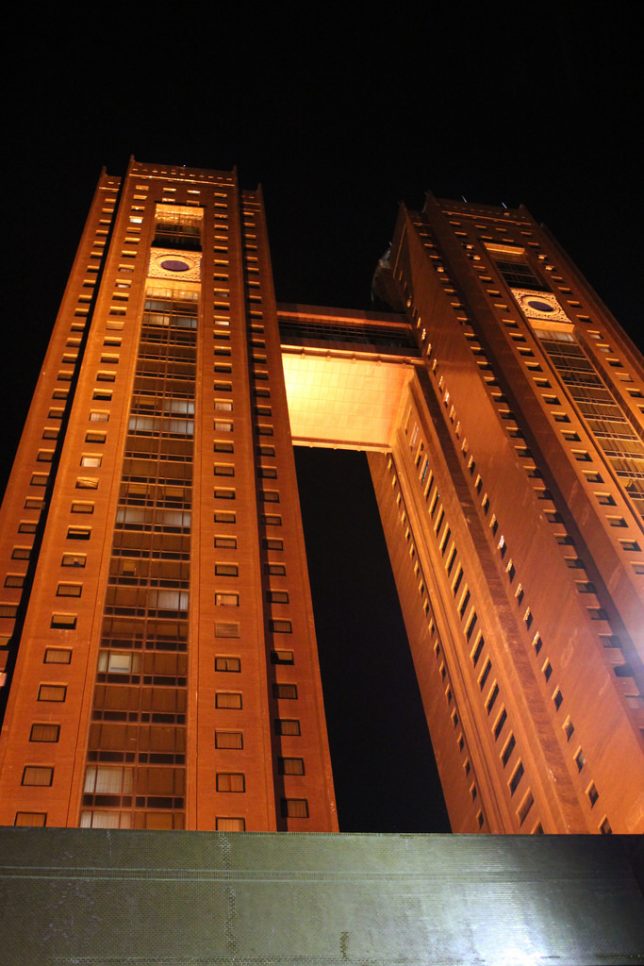 The extravagant, twin-towered Koryo Hotel stands 143m (469 ft) tall and its 43 stories contain 500 guest rooms. Each of the two towers is topped by a revolving restaurant though only one is open. 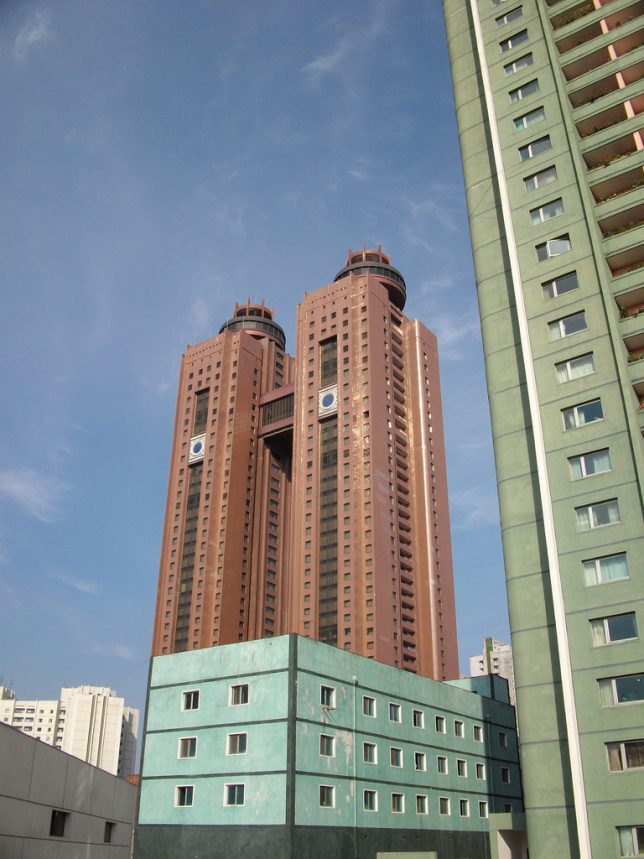 Built in 1985 under Kim Il-sung’s orders to “showcase the glory and strength of the DPRK,” the hotel is rated three-stars under Western standards though North Korea insists it’s actually a five-star hotel. Flickr user Raymond Cunningham snapped these shots of the Koryo Hotel in September of 2009. 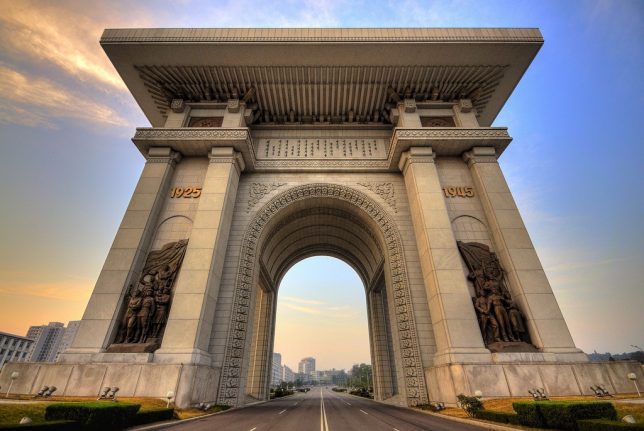 The Arch of Triumph opened in 1982 and was inaugurated on the 70th birthday of North Korea’s “Great Leader” and first president, Kim Il-sung. Flickr user Joerg Heil snapped the breathtaking photo of the Arch of Triumph above on September 24th of 2009. 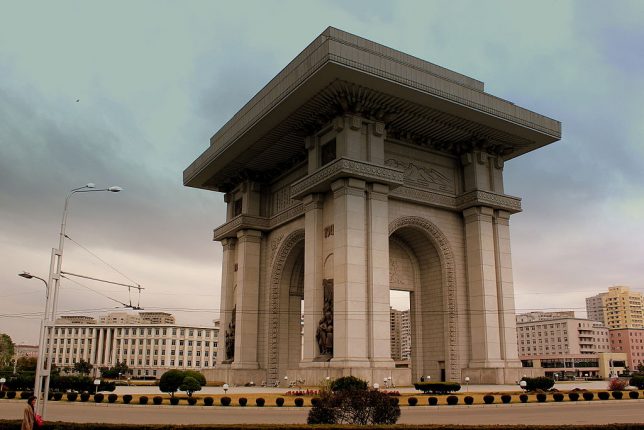 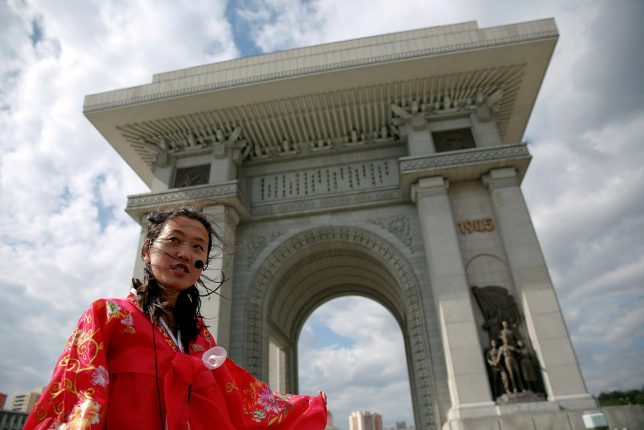 The structure was roughly modeled after the 19th century Arc de Triomphe in Paris but stands 10m (35 ft) taller at 60m (200 ft). Exactly 25,500 blocks of granite were used to build the Arch; the number corresponding to each day lived by Kim Il-sung over the course of 70 years. 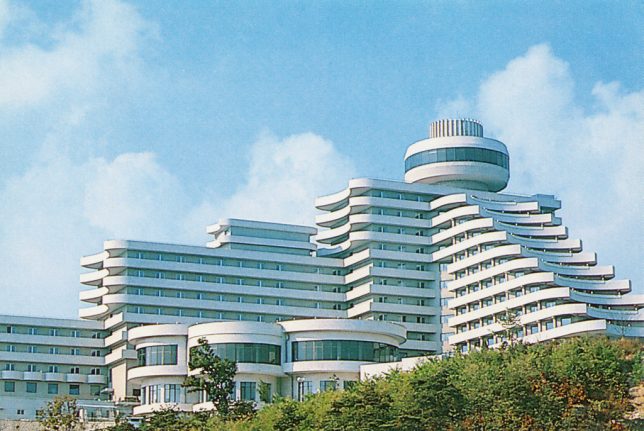 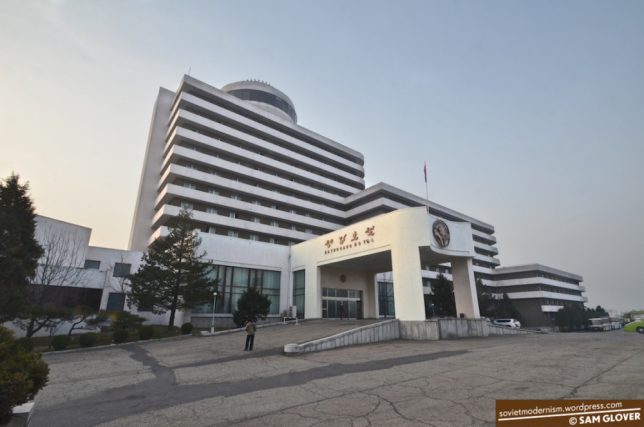 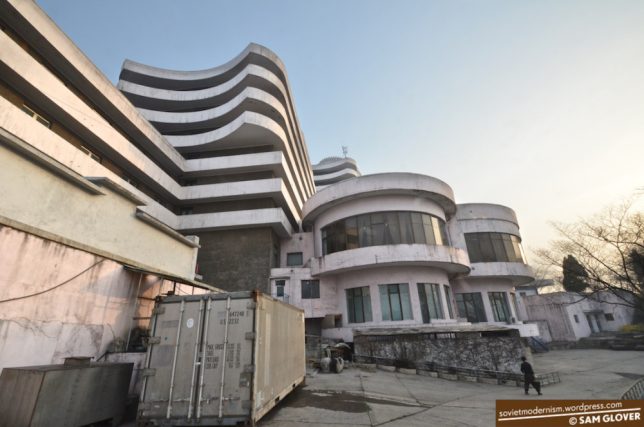 If you liked the five-star Hotel Koryo, you’ll love the six-star Ryanggang Hotel… unless you’re a reviewer on TripAdvisor. Interior bugs (or “features”) aside, the 330-room hotel opened in 1989 and features a revolving rooftop restaurant. 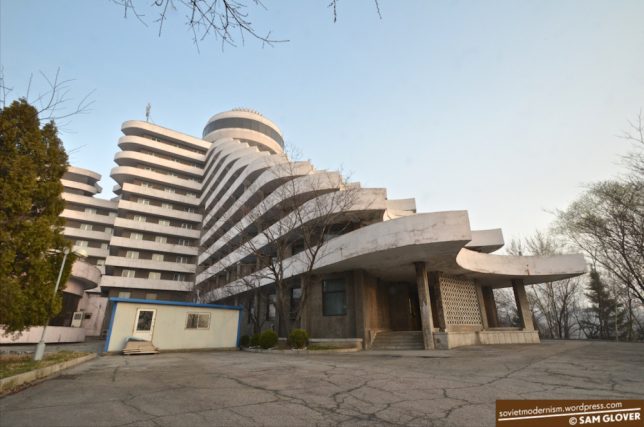 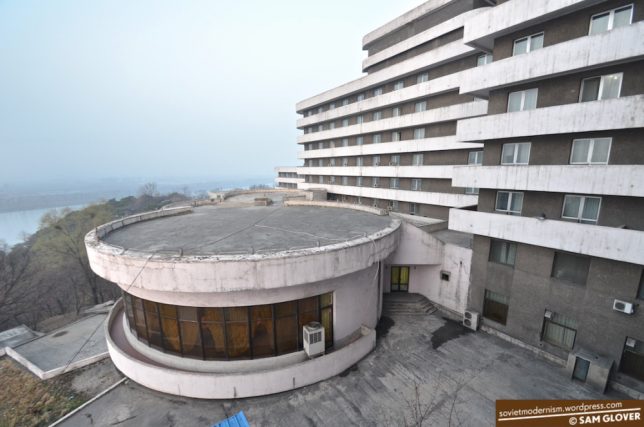 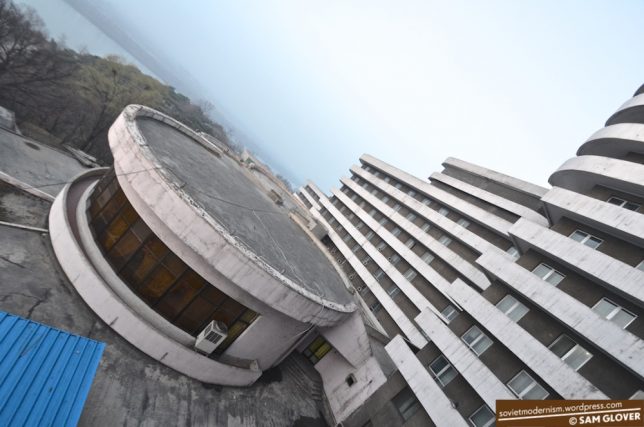 Visually, the Ryanggang Hotel manages to combine Soviet Modernist and Brutalist influences without looking worse as a result though truth be told, it doesn’t look quite as nice as the illustrations in official brochures. To be fair, what does?