Extension to Royal Academy of Art, The Hague 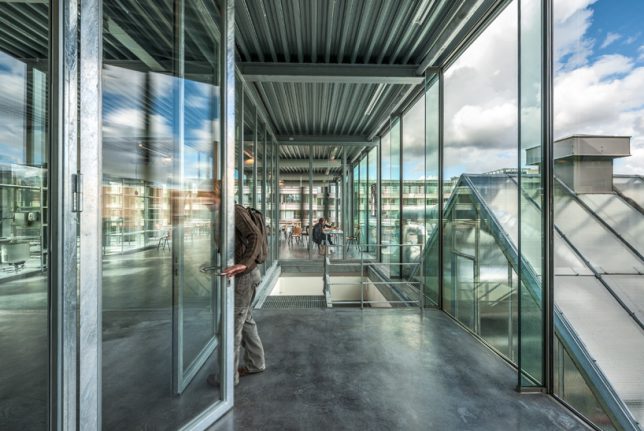 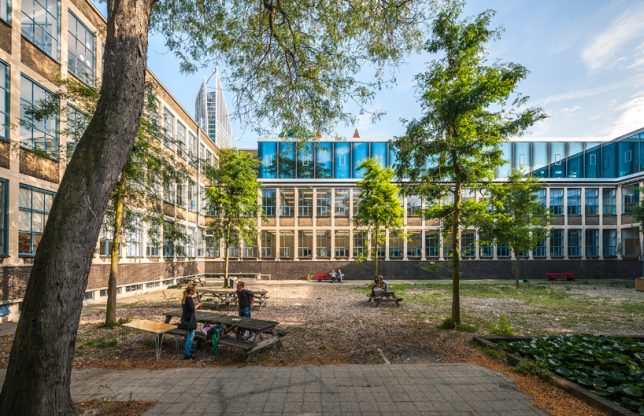 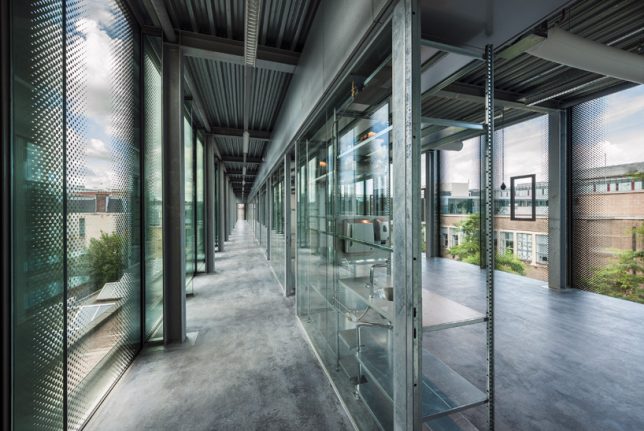 The Bauhaus-style 1930s building at The Hague’s Royal Academy of Art gained a glass rooftop extension by Architecten Van Mourik in 2012, adapting to the existing facade to provide new study spaces. The structure can be easily disassembled without affecting the original building. 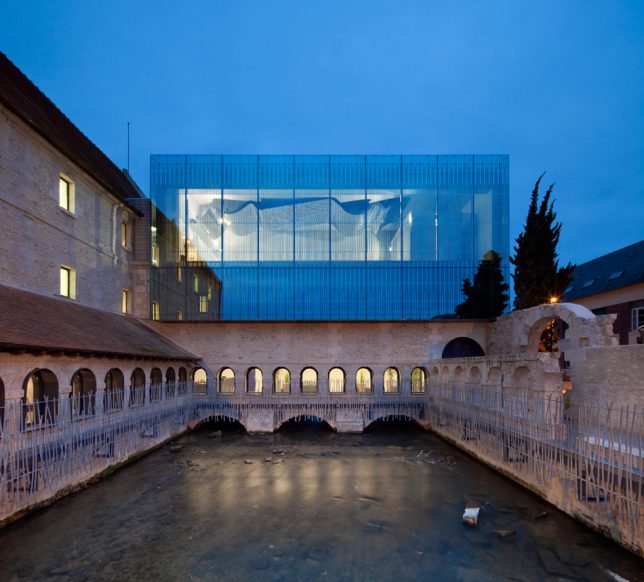 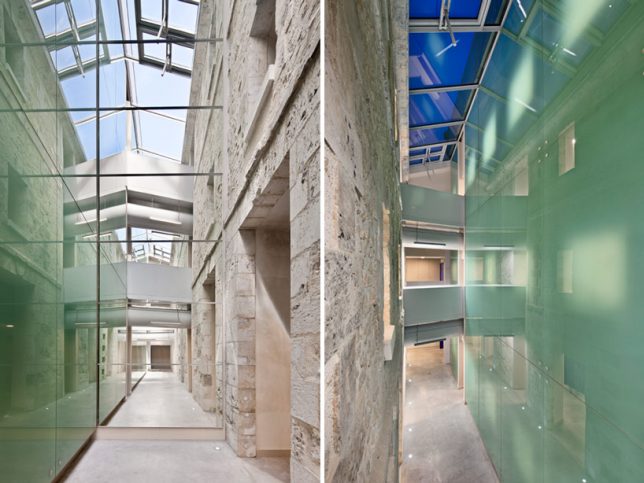 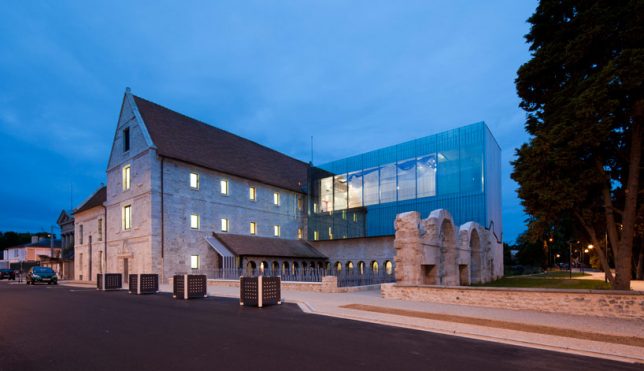 Originally built between 1646 and 1659, the ancient ‘Convent of the Penitents’ in Louviers, France has become the Maurice Durable Music School. A previous stint as a prison meant the building underwent some unfortunate interventions, including the demolishment of the church. Local practice Opus 5 created a renovation that not only reconstructed many of these destroyed elements, but added a new section from steel and glass that seems to melt into the sky.

Farmhouse Update in the Netherlands 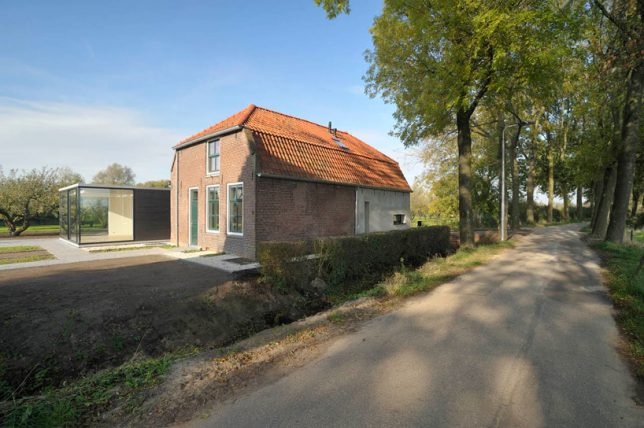 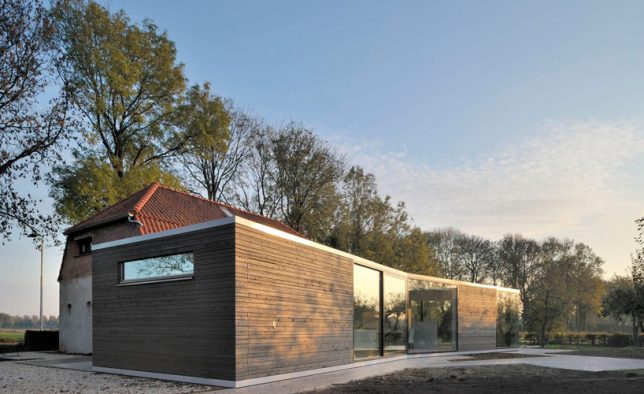 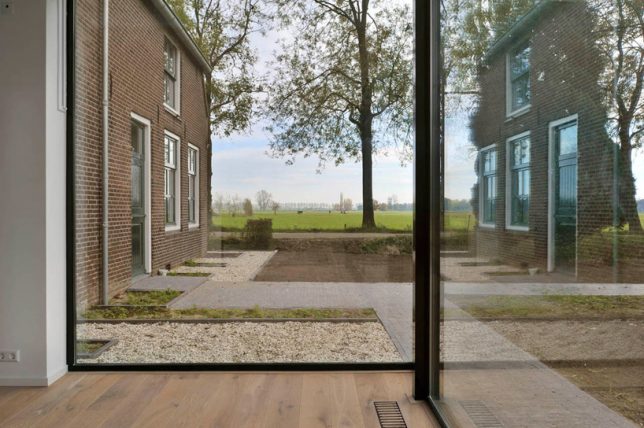 An old farmhouse in the Betuwe region of The Netherlands gets a clean and minimal update by reSET Architecture, maintaining its original character while expanding its interior spaces and creating a new transition between the original structure and the garden. 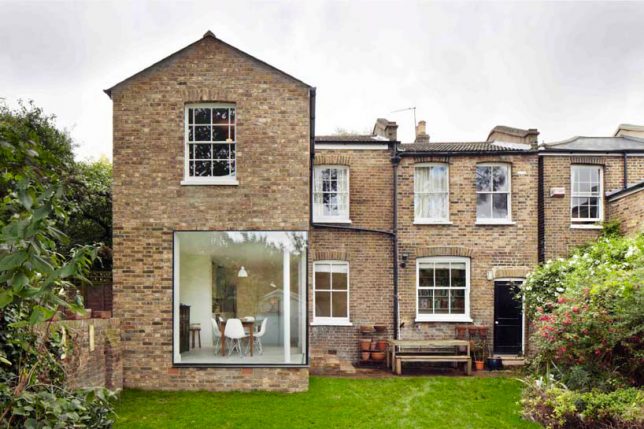 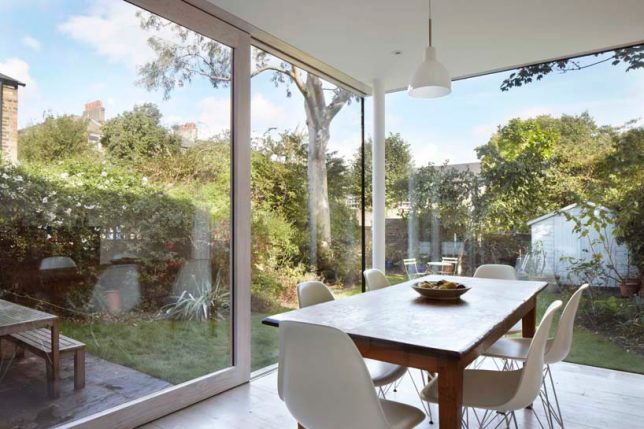 Rather than adding a new section, Cousins & Cousins Architecture removed brick to create a new glazed dining room in this Victorian home in London.