Transparent additions to historic architecture physically expand the space while making the subtlest possible changes to the building exteriors, allowing you to see the original structures right through the glazed walls. Augmenting 500-year-old farmhouses,  Victorian row houses in London and some of Paris’ most iconic-looking apartment buildings, these modern glass extensions aim to blend in with the sky, offering transitions to gardens and bringing natural light into formerly dark interiors. 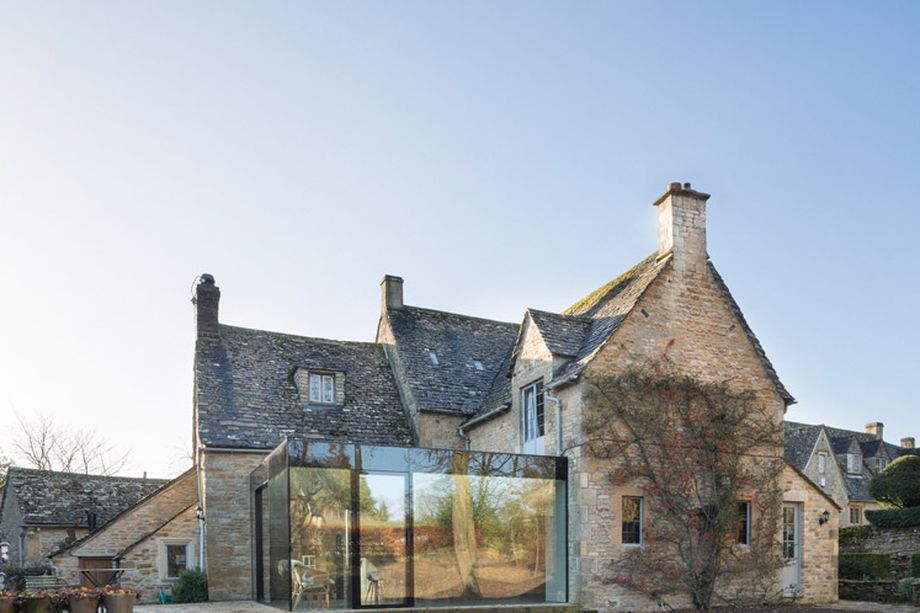 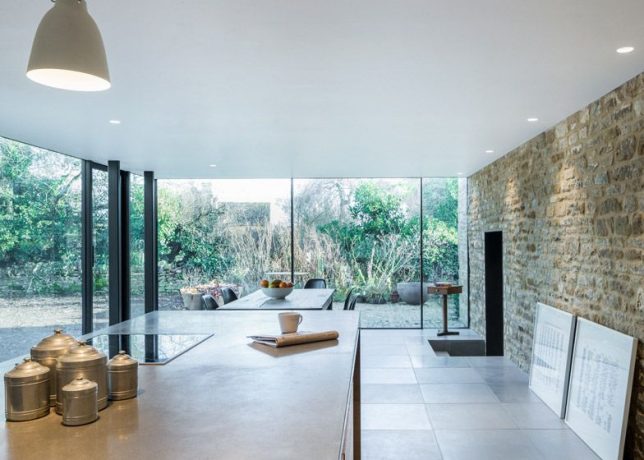 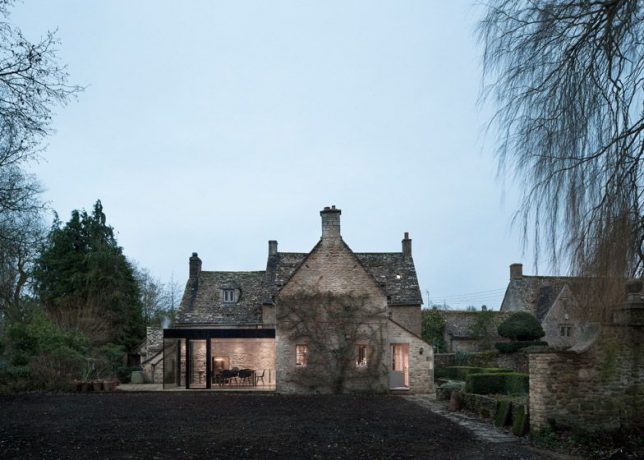 Invisible from the street, this ‘ghostly’ addition to the 17th century Yew Street House in London by Jonathon Tuckey Design lets you see right through its walls to the original stone structure, disrupting its beautiful form as little as possible while adding a gorgeous light-filled dining space.

Farmer’s Cottage in Croatia by Proarh 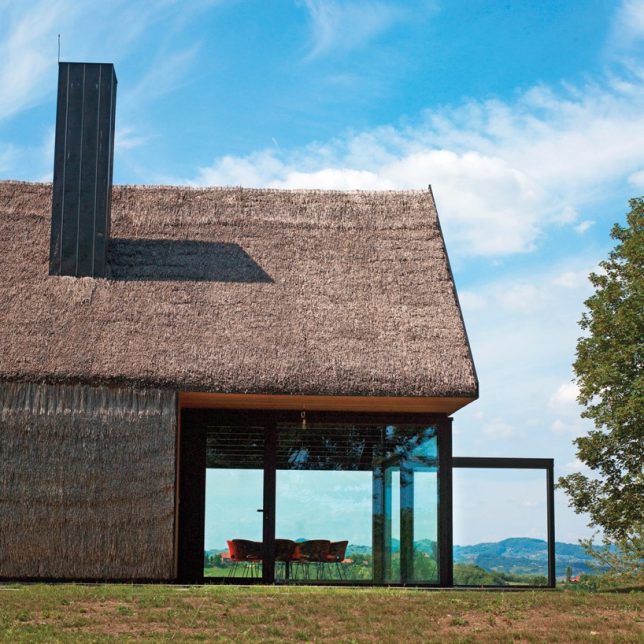 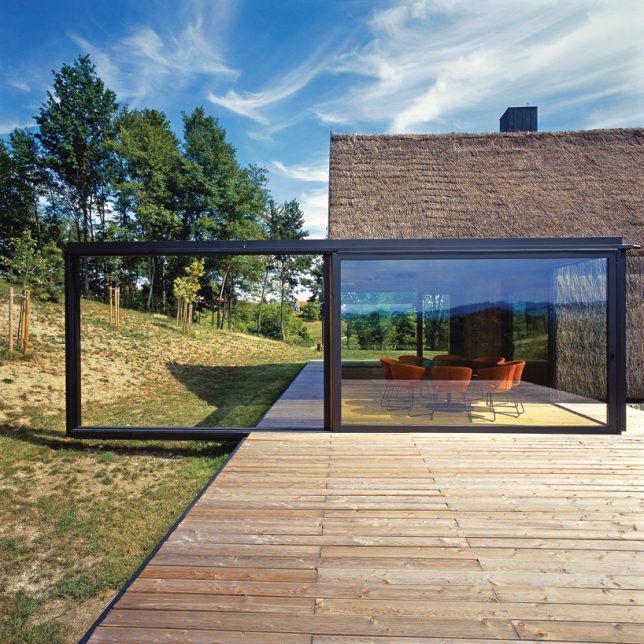 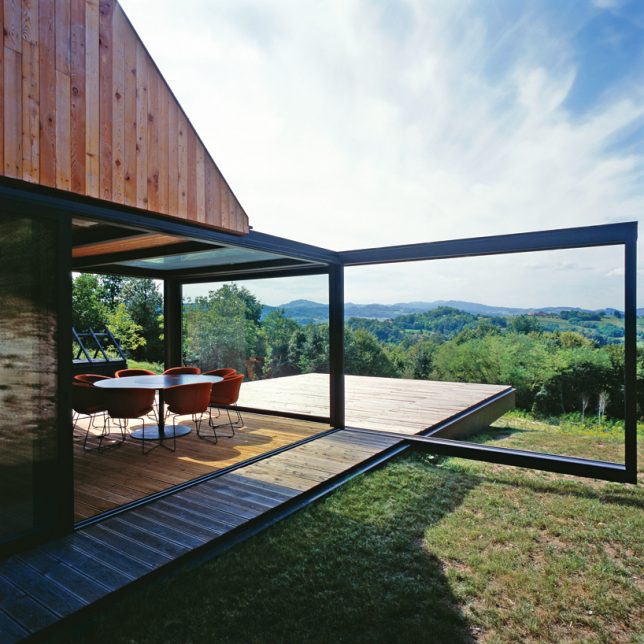 Zagreb-based architecture firm Proarh renovated a dilapidated traditional Zagorje cottage in Croatia into a modern family home, retaining the external frame while replacing the existing porch with a transparent glass view facing a view of the mountains. 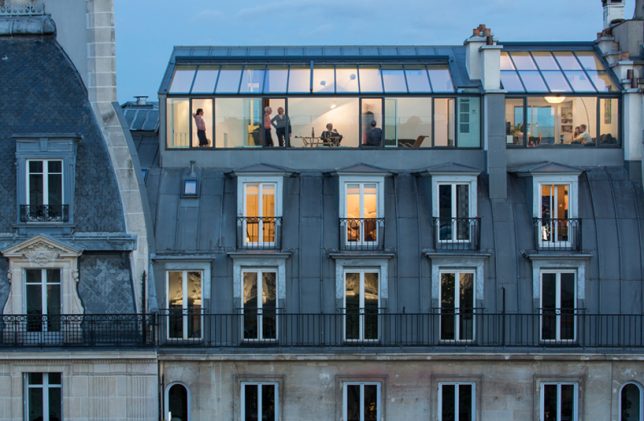 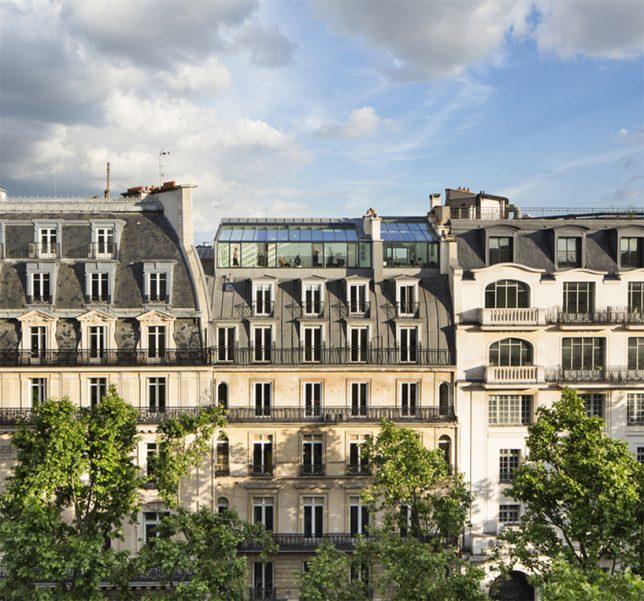 This glass addition to a 19th century photography studio in Paris by Vincent Parreira Atelier is conceived as an ‘inhabited observatory’ perched atop a Haussmannian building in the city’s Opéra-Madeleine district. 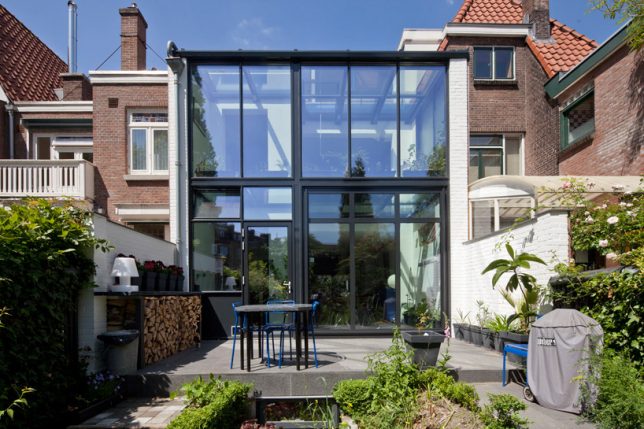 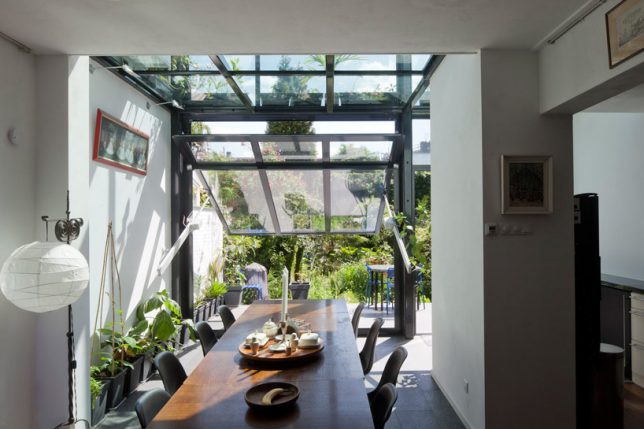 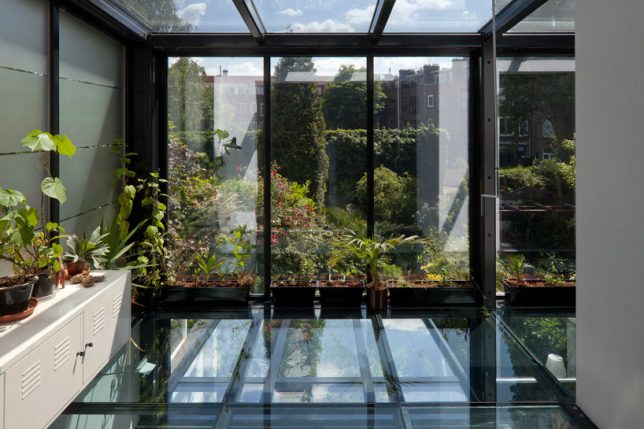 An original masonry structure in Rotterdam, built in the 1930s, gets some much-needed natural light thanks to a two-story, all-glass wing added by BBVH Architecten, which features a transparent roof, facade and upper-level floor with an operable garage-style door leading out to the garden. 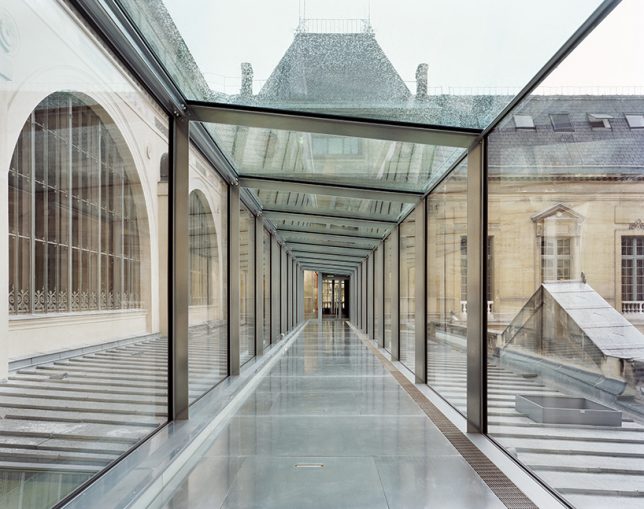 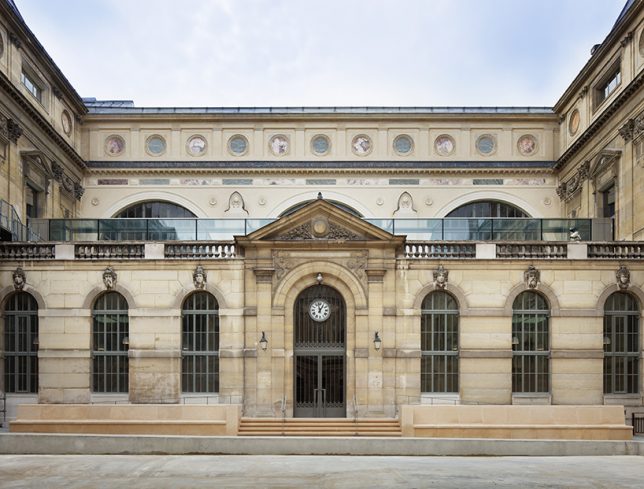 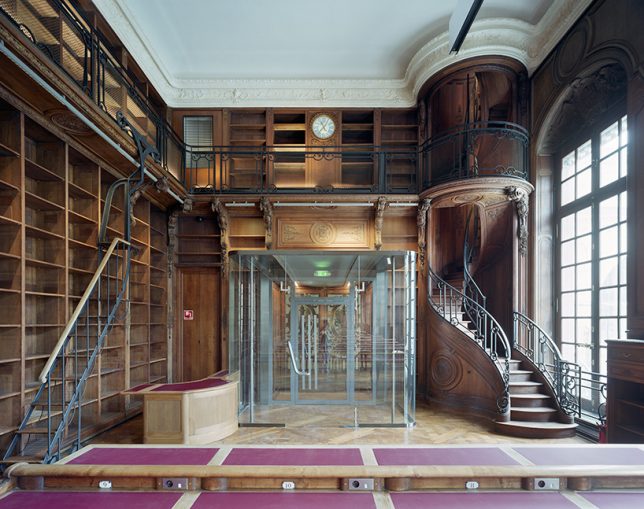 A major overhaul to the French National Library by Bruno Gaudin and Virginie Bregal updated it for the 21st century while retaining its dazzling beauty, adding a glass gallery that serves as a rooftop promenade to link two sides of the structure’s quadrangle.