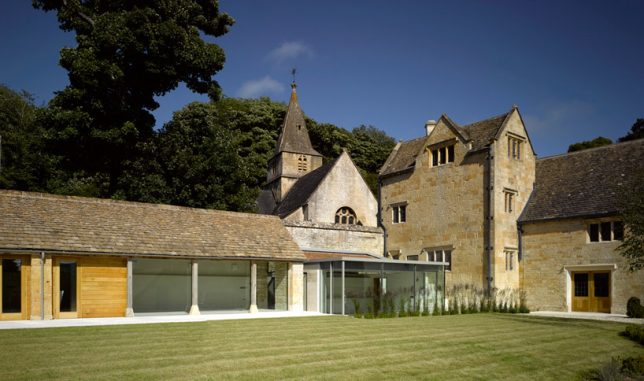 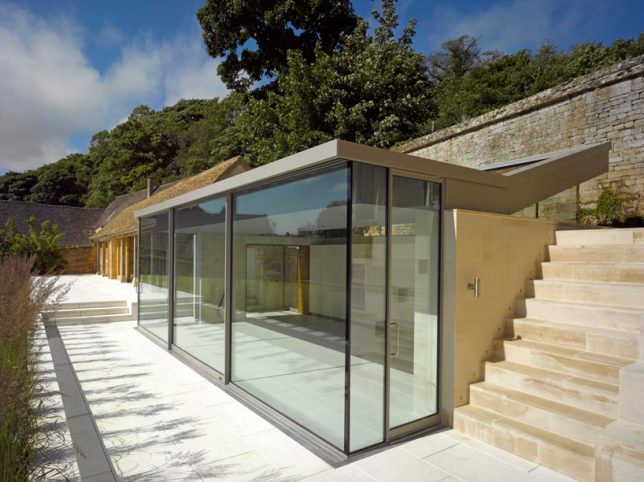 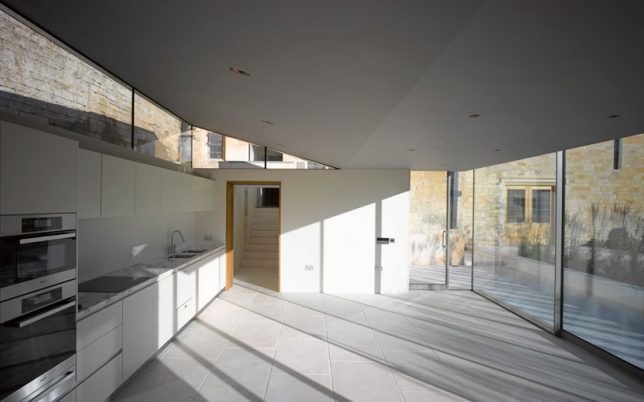 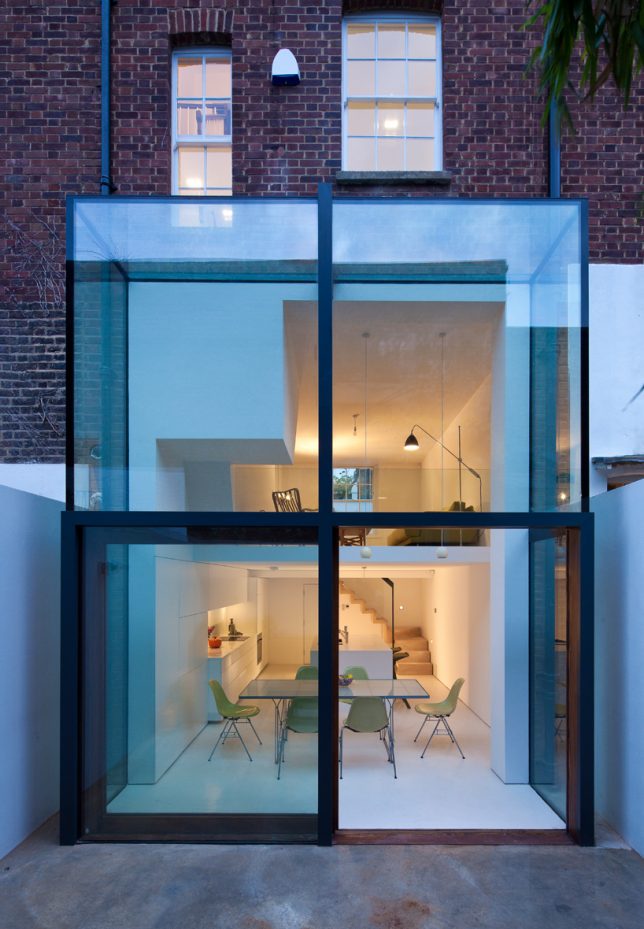 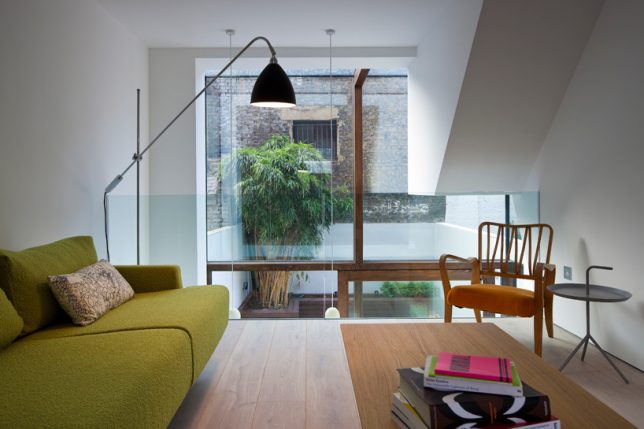 Winner of London’s ‘Don’t Move, Improve!’ architectural competition, this glass addition to the Victorian-era Hoxton House by David Mikhail gives the renovated interiors double-height views into the courtyard garden outside. 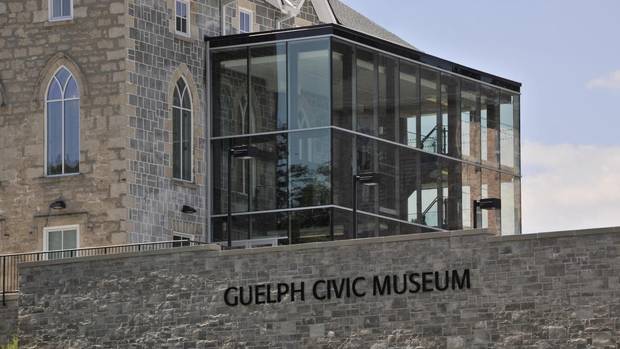 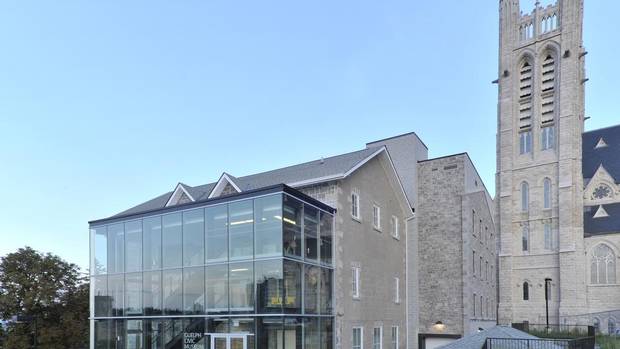 VG Architects transformed the former Sisters of Loretto convent building, located on the grounds of Our Lady of the Immaculate Conception, into the Guelph Civic Museum. The new glazed lobby protects and preserves the original facade of a building that had sat empty and abandoned for over a decade. 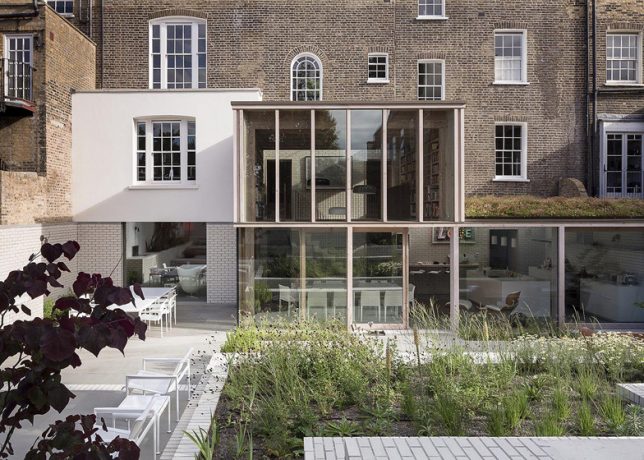 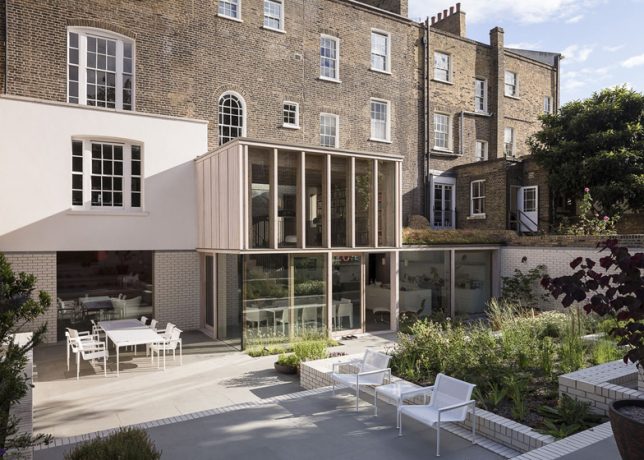 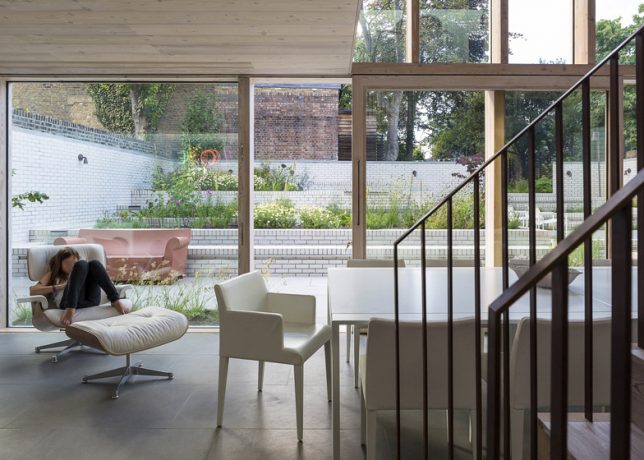 Similar to their previous project, Hoxton House, this addition to a 19th century London building by David Mikhail Architects adds a modern glass wing containing a kitchen and dining room. Operable glazed panels slide open to connect the new space to the garden.