A Riveting Game of Robot Soccer 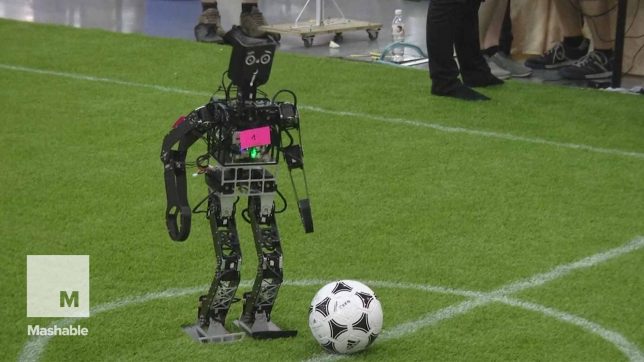 Could robots supplant humans to win the World Cup? Students from the University of Newcastle taught a team of humanoid robots to play soccer, and it’s basically like watching toddlers kick stuff around in slow motion.

Listen – real spiders are bad enough, especially when they can jump long distances or run really fast. The last thing we need is mechanical robots the size of cattle scurrying around. Yet engineers continue to design and refine them anyway, in all sorts of forms, some more terrifying than others. Grant Imahara spent seven years working on his ‘killer spider robot’ and then shelved the project. Maybe this is why.

Pay No Attention to the Robot Behind the Curtain 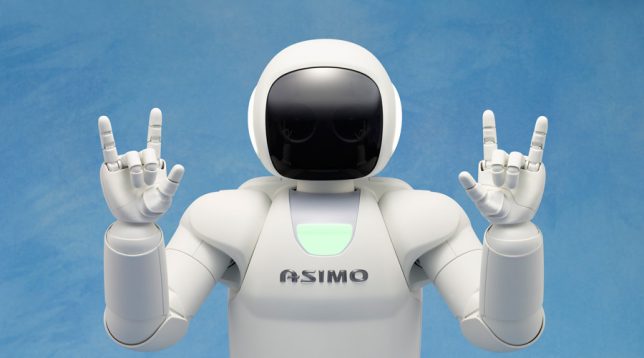 The ASIMO by Honda is billed “the world’s most advanced robot,” but stairs are hard, you guys. The best part of this video is the way they bring out a curtain to give the poor guy some privacy and dignity after he falls. 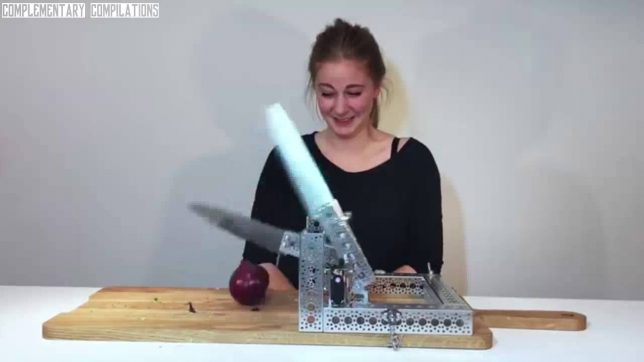 And finally, as our grand finale, here’s an epic compilation of clips in which machines prove they have a lot of trouble keeping up with tasks that are normally performed by humans with a passable level of competence.