If you’re down about the oncoming dystopia in which robots take all of our jobs before we’ve structurally reorganized society to support ourselves, enjoy a few moments of smug comfort in these videos of supposedly advanced machines falling, spilling coffee, arguing with each other like old couples and committing suicide in fountains. They’ll give you a brief sense of satisfaction before you read yet another article about how automation is about to destroy your industry. 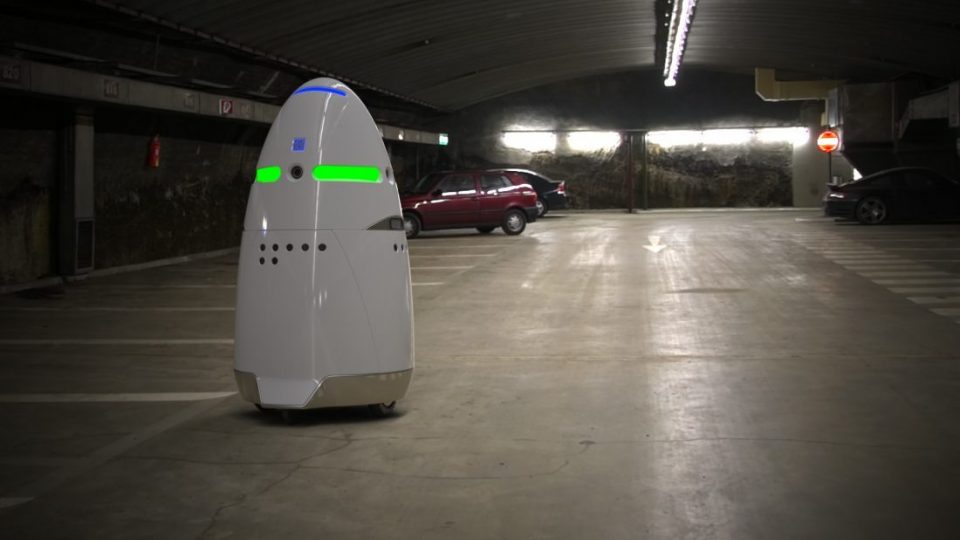 Police and security robots equipped with cameras, sensors and alarms (but thankfully not weapons, yet) – what could go wrong? So far, in the case of the 300-pound, cone-shaped Knightscope robots used to patrol shopping centers and parking lots, problems have mostly involved running over the feet of toddlers. But then, as documented by @bilalforooqui on Twitter, one of them let us know he was very depressed by drowning himself in the fountain of a Washington D.C. office building. “We were promised flying cars, instead we got suicidal robots,” says Farooqui. 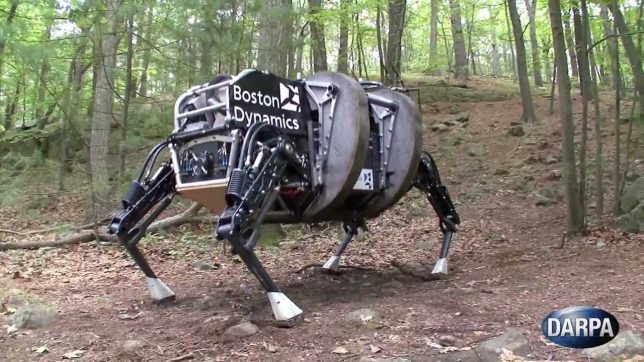 Most DARPA creations, funded by the US Defense Advanced Research Projects Agency, are intended to someday replace humans in dangerous scenarios like wars and disasters, but that doesn’t stop them from being utterly terrifying, especially the ones that look like massive dogs and cheetahs. But if this compilation of robots falling down at the DARPA Robotics Challenge is any indication, it’s going to be a while before we should feel too much concern.

Sure, these robots look and behave just like animals, all right – like angry mother birds eager to attack humans who have wandered too close to their nest. Featured in this video is the Festo SmartBird, an ultralight flying robot that’s usually pretty impressive, developed to help research groups studying animals. 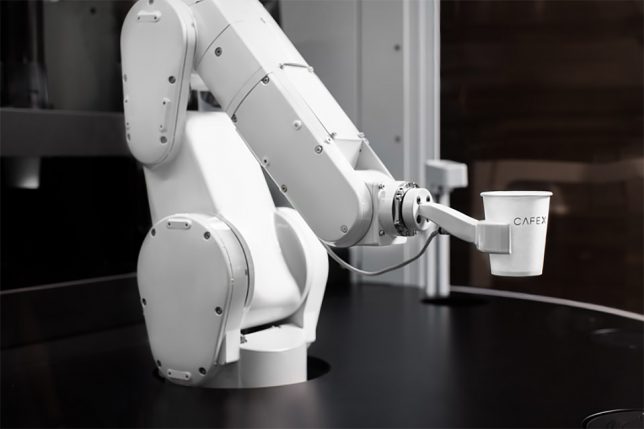 Cafe X in San Francisco aims to be an example of why we no longer need human baristas. Built in partnership with WMF, an automatic coffee company, the Cafe X Coffee Robot is supposed to deliver perfect consistent drinks after you order using a touchscreen or app. But as you can see in this video, things don’t always go according to plan.