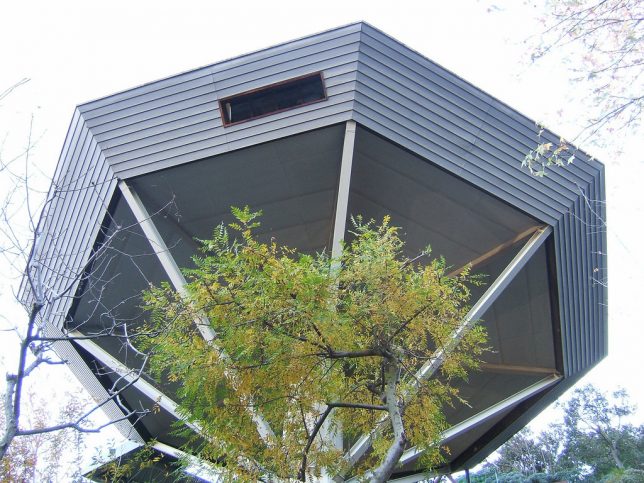 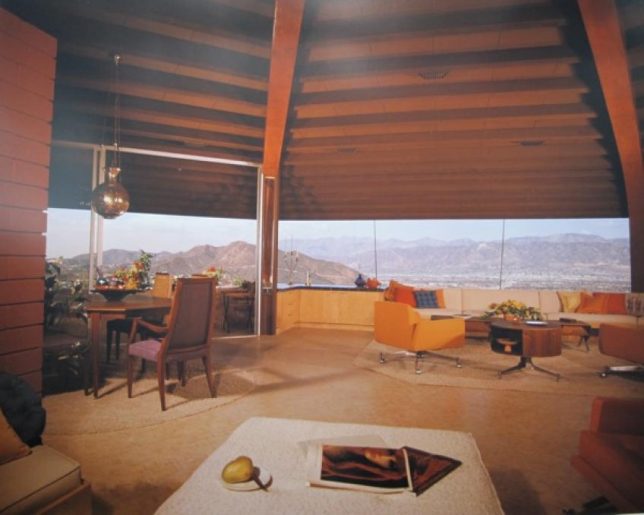 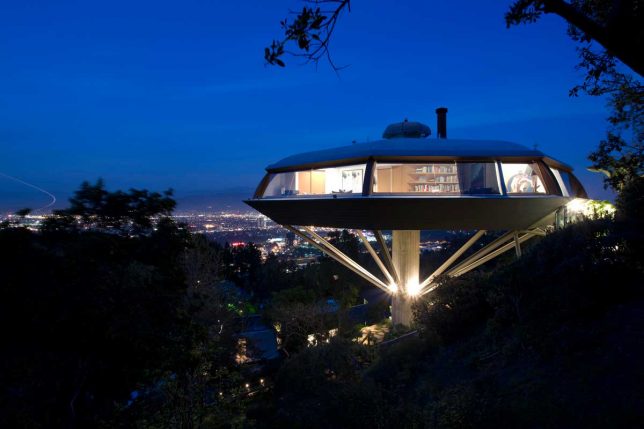 A great example of a ‘UFO house,’ John Lautner’s Malin Residence was once dubbed “the most modern home in the world” by the Encyclopedia Britannica. It was built in Los Angeles in 1960 for Malin Lautner, an aircraft engineer, and its elevated design owes to the building site’s challenging sloped terrain. It hovers 30 feet over the ground on an open steel framework and designed to withstand earthquakes, leaving the surrounding nature untouched. 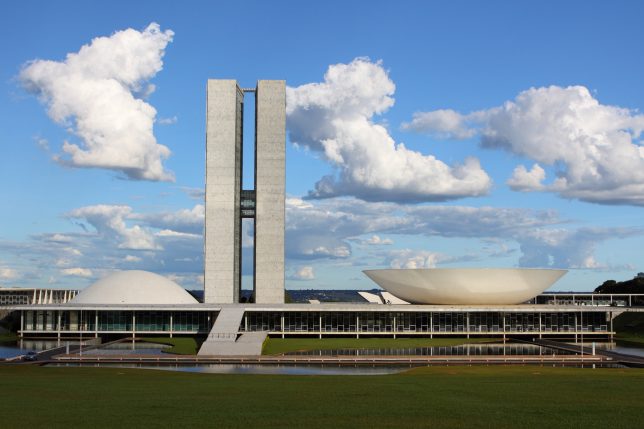 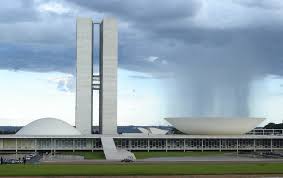 Just one of several government buildings in Brazil by Oscar Niemeyer, the National Congress building is considered one of the architect’s most notable structures and a superb example of his trademark brand of Brazilian Modernism. Designed as a landmark and monument, the National Congress features wide, flat structures set into artificial berms, setting off the twin towers and bowl-like ‘cupolas.’ The roof was initially envisioned as a public plaza, but is now closed off due to safety concerns. 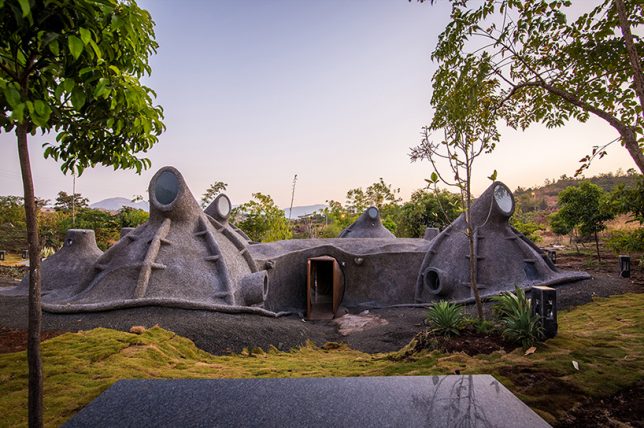 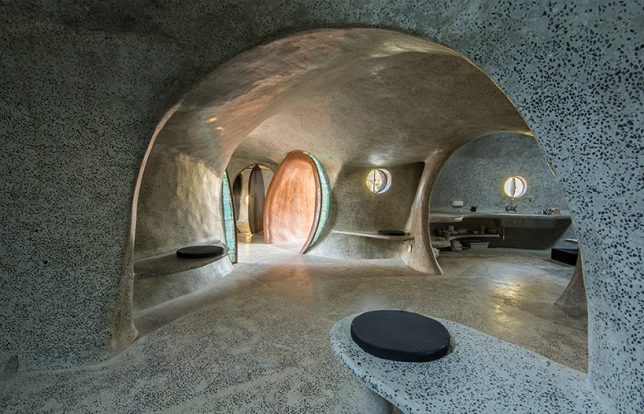 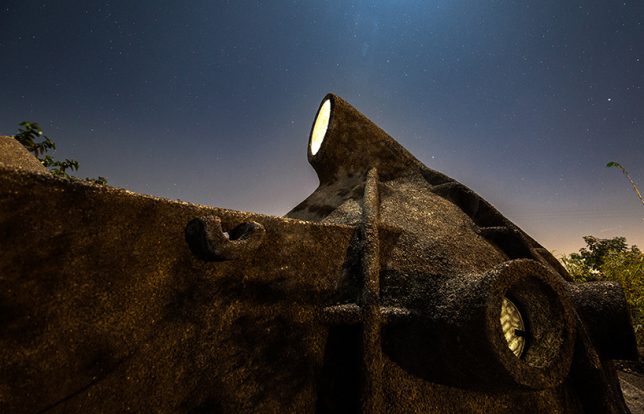 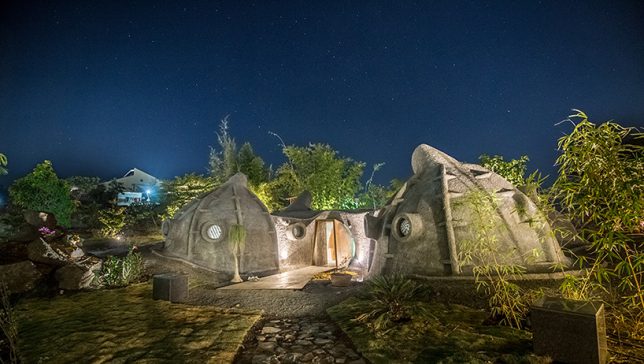 This new construction entitled ‘Gumpha: Primitive Future‘ by Shailesh Devi purposefully uses retro-futuristic imagery to an effect that almost has a Star Wars feel to it. Located in Nashik, India, the house offers a psychological refuge from modern life. “As the urban dweller tired from the stresses of everyday life, seeking rejuvenation, turns towards nature, his quest is to seek inner joy, unbound his energies to become one with the forces of nature.” 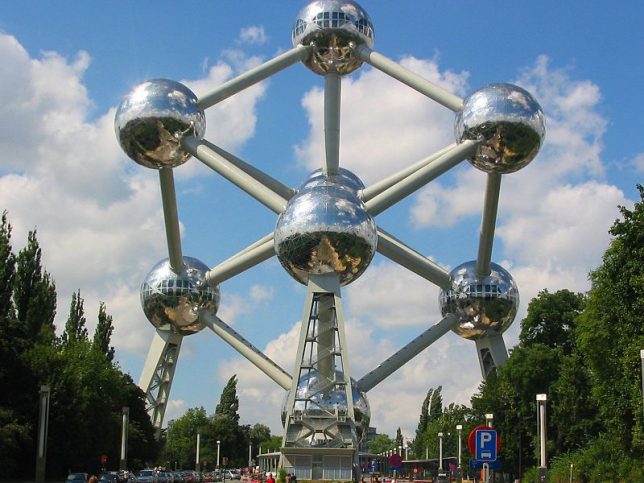 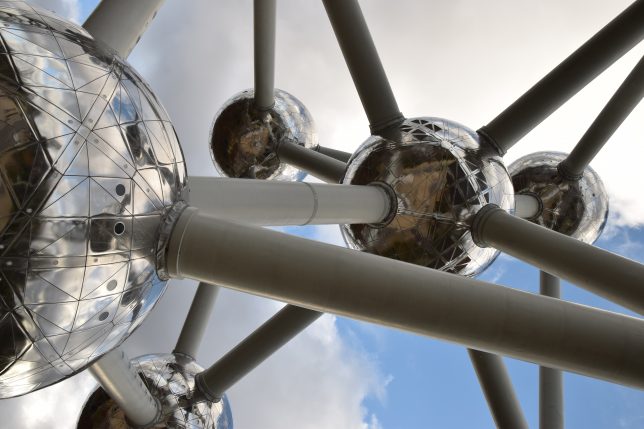 Originally constructed for the 1958 Brussels World’s Fair, the Atomium by Andre Waterkeyn, Andre Polak and Jean Polak is a 335-foot-tall structure of connected stainless steel spheres forming the unit cell of an iron crystal magnified 165 billion times. The tubes connecting the spheres measure 10 feet in diameter, acting as passageways to all eight spherical rooms, which contain exhibit halls and other public spaces. The structure is now a museum. 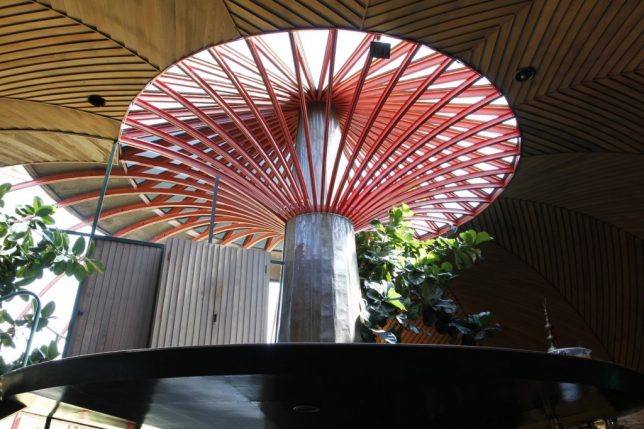 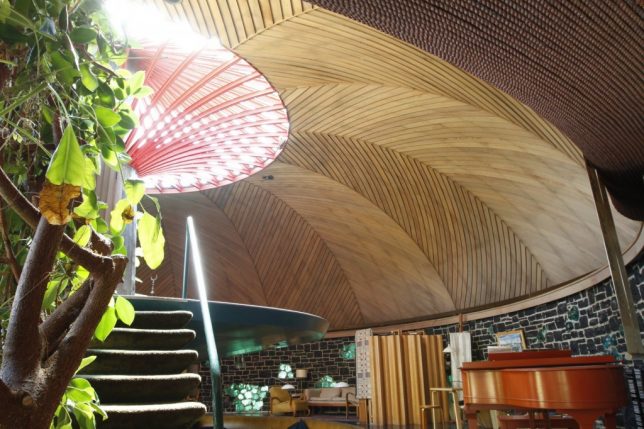 Considered a masterwork of 20th century architect Bruce Goff, a leader of the American Organic design movement, the Ruth Ford House was built in 1950 as an example of how natural materials and nature-inspired geometries could be applied to the buildings of the future.