Better dead than read? Though the librarians’ shushing days are long past, you still won’t find many places quieter than these 11 abandoned libraries. 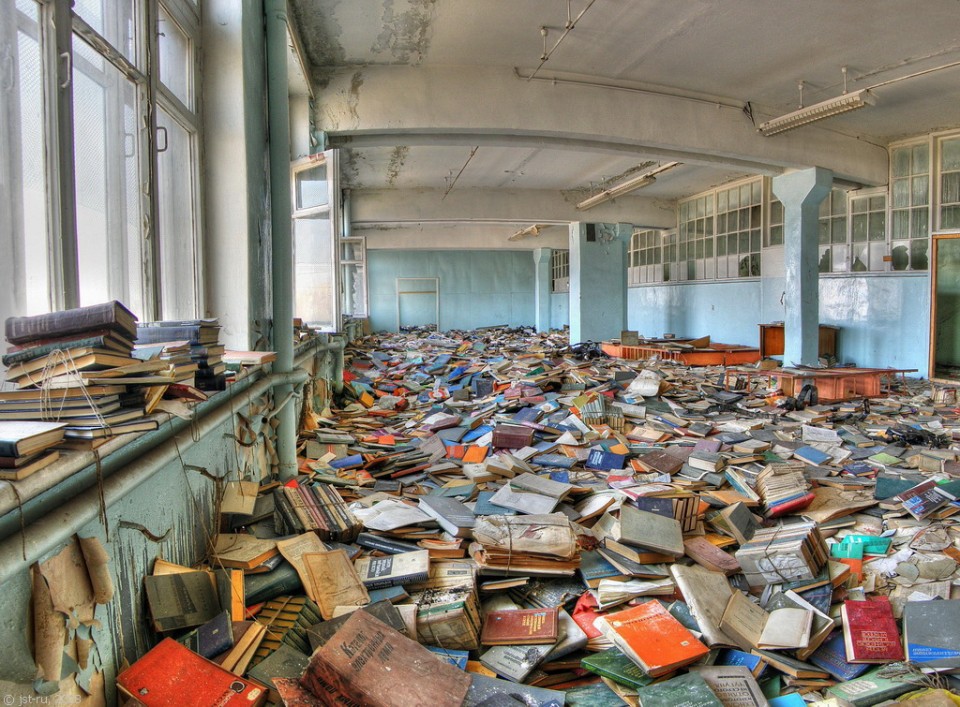 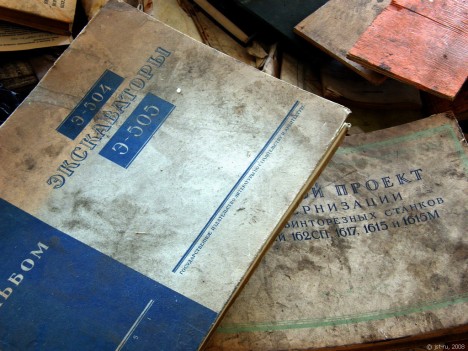 When the Soviet Union finally fell, it fell hard… just like the uncountable number of books, pamphlets and manuals at this abandoned scientific and technical library somewhere in Russia. While a case may be made for tech manuals being out of date and thus superfluous, there’s still something to be said about the terrible waste of knowledge almost completely covering the former library’s floors. The above images were taken in March of 2008 by jst-ru. 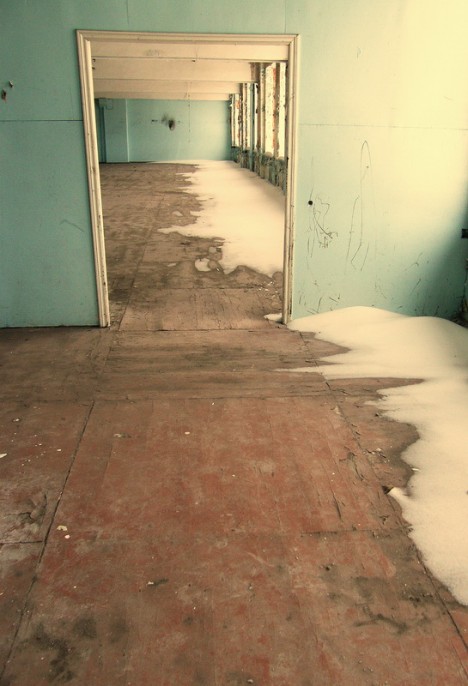 Our valiant photo-documentarian returned to the abandoned library in February of 2011 only to witness an unbelievable sight: every last trashed book had been removed and the floors swept so clean they could practically be eaten off of! Who could have done this and what happened to all of those books? Somehow one doubts the literature was salvaged and donated to other libraries; instead we’re guessing someone in the neighborhood enjoyed a warmer winter than usual. 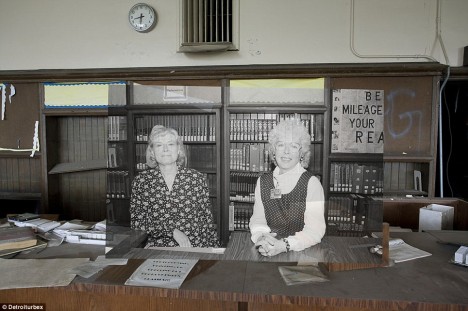 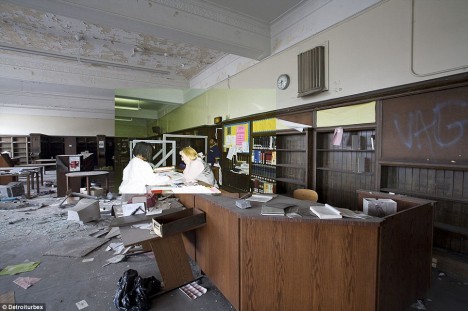 Cass Technical High School in Detroit, Michigan opened in 1917, and twenty-five years later the eight-story brick & limestone edifice was the largest high school in the state with 4,200 students attending. Among the school’s more noteworthy alumni are singer Diana Ross and musician Jack White, both of whom no doubt visited the school’s well-stocked library to research their projects. 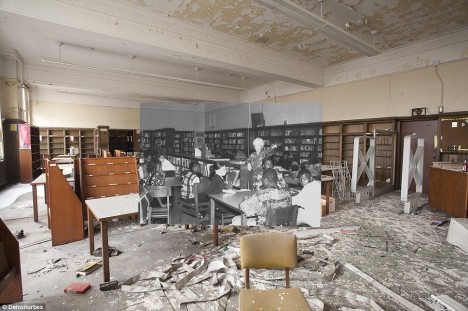 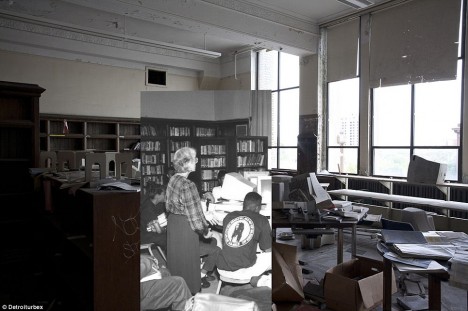 In 2005, however, Cass Tech moved to a new building leaving quite a lot behind in the old one. Are those metal detectors just inside the library’s doors? These incredible “Now and Then” images from Detroiturbex superimpose the Cass’s vibrant past onto its sorry present. 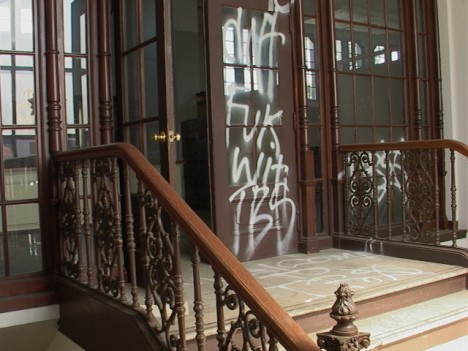 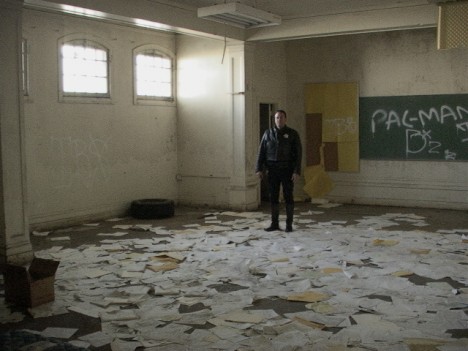 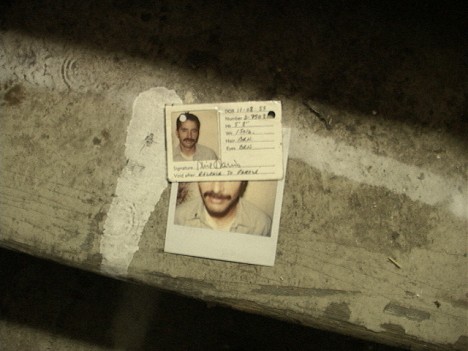 “The Miller Avenue Library in Oakland has been abandoned for a few years, it seems”, according to Flickr user aaron.michels, who captured the above images on May 22nd of 2008. One clue alluding to the time of its abandonment is the discarded library card of a presumed twenty-something born in 1955. Pornstache FTW!