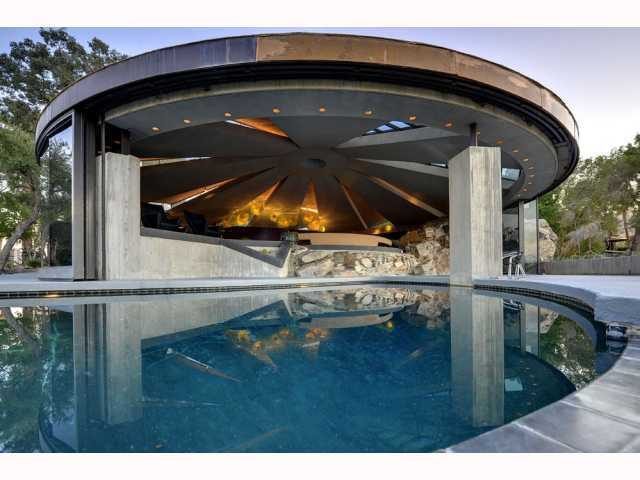 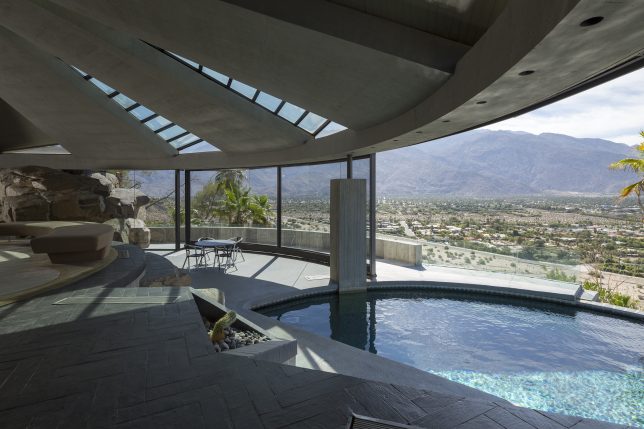 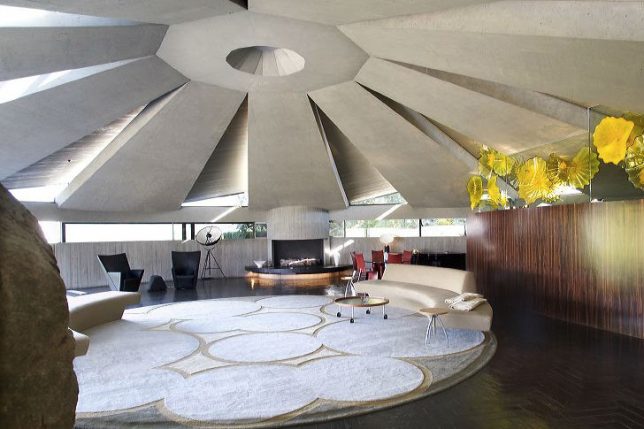 Architect John Lautner built a series of unusual houses that went on to become famous as Hollywood film settings. In fact, their strange proportions and heavy use of concrete means they often end up standing in for villainous lairs. The Elrod House was home to Bond villains in Diamonds are Forever. Now, it’s home to fashion designer Jeremy Scott. Some of Lautner’s other homes have appeared in movies like The Big Lebowski, Lethal Weapon 2 and Pulp Fiction. 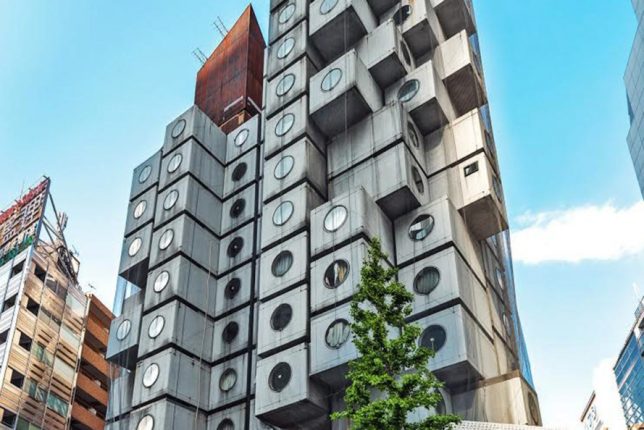 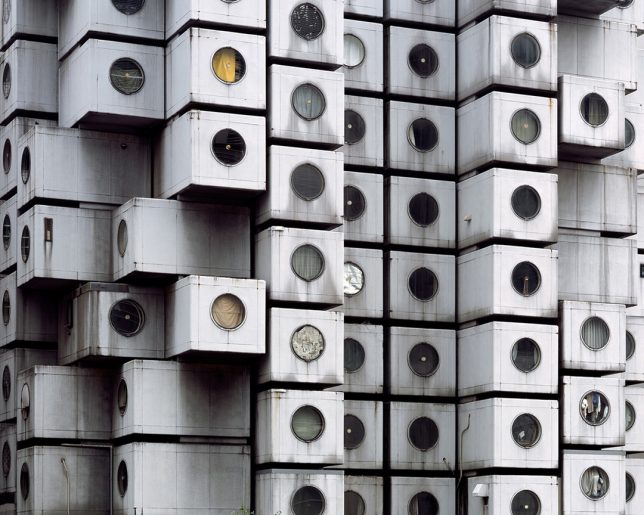 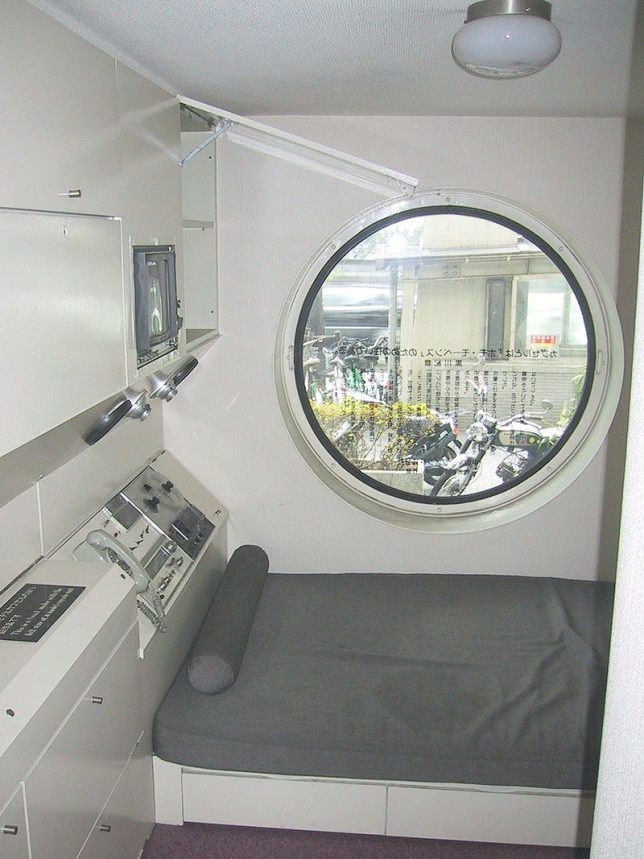 A rare surviving example of Japanese Metabolism, an post-war architectural movement, the Nakagin Capsule Tower by Kisho Kurokawa also represents the world’s first example of capsule architecture built for permanent use. It was constructed in just 30 days in 1972, and while some of the cubes have since been abandoned and left to deteriorate, others are still inhabitated as tiny apartments. 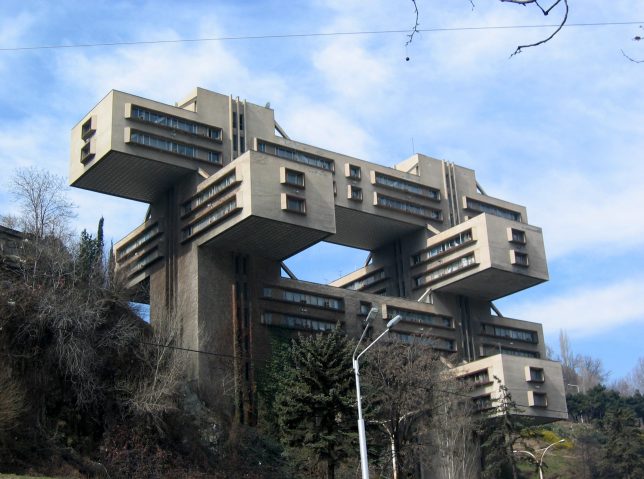 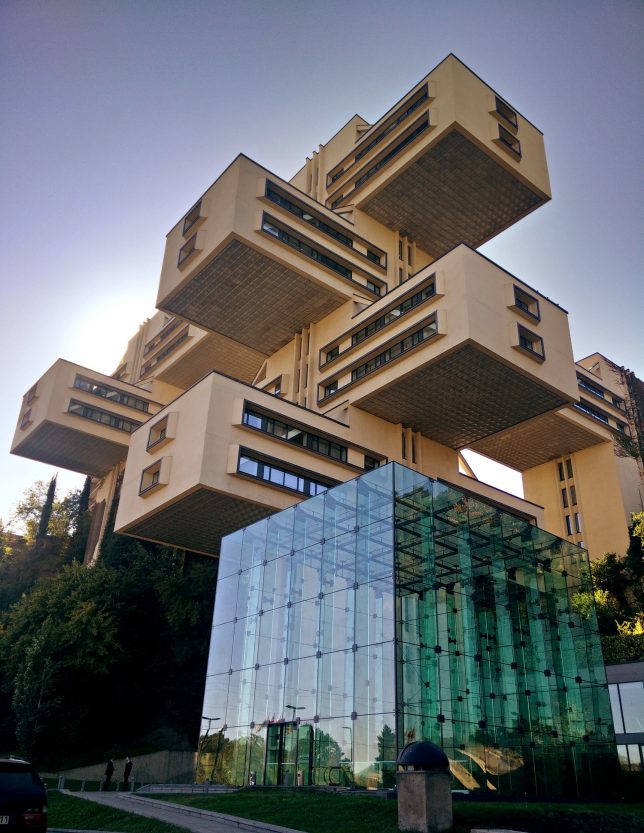 This Jenga-like tower in Tbilisi, Georgia was designed for the Ministry of Highway Construction in the Georgian SSR, completed in 1975. Now, it’s the Bank of Georgia, recently augmented by a modern glass cube for an entrance and renovated inside. The stacked volumes, elevated above ground level, aim to provide space below for parks and greenery.

The Palace of Ceremonies, Tbilisi by Victor Djorbenadze 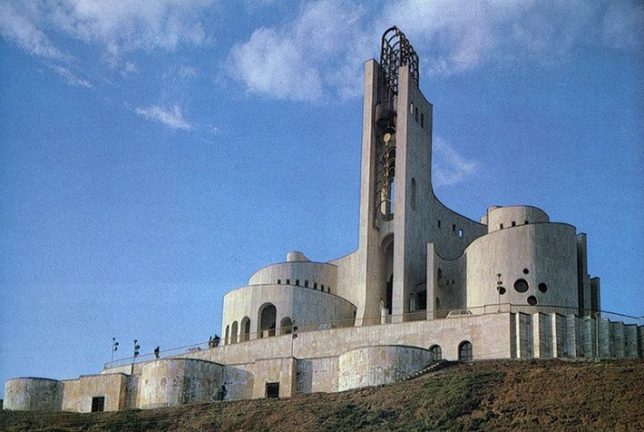 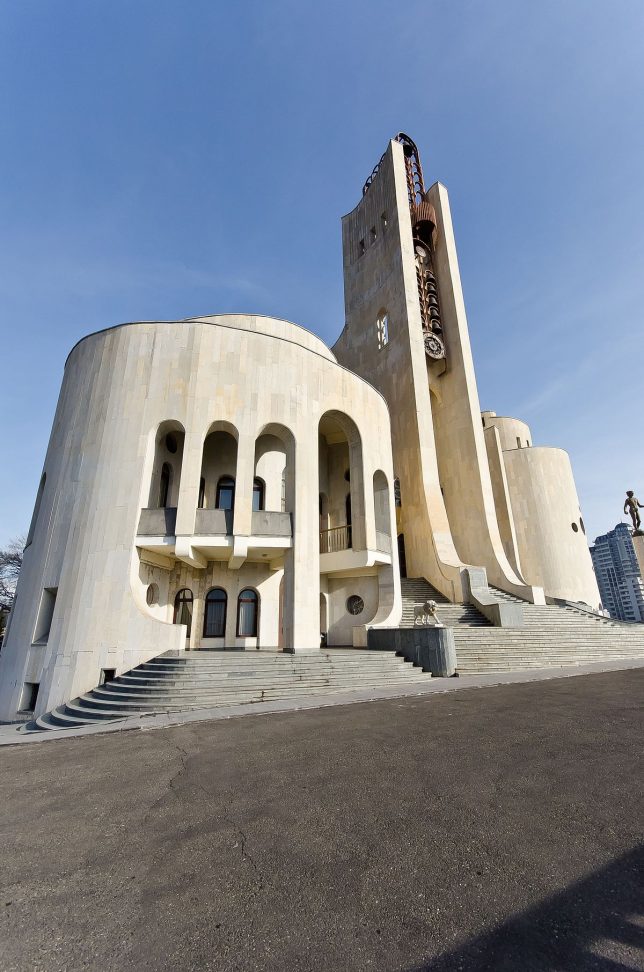 The Wedding Palace or Palace of Rituals was completed in 1984 as a wedding venue in Tbilisi, Georgia. Designed by architect Victor Djorbenadze, the building draws on an unusual mix of design influences, from 1920s expressionism to medieval Georgian church architecture. Though architecture critics haven’t historically been very enamored with the design, it has since become a classic example of unusual 20th century Soviet structures.